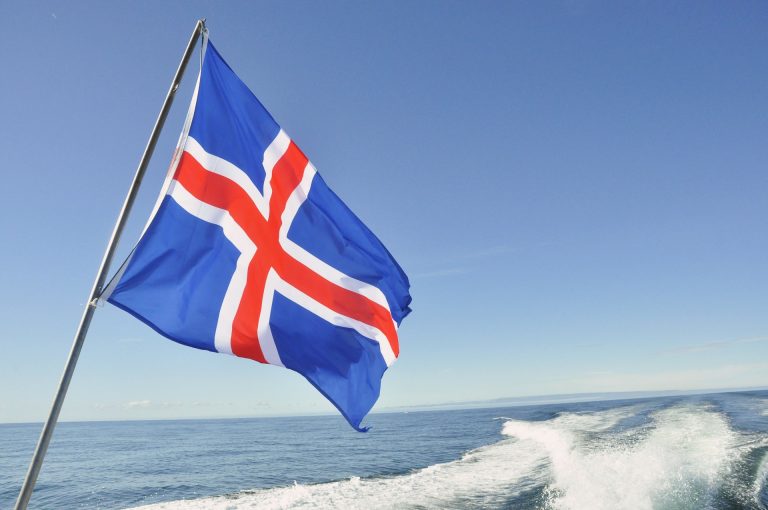 100 Years and Counting – The Story of Icelandic Sovereignty

This year, on December 1, 2018, Iceland celebrates 100 years as a free and sovereign state. The Kingdom of Iceland was established by signing the Act of Union with Denmark in 1918 – with the Danish King as head of state. Foreign affairs and national defence interests were left in the hands of the Danes, while Iceland took control of all other matters pertaining to Iceland. An independence movement had been brewing for the past century, spearheaded by Jón Sigurðsson. The movement culminated with Iceland’s independence in 1944, but with Iceland being granted status as a sovereign state, the largest battle had been won. 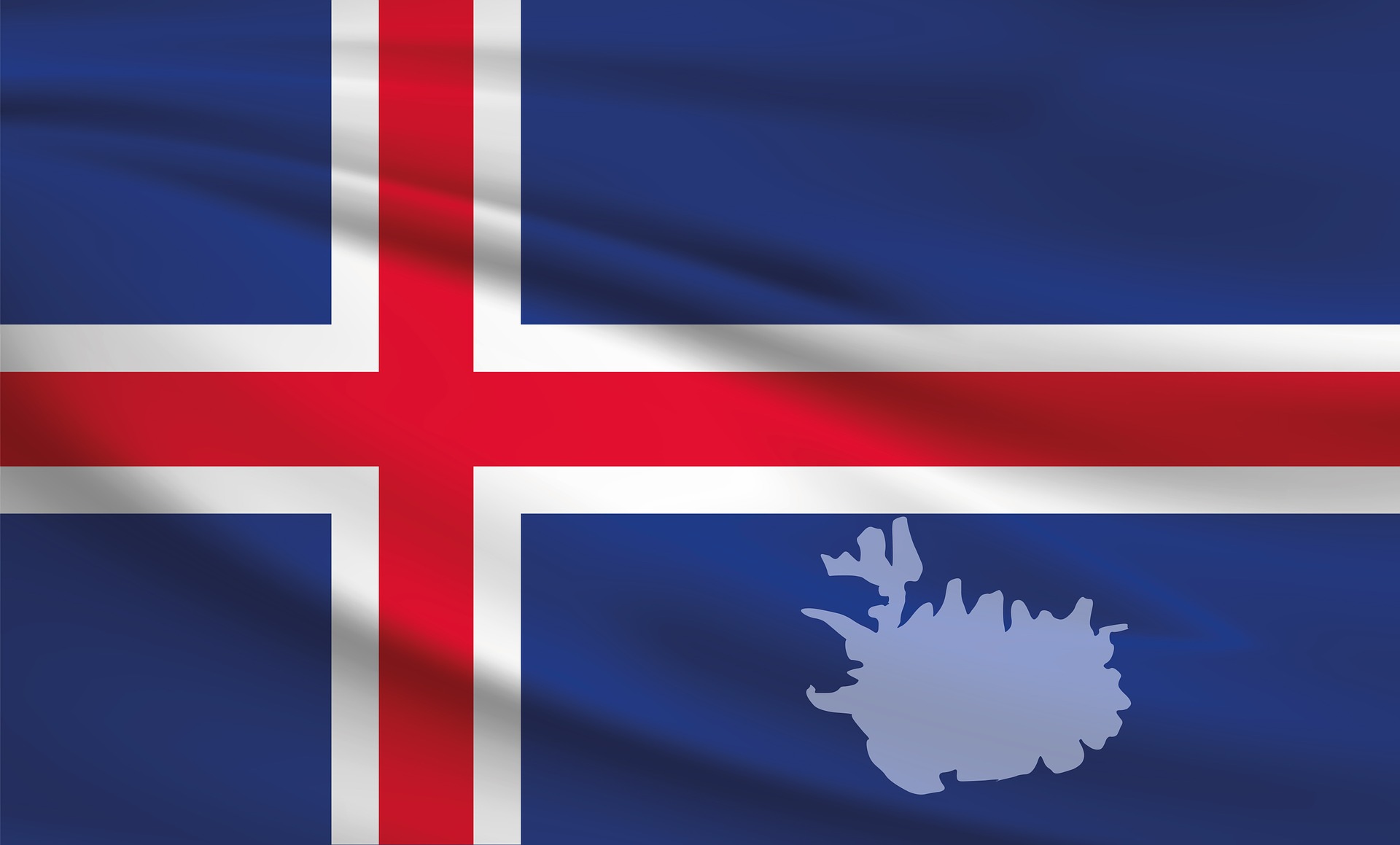 Despite the occasion, Icelanders weren’t in the position to celebrate. The year leading up to December 1 had been a tumultuous one. The year started off with the Great Frost Winter, during which temperatures routinely hit -20°C. The waterway between Iceland and Greenland froze, bringing polar bears to Icelandic shores in droves. Fishermen and labourers were unable to work, which, coupled with coal shortages due to World War I, had a devastating effect. The volcano Katla erupted in October of 1918, creating a massive glacial runoff flood, with ash blocking the sun. In the same month as the eruption, the Spanish flu came to Reykjavík. Most of the city was bedridden, leaving the streets empty, and people passed away in masses. These events led to a sombre, stoic celebration of Iceland’s newfound status on December 1.

The fight for sovereignty was not fought with fists or iron, but rather ideology and a deep-seated nationalistic pride, grounded in nostalgia. A clear national identity was created in the years leading up to December 1, rooted in history and Iceland’s unforgiving nature, but what mostly defined it was that Icelanders were emphatically not Danish. Nowadays, the right to be a nation is still a matter of pride for Icelanders. 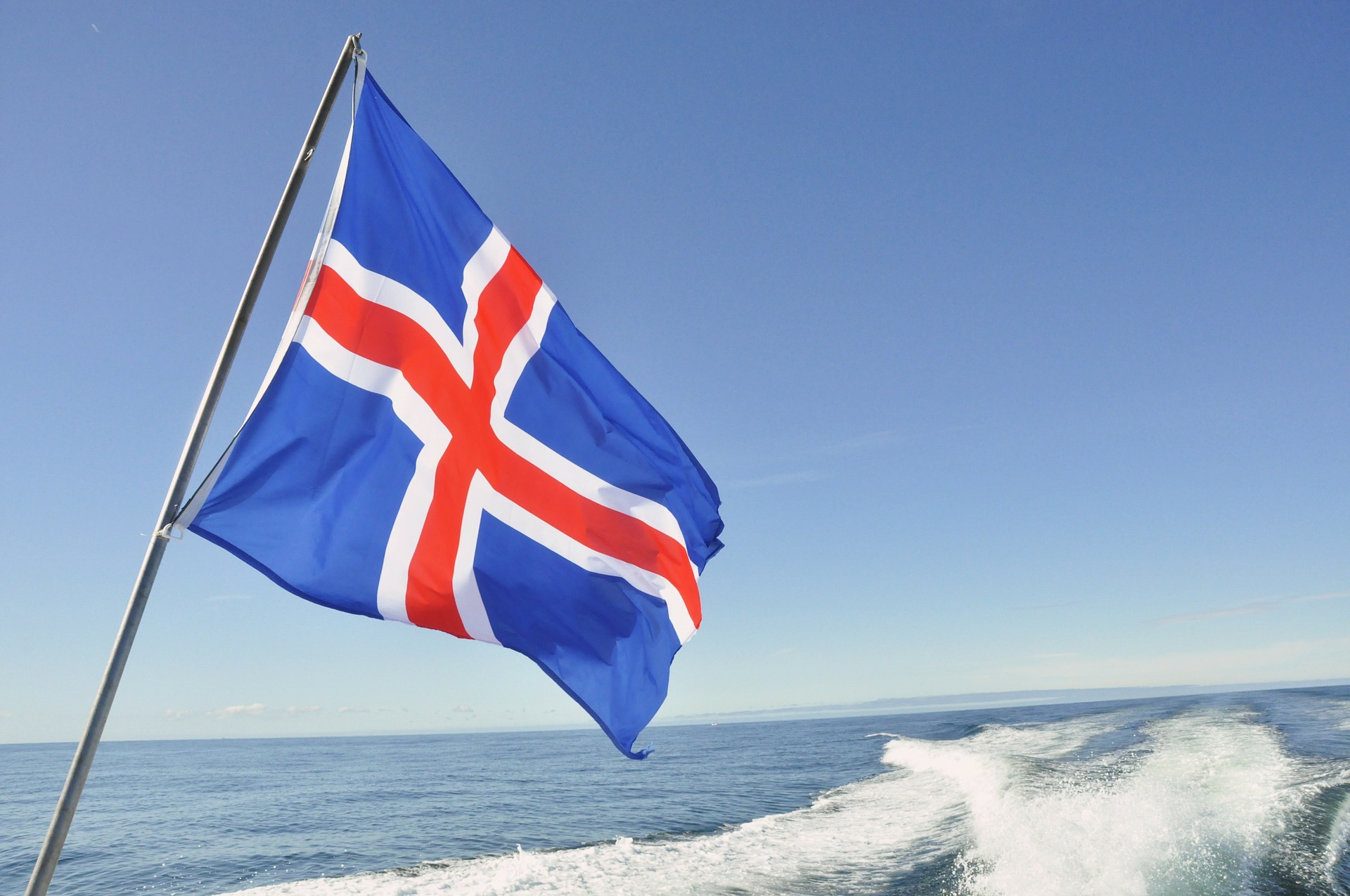 Looking towards the future

December 1, 1918 was the day Icelanders took a step into the future. One of the most important victories in the peaceful war for independence, was that Iceland’s sovereignty let a proud people stand on their own two feet. Iceland of 1918 can hardly be compared to the Iceland of 2018. Hundred years on from gaining sovereignty, the country has been transformed from one of the least-developed countries in Europe to one of the most-developed countries in the world. This December 1, we’ll be celebrating this momentous occasion all over Reykjavík, so if you’re in town, check out the program at www.fullveldi1918.is.

From 13:00-13:30 Prime Minister Katrín Jakobsdóttir will host the opening ceremony of the centennial celebrations at the Government Offices on Lækjargata. The Queen of Denmark, the President of Iceland, and the Prime Minister of Denmark will attend the ceremony.

One of the country’s leading male choirs Fóstbræður (Foster Brothers) and Old Fóstbræður will perform a short concert in Hörpuhorn, the corridor of Harpa Concert Hall. They will sing traditional Icelandic songs from the years 1918-2018. The concert begins at 12:00.

The Parliament building will open its doors on December 1 from 13:30 until 18:00. Parliamentarians and employees of the Parliament’s Office will be present to guide visitors through the building. The event is open to the public and free of charge.

New Look of the National Museum

The National Museum of Iceland has a new look and is ready to show this to the public during the 100th anniversary of Iceland’s sovereignty. On December 1, admission to the museum is 2000 ISK, but as a special gift, the ticket will be valid as a year pass from December 1, 2018 until November 30, 2019.

The Icelandic Museum of Natural History and Perlan Museum present an interactive exhibition on water in Icelandic nature. The exhibition explores all facets of Icelandic water, ranging from groundwater reservoirs to lakes, from waterfalls to geothermal hot springs, and from snow to glaciers.

At the City Library in Reykjavík there will be a photo exhibition telling the story of the women and men who joined the fight for independence and the rights of people in Iceland at the beginning of the 20th century. 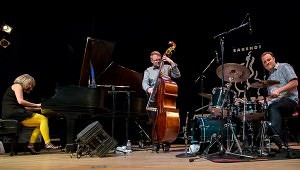 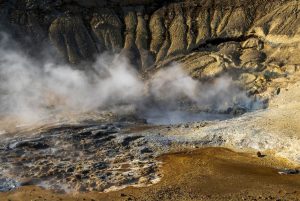 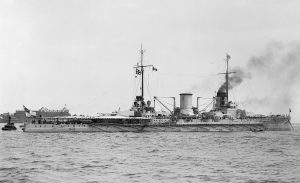