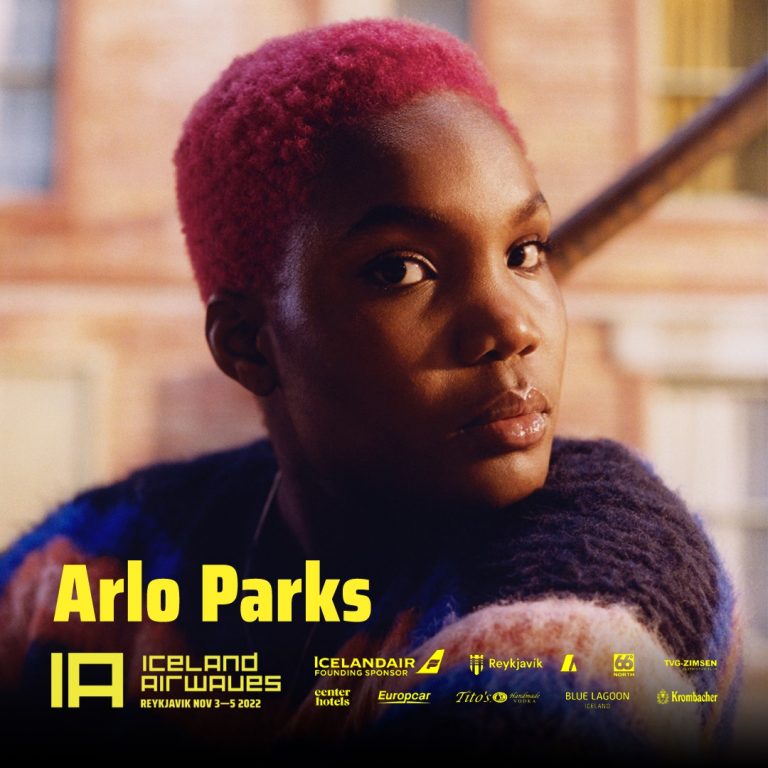 This English electronic group is led by musician and producer Joseph Mount, who has had a hand in crafting some of Robyn‘s catchiest tunes. Metronomy‘s 2022 release Small World feels simple, sometimes giving off Destroyer vibes in some straightforward pop songs, but it is a heartfelt exploration of the small things in life.

British singer Arlo Parks sings a mixture of R&B, folk, and pop. Her voice has an effortless beauty to it, as if she were born crooning. Her 2021 released was described by one reviewer as a „warm hug,“ which sums up the Arlo Parks experience. Hints of classic soul will keep you smiling and singing along.

Dreamy lo-fi pop with a deceiving maturity – this is actually the outfit of a 24-year-old Ryan Kaiser, who hails not from LA or New York as the sound would suggest but from Mississippi. Kaiser began releasing music in 2019, recording almost everything from his bedroom. His 2022 release Off the Grid was inspired by the people from a small Southern town going about their days – and it‘s catchy as hell!

Röyksopp are Norwegian royalty at this point. The electronic duo have been releasing music since 1998 and have won several awards in their home country, as well as being nominated for two Grammys. In 2022, the group released 3 (!) consecutive albums with accompanying short films – Profound Mysteries I, II, and III. Their DJ set will undoubtedly unleash a lively dance party.

Coming to Iceland from Los Angeles, the R&B group Emotional Oranges will pull some nostalgic strings with their late-90‘s-inspired beats. The group uses pseudonyms instead of their real names, lending an air of mystery to the grooves. Their 2021 release The Juicebox features a different artist on every track, including rap icon Vince Staples, Irish rapper Biig Piig, and Canadian soul band Chiiild.

Canadian pop singer Luca Fogale makes his Airwaves debut after his 2020 album Nothing is Lost won a Juno Award. With a quiet voice reminiscent of American singer Noah Gundersen, Fogale will break your heart and soothe the pain in one breath. His songs are sparse, often featuring only a piano or acoustic guitar, making it feel like he is singing just to you.

Check out these international artists too!

Most Icelanders are still reeling from Bríet‘s 2020 releases, both her love song inspired by Mt. Esjan, the mountain that overlooks Reykjavík, and her full-length album, Kveðja, Bríet, which is as near to pop perfection as you can get. Critics agreed, as it won Album of the Year at the 2021 Iceland Awards. Bríet‘s beautiful voice comes from the world of pop, but she often incorporates a more country-inspired sound, making her songs irresistibly catchy.

Reykjavík favourite‘s dream pop returned in 2022 with their first album (self-titled) since the 2019 critically acclaimed In the Dark. Their dark, moody electronic synth sound have gained Vök an international following. They are certainly no stranger to Airwaves, but their set is not one to be missed.

Folk-pop goddess Sóley continues to impress her fans with her diversity. Since her critically acclaimed debut album We Sink (2011), Sóley has released piano-driven dream pop, electronic anthems, and even teamed up with beloved Icelandic musicians Sing Fang and Örvar Smárason for unforgettable pop ballads.

At only 23-years-old, jazz musician and singer Laufey has made international waves with her deep and robust voice and songs you could swear your grandparents danced to when they were young sweethearts. Compared to jazz legends Ella Fitzgerald and Billie Holiday, Laufey‘s jazzy tunes will transport you to a different place and time. In 2022, she performed on the late-night show, Jimmy Kimmel Live, solidifying her place on the international stage.

Even though JFDR (Jófríður Ákadóttir) is 28, she has an impressive CV, having started her musical career at 14-years-old. JFDR is minimalistic at its finest. Her released a new album in 2020, performing to an empty auditorium due to the pandemic – so take advantage of your chance to see her at Airwaves!

Icelandic singer Axel Flóvent writes introspective piano-driven pop songs. His calming voice resonates for those who have loved and lost on his 2021 album You Stay By the Sea. We guarantee you will be singing your heart out with your eyes closed by the end of his set.

Zöe began her musical career in California as the leader of the Little Red Lung. After moving to Iceland, she has reinvented her sound, which she describes as dark pop. Her 2021 album Shook is indeed dark, as it explores the depths of an abusive relationship that Zöe experienced and escaped. With a familiar Reykjavík electronic pop sound but the conviction in her voice of a 90s female pop star (think of the honest behind Ani DiFranco and Alanis Morissette), Shook will leave you, well, shook. 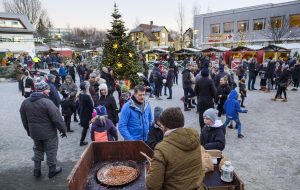