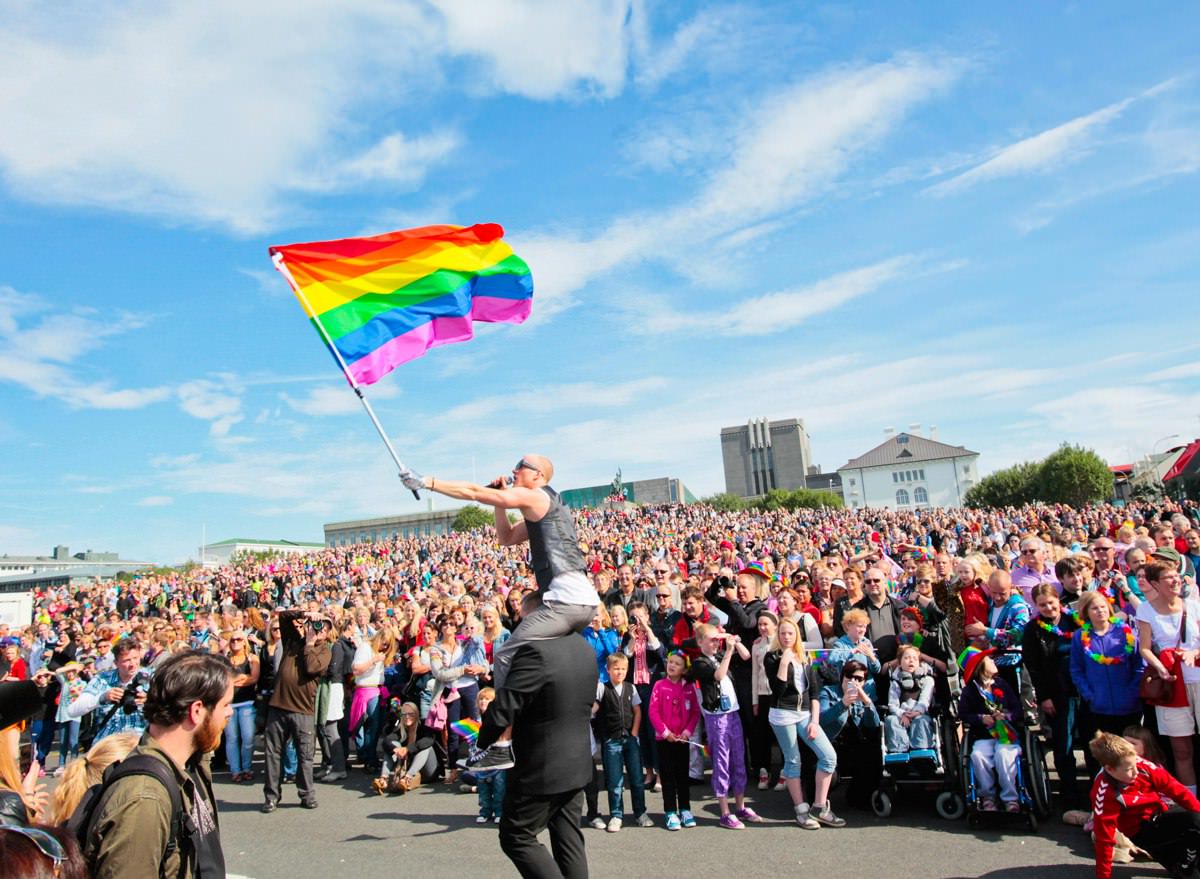 So if you just arrived to Iceland, you might have missed out on the fact that so far, summer has utterly and completely eluded us here in Reykjavik. And that’s not me just being demanding and difficult – I’m very used to questionable, Icelandic summers, but this one is really testing us all.

So here’s to hoping for an actual beginning of summer and may it last. Indefinitely.

August is the last of the official summer months – and in many ways the most fun as well. Of course it’s a little less fun in a summer like this, that’s been virtually non-existent, but no worries – we’ll take what’s given to us.

In this issue of What’s On we try to cover the highlights of the month – with our favourite being the annual Gay Pride Parade – Reykjavik Pride, which we dedicate this month’s cover to. One of the year’s liveliest and most colourful events, by far, taking place between the 5th and 10th of August, we’re proud to feature it on our cover.

Some other highlights to check out this month include the Toronto Symphony Orchestra – which’ll be at Harpa this month, the quarterly Reykjavik Dance Festival, as well as two of the major events of the year, the Reykavik Marathon and the Reykjavik Culture night, both on the 23rd of August.

So all in all – August promises to be a great month – it’s getting dark little by little and we might even catch some northern lights in the latter half of the month – so let’s pray for at least some rays of sun, a few days without rain, and then everything will be fine.

Check out the issue here. 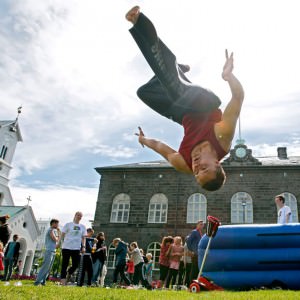 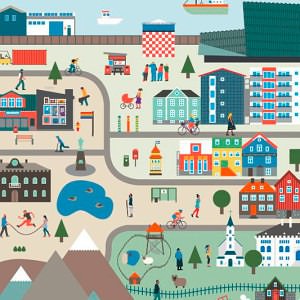 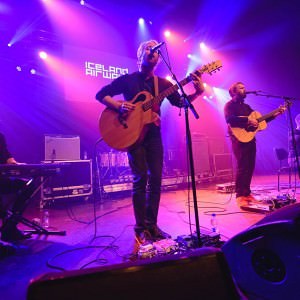