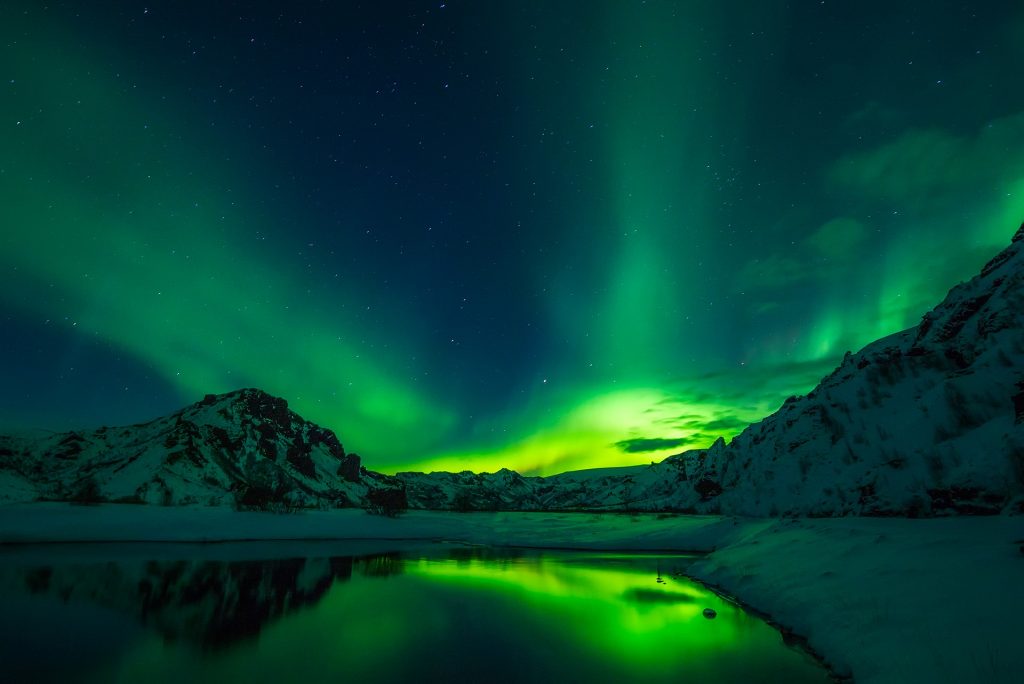 How to Read the Aurora Forecast

Do you want to see the northern lights in Iceland? There are two good online northern lights forecasts that can help you with finding them. One can be found when visiting the website of the Icelandic Meteorological Office and the other when you go to the website Aurora Forecast. Aurora Forecast uses information they gather from the Met Office but adds more data to it to create a complete overview. Both forecasts can be a little hard to decipher if you have never seen something like this before. In this article, we would like to make things a little clearer.

Cloud cover is the most important factor

Even though there are several factors at play when it comes to northern lights forecasts, the most important one is cloud cover. Northern lights are formed between 90-150km in the sky but can extend up way higher. Clouds are formed way lower in the sky and can, therefore, easily get in the way. In Iceland, low clouds are clouds located up to 2km, middle clouds between 2-4km, and high clouds between 3-8km in altitude. Cloud cover is difficult to predict, and it’s best to look at cloud cover forecasts as late as possible. Looking at a cloud forecast 24 hours ahead will probably not give you reliable information. Check cloud cover a couple hours before you head out, though, as unfortunately, there’s no chance you will see the northern lights when it’s very cloudy.

How do cloud cover forecasts work?

Both websites show a cloud cover forecast but use different colours to represent cloud layers. The Met Office uses white for no clouds and dark green for very cloudy. The different shades of green mean cloudier or less cloudy. Aurora Forecast uses blue to purple for low clouds, orange to red for mid-level clouds and green for high clouds.

What is kp index?

The kp index, shown on both websites, tells you how likely it is for the lights to be active and how active they will be. It’s a scale of 1 to 9. Don’t be discouraged if the number is low, it’s actually very rare for the number to be higher than 5. Also, take the scale with a grain of salt; a low number doesn’t mean that they won’t come out or won’t be impressive, and a high number isn’t a guarantee that they will be glorious all through the night.

Many thanks to Sævar from Aurora Forecast for above explanations!

Going on a tour? 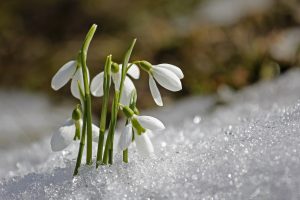 The What’s On April Checklist 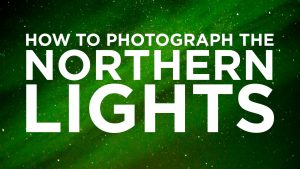 A Beginner’s Guide to Photographing the Northern Lights 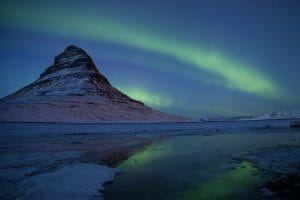 The What’s On November 2021 Checklist