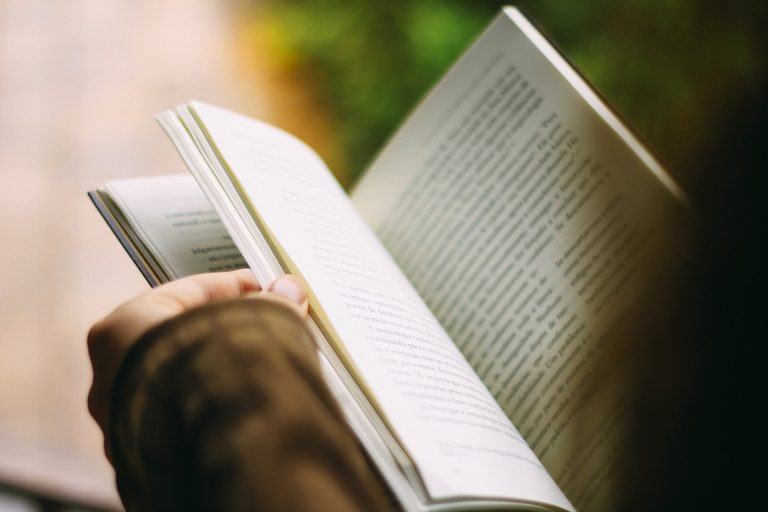 If you’re visiting Iceland, there are plenty of great Icelandic books to choose from, whether you want to head into battle with the Vikings of the sagas, raise sheep with proud farmers, or solve murders on the streets of Reykjavík. Are you going to the Reykjavík International Literary Festival April 24-27? Then read these books as an introduction to Icelandic literature.

The Sagas of the Icelanders by authors unknown

You can get a collection with all the sagas, but we recommend starting with the most popular ones, such as the epic Njál’s Saga, the adventurous Egil’s Saga, or the romantic Laxdæla Saga. Reading these centuries-old texts is challenging but rewarding at the same time.

The Fish Can Sing by Halldór Laxness

Independent People is Halldór’s best-known novel and it is nothing short of a masterpiece, but it’s also a bleak and depressing portrait of a poor farmer’s life complete with domestic violence, class injustice, child labour, and light paedophilia. What we’re saying is that this is no fun summer read. If you think you’re up for it, by all means, go ahead, but for a more palatable taste of Laxness, we recommend picking up The Fish Can Sing, a charming coming-of-age story set in Reykjavík at the turn of the century.

Devil’s Island by Einar Kárason tells the story of life in Iceland after World War II, when families were living in barracks left by the US army. The rural community in Iceland conflicted with American pop culture brought to the country by American troops during the war. The story revolves around one family and reads just like an Icelandic saga. The movie adaption of the book by director Friðrik Þór Friðriksson was released in 1996.

101 Reykjavík is centred around 30-something Hlynur Björn, who is unemployed and still living with his mother in a small apartment. He spends his days browsing the Internet, watching TV, and staring at girls at the local bar. When his mother comes out as a lesbian and her Spanish girlfriend Lolla moves into their home, his world is shaken up. The movie adaption was released in 2000.

Place of the Heart by Steinunn Sigurðardóttir

Crime novel meets road trip story in Place of the Heart by Steinunn Sigurðardóttir. Harpa, single mother of teenager Edda, is trying to connect to her daughter while struggling to make sense of her place in the world. After Edda’s best friend dies, Harpa wants to protect her from the dangerous social scene she’s pulled towards. She decides to move to the remote East Iceland, taking Edda and all their belongings with them. In 1995, Steinunn Sigurðardóttir received the Icelandic National Prize for Literature for Place of the Heart.

I Remember You by Yrsa Sigurðardóttir

Yrsa is the queen of Icelandic crime fiction. Despite writing about horrific crimes in a country with statistically less than one murder per year, Yrsa is known for writing believable and three-dimensional characters as well as a thrilling plot with twists and turns aplenty. Her books about Þóra Guðmundsdóttir, a crime-solving lawyer, are immensely popular, but she’s also written a few more thrilling stories stretching into the realm of ghost stories and the supernatural. I Remember You combines an eerie ghost story with crime fiction and was made into a movie in 2017.