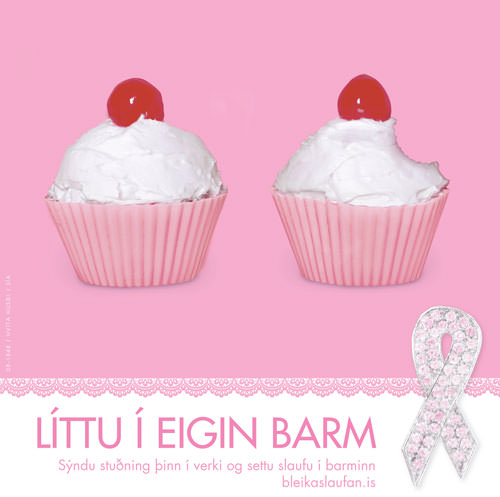 Breast Cancer Awareness Iceland takes place in October Iceland 2015. This means that the Pink Ribbon will be for sale to raise money, but most importantly it’s intended to raise awareness and encourage women to get cancer checkups.

Through the years there has been a large number of cool initiatives in order to raise awareness for this worthy cause, so we thought it would be fun to summarise some of the more memorable ones!

Update: this year one of their bigger publicity stunts involves raising awareness for colon cancer with a giant-size replica of a human body part. 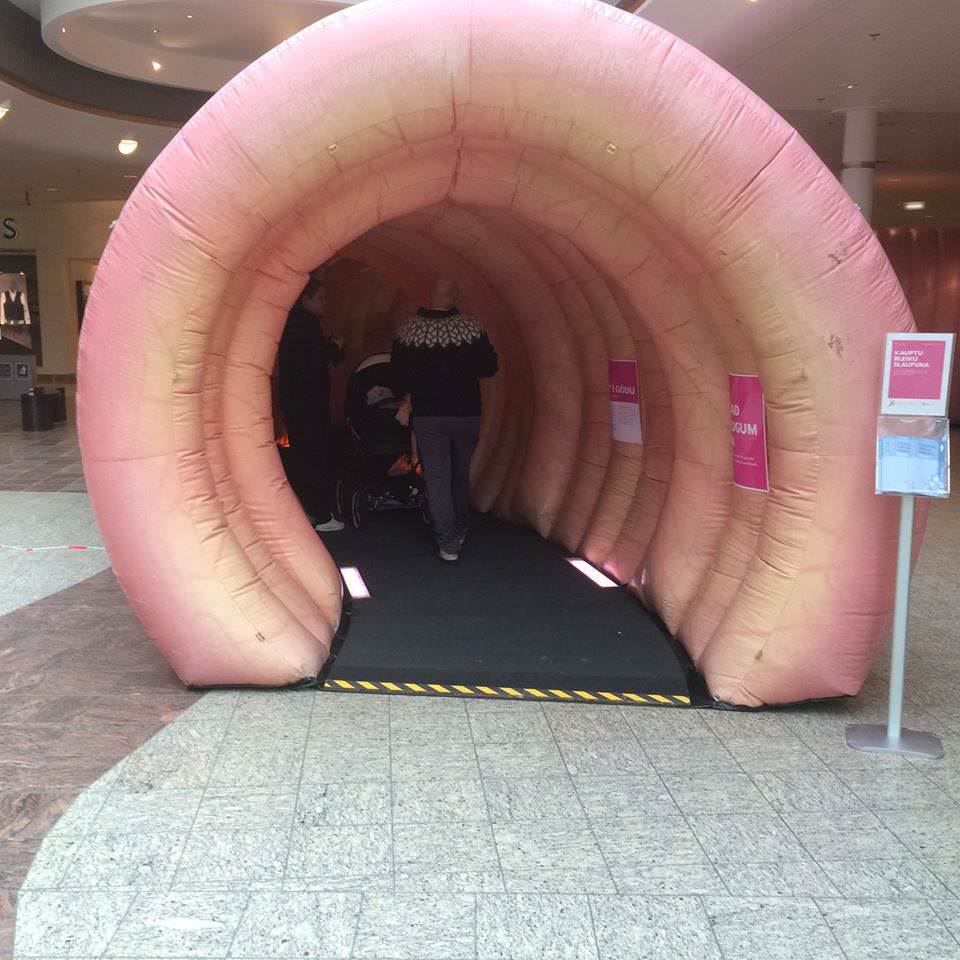 Hint: it's not an esophagus 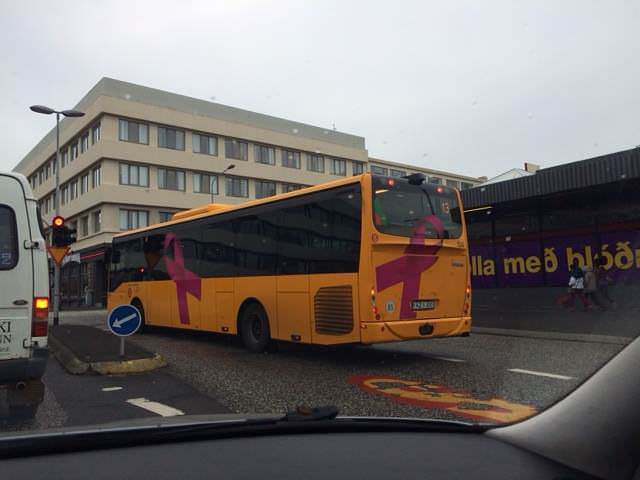 When they colour a random house pink every year… 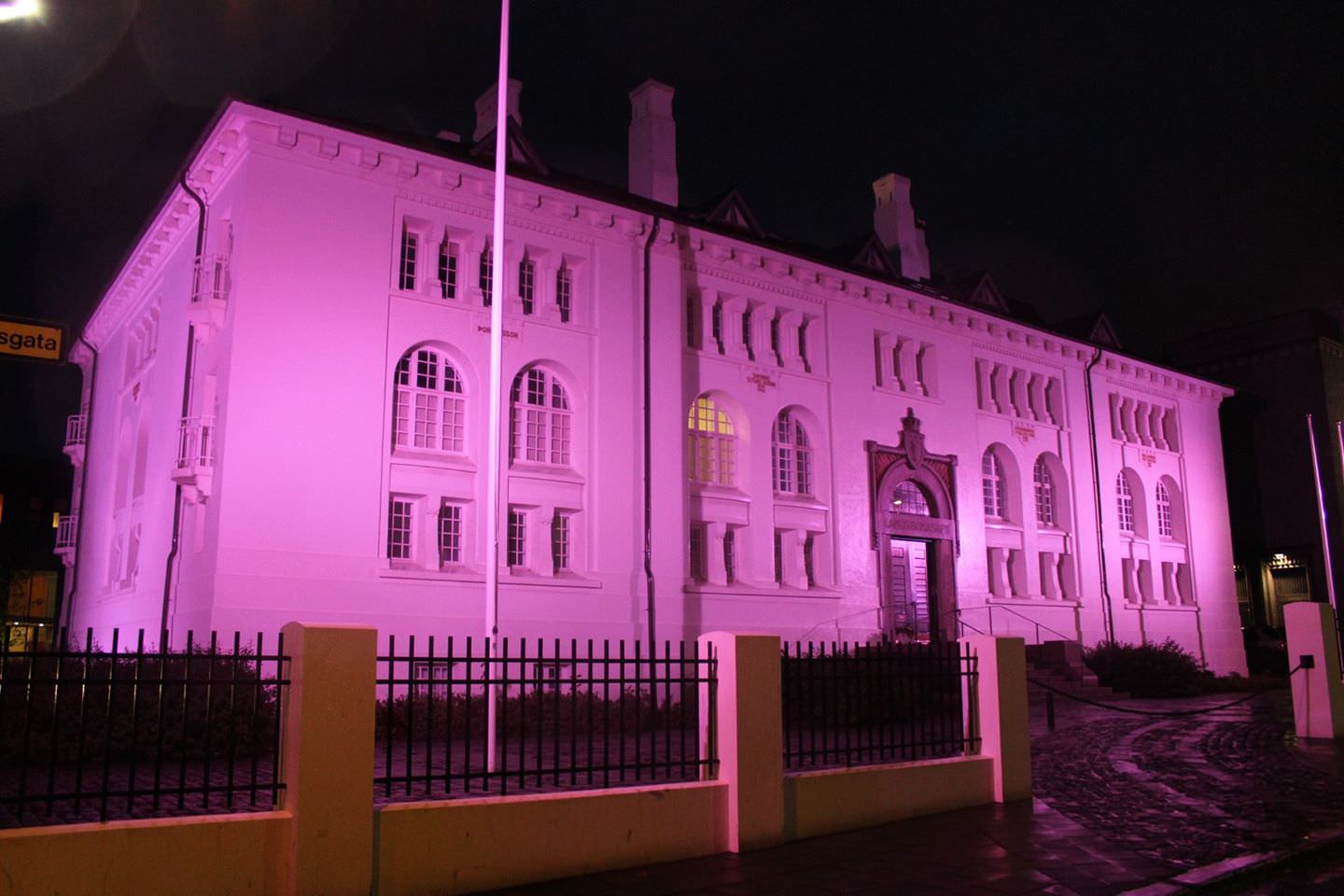 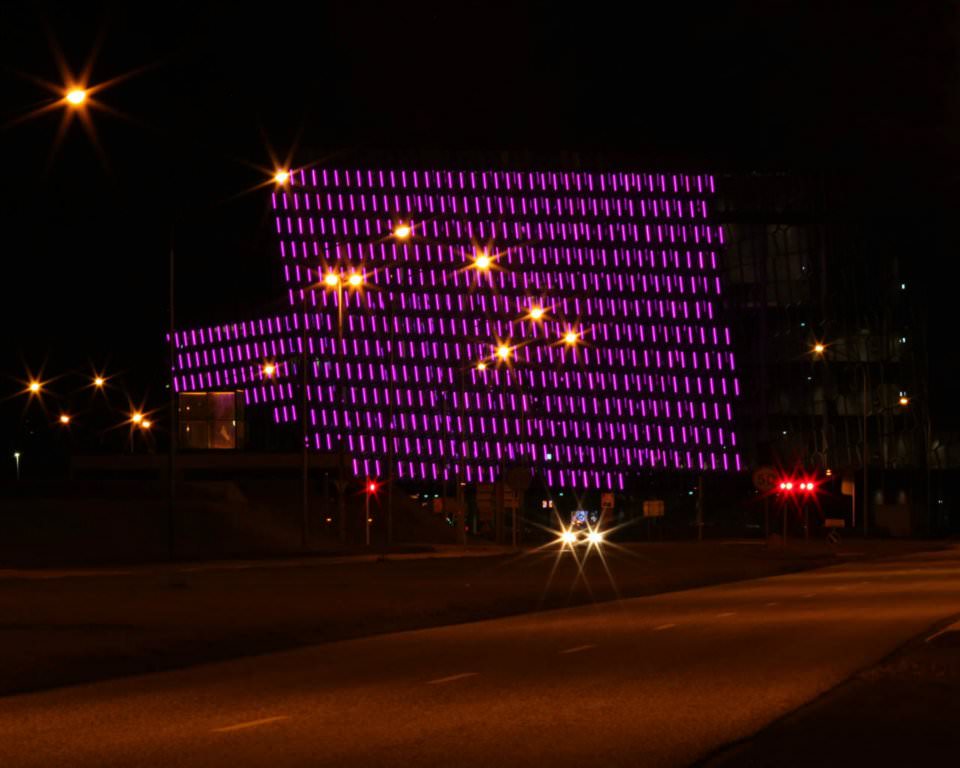 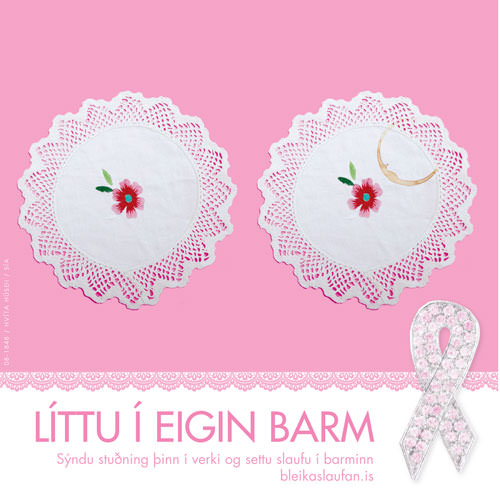 Or when they ran this hilarious ad campaign encouraging women to “look within themselves.” (It’s funnier in Icelandic, since the phrase literally means “look within your own breast”).

Or when they got our comedian/mayor this snazzy pink suit! 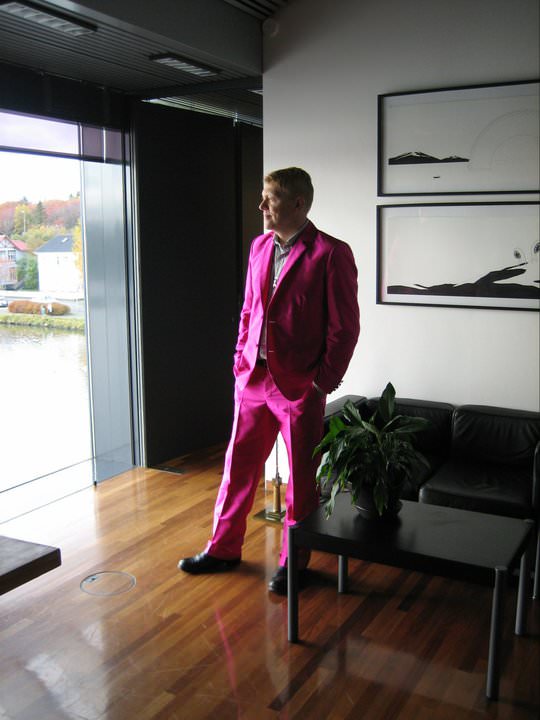 If anyone can pull off a hot pink suit, it's Jón Gnarr, comedian and former mayor.Image from the Pink Ribbon Facebook Page

And don’t be surprised if your taxi gets in on the action!

There have also been some great publicity campaigns for men’s colon cancer – in Iceland there is a drive every March. (We have Moustache March, or “MottuMars,” instead of Movember). For instance: this hilarious “cover your a$$” music video, with big local actors and athletes:

(The song says to “hrista bossa” – which roughly translates to “shake-ya-booty,” by local reggae band AmabaDama)

Breast Cancer Awareness Iceland should be something pretty unusual this year, since it’s a “women’s year” – 100 years since women’s suffrage in Iceland, as well as October 24th being the 40th anniversary of the “women’s holiday.” On this day, most women in Iceland leave work to demonstrate how much society depends on them. This helps them fight for equal pay and equality.

This year also saw the viral #freethenipple campaign and the #womentalk initiative. In the grassroots #Womentalk movement, all genders fought taboos by opening up and talking about their sexual abuse experiences.

So I don’t know exactly what’s going to happen, but keep your eyes peeled. It will probably be impressive, or at least entertaining, but probably both.

Buy the Pink Ribbon in Iceland at these locations.

COMING TO ICELAND THIS OCTOBER? LET US HELP YOU PLAN YOUR TRIP.