What are you doing new years eve in Iceland

When Christmas Eve has come and gone, you’ve been to all the family parties, eaten all the cookies and opened all the presents, what’s there to look forward to? New Year’s Eve, that’s what. If you are a kid (or a grown-up with a moderate to severe interest in lighting fires), New Year’s Eve can be just as fun as Christmas, especially in Iceland! 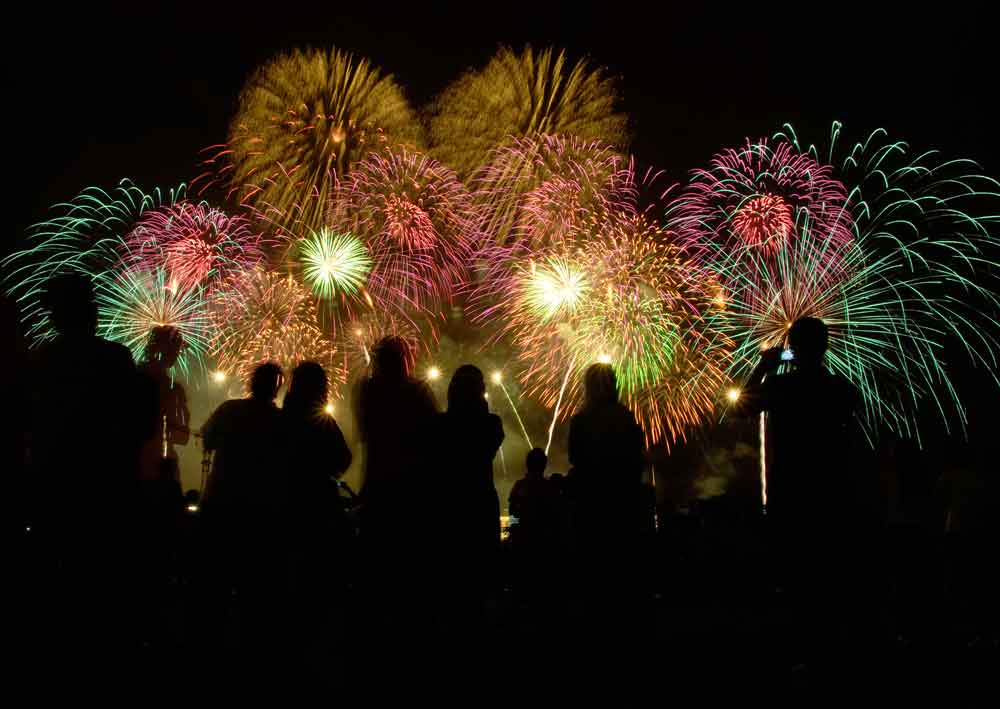 A family affair – at first

New Year’s Eve in Iceland is the party night of the year. This might not be completely clear in the early part of the evening, because the majority of Icelanders get together with family and/or friends, eat something fantastic (turkey has become popular), and watch the annual comedy revue on television. Things only start to get going once they get their hands on some fireworks and start doing their best to blow up the neighbour‘s house, just before or around midnight. 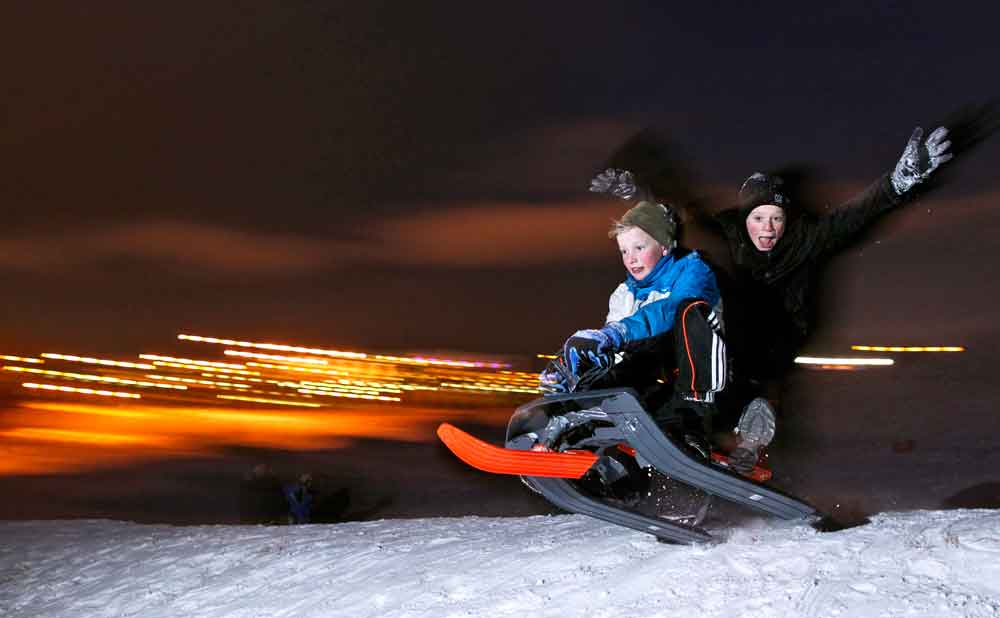 Áramótaskaupið is a big deal

Just how big of a deal can a comedy special broadcast by the national broadcasting company be, you ask? Well, in 2002, for example, 95% of the population was watching. This 50-minute comedy special satirising the year’s most prominent events has been on since 1966, which incidentally is the year the RÚV started broadcasting. I think there might be something broadcast on the other stations, but I can’t be sure, I’ve never seen it at least. All conversations in Iceland on New Year’s day tend to start with a dissection of how funny (or not funny at all) the New Year’s Jest was. 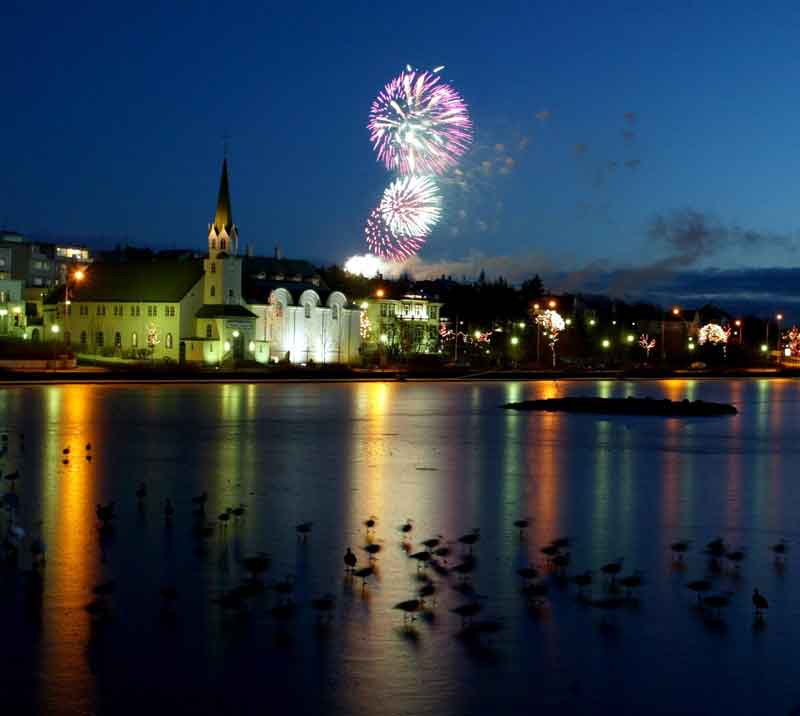 This might surprise you, but it‘s actually not until after midnight that the actual party gets started. After the fireworks have been lit and hot chocolate has been had with older family members, that’s when people put on their glitter hats, get their confetti bombs ready and head out, drink in one hand, and a lit sparkler in the other. House parties are popular, and downtown Reykjavík quickly starts filling up with eager partygoers. Be sure to put on your party hat and your dancing shoes, you’re going to have a hard time keeping up with the Icelanders!

Come on, baby, light my fire

There is a reason for our burning desire to set things on fire, as there is an old superstition that says you have to burn away the old year in order to wake up on New Year’s day with a clean slate. Just in case the fireworks aren’t enough, we also have a New Year’s Eve bonfire. Since the bonfire promises to burn away the sins of the year gone by, you can imagine how popular it is. Most towns have one, of varying sizes, Reykjavík has 10. Most of them are lit around 8.30 pm. That’s after dinner, but before the New Year’s Jest (Áramótaskaupið) starts.

More information about Christmas in Iceland 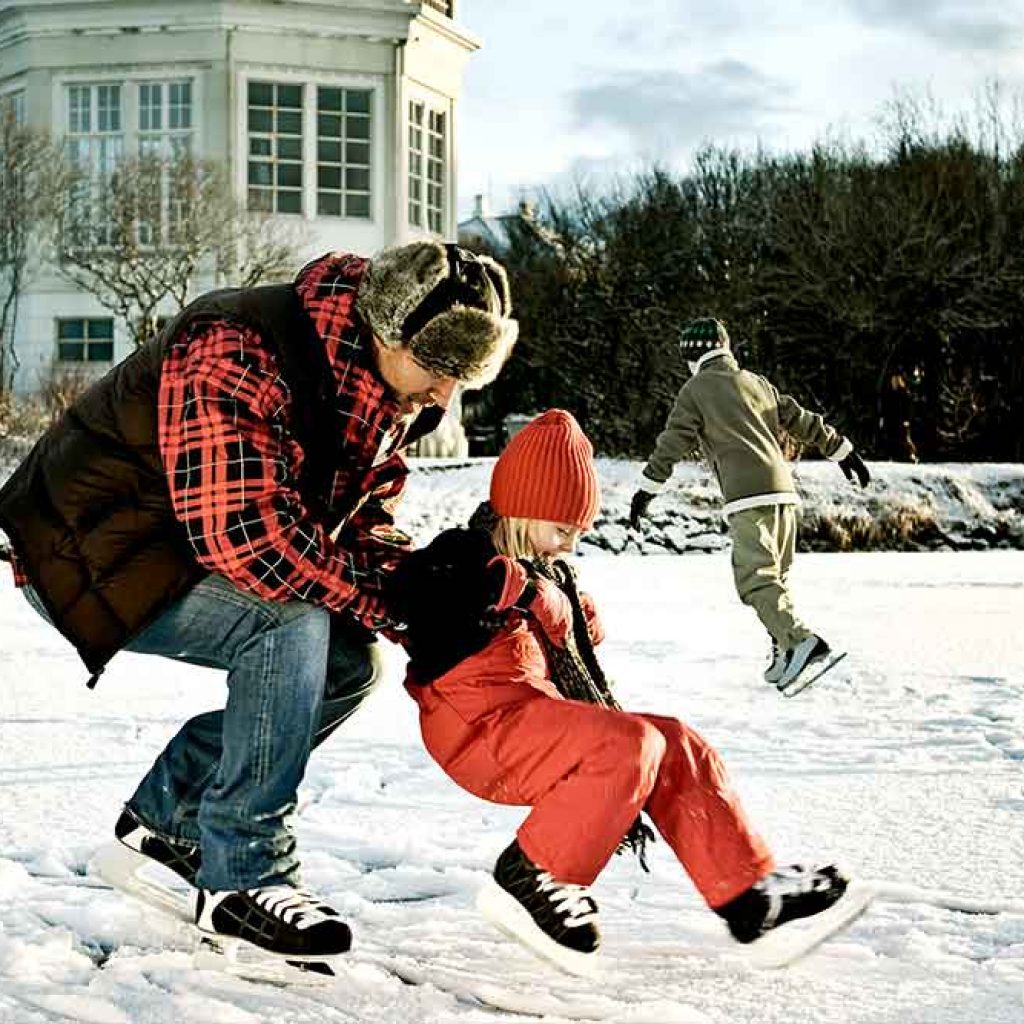 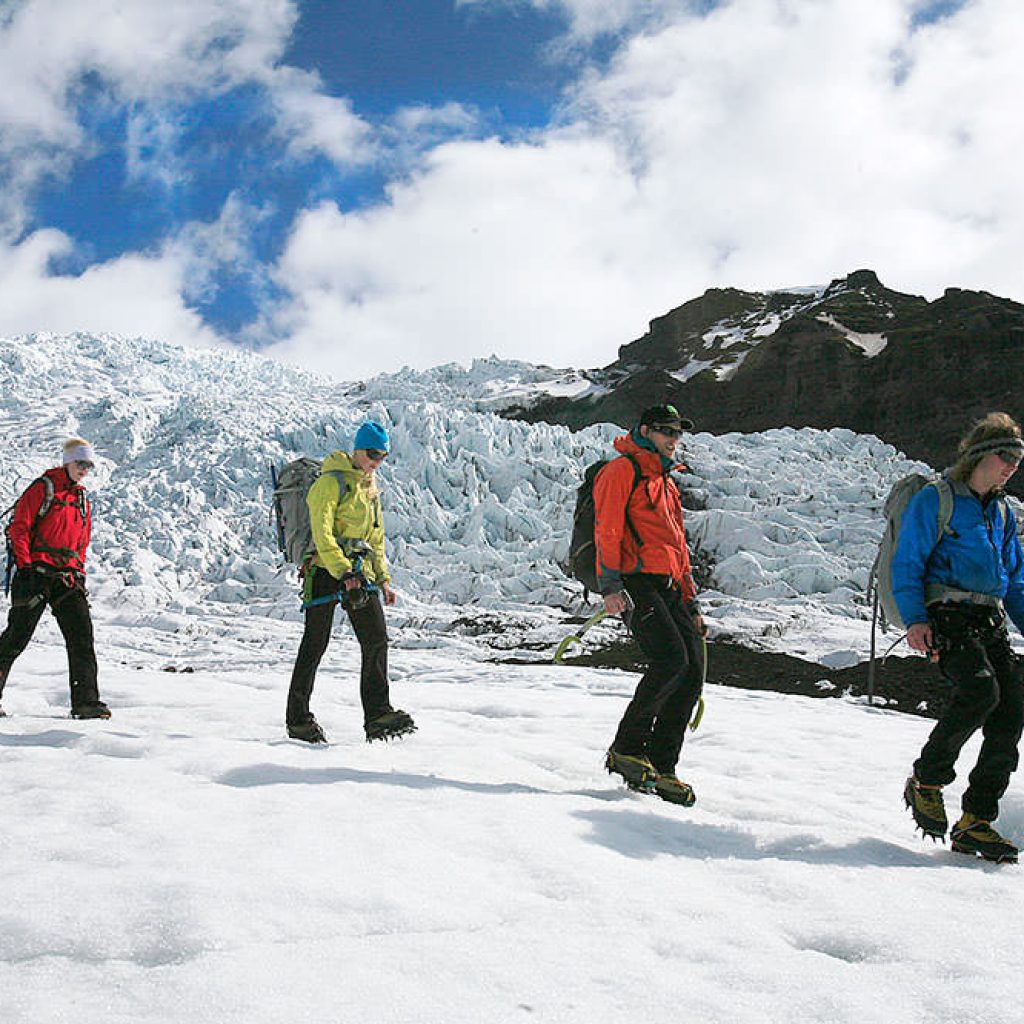 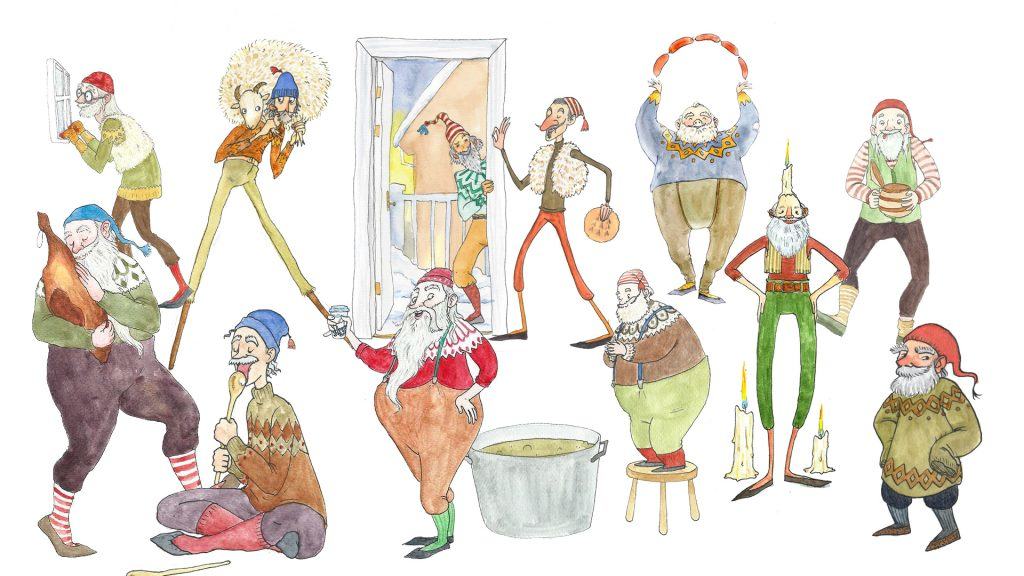 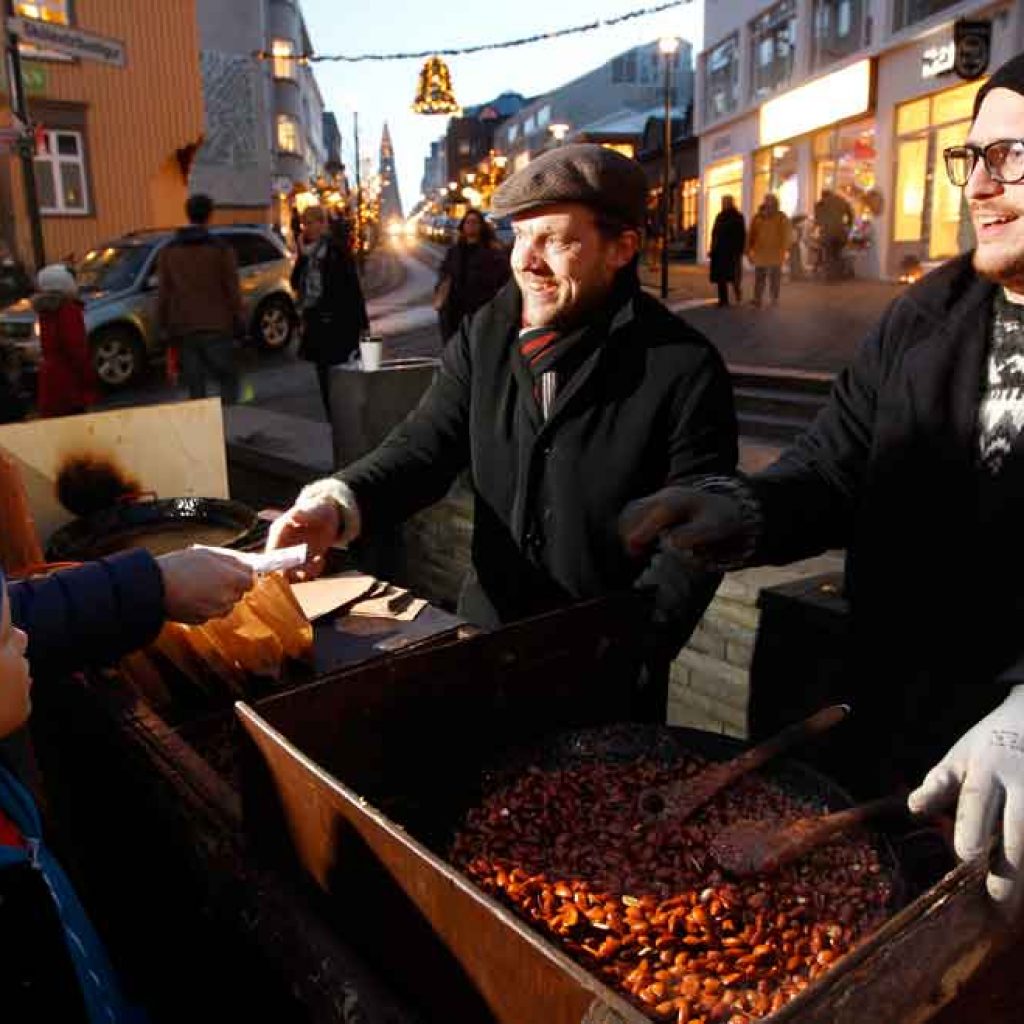 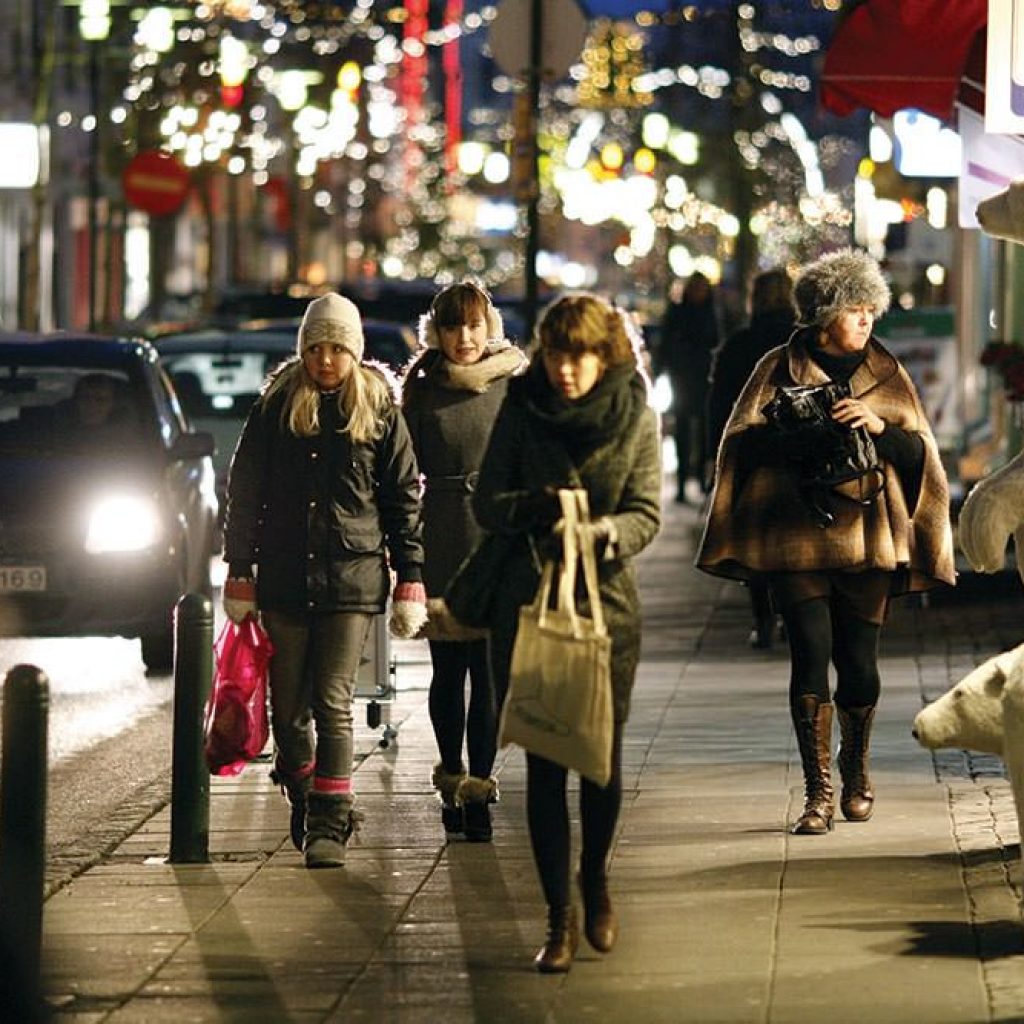 Christmas Shopping in Reykjavik
Christmas Shopping in Reykjavik
Manage Cookie Consent
To provide the best experiences, we use technologies like cookies to store and/or access device information. Consenting to these technologies will allow us to process data such as browsing behavior or unique IDs on this site. Not consenting or withdrawing consent, may adversely affect certain features and functions.
Manage options Manage services Manage vendors Read more about these purposes
View preferences
{title} {title} {title}