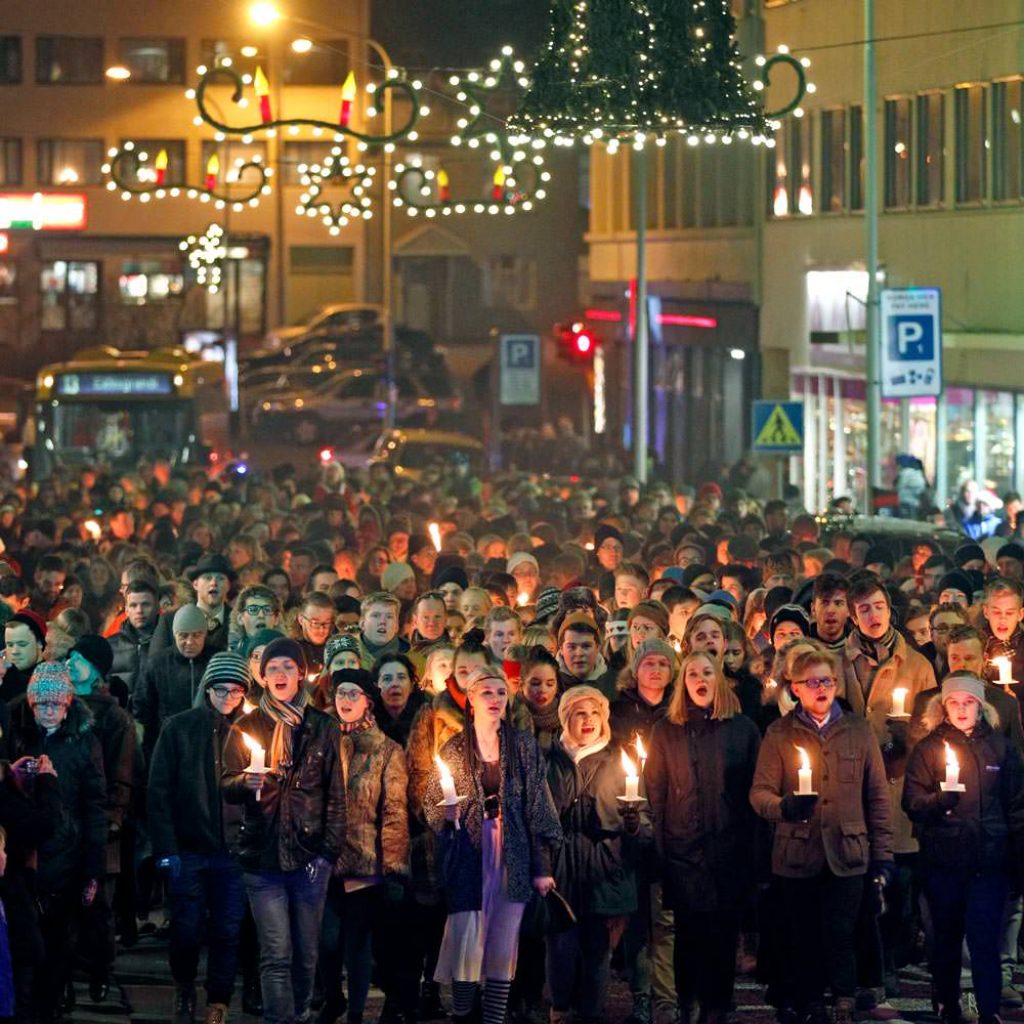 In December, the month of the winter solstice, Iceland only has a handful of hours of sunlight each day and the rest of our time is spent in twilight or darkness. This, coupled with Icelanders’ fierce belief in the joys of consumerism, makes for an unforgettable atmosphere where every surface, outside and indoors, is covered in Christmas lights and every closet is bursting with Christmas presents. Every bar, music venue, church and park has a Christmas program stuffed to the gills with concerts, book readings and other events, and the food, oh god, the food!

You like hot chocolate? Maybe spiked with peppermint, hazelnut, caramel, gingerbread flavour or just plain old booze? How about cookies? Herring, smoked lamb, roast ham, turkey, even reindeer? Christmas beers? We’ve got it all! Well, we’ve also got fermented skate, but we don’t like to talk about that.

It might seem like Icelanders go a little bit crazy around Christmas time, but if you had to spend something like half the year in a dark winter with just a handful of hours of sunlight a day, we’re guessing you’d be pretty psyched about the winter solstice as well. Christmas is known as the festival of light and peace around here, and we’re basically celebrating the fact that at least it’s not getting darker anymore.

And just when you think it’s all over, Christmas has come and gone and all the excitement is finally over, Iceland goes out with a bang. Quite literally. Several bangs, in fact. New Year’s Eve in Iceland is a New Year’s Eve unlike any other, where the normally quite well-behaved Icelanders flock to the streets and proceed to set off what looks like enough fireworks to blow up Hallgrímskirkja before partying the night away, quite possibly along with next morning and early afternoon.

Read the December issue of What’s On! 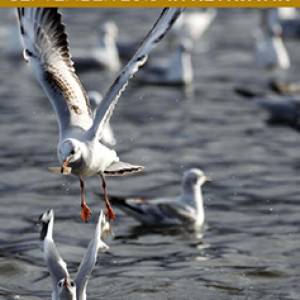 The End of Summer in Reykjavik 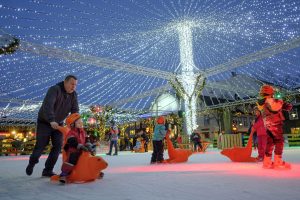 The Best Christmas Markets in the Capital Area 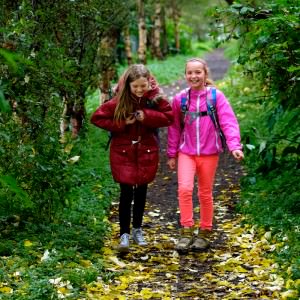