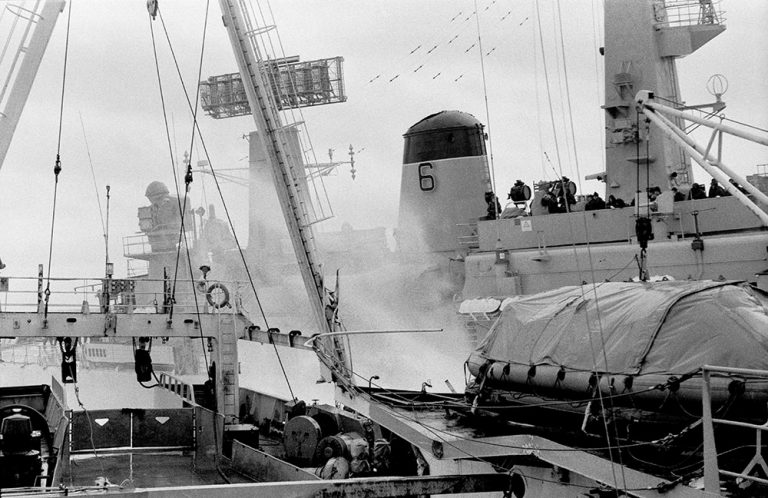 For Cod’s Sake! – The 40-Year Anniversary of the End of the Cod Wars 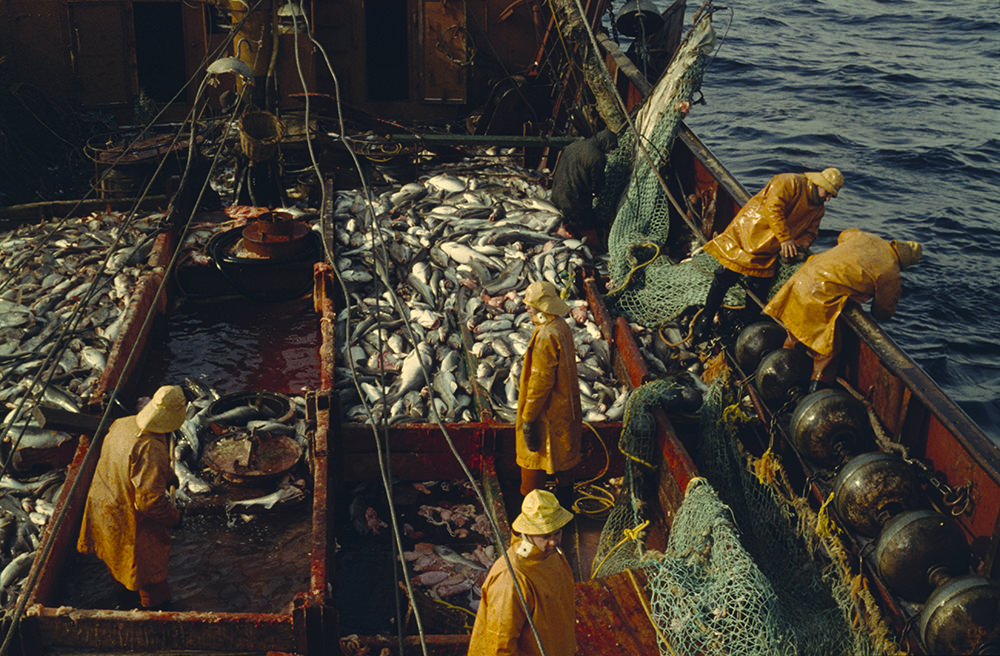 The most important political struggle in the latter half of the century, when two proud nations took a stance and refused to back down and the world teetered on the brink of war as a result. I’m talking, of course, about the Cod Wars. No, that’s not a typo! What might seem a trivial argument about fishing zones was actually a serious matter with potentially devastating consequences. This year, it’s been 40 years since the end of the Cod Wars and the Reykjavík Maritime Museum is opening an exhibition to mark the occasion: Þorskastríðin, For Cod’s sake! 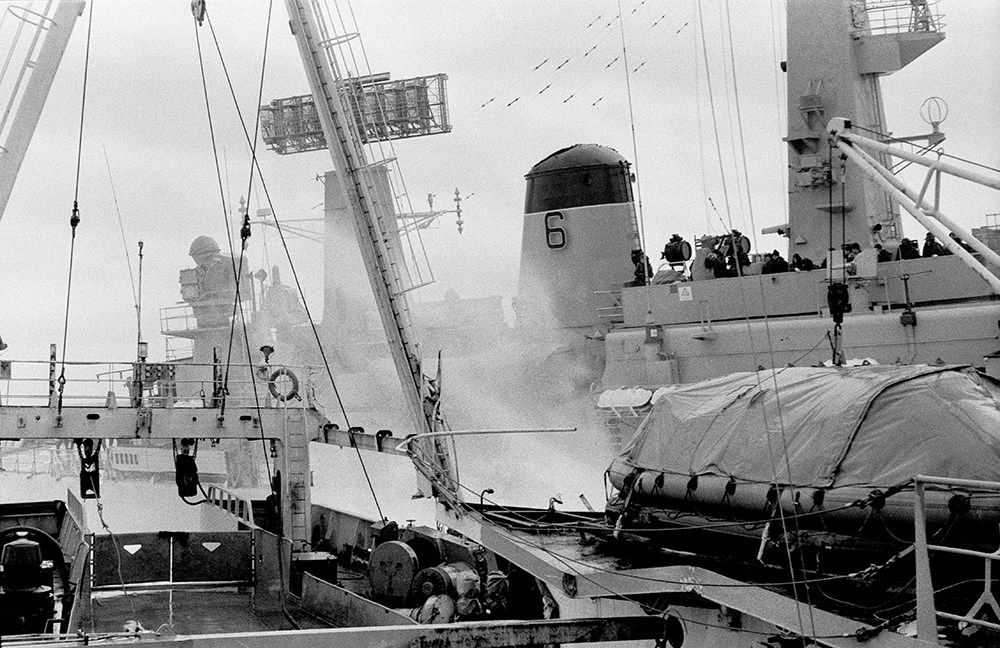 After centuries of overfishing in the waters around Britain, a large part of Britain’s cod supply came from the sea around Iceland. Fed up with having to share their natural resources with other nations’ fishermen, the recently independent nation took a stand (on an important issue at a time when fish was 95% of Iceland’s export) and declared territorial limits on the ocean in a 12 nautical mile radius around Iceland. Most nations conceded to the demands and abandoned the fishing ground, but it was a much heavier blow for Britain than others, where whole cities, like Grimsby and Hull, depended on fishing by the shores of Iceland.

In most cases, a fledgling nation of 160.000 people, with no army and a fragile economy, would have no business taking on the British Empire. In Iceland’s case, there was a catch; the cold war was still going on. The US had forces in the strategically located island, roughly halfway between Russia and the US, and Iceland, as well as the UK, was a member of NATO. This meant that Iceland could, and did, threaten to leave Nato if British aggression became to menacing. This considerable leverage meant that the UK never crossed the line from being vaguely threatening to the Icelandic coast guard to outright military action against the upstart nation. 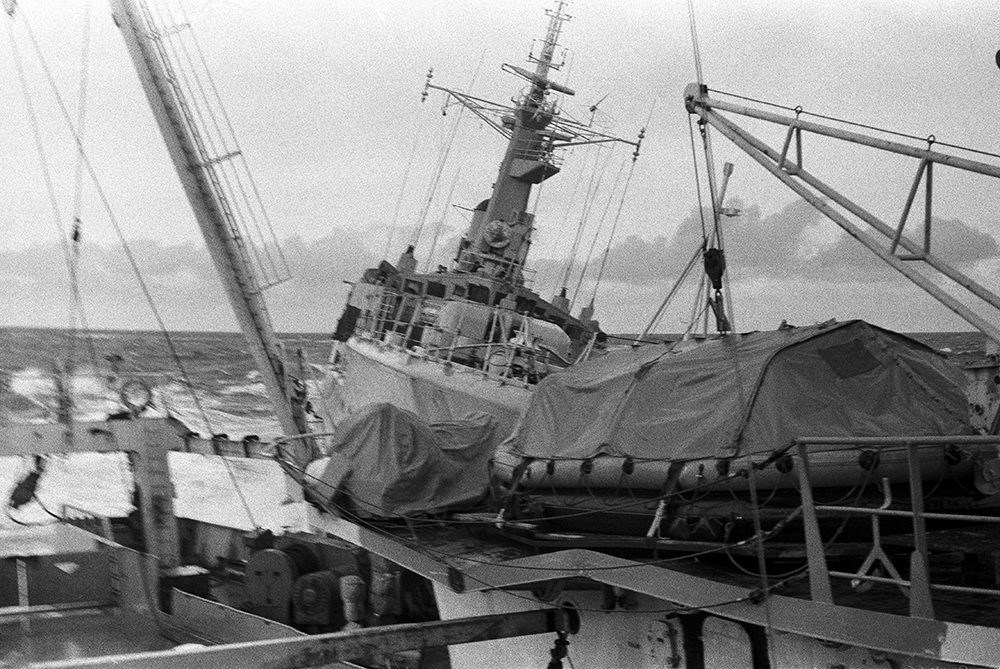 Still, Iceland wasn’t done yet. 20 years later, they again extended the exclusion zone, this time to 50 nautical miles from its coast and again, a few years later, to 200 nautical miles (around 370 km). A similar “war” commenced, where the most serious acts of aggression consisted of Icelanders cutting fishing nets loose from the offending trawlers and ships ramming into each other, sometimes getting seriously damaged, but none of these attacks were fatal. Each time, Iceland came out on top, with Britain grudgingly accepting Iceland’s territorial limits.

It was an important issue for the Icelanders on so many levels. They started the first Cod War when they had only been an independent nation for just over a decade, and fish was such an integral part of their economy that it was truly a do-or-die situation for the fishing industry, their economy, and last but not least, their national pride. Ultimately, the Cod Wars victories had a generous hand in raising Iceland from an underdeveloped former colony to one of the most prosperous nations in the world. 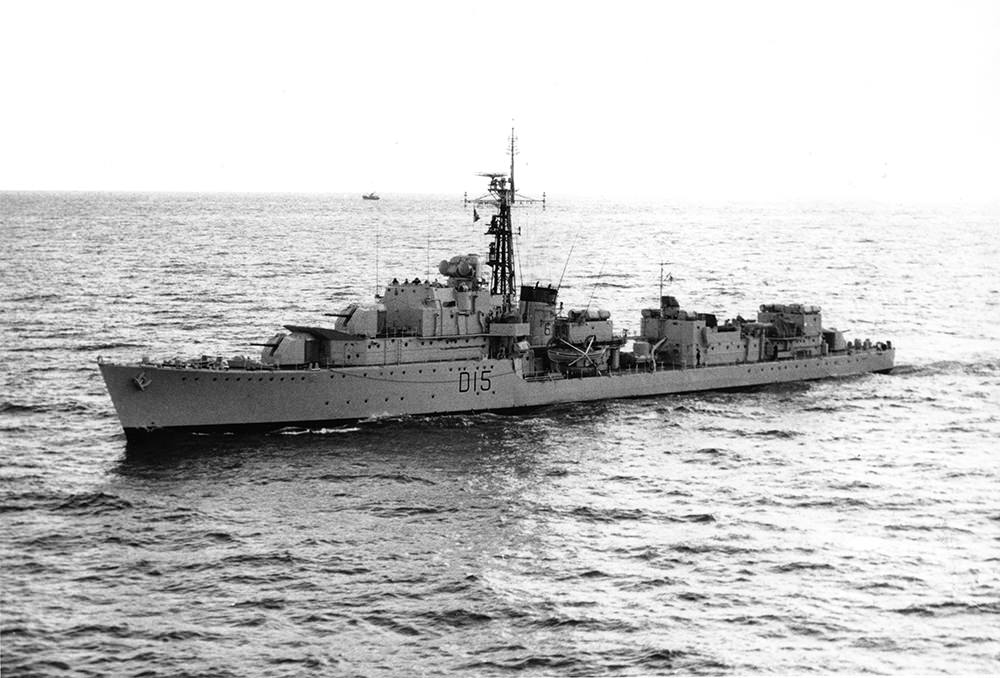 If you’re keen to learn more, check out the exhibition at the Reykjavík Maritime Museum, For Cod’s Sake.

The exhibition is the result of work carried out by students studying on the Cultural Heritage, Museums and Exhibitions course, which is part of the interdisciplinary programme of Applied Studies in Culture and Communications at the University of Iceland.