DesignMarch 2013 showcases the best of the Icelandic design scene.

From fashion to furniture, architecture to food design, DesignMarch 2013 showcases the best of the local design scene alongside exciting international names. It’s Iceland’s most important annual design festival. Organized for the fifth time, it will be the largest and most significant yet. For four days, Reykjavik will play host to hundreds of openings, exhibitions, workshops and events, spread across the city from the harbour to the surrounding lava fields.

DesignMarch was established in 2008 and the festival has grown considerably since then. Last year was the biggest one by far, it was a part of the World Design Capital Helsinki 2012 international program and there were over one hundred events. DesignMarch has been covered extensively both in local and international media, including Monocle, Wallpaper, Morgunbladid, Fréttabladid, The Reykjavik Grapevine, Iceland Review, Coolhunting, Dezeen, DesignBoom, Frame and Core 77.

DesignMarch 2013 opens on Thursday with a day of lectures, featuring the foremost local design thinkers alongside internationally renowned names. Among previous speakers are Winy Maas, IIkka Suppanen, Siggi Eggertsson, Bjarke Ingels and Paul Bennett. On Friday DesignMarch brings Icelandic designers, Scandinavian producers and retailers around the same table at the Nordic House where local designers get a chance to present their ideas to buyers.

The town fair takes place on Saturday and is the main attraction for the general public with pop-up-markets, exhibitions and hundreds of events organized downtown. Reykjavik turns into a huge venue for design and there is something going on everywhere. In the evening, Iceland Design Centre hosts the annual closing party, an event not to be missed. Sunday is the perfect day for winding down, relaxing, sleeping in and breathing in the clean North-Atlantic air. It is also ideal to take a leisurely walk downtown to cover the things you missed on the days before, with many of the exhibitions still going on.

DesignMarch 2013 showcases the best of the Icelandic design scene. Fresh, exciting, exotic and under the radar elsewhere, during DesignMarch you will see what is going on and meet all the local designers – plus a handful of the most interesting international names. The scene is small and intimate, so you will get up close and personal with both locals and the design superstars. March is the month when the long arctic winter draws to an end and the days become longer than the nights. What could be better time for a design festival for a young, emerging design scene? 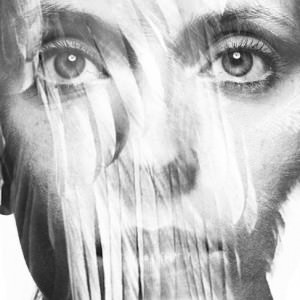 6 things to look out for in The Reykjavík Arts Festival 2015! 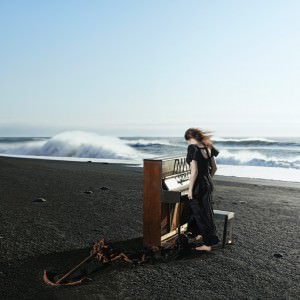