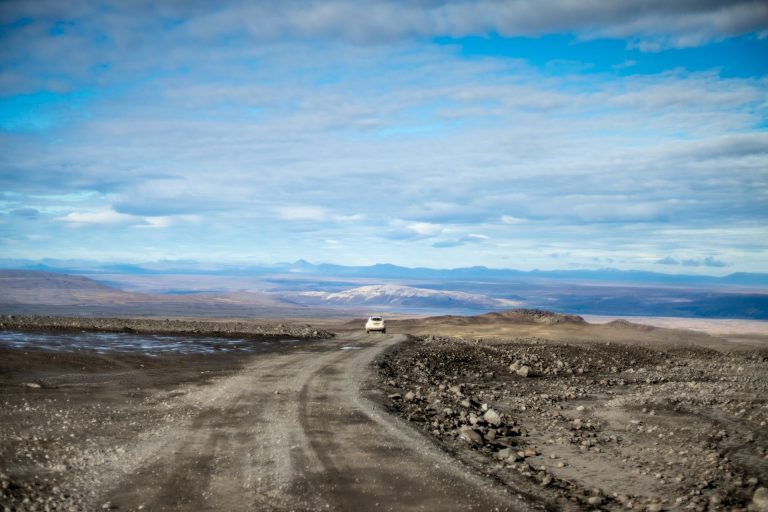 Renting a car and driving in Iceland is a great way to explore the country. You have the freedom to go where you want, when you want, at the pace you want. The main road in Iceland is the Ring Road, or route 1, covering 1,332 kilometres. It’s the highway that takes you all the way around Iceland. This circular route allows you to see some of the most popular sights and attractions Iceland has to offer, starting and ending in Reykjavík.

The road system in Iceland is good and fairly simple, but things are probably quite different than what you’re used to – of which different roundabout priority rules, gravel roads, blind hills and sheep on the road are just a few examples. In this article, we will name some of the most common mistakes drivers to make in Iceland. 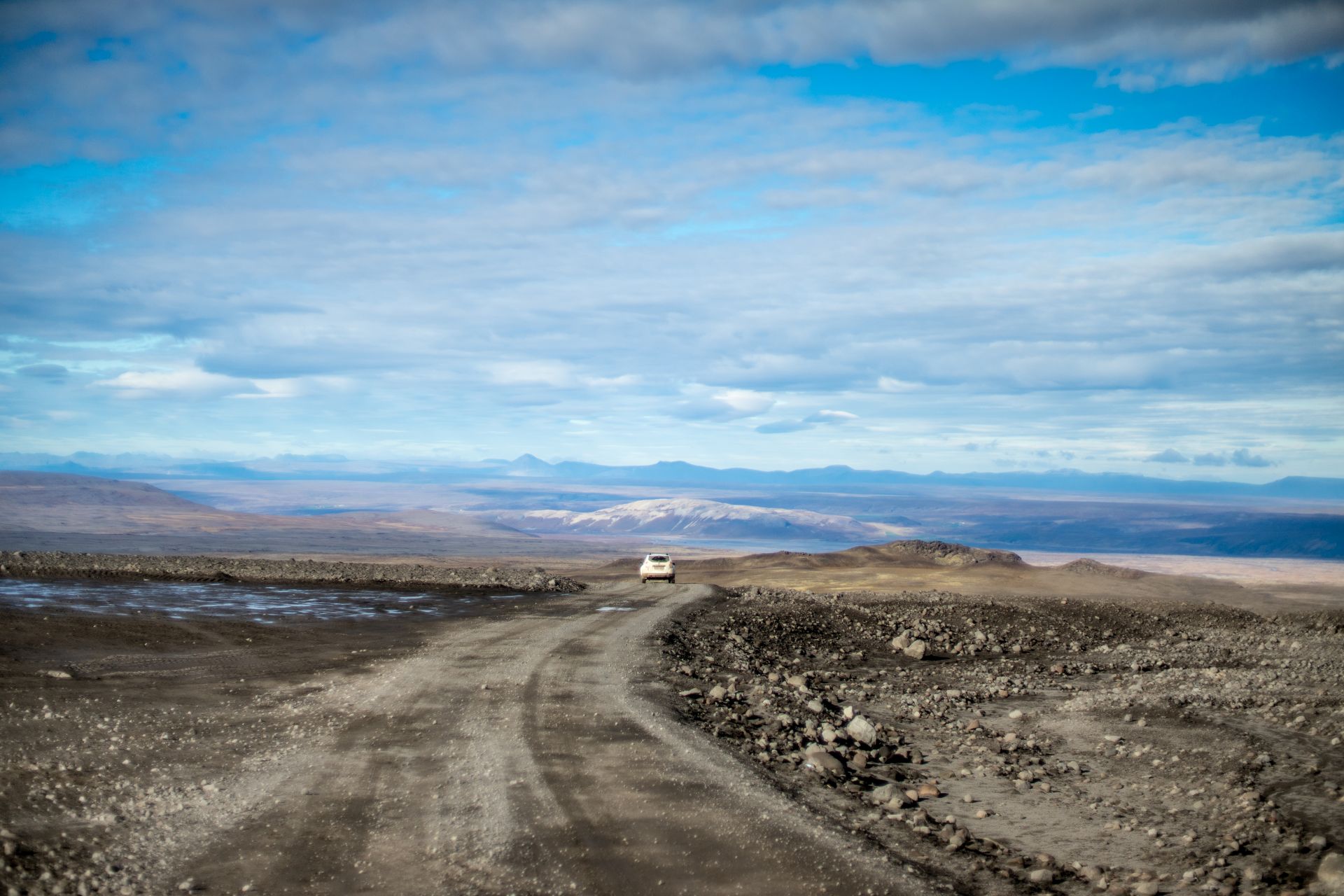 Driving faster than the maximum speed

Speeding is dangerous, especially on roads that are different from what you’re used to. Also, speed limits assume perfect driving conditions, so if it’s windy, snowy or foggy, you should decelerate. And if you need a further deterrent… speeding carries hefty tickets in Iceland. 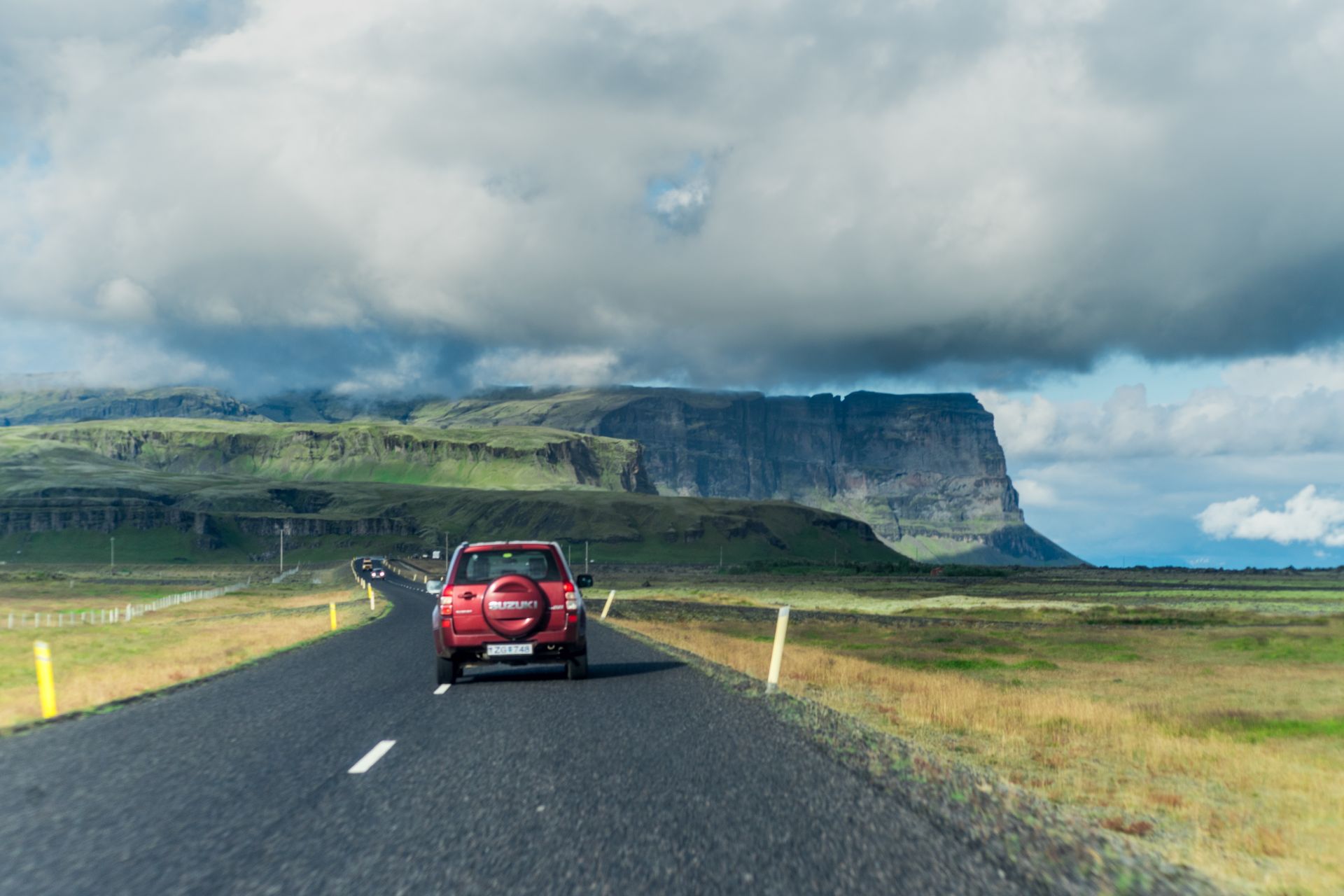 In 2016, an American tourist arrived jetlagged in Iceland and wanted to get to his hotel as quickly as possible. He picked up his rental car and put the address of his hotel, Laugarvegur 22A, in the GPS. Arriving in a new country can be a bit confusing, and when he noticed the drive would take him about 5.5 hours, he was definitely surprised. He put in the address two more times, but every time he was directed to the same place.

He started driving and arrived in Siglufjörður, a small fishing town in North Iceland, 6 hours later! Then, the tourist parked his car and looked for the hotel he had booked, Hotel Frón. When he asked a woman living on Laugarvegur if she knew where his hotel was, she thought he made a joke and told him that he was 5 hours away from it.

Hotel Frón is not located on Laugarvegur 22A, but Laugavegur 22A. This small mistake of one added r caused quite an adventure. Slightly confused he checked into Sigló Hótel, only to notice the next morning that he had gotten Iceland famous overnight.

It is actually really common in Iceland that streets and whole towns have exactly the same or similar names, so pay extra attention to details when you use your GPS.

Not giving priority on roundabouts 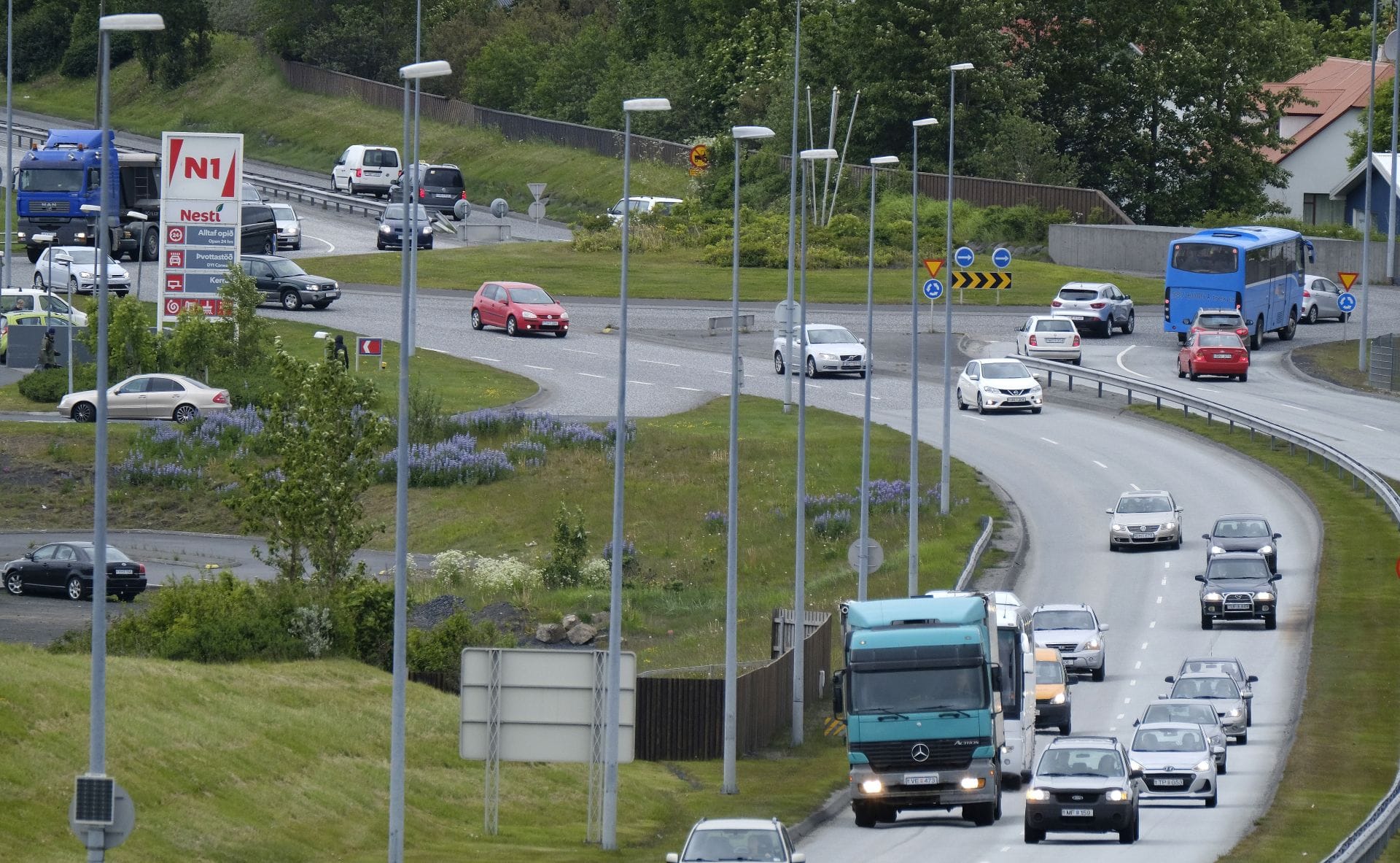 In Iceland, a lot of roads are closed in winter. Because of snow and ice, road conditions can get really bad. Still, every year, foreign travellers attempt to drive on these closed roads, causing danger to themselves and others. Even though Icelandic has an amazing rescue team, they should not have to head out because people decide to drive around barricades to go on closed roads.

In 2017, the course of the Ring Road in the east had to be changed in order to prevent tourists that just arrived at Seyðisfjörður with the Norræna ferry from travelling over Breiðhaldsheiði heath when the road was closed in winter. Rescue workers in the area had been called out over fifty times in one winter to save groups of tourists stuck on the road.

Last year, two tourists from Thailand even had to spend Christmas Day on the heath, after they drove around a roadblock explicitly warning people not to drive farther than that point, and got stuck for 8 to 9 hours before getting rescued.

Stopping in the middle of the road

It may not look like there’s a lot of traffic, but there might be more than you think. If you just have to get that perfect photo, there are usually scenic stops along the way, where it’s safe to stop. If you don’t see a stop coming up, whatever you do, don’t stop in the middle of the road. This can be extremely dangerous. If you don’t end up causing an accident, you will most definitely annoy your fellow drivers. 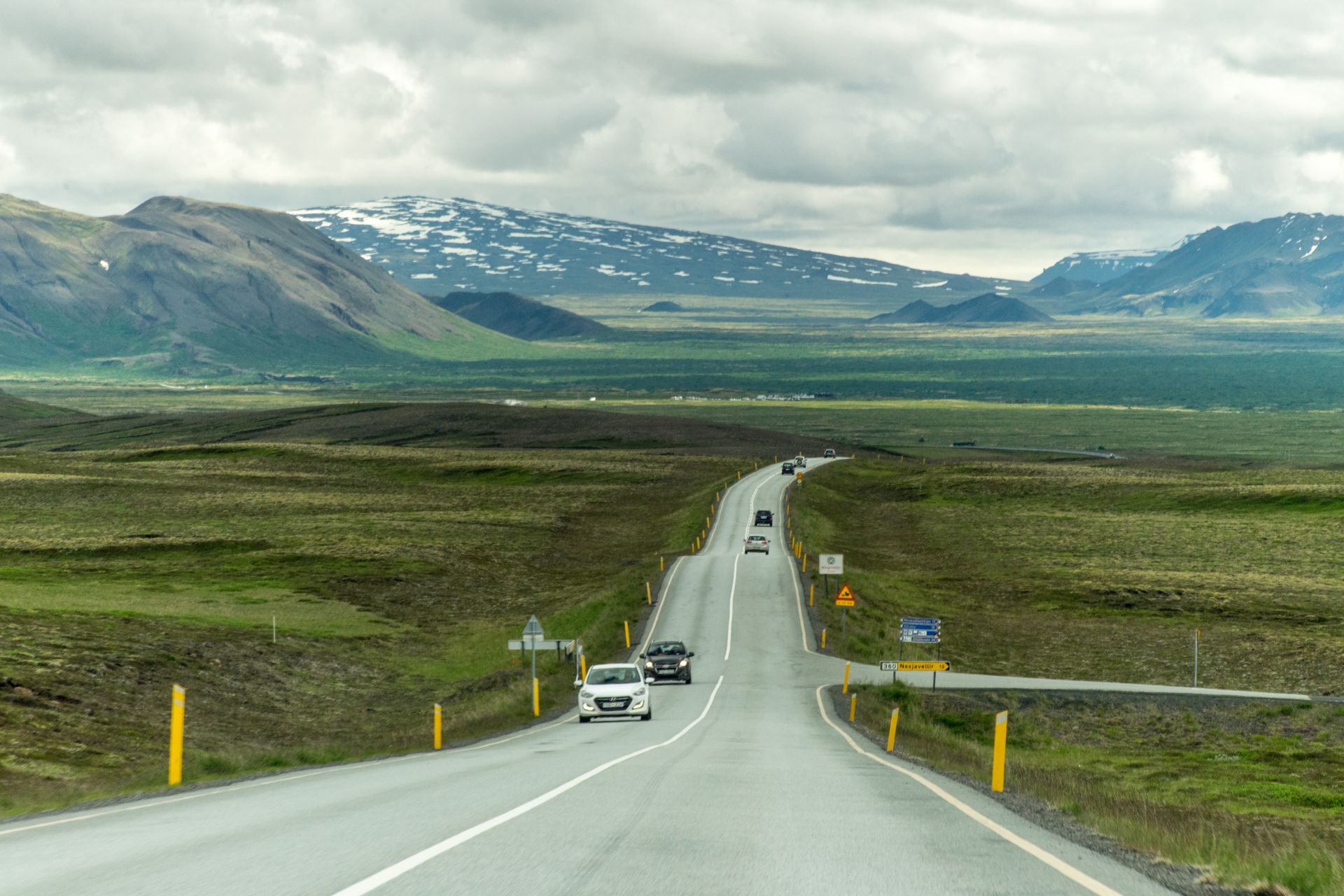 Check this page to learn more about driving in Iceland.