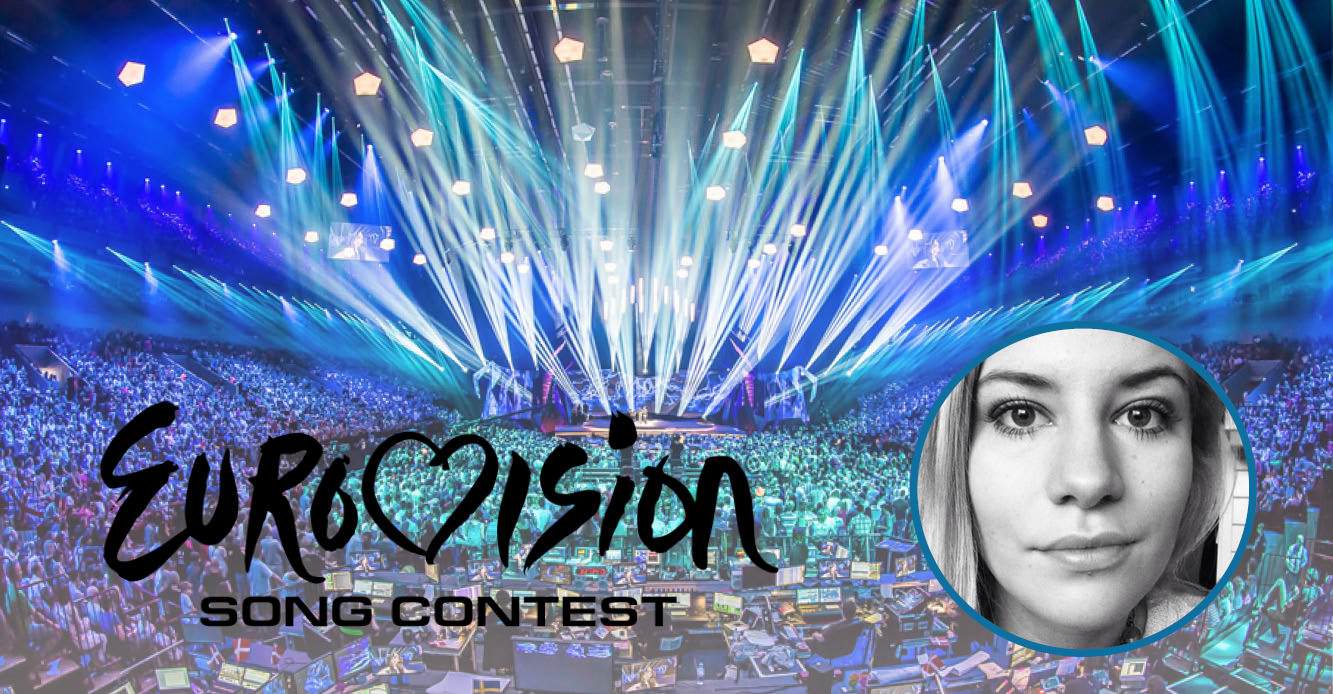 It’s May and the Eurovision Song Competition is fast approaching; joyous news to some and not-so much for others. I’m honestly in the latter category but as I wrote here I’m taking special interest in the competition this year as I know the girl that will be competing for Iceland.

But, of course there are some people that have no idea what the hell Eurovision is so let’s go over that real quick! The Eurovision Song Contest is an annual song competition between the countries of Europe and has been held since 1956. Each competing country submits a song that is then performed on live television. The winner is then chosen by the viewers via telephone election. The winning country then hosts the competition the following year. This year Australia was invited to compete as well since Eurovision is apparently popular there.

I spent some time listening to all of the songs and I’ve come to a decision on which ones I think are the best.

I like the song from Belgium. It’s very unique and different from the typical Eurovision songs. It’s weird, catchy and I can’t wait to see the performance live.

Norway – this one is my favourite! Have to confess I’m rooting for them almost more than Iceland. So beautiful and kind of dark and the video is twisted, strange and funny.

And last on my list is Sweden which seems to be the predicted winner according to social media.

Besides Iceland, these are the only ones that I like. But I am fully aware that my predictions and judgements of the song are slightly biased, since I’m not a fan of the competition at all. Who do you think will win?