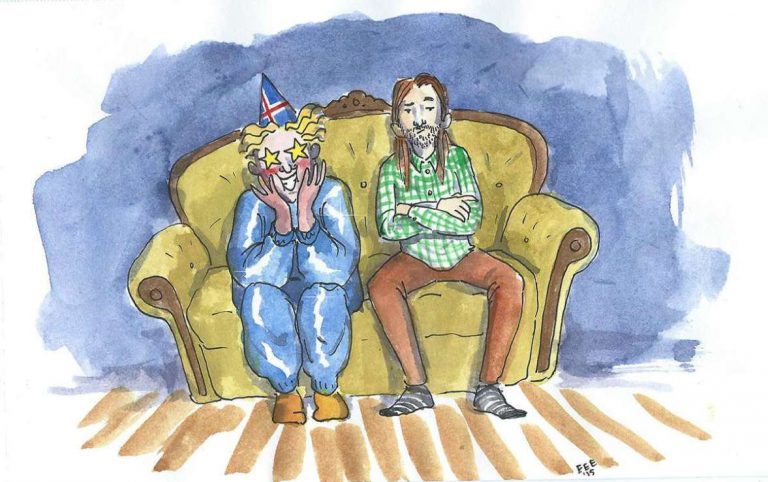 Eurovision 2016: 5 Reasons Why the Streets of Reykjavík Empty During Eurovision 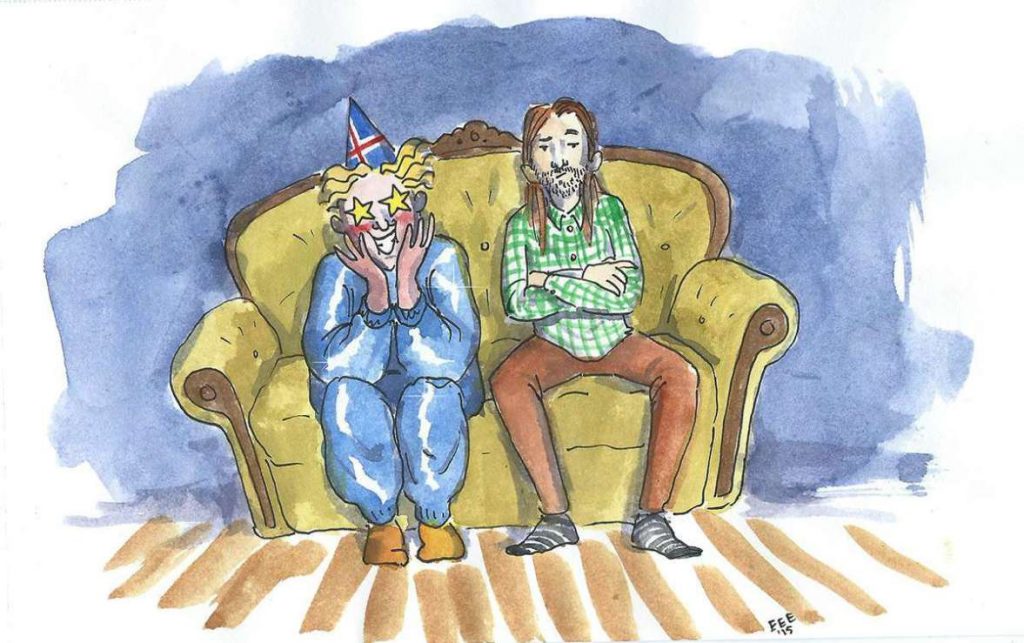 May is almost here and we all know what that means, it’s time for the Eurovision 2016 Song Contest! Usually referred to as simply Eurovision (or even júróvisjon), the musical extravaganza is many things. To its fans, it’s glorious spectacle of lights, music, dancing and glitter, while others consider it an astonishingly tasteless affront to music. There’s one thing we can all agree on; it makes for great TV.

Iceland first took part in 1986 with the aggressively bedazzled and shoulderpadded Gleðibankinn (Bank of Joy). Icelanders considered it a certain winner and were gutted when the Icy trio only came in 16th. Ever since, the Eurovision song contest in Iceland has follow the same recipe; a completely bonkers build-up of expectations of victory followed by a night of heavy drinking and a hangover of both body and soul while the last of the glitter is scrubbed from the floor. Whatever reception our Eurovision hopefuls receive from the rest of Europe, one thing’s for sure: Every living soul in Iceland is going to be watching it happen.

Some people genuinely love the music/costumes/spectacle

While some might claim that a lobotomy is required in order to fully enjoy the musical offerings of Eurovision contestants, there’s no denying that crowd-pleasing, unchallenging pop music and attention-grabbing costumes, set design and light shows make for good TV. While the music is not exactly ground-breaking, it requires some skill to write and perform an instantaneously addictive pop song and the ones that grace the Eurovision stage are the crème de la crème.

Let’s face it, the Eurovision Song Contest is many things, but cool is not one of them. If you need proof, this is the event that launched the international career of ABBA. So what’s a cool cat to do when Eurovision rolls around? Claiming you love it is out of the question, but making fun of it is fine, even preferred. That’s where ironically watching Eurovision comes in. Of course, doing things ironically has been done to death and is totally last year so if you want to be with it, genuinely loving things is in again, preferably with costumes. Being cool can be so confusing!

Some people are in it for the competition

Of course the Eurovision song contest is about so much more than just the music. It’s right there in the title, it’s a contest! Much like you would cheer on your national football, handball or basketball team, cheering for the Icelandic entry every time it gets the coveted douze points (twelve points) combines the joy of sportsmanship and mild nationalism. What’s not to love?

A variation of the competitive type is a more realistic one. Instead of cheering for his country, he will meticulously research which song is most likely to win, factoring in things like European politics and instant likeability vs slow-burn qualities. 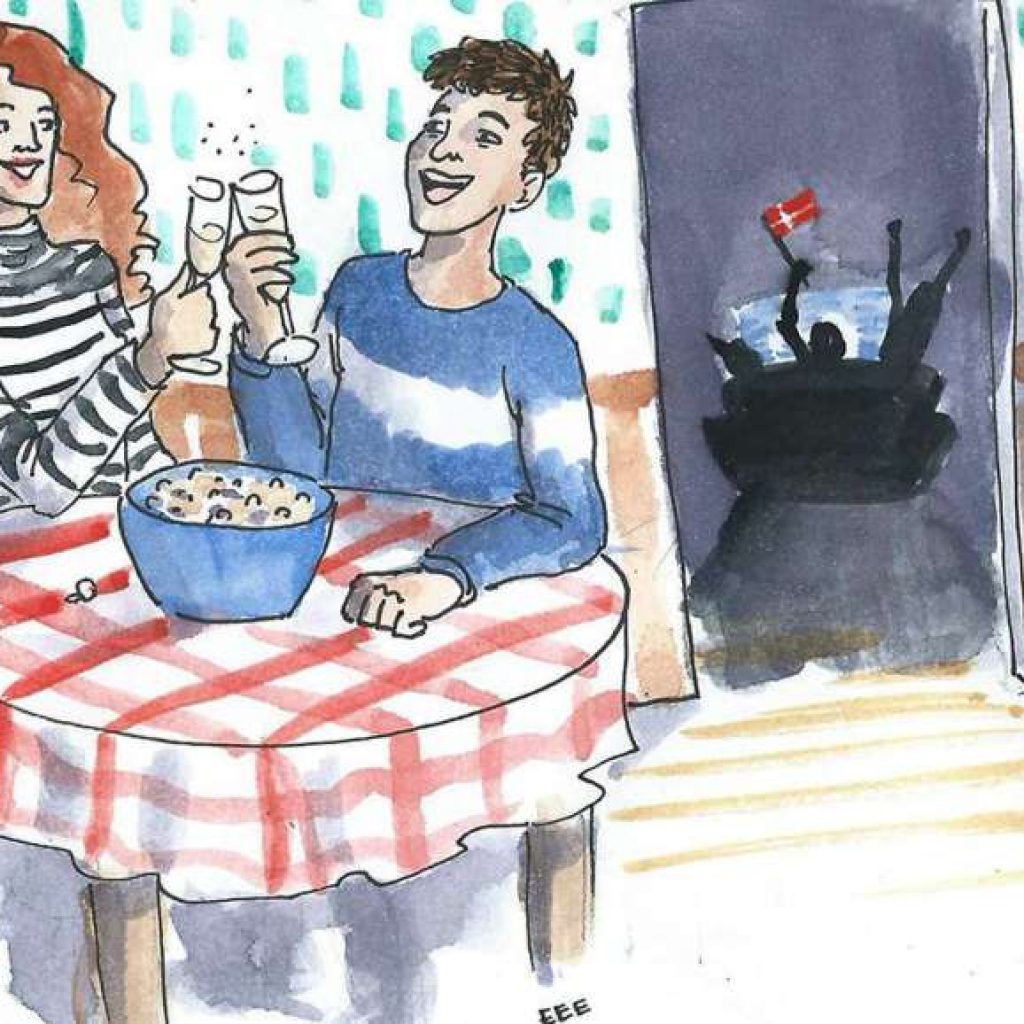 Politics and music aside, watching Eurovision with a bunch of people is a great recipe for a party. In fact, playing a drinking game is probably the best way to watch Eurovision. There are plenty of versions out there but popular iterations encourage drinking for excessive use of wind machines, mid-song costume changes and key changes. After the contest is over, we recommend dancing to the Eurovision classics of years gone by along with this year’s hits.

The rest just have no choice

Finally, even if you hate the music, you don’t feel the need to mock it by ironically watching it, the competition element doesn’t excite you and you hate parties, odds are you’re still going to end up watching the contest anyway. What else are you going to do, move to the mountains? Lock yourself in the basement? Read a BOOK? Let’s face it, there’s not even anything else on TV.

The Eurovision Song Contest starts off with the semi-finals on the 10th and 12th of May and the final competition takes place Saturday 12th of May.