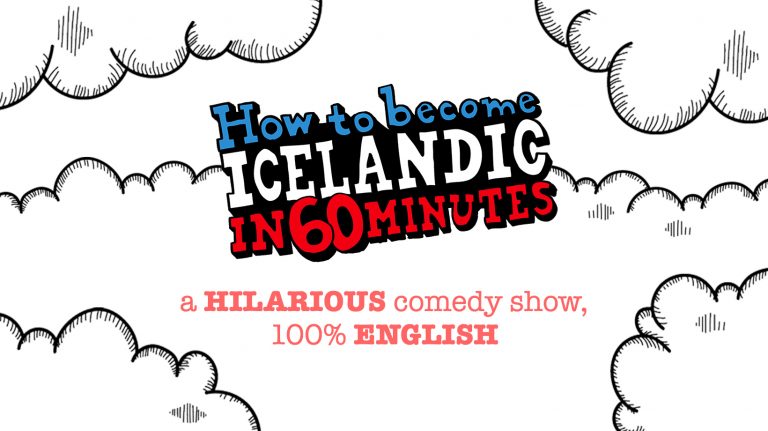 Check out these events that are happening this October in Reykjavík!

The Reykjavík International Film Festival is the highlight of the year for any Reykjavík film enthusiast. More than 100 films from 40 countries are screened, giving Reykjavík a taste of the most exciting and innovative filmmaking from around the world. Aside from all the exciting documentaries, short films, and feature films on the programme, the festival also includes events such as a drive-in and swim-in cinema, masterclasses, Q&As with actors, writers, and directors, as well as a plethora of other events. Every year, one country’s film industry gets special notice and this year, films from the Netherlands will take centre stage. Finally, the most acclaimed award of the festival is The Golden Puffin, which is handed out to a film in the category New Visions and will be named Discovery of the Year.

Illumination of the Imagine Peace Tower

The Imagine Peace Tower is a memorial to John Lennon by Yoko Ono on Viðey island. It has the form of a wishing well, shooting a ray of light high into the sky when it’s lit. The words “Imagine Peace” are inscribed on the well in 24 different languages. It is lit between October 9, Lennon’s birth date, and December 8, the day of his death. Yoko Ono invites everyone to enjoy the illumination ceremony.

Hildur Guðnadóttir’s Academy Award-winning score to Joker is performed live during the movie screening in Harpa, conducted by Hildur’s father. The film music is central to the story of Joaquin Phoenix’s character Arthur Fleck throughout the movie. Looming industrial soundscapes are mixed with raw, string-led cello melodies, creating a melancholic, emotional sound. Hildur’s score will be performed live by SinfoniaNord, specialised in film, game, and television music, to create an entirely new viewing experience.

How to Become Icelandic in 60 Minutes

How to Become Icelandic in 60 Minutes is a popular stand-up comedy show running for ten years that will teach you everything you need to know about becoming Icelandic in just one hour. You will learn to walk, talk, and behave like a regular Icelander. The show is filled with smart observations of the attitudes, struggles, and everyday life of Icelanders. You will not only laugh, but at the end of the show leave the theatre feeling you know all the ins and outs about Icelandic life. The event takes place at Harpa and tickets cost 5,100 ISK.