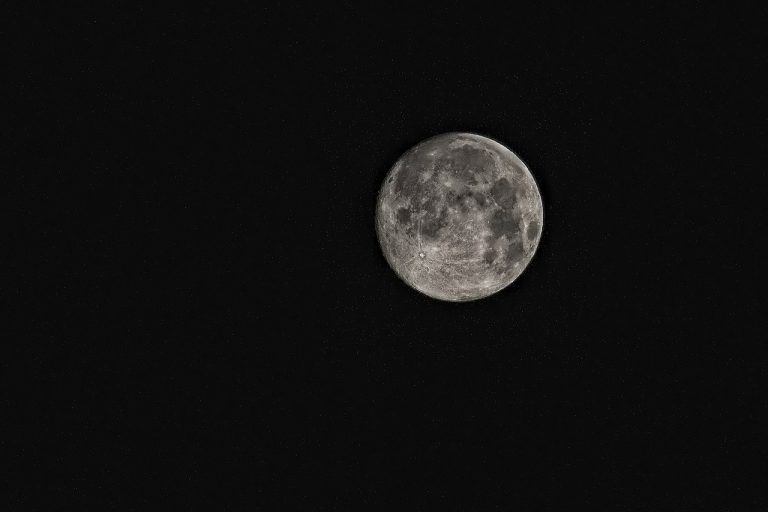 How Did the Old Icelandic Calendar Work?

Most countries in the world use the Gregorian calendar as official calendar. The Gregorian calendar is a solar calendar with 12 months divided into 28-31 days each. A regular Gregorian year takes 365 days, but every four years, there’s a leap year, when a leap day is added to the month February. It’s the most widely used calendar, but there are also other systems, like the Chinese calendar, the Solar Hijri calendar, and the old Icelandic calendar. In this article, we will tell you more about this Icelandic calendar.

What is the old Icelandic calendar?

The old Icelandic calendar is not a solar calendar but a lunar calendar. It divides the year into 12 months of 30 days each, counted from new moon to new moon. Solstices and equinoxes play a big role in the calendar, since they are important natural markers in Iceland. The 12 months are divided into six nattleysi (nightless days), or summer months, and six skammdegi (short days), or winter months. In the middle of summer, an extra period is added, called sumarauki (additional summer, these days referring to Indian summer) to make sure each month would start around the same time each year.

Iceland used the old calendar up until the 18th century, after which they switched to the Gregorian calendar. Even though it’s not in use anymore in modern times, you can still notice the influence of it during the year, because the dates of some Icelandic holidays, like First Day of Summer and Þorrablót, are still calculated based on it.

What months are used in the old Icelandic calendar?

Let’s take a closer look at the months of the old Icelandic calendar.

Harpa is the first month of the year and the first summer month. The month is probably named after a forgotten goddess. The first day of harpa is the Icelandic holiday Sumardagurinn fyrsti, the First Day of Summer, and Yngismeyjardagur, Young Women’s Day. Icelanders generally celebrate the coming of summer by wearing shorts and a T-shirt, and going for an ice-cream.

Skerpla is the second summer month. Skerpla is most likely also a forgotten goddess. Skerpla always starts on the fifth Saturday in summer.

The third summer month is called sólmánuður and this translates to sun month. The summer solstice falls in this month, on June 21. It’s the brightest time of year in Iceland, with days with up to 24 hours of daylight. Sólmánuður starts on the ninth Monday in summer.

Sumarauki is a short period of 4-11 days added in between the third and fourth summer month to correct the calendar.

Heyannir, meaning haymaking, is the fourth summer month. It’s the month where Icelanders dry and harvest their hay. Heyannir starts on the 14th Sunday in summer.

The fifth month of summer is called tvímánuður, or two months. It probably refers to the fact that there are two months of summer left at this point. The month starts on the 18th Tuesday in summer.

The last summer month is called haustmánuður, autumn month. It’s a time of harvesting and preparing for winter. Haustmánuður begins in the 23rd week of summer.

Gormánuður, slaughter month, is the first winter month. Fyrsti vetrardagur, The First Day of Winter, is still celebrated on the first day of Gormánuður, so winter starts in October in Iceland. The month begins on Saturday after 26 weeks of summer.

Ýlir is the second winter month. The origin of the name is not known exactly, but some associate it with yule (Christmas) or Jólnir, one of Óðinn’s names. Ýlir starts on the fifth Monday in winter.

Mörsugur is the third month of winter. Mörsugur translates to fat sucking, mör being the hard, white fat from intestines like kidneys of sheep and cows. This fat was important to survive Icelandic winters. The winter solstice falls in this month, on December 21. This month begins on the ninth Wednesday in winter.

The fourth winter month is called Þorri and this month is well known because of the Þorrablót festivities. The name Þorri is derived from either the Norwegian king Þorri Snærsson, the god Þor, or a supernatural winter spirit. Þorrablót was originally a midwinter sacrificial ritual, dedicated to worshipping the pagan gods. Þorri starts on Bóndadagur, Husband’s Day, an Icelandic holiday, which is always on the 13th Friday in winter.

Góa is the fifth month of winter. Góa is a winter spirit and the daughter of Þorri. Konudagur, Woman’s Day, is the first day of this month. In this month, sunlight is returning. Góa starts on the 18th Sunday in winter.

Einmánuður is the last winter month, and it translate to one month. The first day of eindmánuður is Yngismannadagur, Young Men’s Day. It begins on the 22nd Tuesday in winter.