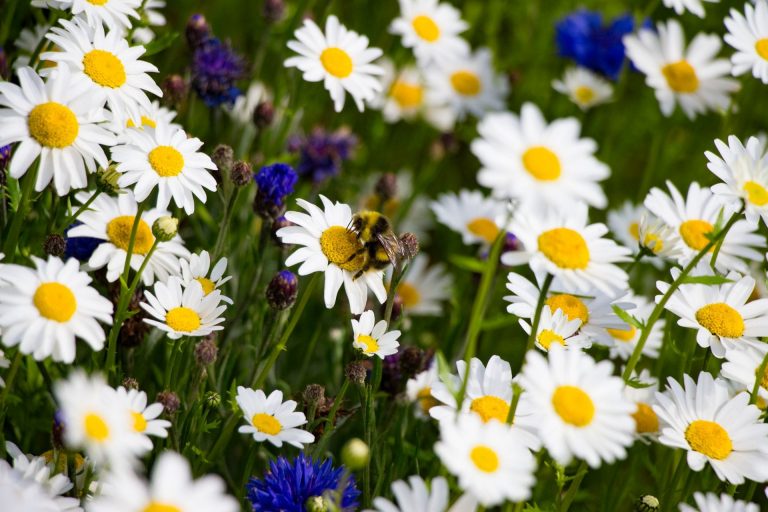 In March you start to feel that spring is just around the corner! But springtime in Iceland is a little bit different than in other countries. The first reason for this is that spring doesn’t really exist. Originally, the old Norse calendar consisted of only two seasons, summer and winter, predominantly based on the disappearing and returning of sunlight. These days, you can still notice these roots. Winter starts in October, at the beginning of the old month of Gor. And summer starts in April, at the beginning of the old month of Harpa.

Even if it’s not called spring in Iceland, the period between the 21st of March and 21st of June has some unique springy elements! Let us tell you the ins and outs! 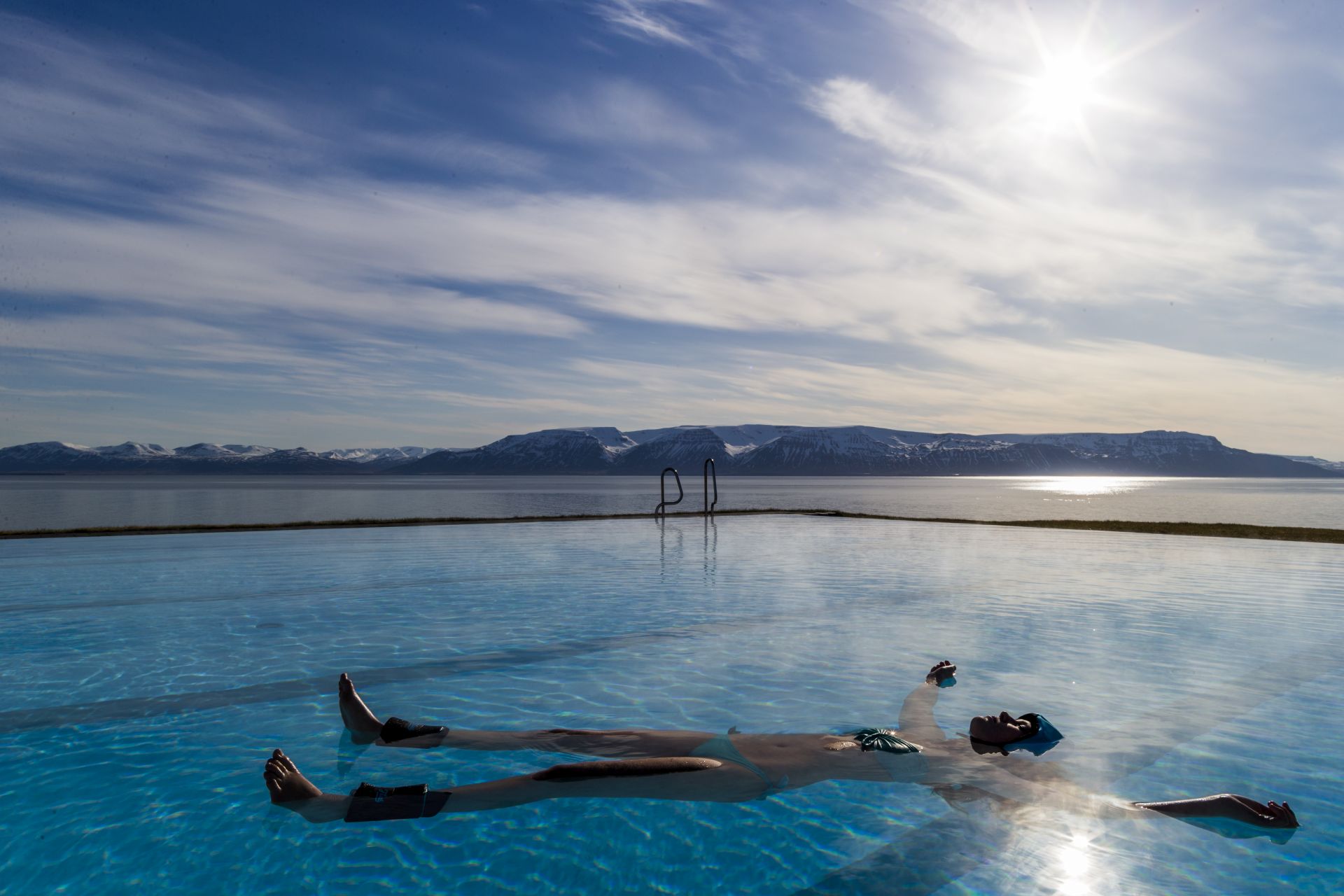 Spring is the beginning of summer

Yes, the First Day of Summer (Sumardagurinn fyrsti) is celebrated in April and it’s even an official holiday! This year it will fall on the 19th of April. It’s the perfect day to parade through Laugavegur in shorts and summer jackets while eating an ice cream, no matter the weather! Be prepared to struggle through, as it’s not uncommon that it’s snowing on the First Day of Summer. Icelandic weather is always changeable, and in April anything from cold days with snow storms to pleasant sunny days with 10 °C can occur! Locals say that if “winter and summer freeze together” (if it freezes the night before the First Day of Summer), that it promises to be a good summer.

In March snowdrop flowers will show themselves, and at the beginning of April, the first crocuses start to bloom. Daffodils and tulips will follow a month later. Even though nature awakes out of its winter slumber a bit later than in mainland Europe, it’s always great to see all the flowers and trees bloom again! 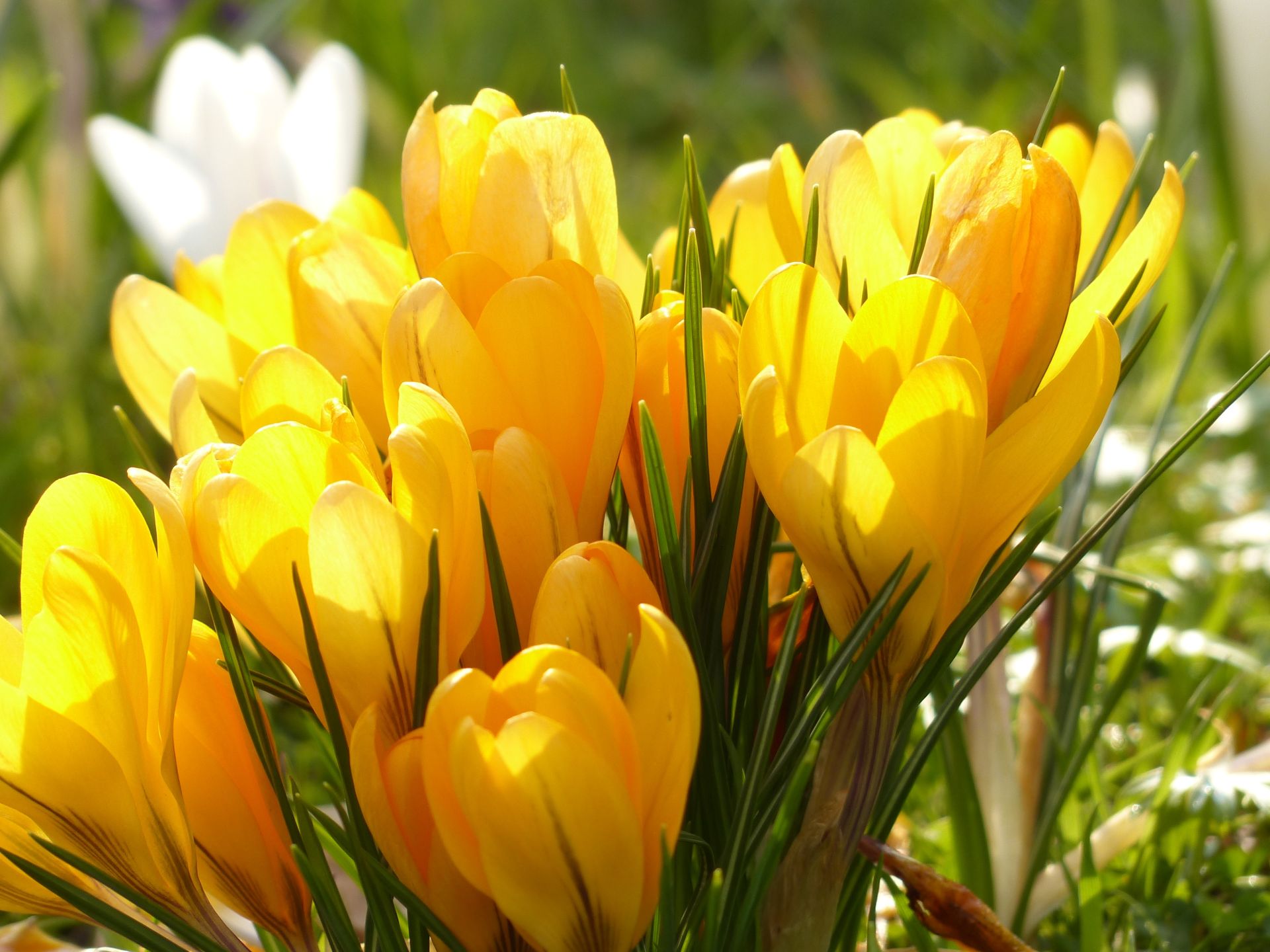 A very cute bird is the bearer of good news in Iceland, the golden plover (lóa in Icelandic). When this bird is first sighted each year, spring has officially started. In 2017, the first golden plover was spotted on the South coast of Iceland on the 27th of March. This was right on time, as the birds usually arrive at the end of March. The golden plover is a migratory bird that breeds in Iceland, Scandinavia and Russia. Having the little bird back in Iceland is always a welcome sight! 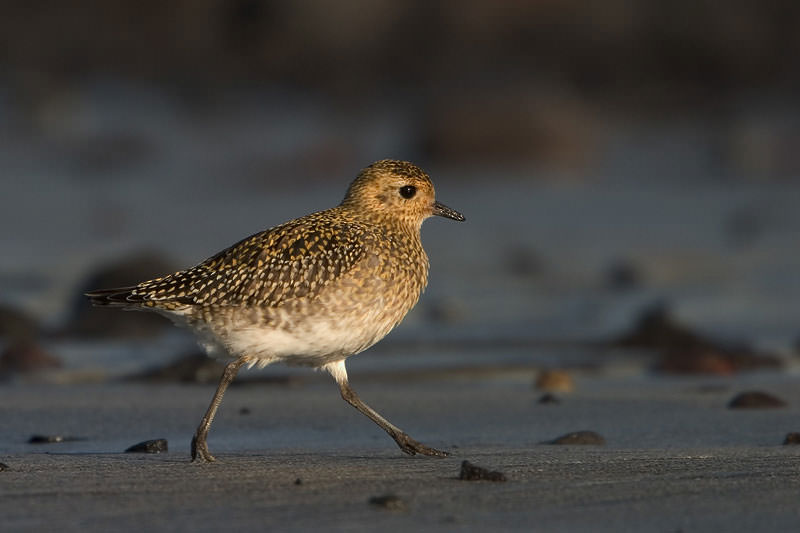 The golden plover is not the only bird returning to Iceland, as the much loved puffin arrives on the island again in April. If it’s your only goal to see large flocks of puffins while you’re in Iceland, it might be better to wait and go a bit later in the season, though. You will find the most puffins in Iceland from May to August, and puffin watching tours are the easiest way to see them.

In springtime, baleen whales, like minke whales, fin whales and humpback whales, are also back in Icelandic waters, their breeding grounds.  They are a migratory species and most travel long distances to tropical waters in winter and back to polar regions in spring and summer, between April and October. Lots of companies offer whale watching tours, and the most popular locations for whale safaris are Reykjavík in the south of Iceland, and Akureyri, Húsavík and Hjalteyri in the north. 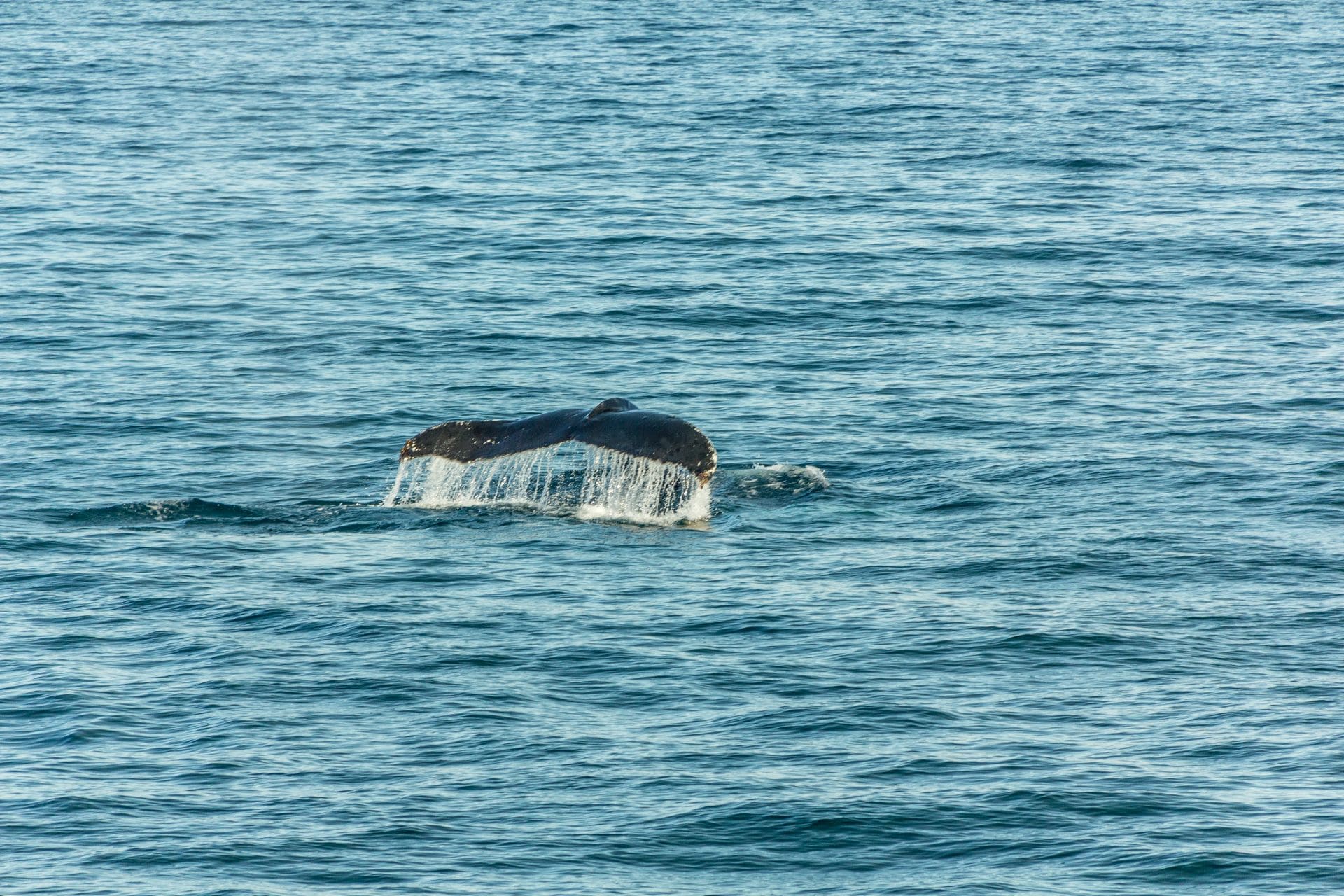 In winter, the nights are endless, and in summer, the midnight sun does not rest. In spring, however, the length of days is comparable to mainland Europe! This means you can make use of the daylight, but also enjoy the nights. The last northern lights tours of the season run till mid-April, because in late April there is already too much daylight!

Days will be getting longer quickly, and you can benefit from this by going on longer day tours and traveling farther from the city. Springtime could be a good time to venture all along the south coast to the amazing glacial lake Jökulsárlón, one of Iceland’s most impressive highlights! 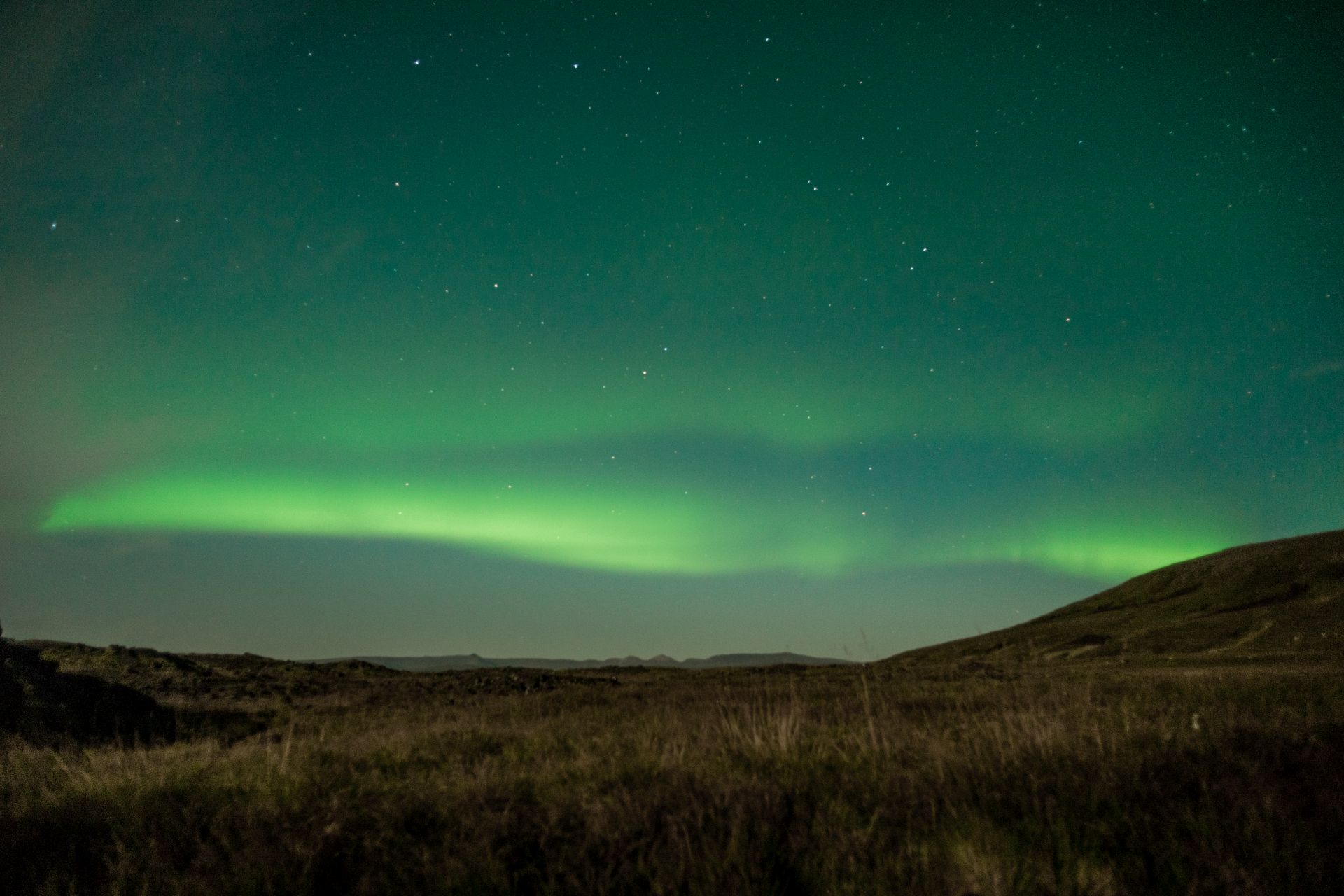