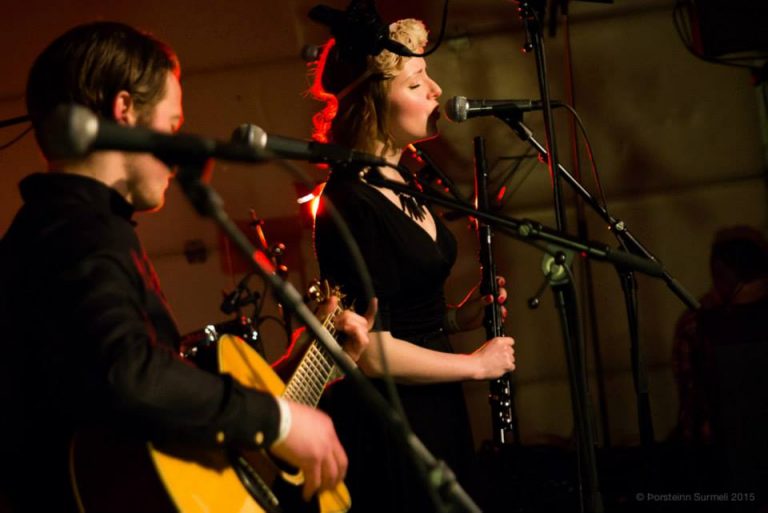 Everything You Need To Know About the Reykjavík Folk Festival

One of the things Iceland is known for abroad is its vibrant music scene, and in recent years the local music festivals have multiplied almost as rapidly as the tourists. If you are deterred by the crowds or the prices of bigger festivals like Iceland Airwaves and Sónar, but you want to hear great Icelandic musicians in a cosy environment, the Reykjavík Folk Festival is your ticket. This year the festival’s programming is broader than ever before, celebrating the diversity of the Icelandic folk music scene. Each night features four different artists and there is an impressive span of 60 years between the youngest and oldest performers. Here’s an overview of what you can expect: 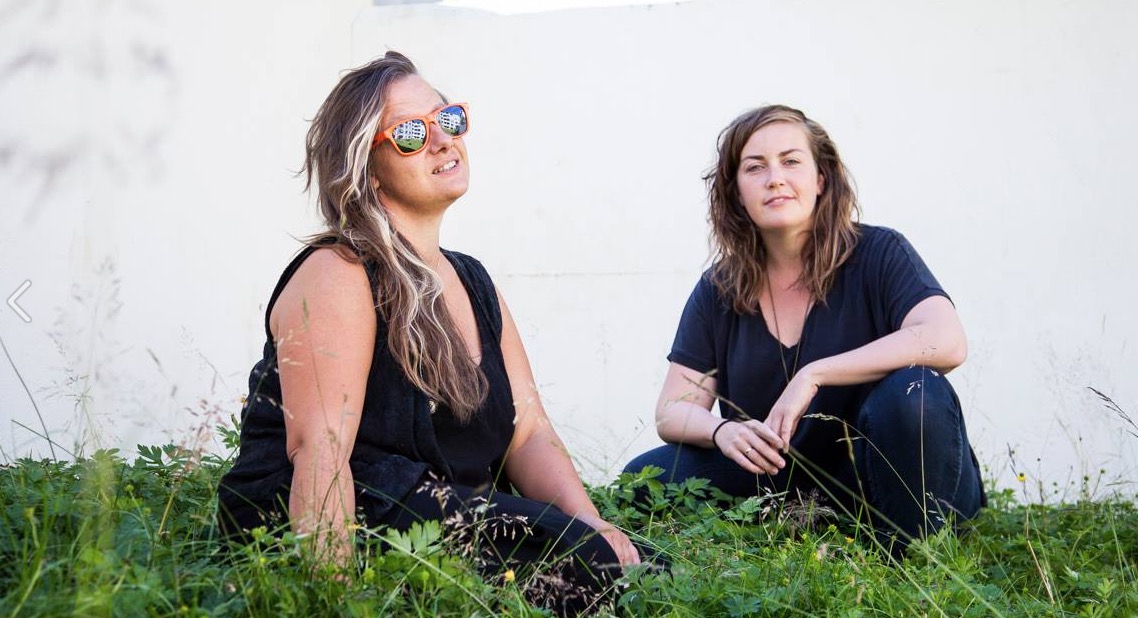 Ösp Eldjárn – Ösp’s vibrato is like a rippling river and her melodic guitar accompaniment like the reeds waving along its banks. With thoughtful lyrics both in Icelandic and English, this singer-songwriter is a soothing treat for the ears.
In a few words: brooding charm.

Markús Bjarnason – Markús’ songs have an electronic aesthetic while still being within a singer-songwriter style.
In a few words: catchy beats and inventive melodies.

Svavar Knútur – Svavar calls himself a storyteller as well as a singer-songwriter. His lyrics in English and Icelandic are full of visual imagery reminiscent of Leonard Cohen’s (but delivered with a far better singing voice).
In a few words: carefully crafted songs by a veteran of the scene. 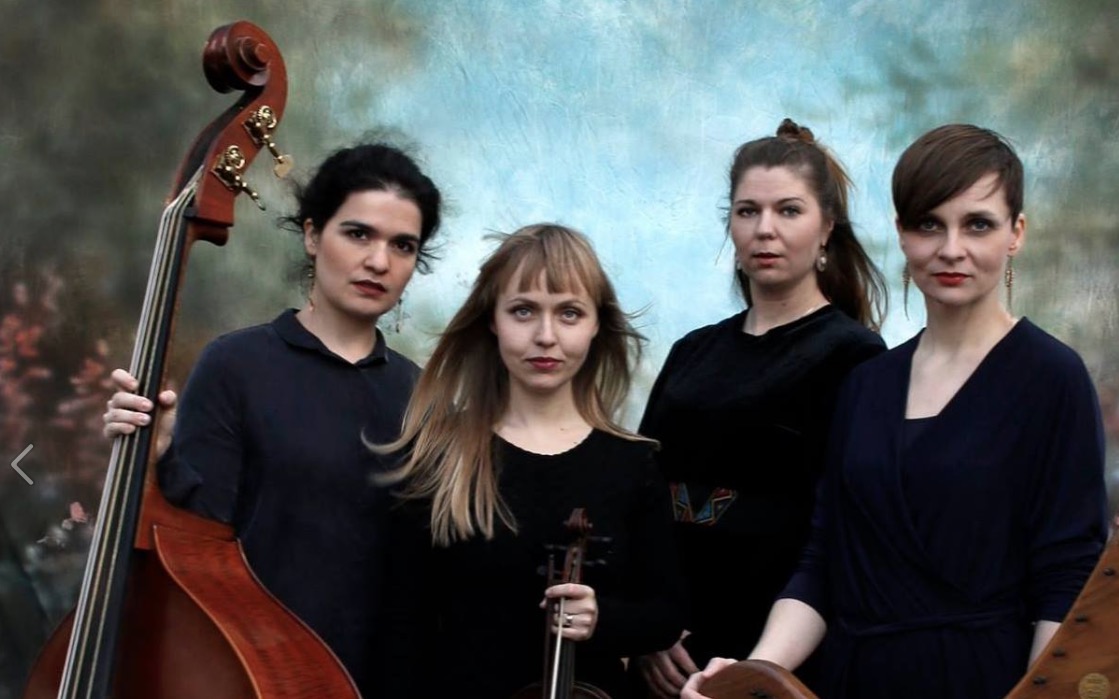 Umbra Ensemble – This five-piece group features strings, harp, and vocals and plays both very old and new music in original arrangements. Think of them as a band for the music school dropout, wont to play Hildegard von Bingen, Radiohead, and anything in between.
In a few words: classically inspired strings with a twist.

RuGl – Nominated as “newcomer of the year” at the Icelandic Music Awards, this duo’s songs will make you wish they were around when you were a heartbroken teenager. That may be because, impressively, they themselves are only 15 years old.
In a few words: Melancholy that feels so good.

Þrír – This trio of musicians names their influences as “beer, Django Reinhardt, and funny,” which should be taken with a sense of humour, just like their lyrics.
In a few words: toe-tapping, beer-drinking, feel-good folk.

Tómas R. Einarsson – Perhaps Latin American music is not what you think of when you think of Iceland, but that’s what bassist Tómas has been writing and performing for years. Even the most reluctant can’t help but move to this Latin trio’s tunes.
In a few words: surprisingly local Latin jazz and salsa. 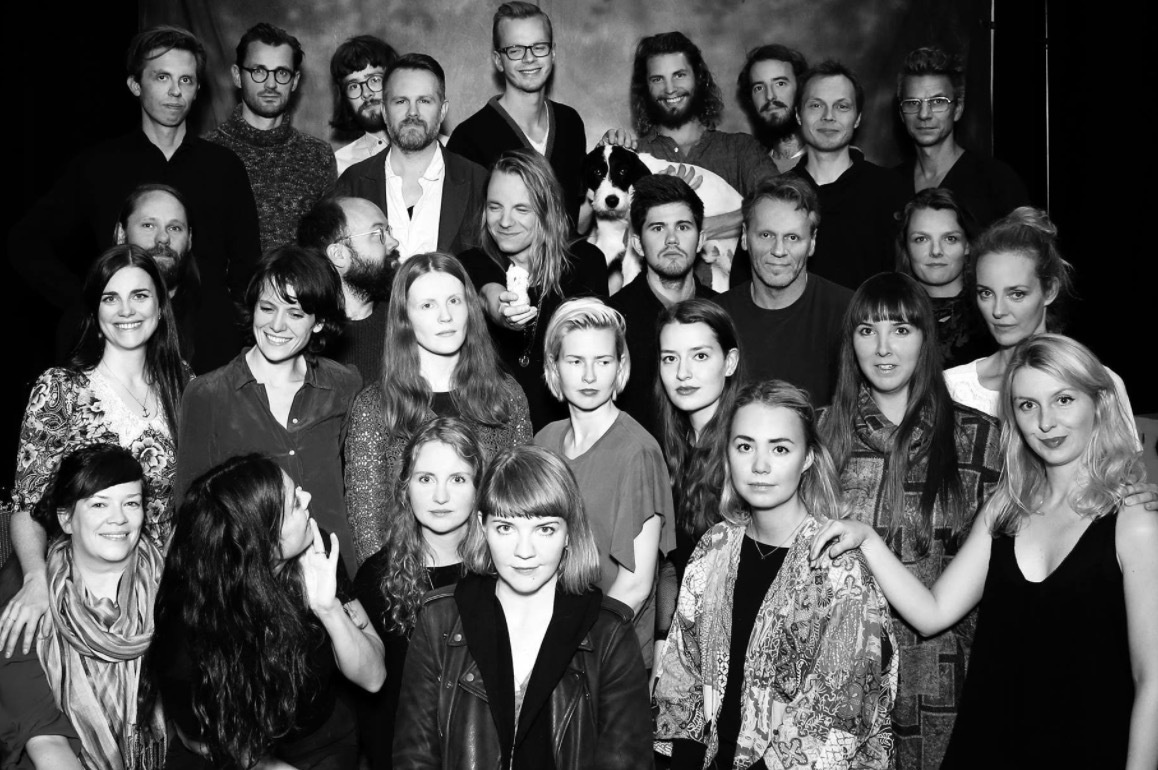 Marteinn Sindri – This singer-songwriter’s smooth, whispery voice and flowing guitar accompaniment will mesmerise you. Best listened to with eyes closed.
In a few words: A soundtrack to a solitary walk in a forest.

KÓRUS – The love child of musicians Pétur Ben and Kira Kira, this choir is the result of asking the question “what if we got some friends together, friends who happen to be musicians and artists, to sing?” The choir performs original music written by its members, which include many well-known Icelandic artists such as Valgeir Sigurðsson of Bedroom Community and María Huld from Amiina.
In a few words: A cosy choir of many talents.

Helena Eyjólfs – Helena Eyjólfs released her first album in 1954. She recorded many of her best-known songs at the young age of seventeen, songs like Hvítu Mávar, Í Rökkurró, and others. After a decades-long break from music, this songstress went back in the studio last year to produce the self-titled album “Helena,” collaborating with producer and musician Karl Olgeirsson and backed by a fantastic band.
In a few words: Vintage Icelandic pop infused with new energy.

Sigurður Guðmundsson – Known as “Siggi hjálmur,” this beloved folk musician will perform new and old songs with members of the band Memfismafían.
In a few words: Genuine Icelandic troubadour.

When, Where, and How Much?

The festival will be held from March 2nd to March 4th in the Gym and Tonic room at the comfy Kex Hostel. Concerts start at 20:00 each night and end at 23:00. Tickets are available at tix.is and at the door. A single night costs 3300 ISK. and a festival pass is 8500 ISK.

Check out the official playlist on Spotify to get you in the mood.