Festival of the Sea & The Day of the Fishermen (Sjómannadagurinn)

Iceland is a big fishing nation. Why, you ask yourself? Well because the sea around us is full of delicious fish. Iceland is one of the biggest fishing nation in the world, and fishery has always been a big part of our economy. That’s why we celebrate the Fishermen’s day yearly. Since the early 20th century, special fishermen’s masses were celebrated in churches before the ships went out to sea after the winter. This day is now a public holiday of fishermen by law. This day is also celebrated in small fishing villages around the country, even more than in Reykjavík.

The Festival of the Sea is a family event held on this day, this year on the weekend of June 6 and 7. It will be down by Reykjavík west harbour Grandagarður (next to the Maritime museum).

Here are some of the highlights:

There’s a lot more than this going on so I suggest that everyone makes their way to the west harbour this weekend. 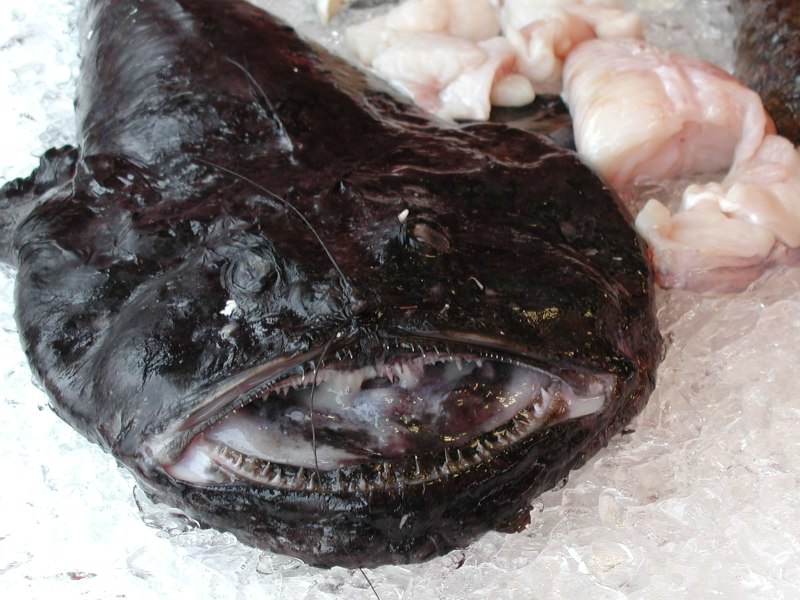