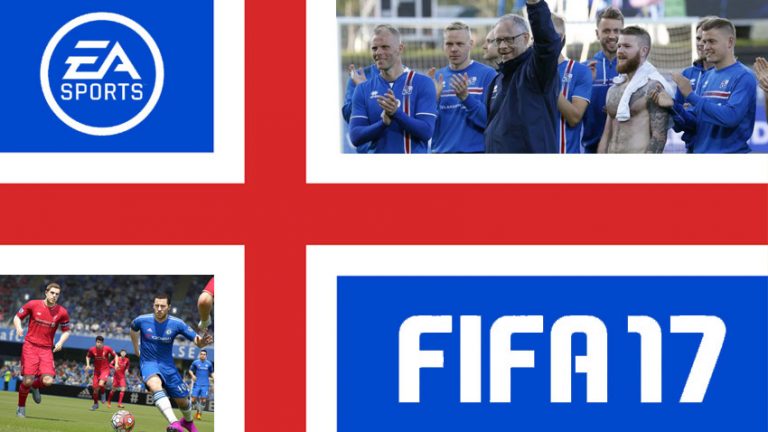 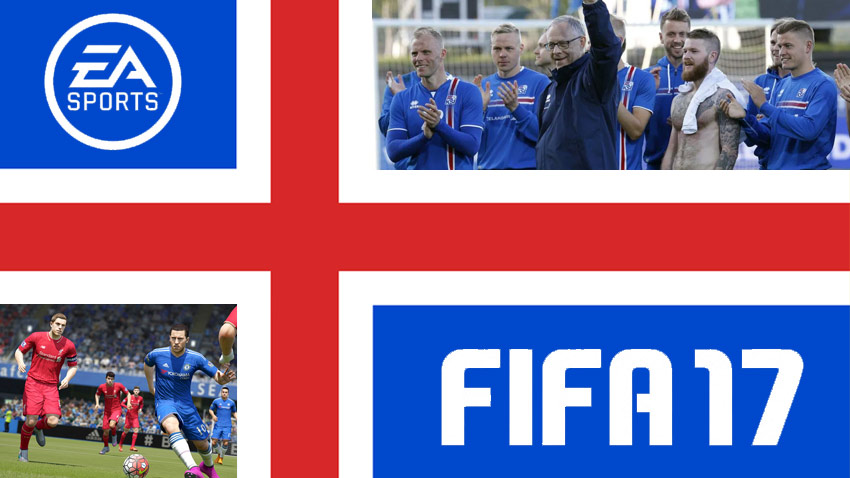 The cinderella story of this year’s Euros was undoubtedly the Icelandic national team, and in particular the special “Viking Clap” they performed in solidarity of victory or defeat. However, the national teams of Iceland are not on the list of teams in FIFA 17, which comes out at the end of the month. Apparently, EA Sports, the game’s producers, offered too little money for the publishing rights. However, the “Viking Clap” clap they made famous IS in the game, reports Nútíminn.is.

According to Geir Þorsteinsson, chairman of the Football Association of Iceland (KSÍ), the game’s producers contacted them to include Iceland in the game. However, no agreement was reached since the amount of money was a “pittance which KSÍ could not accept.” In a later interview, he elaborated that they were offered a million ISK or about $8.500. He thought that was very low for a company that makes incredible amounts of money. (EA Sports had a revenue of $4.5bn in 2015, and a profit of $875m). When asked, he said he couldn’t give away the national team’s rights even if it was good marketing – it’s like any business opportunity. “The Icelandic team was noticed all over the world, we can’t give away the rights,” he said, according to Vísir.is.