Food and Fun is an annual culinary festival in Reykjavík, celebrated for the 17th time this year from the 28th of February till the 4th of March. The festival brings chefs from all over the world together, to prepare menus focusing on quality Icelandic ingredients. During the festival, some of Reykjavík’s top restaurants will host the chefs and serve their menus for the duration of the festival. It’s a great way for chefs, foodies, and just anyone who likes good food to taste the best food that Iceland has to offer, prepared by some of the most talented chefs from around the world!

17 years ago, when February and March were still quiet off-season months in Iceland, the idea was born to organise a competition between Icelandic and foreign chefs to brighten up Icelandic winter. In this competition, culinary professionals from all over the world work together with Icelandic restaurants to develop exciting menus based on surprising combinations and flavour experiments. The original goal to bring more people to Iceland in the dark winter months with a fun food festival has been accomplished, with thousands of visitors each year since 2002! 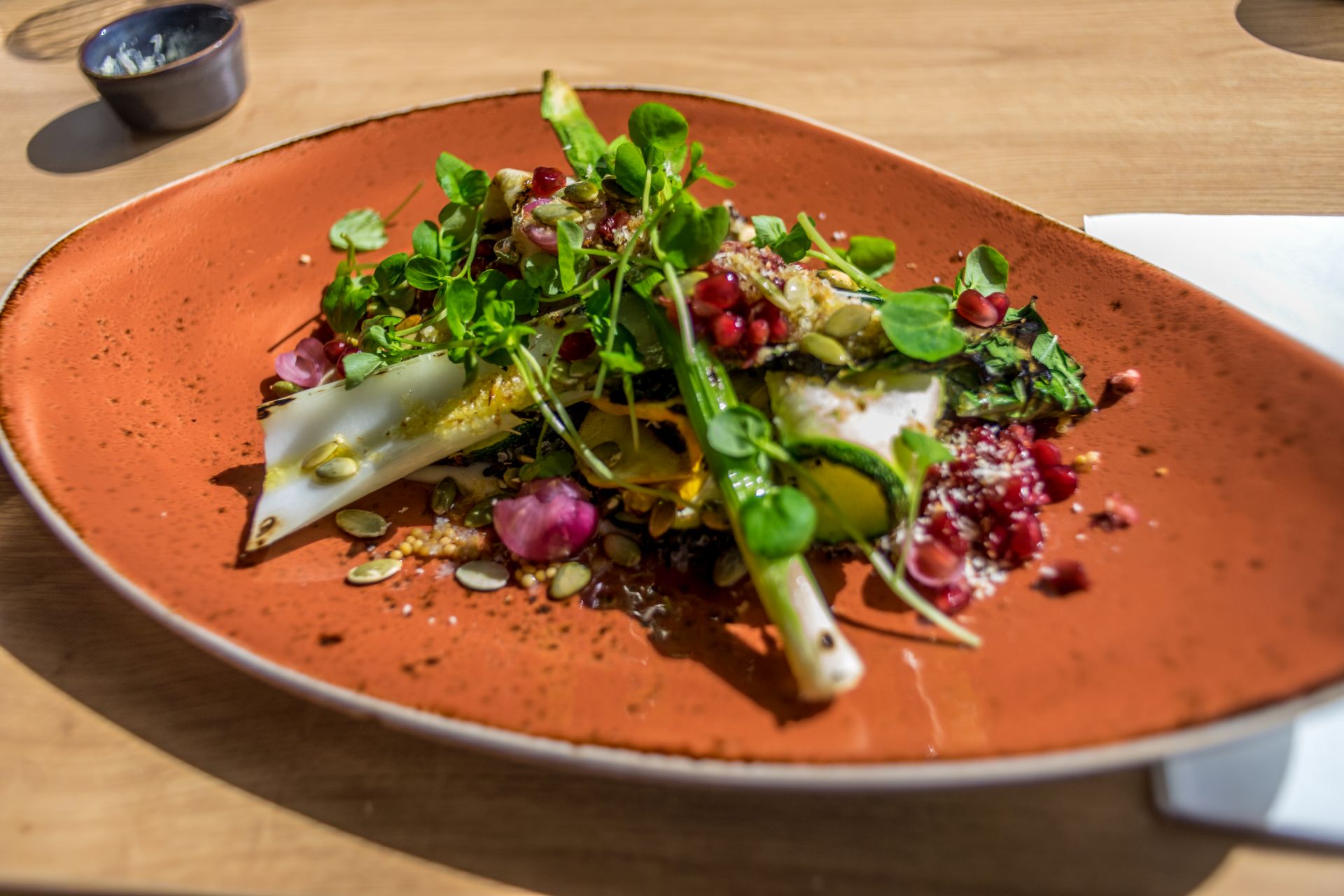 The emphasis of the festival lies on Icelandic ingredients, like fresh fish, free-range lamb and organic dairy products. The best Icelandic basics are mixed with exotic ingredients, resulting in exciting new creations. Culinary professionals from all over the world have been standing in line to join the events, and have shown great enthusiasm for working with Icelandic produce. For instance, because of the festival Icelandic skyr is now also used as an ingredient in several savoury recipes, where it was originally only viewed as a sweet dessert or breakfast item. Also, Nordic ingredients have been combined with Eastern cooking methods. New viewpoints, angles and outlooks bring professional cooking to a higher level. 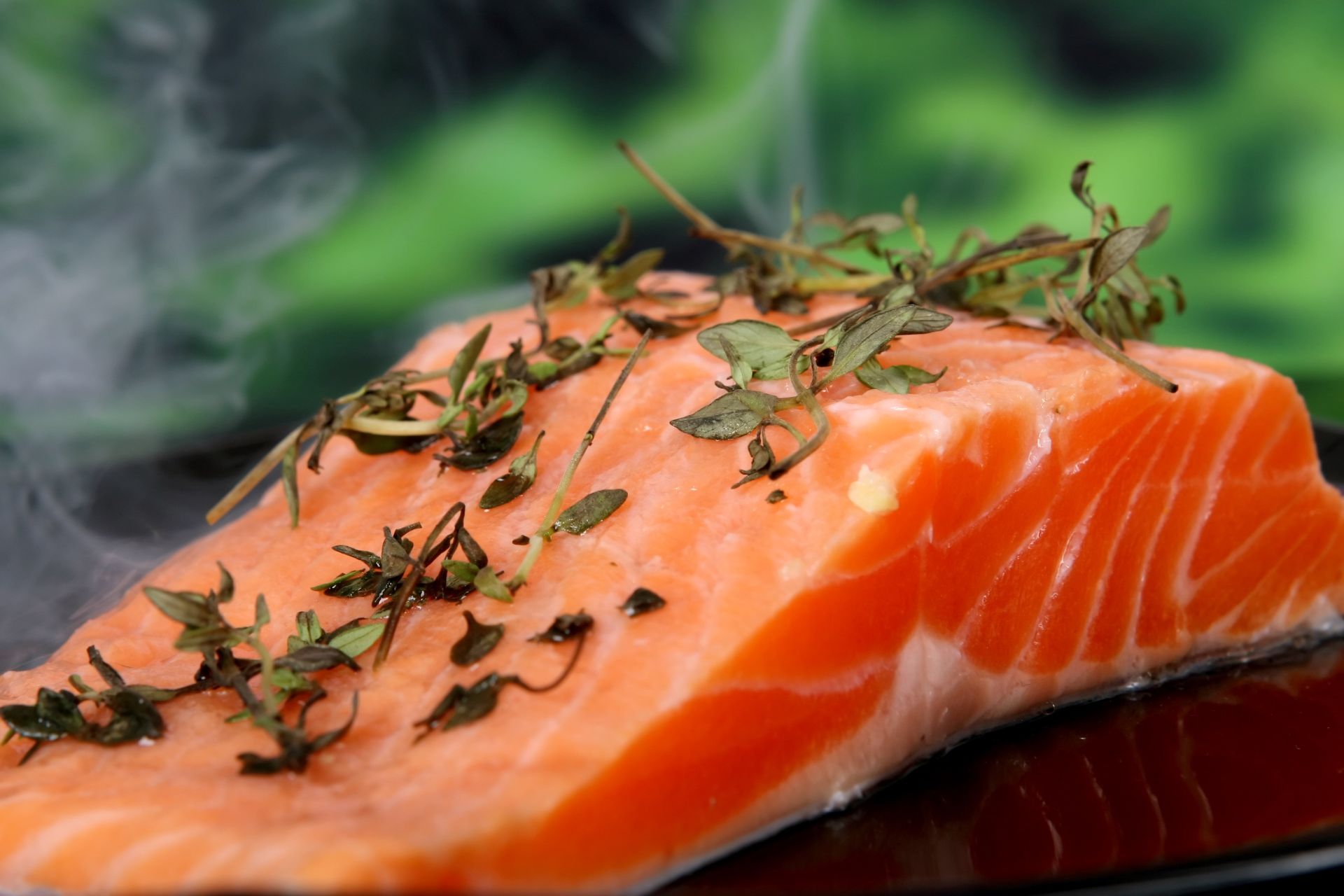 The Food and Fun Chef of the Year Award

During the festival, famous chefs are invited to rate the recipes and food that has been designed during the festival. From all the finalists, three are chosen to compete for the Food and Fun Chef of the Year Award. Local and international media cover the event, and it’s a good promotion opportunity for everybody attending the competitions.

Chefs attending this year are: Amandine Chaignot from France, Athanasios Kargatzidis from Lebanon, Davíð Örn Hákonarson from Iceland, Jakob Mielcke and Jeppe Foldager from Denmark, Javier Rodriguez from Argentina, Leif Sørensen from the Faroe Islands, Magnus Ek from Sweden, Massimiliano and Matteo Cameli from Italy, Robert Rubba from the USA, Seng Luangrath from Laos and Yun Fuentes from Puerto Rico.