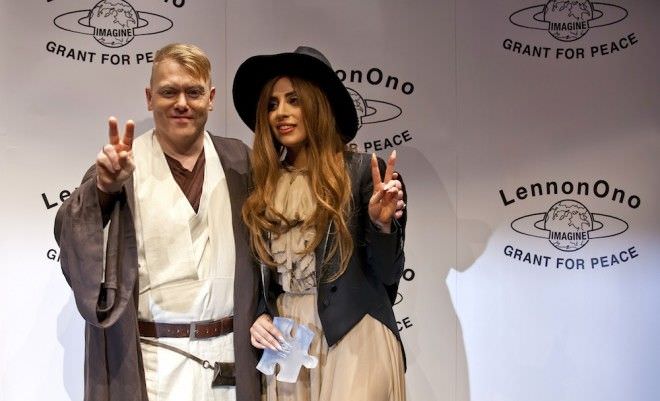 Gnarr could be one of three things….

One it could be the first uttering of a foreigner trying to pronounce their first Icelandic word, it could be the rumblings from the depths of a soon to erupt Icelandic volcano or simply the family name of one talented group of individuals who are the Gnarr family currently residing in Reykjavík. 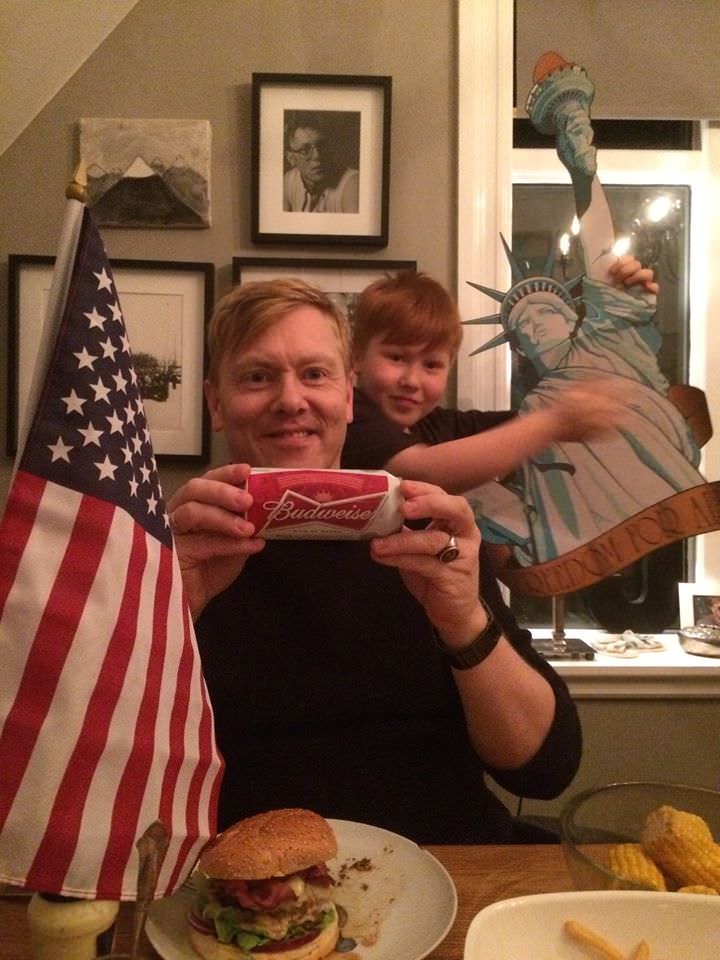 All the way to the USAPhoto courtesy of Jón Gnarr and the USA embassy in Reykjavík, Iceland

The most famous of these would be Jón Gnarr father figure, former Mayor of Reykjavík, long time comedian and the man who is currently about to depart to the USA to attend Rice University in Texas. Life is a constant learning process so they say.  Wise words indeed, the current global exporter of pearls of wisdom being Russel Brand we believe.  He is not Icelandic by the way.  He certainly knows his way round the English language.

Back to Mr Jón Gnarr.  He basically made a big impact in recent times because he and his friends put together a shot at running in the city elections and the shock result being he ended up Mayor.  If comedians are not supposed to make Mayor of a capital city well sorry that one has now well and truly been done.  He had a penchant for dressing up in the flowing robes of Obi Wan Kenobi on occasion most famously when entertaining Lady Gaga and doing press conferences with Yoko Ono.  Of his achievements in office one was certainly that he helped promote Reykjavík on the world stage and as a by product of that the whole of Iceland. 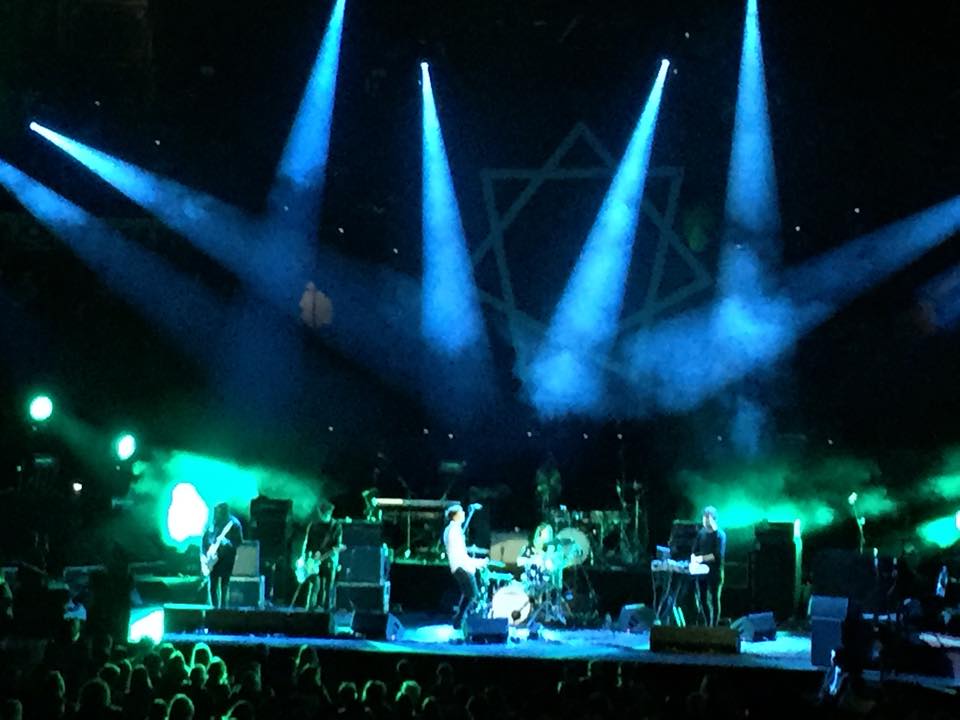 Now one of his sons Frosti has recently taken the headlines as part of the band Fufanu when they recently supported Damon Albarn at the Albert Hall in London and at the same time garnering attention for their performances at Iceland Airwaves 2014.

So the Albert Hall was last weekend and they are back in Reykjavík this weekend for a small gig in a bar that is a cornerstone of drinking establishments in downtown Reykjavík.  Once upon a time Mr Albarn did have a slight link to that bar perhaps owning a few percent of it, maybe a keg or two of beer and one of the bar stools at the back.  The gig is on Saturday night and you have the clues how to find the location, but we may just put it up on our events board for you at our location downtown.

So young Gnarr´s dad is a comedian, been a mayor of a capital city and now off to further his education and Frosti is a drummer in an up a coming band.  The rest of the family is probably equally talented including the family dog.  Who is the talent in your family? 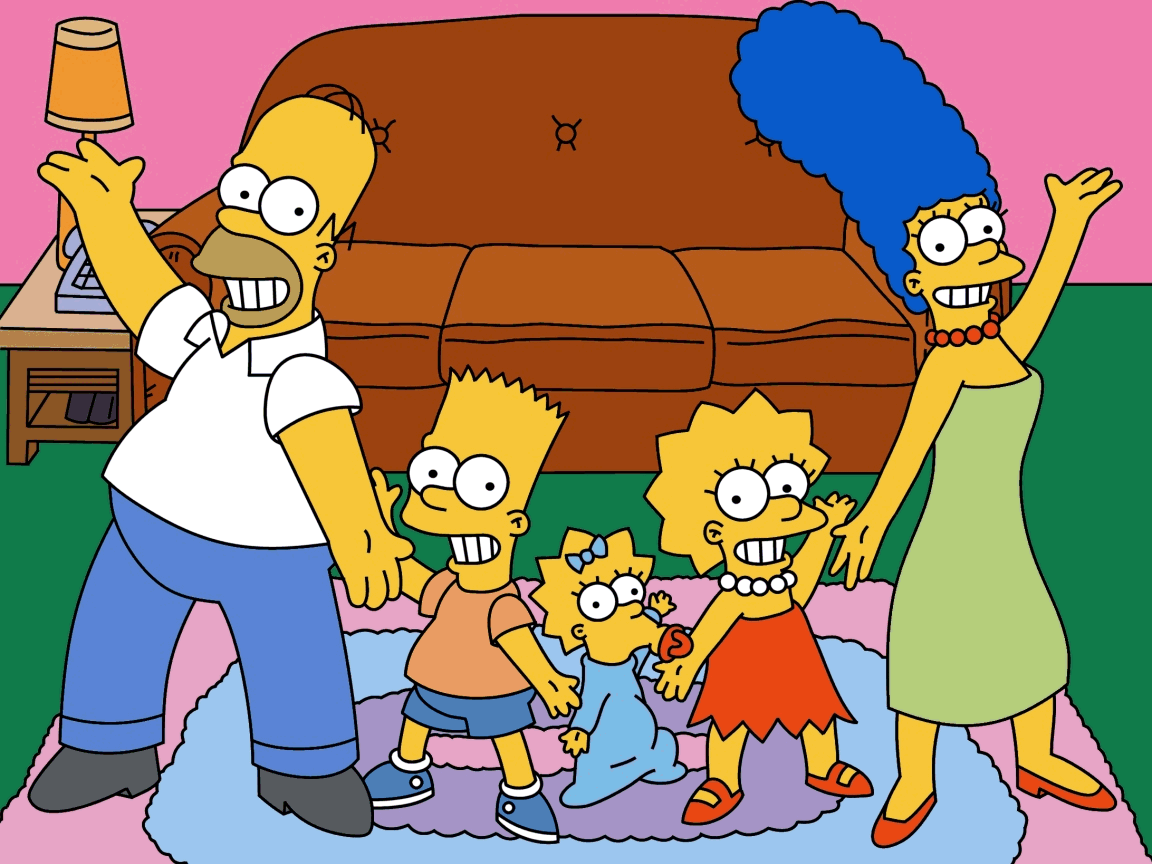 Everyone can be famous

We leave you with that thought and the assurance that not everyone is different bur everyone is special for sure.  One thing we can assure you is that the current mayor of Reykjavík is not going to be donning the cloak of Obi Wan Kenobi anytime soon even if the rumors prove true that parts of the new Star Wars film are being filmed in Iceland.  That is another story/blogpost entirely and we can definately tell you that Hollywood simply loves Iceland.