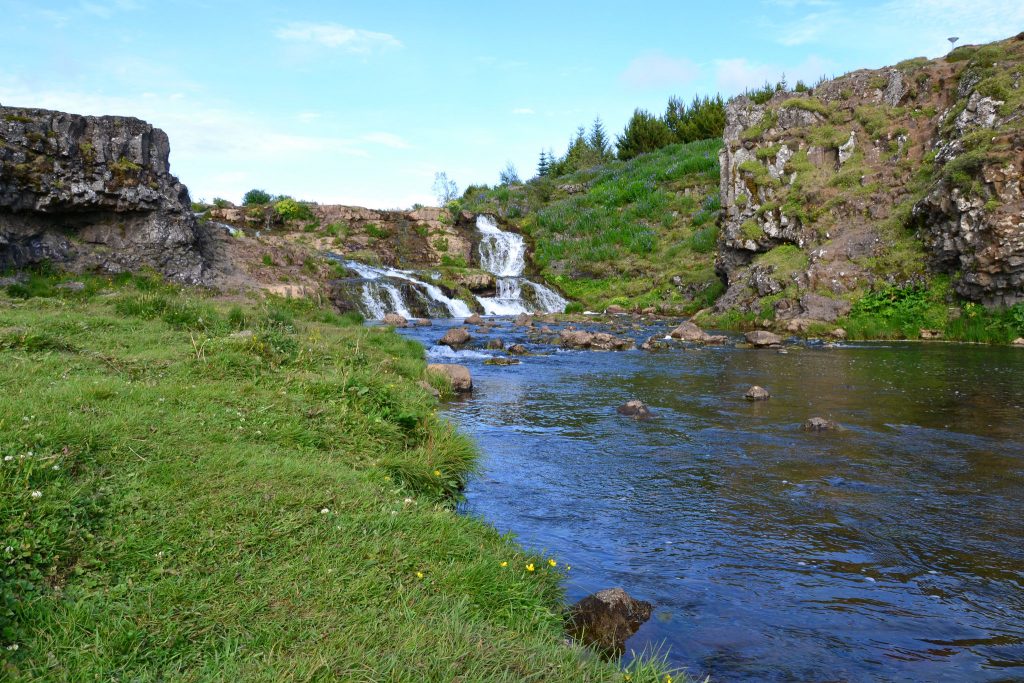 If you don’t have a lot of time to go out of the city for a hiking trip, don’t fret! The city is large but sparsely populated so there are large green areas and untamed natural spaces within the city limits. 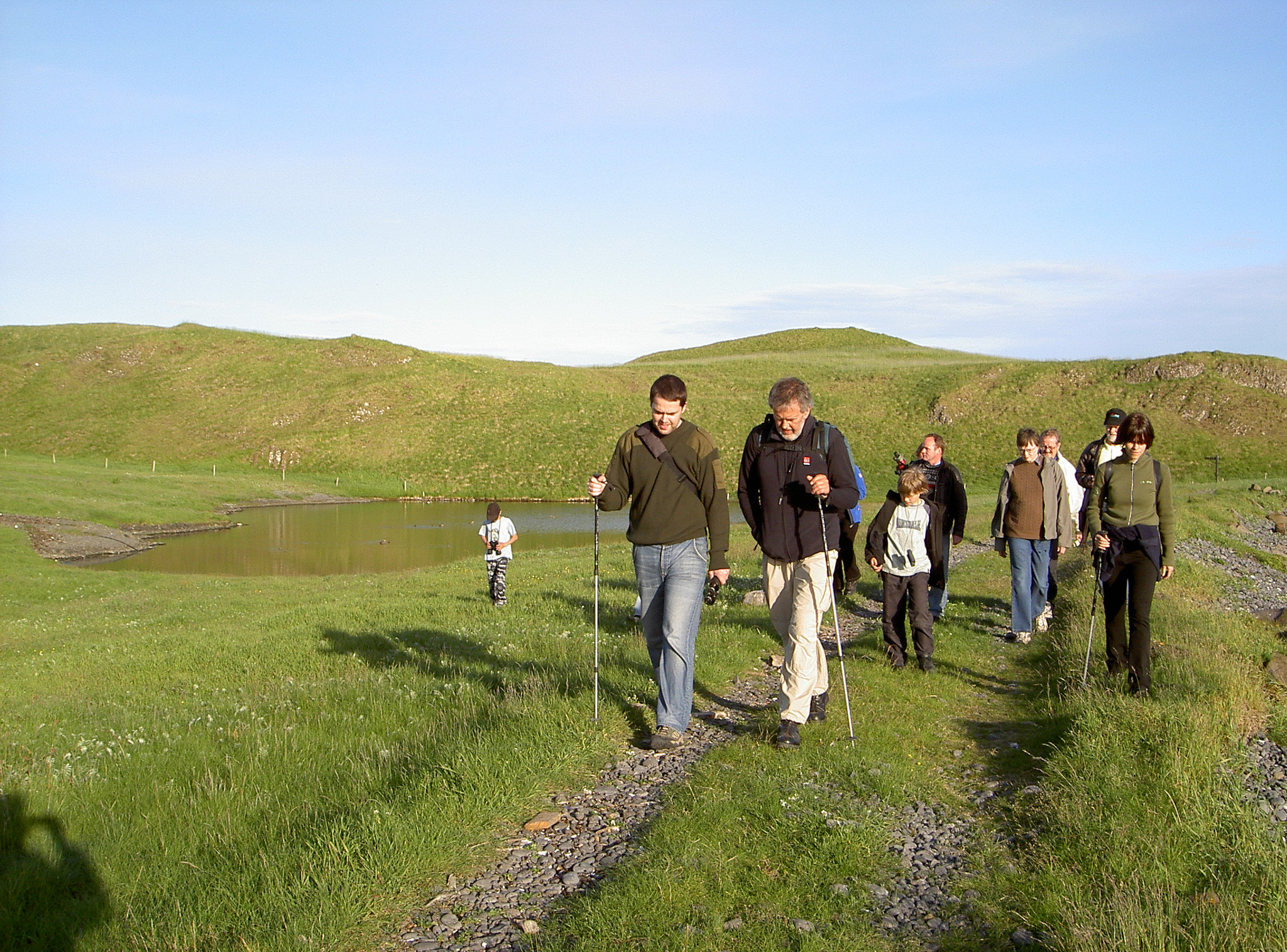 The island of Viðey lies right off the coast of Reykjavík and can be reached by ferry. The island has a long and rich history – for centuries it was considered one of the best farm lands in the country, a monastery stood there for centuries and the oldest stone building in Iceland is situated in Viðey. The island is only 1,7 square kilometres and 32 m at its highest peak, so a tour of the island is more of a nice walk than a challenging hike.

The island is also home to interesting works of art, the most famous being Yoko Ono’s Imagine Peace tower, a wishing well emitting a strong beam of light, visible from afar. The Peace tower is dedicated to John Lennon’s memory and is lit every year from the day of his birth, Oct. 9th to the day of his death, Dec. 8th. Other works on the island are sculptures by Richard Serra and a statue dedicated to the Virgin Mary.

How to get there – In winter, the ferry only goes on weekends but in summer, you can catch the ferry from the old harbour, Harpa, or the new harbour at Skarfabakki a few times a day. For more info, check out Viðey’s website. 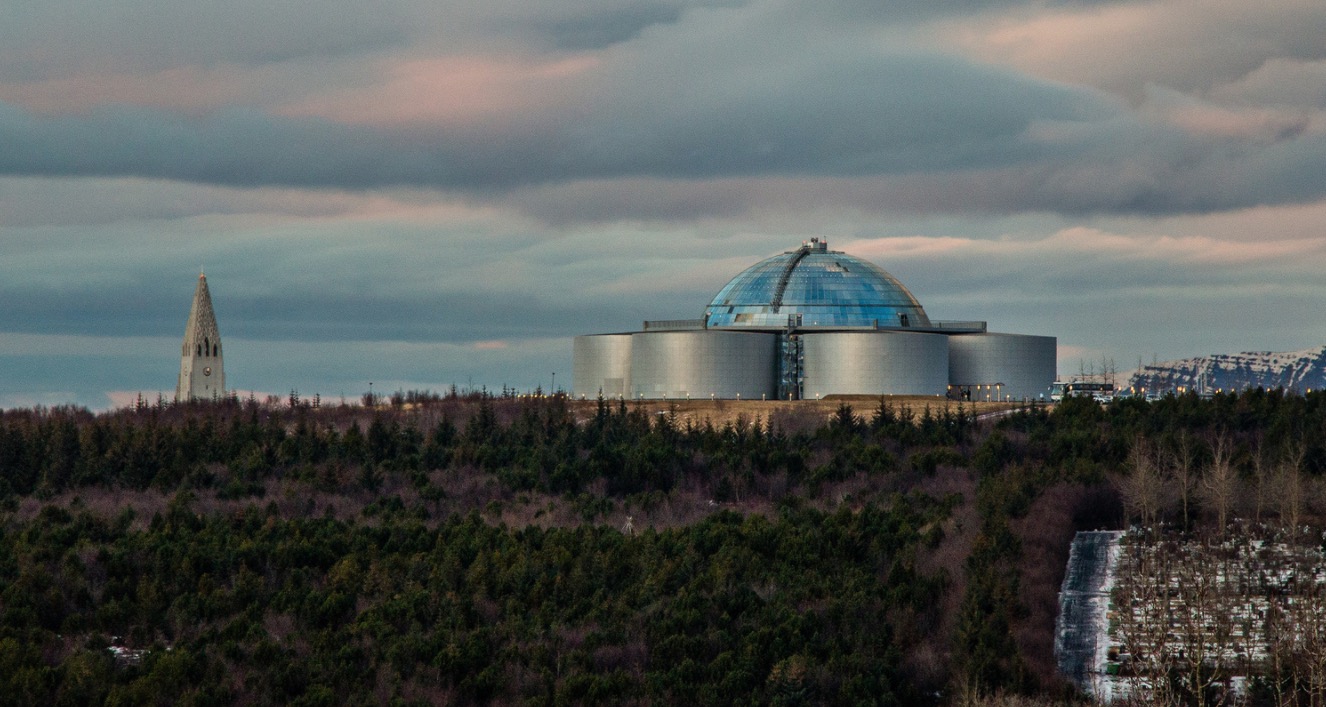 This lush green recreational area is actually close to the city centre. Öskjuhlíð is not difficult to find as its the home of Perlan (e. the pearl), the pearl-like building built on top of Reykjavík’s hot water tanks. Perlan sits on top of a hill and the surrounding area is known as Öskjuhlíð. The proximity to the city centre is perfect if you don’t have a lot of time but you still want to be able to take a walk.

The Öskjuhlíð area is a link in a chain of green areas stretching all over Reykjavík. Depending on your direction, walking from Öskjuhlíð you can follow trails and paths to the Grótta lighthouse at the north point of the peninsula that Reykjavík lies on or, if you go the other way, through Fossvogur and Elliðaárdalur, all the way to Heiðmörk. Right by Öskjuhlíð is the Nauthólsvík beach, a golden-sanded beach with heated seawater, particularly popular on sunny summer days.

The area is populated by animals you wouldn’t really expect in Iceland, bunnies! Although not usually native to Iceland, there are plenty of bunnies in the Öskjuhlíð area, likely the descendants of escaped pet bunnies that headed out into the wilderness in search for a better life.

How to get there – You can take a bus (5 or 18, for example). Since Öskjuhlíð is close to the city centre, depending on where you start your journey, you could also walk. 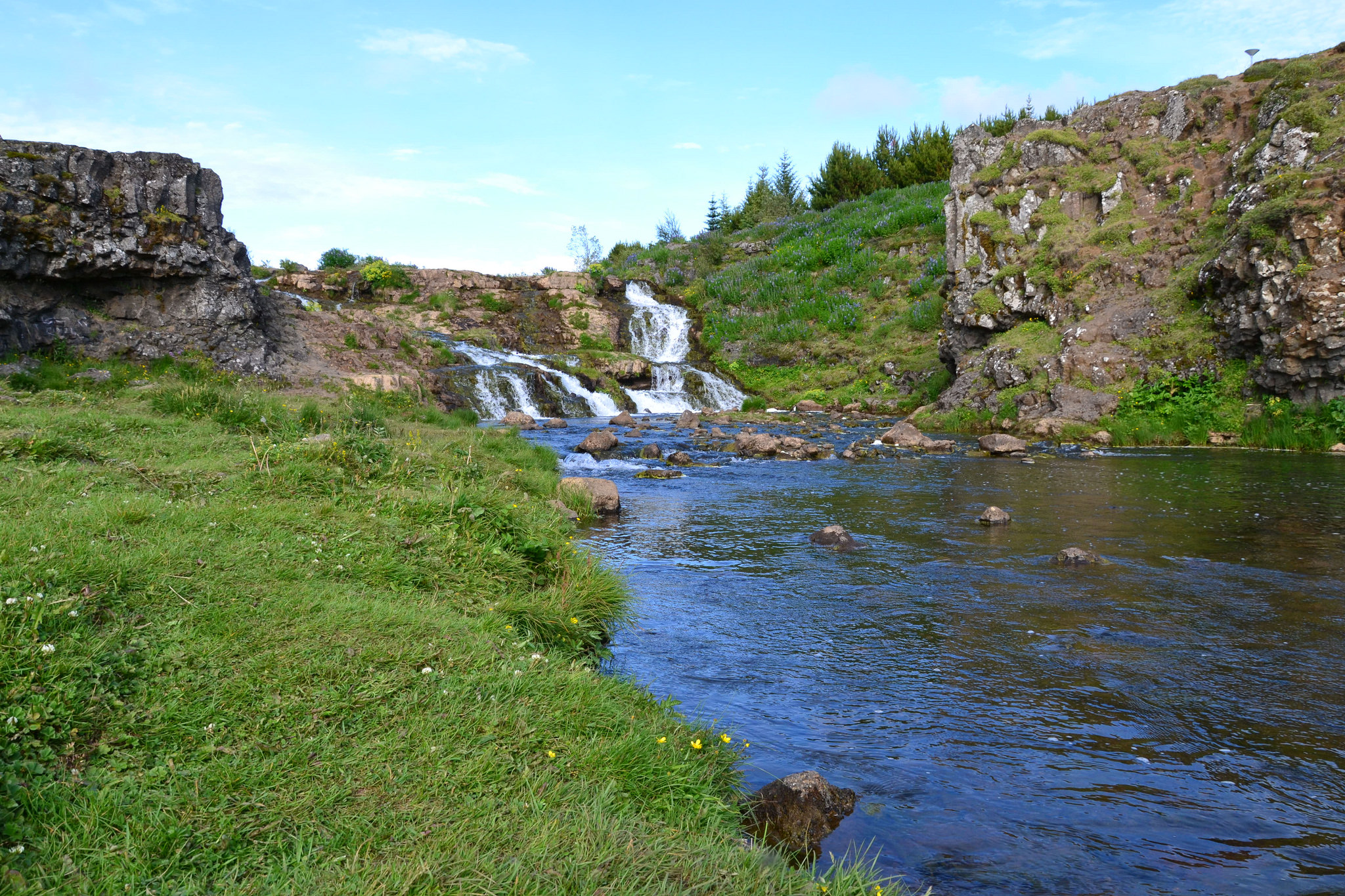 Driving through Reykjavík, every now and then you’ll come across open spaces, allowing the city people to breathe a little. One of these spaces is the Elliðaárdalur valley, an indentation in the Reykjavík cityscape full of lush flora surrounding the Elliðaár river.

The area is not completely untouched as the Elliðaár power station was built there in 1921, marking the first time a river was harnessed for the production of electricity in Iceland. Most of the area is in its original state, however, and walking through the valley is a popular pastime for the local inhabitants. Just like at Öskjuhlíð, you’re likely to run into a bunny rabbit or two. While these furry friends are a pleasant sight for hikers, the local gardeners aren’t fans, as they’ll burrow through anything!

The Elliðaár rivers have never been polluted with sewage or other undesirable materials. In fact, the river is so clean and pure that fish still swim in it, which is uncommon when it comes to rivers in cities, and fishing in the river is popular in the summer!

How to get there – One of the biggest bus stations in the city, Mjódd, is situated right by the Elliðaárdalur valley so the area is easy to reach by public transportation 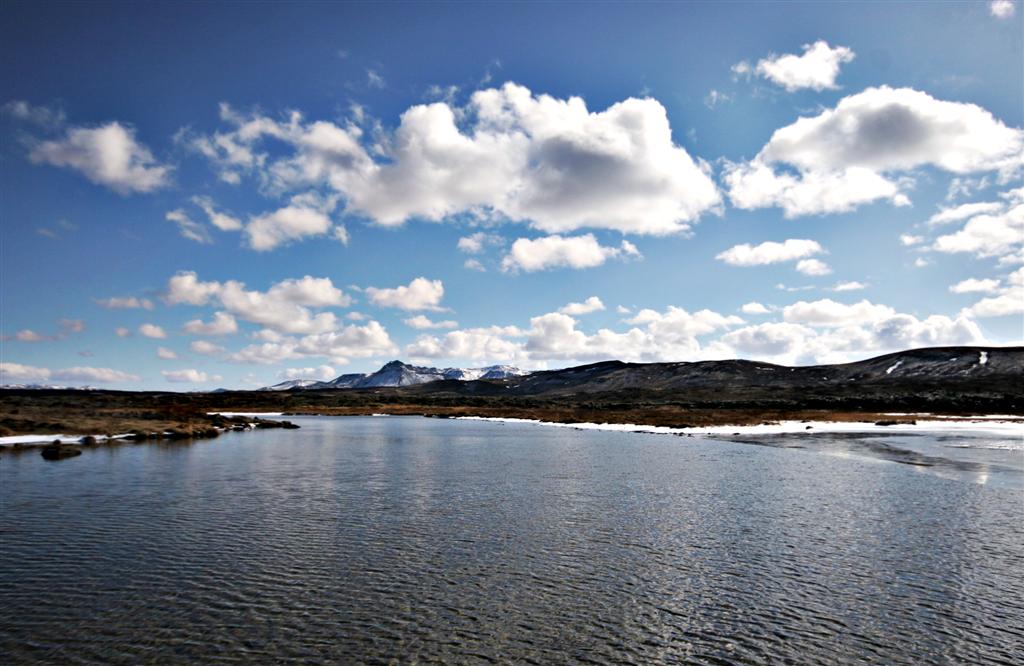 The Heiðmörk nature reserve was created in 1950 and has served as a recreational area for the inhabitants of Reykjavík ever since. The man-made forest is named for a Norwegian forest of the same name and is in the care of the Reykjavík Forestry Society. Heiðmörk is popular with the locals of Reykjavík for hiking, horseback-riding and even cross-country skiing, and the area has excellent paths and trails for each of these activities.

The forested area is enough of a novelty for the famously tree-deprived people of Reykjavík but there are also some beautiful natural formations for people who are used to more lusciously forested areas. The Rauðhólar hills are the remnants of pseudocraters which unfortunately were damaged considerably by mining during the second world war. Today, the area is protected and the red earth gives you the sense of being on another planet!

How to get there – The easiest way to get to Heiðmörk is by car. If you don’t have a car, there’s no bus that runs straight to Heiðmörk but you can take the bus to the closest stop and walk from there. The bus routes that are the closest to Heiðmörk are 5, 19, 21 and 28.