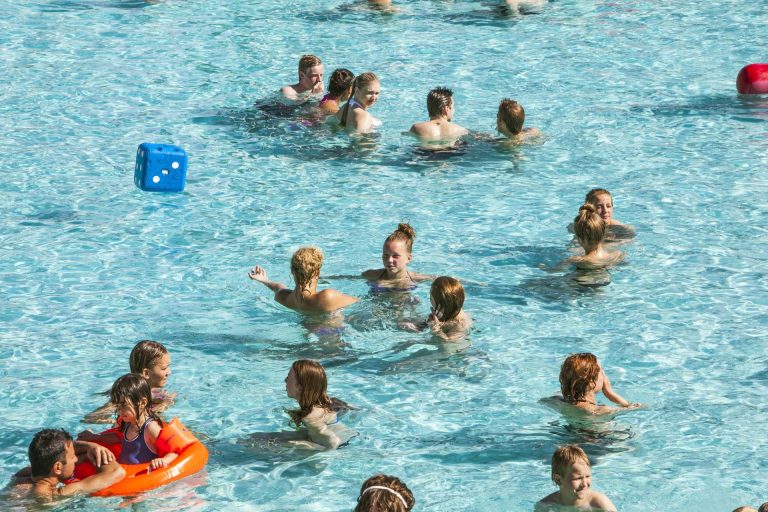 You wouldn’t think summer would come to a country as far north as Iceland as early as April. But Sumardagurinn Fyrsti (The First Day of Summer) is a public holiday every year on the Thursday after April 18, giving schoolchildren and office workers a day off to welcome the season.

While April is a decidedly spring month even in more southern climes, and there may still be snow on the ground in Iceland, it is the month when summer is celebrated.

The tradition dates back to the old Icelandic calendar, in which the year is divided into two seasons – winter and summer. So, Sumardagurinn Fyrsti is, in fact, the first day of the Norse month of Harpa, the start of the summer season.

Harpa is the first month of the calendar. Since a person’s age was measured by how many winters they had lived (or survived), its arrival meant you could tell people you’re a year older. Counting winters is still how Icelanders determine the age of horses.

It may seem contradictory, but the superstition in Iceland is that if winter and summer “freeze together” – that is, if there is frost on the eve of Sumardagurinn Fyrsti – the summer ahead will be a good one, with an ideal mixture of sun and rain for crops to flourish.

While more urban-minded Icelanders today are less concerned with the weather from a farming perspective, we still pay attention to the weather conditions, looking for frost and hoping (usually foolishly) for Iceland to suddenly be graced with a Mediterranean climate in the months ahead. One can dream.

Any excuse for presents and a party

The arrival of summer has always been a big deal in Iceland, and it was often celebrated with a nice dinner and giving small gifts to children (known as summer gifts). These treats predate Christmas gifts by several centuries.

Today the holiday is marked by parades, with Scout troops and brass bands marching and Icelanders donning their shorts and t-shirts while looking out the window and sobbing. Well, the parades happen, but the attire and outlook of individual Icelanders may vary.

There are typically school-based events for kids and their families to get together and have fun. Some Icelanders go for an ísruntur, while others sleep off the fun they had the night before – hey, it’s like a bonus Friday night on a Wednesday!

Unfortunately, the weather gods rarely get the message that summer has arrived, so the temperature usually hovers somewhere between 0 and 5 °C on Sumardagurinn Fyrsti. If that’s too cold for heading outside to watch a parade, just stay in and eat pancakes.