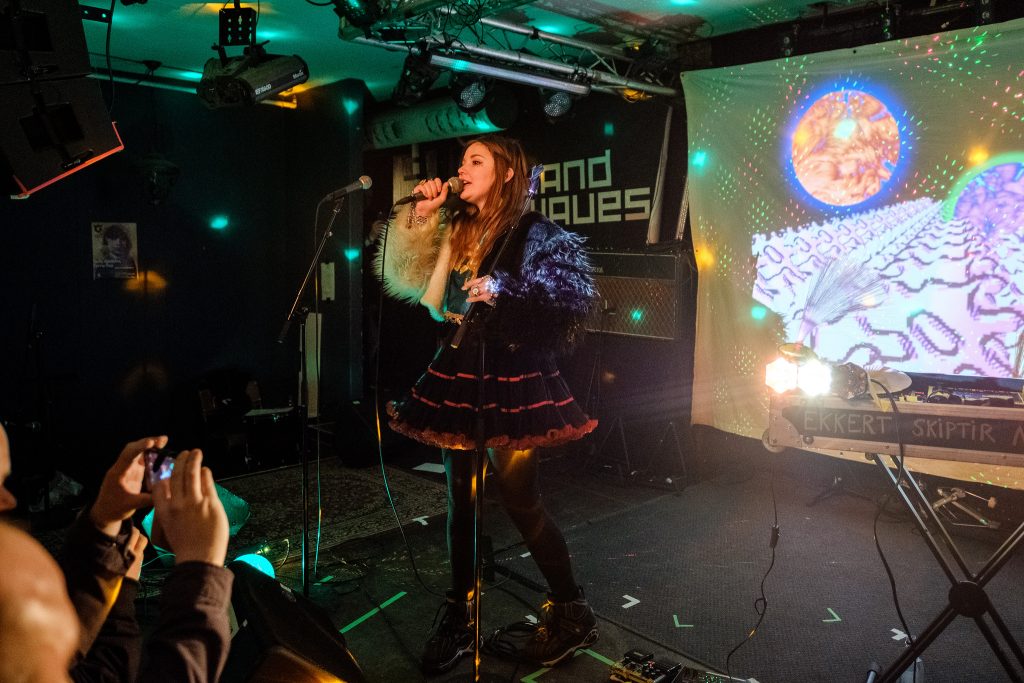 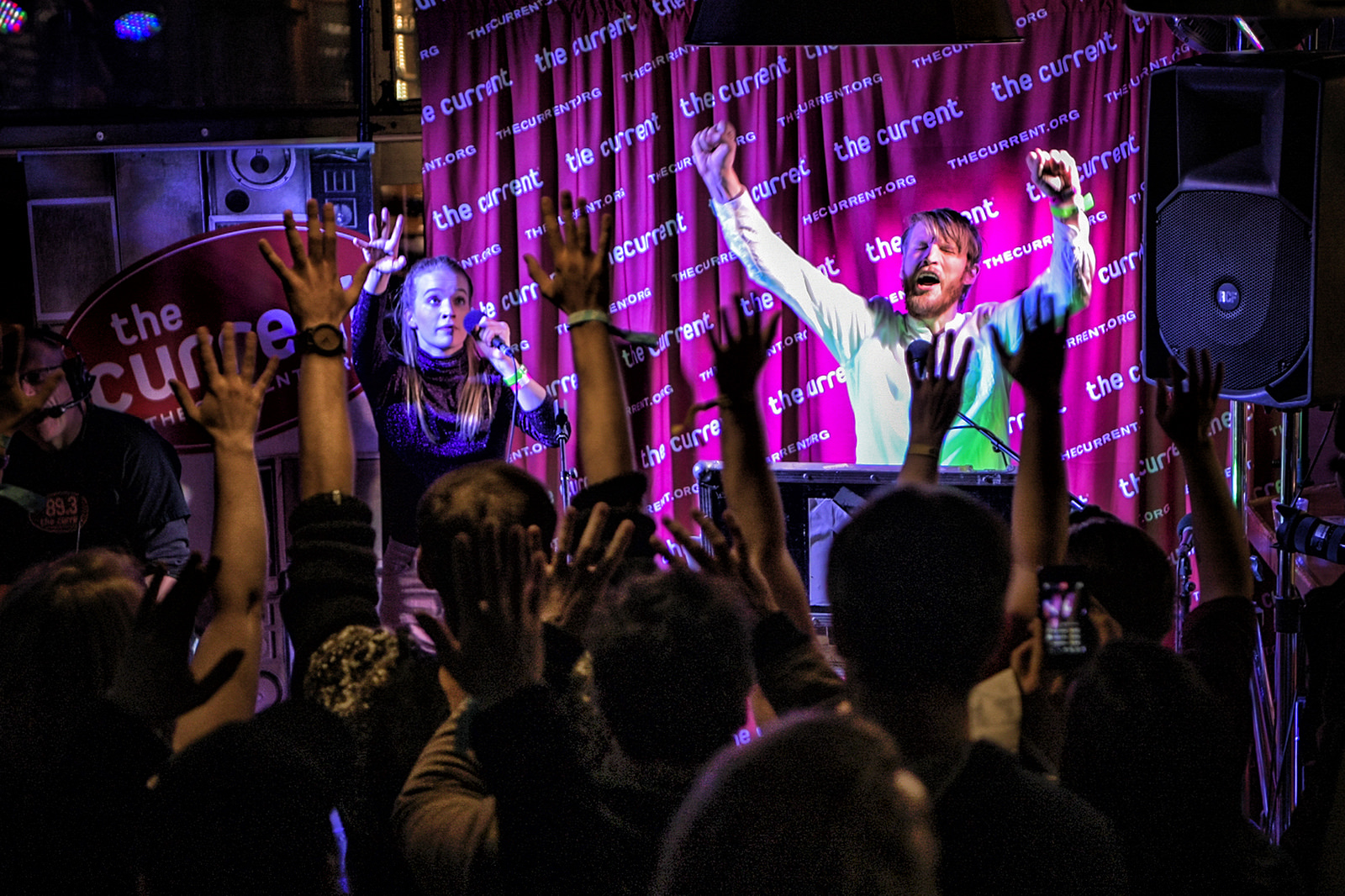 I started the Friday night of Airwaves by walking down to Skúli Craft Bar to take a look at the electronic duo Milkywhale, consisting of singer/dancer Melkorka and musician Árni from Icelandic band FM Belfast. When I got there I had apparently stepped into a Minnesotan radio show called the Current as they were broadcasting live from the venue. It was still early in the night so people were not exactly in the party mood but most had a glass of nice Icelandic craft beer in their hand while listening to the show. As the Skúli Craft Bar is a small place, it swallowed up a lot of the sound from Milkywhale’s dreamy electronic pop and at times it was like listening to a portable cd player. Their performance was great though, the singer obviously also being a dancer with her flowing moves and soft voice on top of various synths and electronic soundscapes. I would have loved to see them at a bigger venue later in the night so I could dance my ass off but unfortunately missed them playing at Silfursalir the night before.

After devouring two delicious tacos for dinner at Fuego Taquería, I headed to Húrra to see DJ Flugvél og Geimskip. I arrived a little early, catching a couple of songs from Iceland based Faroese artist Heiðrik á Heygum who was finishing his set at Húrra. The dance hall was packed with people and the audience seemed to love him. What first caught my eye were the band’s 80’s gothic outfits and charming folky performance. The music was mainly folk pop/rock and his last song had an Eastern European hint which funnily reminded me of the Eurovision Song Contest. Heiðrik would definitely make a good contribution for Iceland next year! 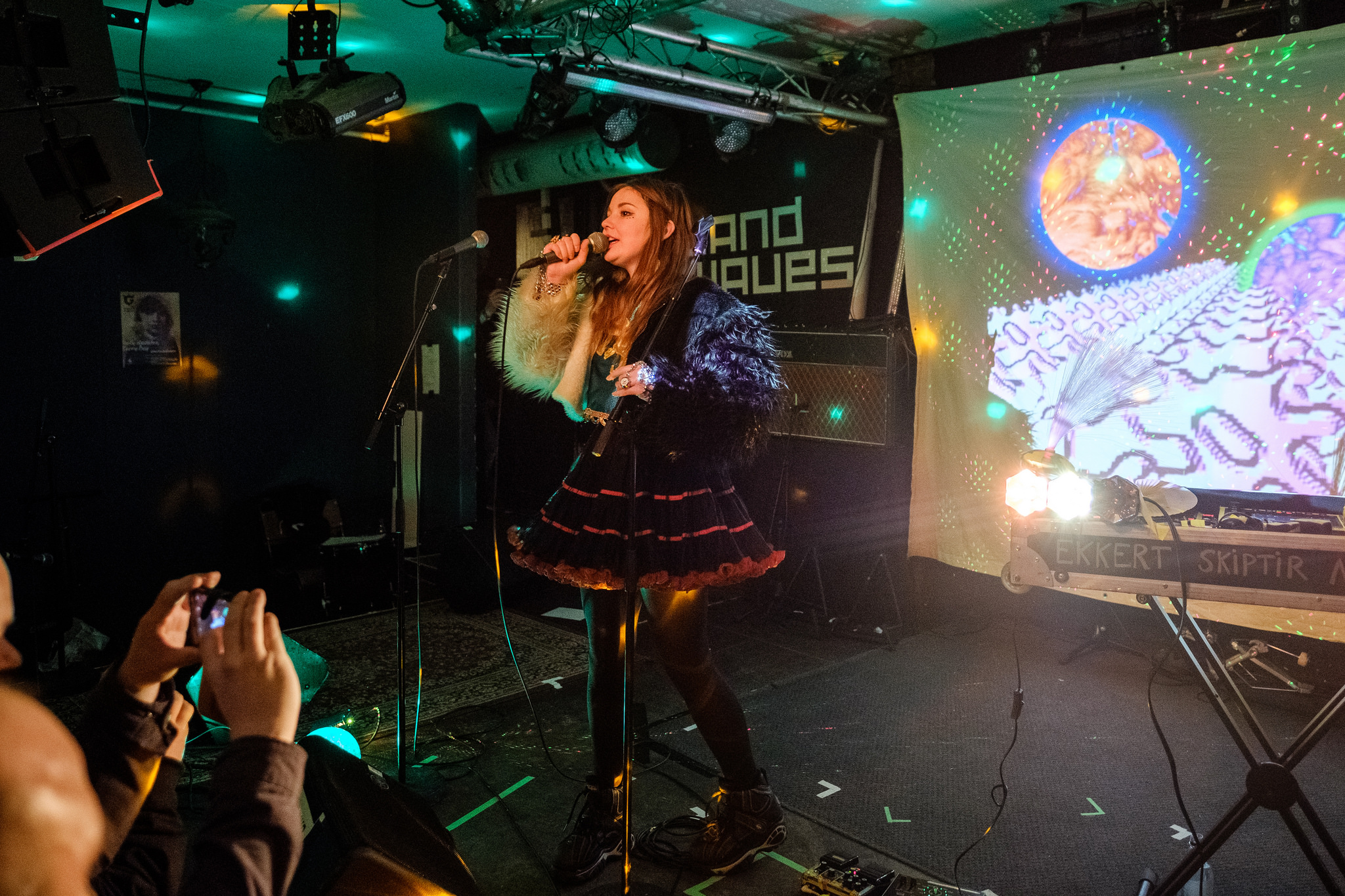 Dj Flugvél og Geimskip, meaning Airplane and Spaceship, is a one-woman project by Icelandic Steinunn Harðardóttir. She comes across as a quirky nihilist, appearing on stage wearing a Harajuku fashioned outfit with a fan in her hand and EKKERT SKIPTIR MÁLI or NOTHING MATTERS, written on her keyboard. As there was a lack of smoke machines at the venue she started by asking people to vape as much as possible so that the audience could “touch the lights” as almost all of the venues various disco lights were turned for her psychedelic performance, resulting in the whole place smelling like strawberry. With her energetic storytelling performance which sounds mostly like electronic snake charming, she took the audience on a voyage around the Earth, back in time and into space in 30 minutes. It was obvious that half the audience weren’t sure how to react while the other half were devoted fans, dancing and singing along.

Right before dj Flugvél og Geimskip ended her set I had to run to Silfursalir as I wanted to catch Belgian singer Blanche, which I had actually spent 100 ISK on televoting for during last year’s Eurovision Song Contest when she performed her hit song City Lights. When I got to the venue, which was a large dance hall in a basement next to Bónus supermarket, there were already many devoted fans waiting for the concert to begin. Blanche’s melancholic dance pop performance was modest but her strong and distinctive voice completely made up for it. I loved her vocal range, going down from her deep alto tones which I could listen to all day but also to the high notes. I was thrilled when she played City Lights, which was my main purpose in seeing her show.

Vök was by far the best show of the night. They played in Harpa Concert Hall’s large venue Flói which became completely packed and was a perfect match to their performance. The show started with their powerful song Breaking Bones which immediately gave me chills. They played older hits like Before and Waiting that put them on the map as well as newer songs and the audience danced the whole time. Vök consists of talented musicians who frequently switched instruments, including soothing saxophone (who doesn’t love saxophone?!) making their music dreamy yet powerful. I left Harpa happy and satisfied after their concert.

The line to Gamla Bíó was packed for the Voidz and Hatari and the National Theatre was at capacity for Ólafur Arnalds’ concert. I, therefore, decided to try something different until the lines would clear up a little bit and ended up going to Silfursalir for an Icelandic techno-ish electro-pop duo called Club Dub. When the show started with the two singers shouting in autotune “Hey Airwaves let’s get fucked up – chug chug chug chug!” I immediately felt out of place. Everybody knew the lyrics and I had not heard any of this before, except for maybe a couple of songs that sounded familiar from the radio. Their lyrics were mainly about drinking, girls, money and surprisingly Star Wars robots, and they were both wearing sunglasses indoors. I decided it was time to try out the line for Hatari once again. 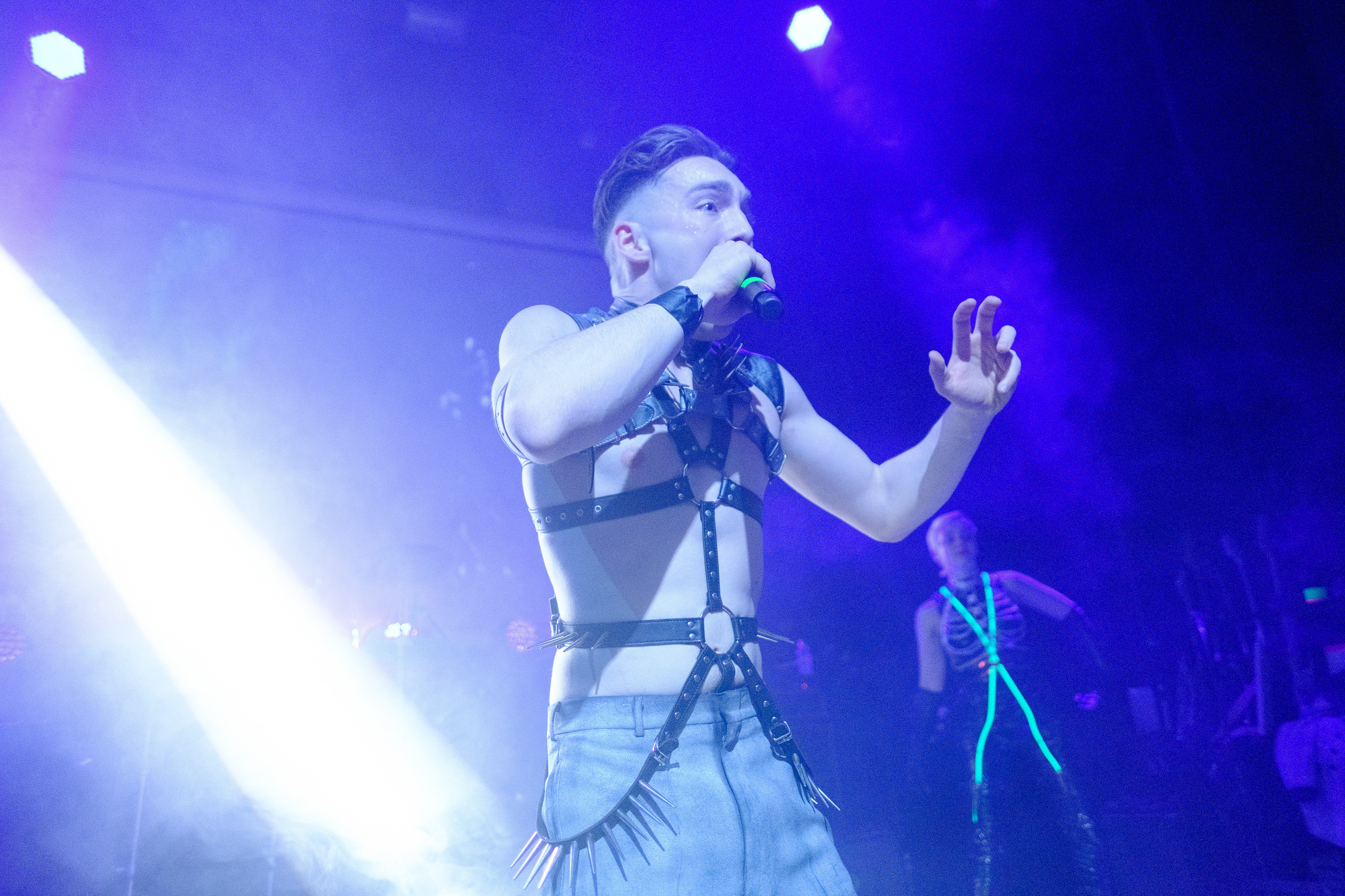 When I got to Gamla Bíó once again, the line was finally clear. That meant that the Hatari show had already started but I was happy to catch some of it. Hatari is an Icelandic dark electronic cyberpunk band famous for their aggressive performances and challenging neoliberalism and consumerism in their lyrics. Gamla Bíó was packed with an audience dancing to Hatari’s heavy electronic beats. The band members were all dressed in cyber-goth bondage leather outfits for the show, the drummer wearing a leather mask with spikes and a neon collar, and the two female dancers wearing chains and neon green bands around them. The fact that they were aggressively challenging fashion norms made their performance highly unique and memorable.

I can’t wait to see which adventures Saturday night might unfold! 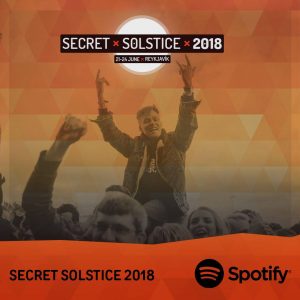 Warming Up for Secret Solstice – 8 Acts You Need to See 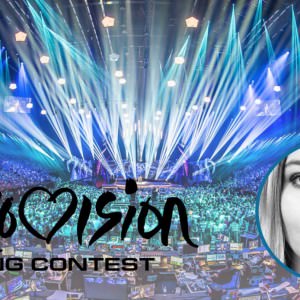 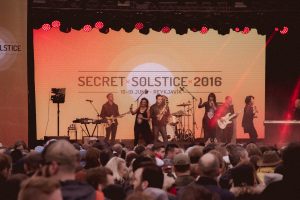 What to Pack for the Secret Solstice Festival 2017