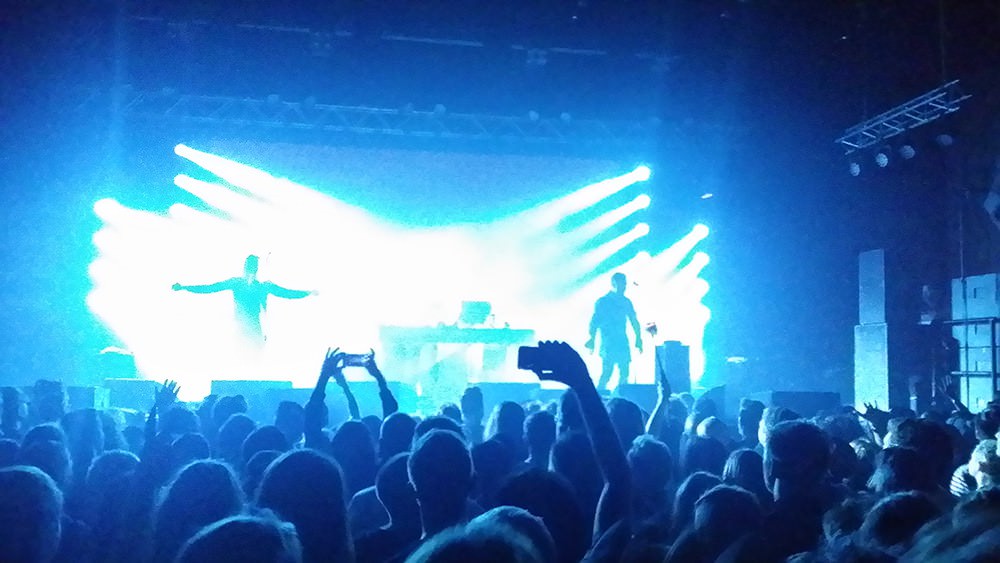 How great was last night?

It took a while to recover from that insane Friday night. But the town was bustling with energy so there was no way I was going to stay at home.

This weekend has been all about hip hop and yesterday was no exception. I saw Herra Hnetusmjör (Mr. Peanut Butter) and was pleasantly surprised by another brand new band called Auður. You should keep an open ear for this guy.

Slippbarinn was the next destination to see Úlfur Úlfur and Emmsjé Gauti. Yeah I know I‘ve seen them like 3 times this weekend but that‘s where everything was happening. Also, kudos to Icelandair for all the Brennivin!

Alright, about last night. There are three things I want to talk about from last night.

Alright, about last night. There are three things I want to talk about from last night.