I had a great time at Iceland Airwaves last night. The variety of great music to choose from was overwhelming but in the end I decided to see four bands in two venues, assuming plenty of time for standing in a queue in between.

A great way to begin the evening was Kött Grá Pjé’s gig at Húrra. This Akureyrian rapper was topless and sweaty from the beginning, which is always a good thing. His psychedelic synthy hip hop, performed with a band, was powerful and raw and his performance had an attitude that I loved. I feel he did just what he intended according to his Facebook page: “I’m going to make love with your senses. Become one with your souls.”  Sexy stuff. 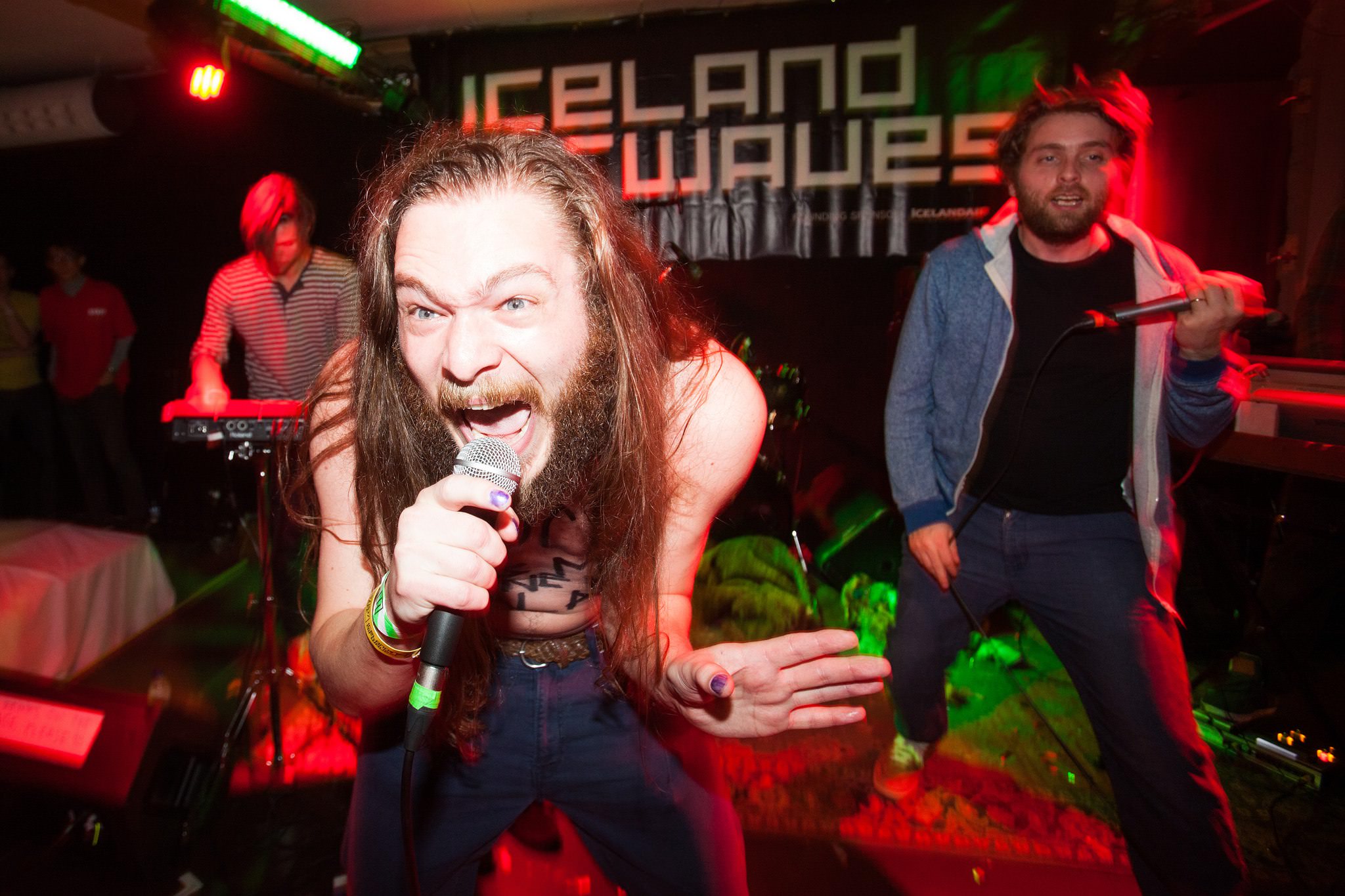 After my dose of hip hop for the night I headed over to Gamla bíó to check out Megas&Grísalappalísa. Megas is an Icelandic rock&roll singer/songwriter who has become a cult figure in the Icelandic music scene since the 70s. This was the first time he performed at Iceland Airwaves. He’s getting old but it was obvious at this gig that his music is as well loved as always and his fans are thankful to Grísalappalísa for bringing him on stage in this way. Grísalappalísa was, as always, incredibly energetic and simply FUN. One of the two lead singers had heavy glitter makeup on and gradually took his shirt off during the first few songs, before diving into the crowd several times. His presence on stage is a big part of what makes Grísalappalísa such a good live band. This gig was phenomenal. 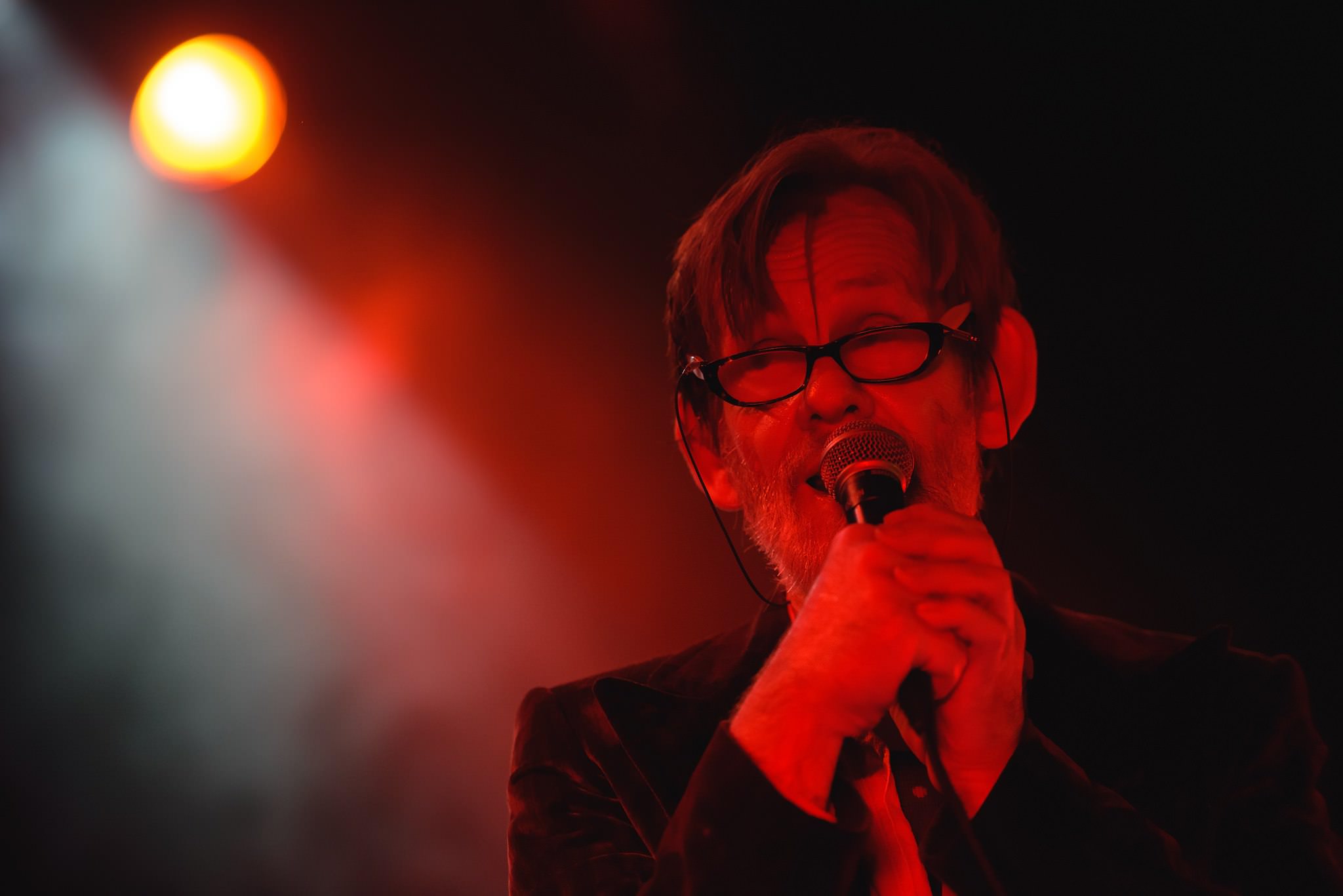 Grísalappalísa are extremely hard to follow but the Australians of King Gizzard and the Lizard Wizard took the stage with their fast psychedelic grunge surf rock. The crowd went crazy and so did the singer, shaking his head frantically and stretching his leg up to a 90°angle every now and then.