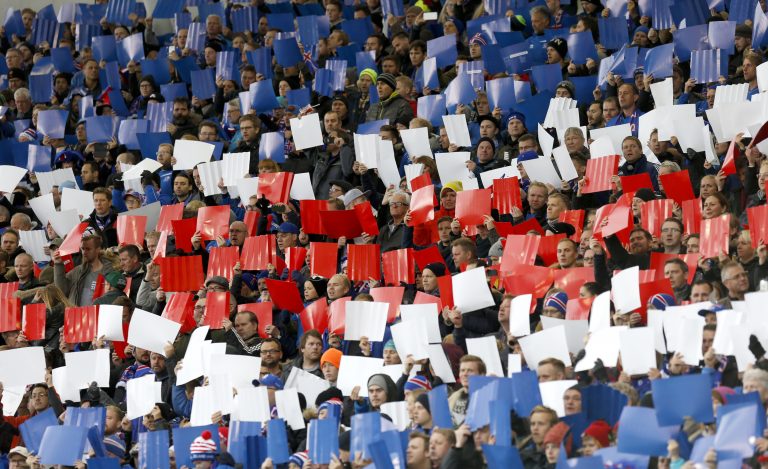 Last night, the England vs Iceland match went 2-1 for Iceland! Typing that sentence gave me immense joy so I’m just going to repeat it: Last night, Iceland beat England 2-1 in the round of sixteen in the 2016 Euros! 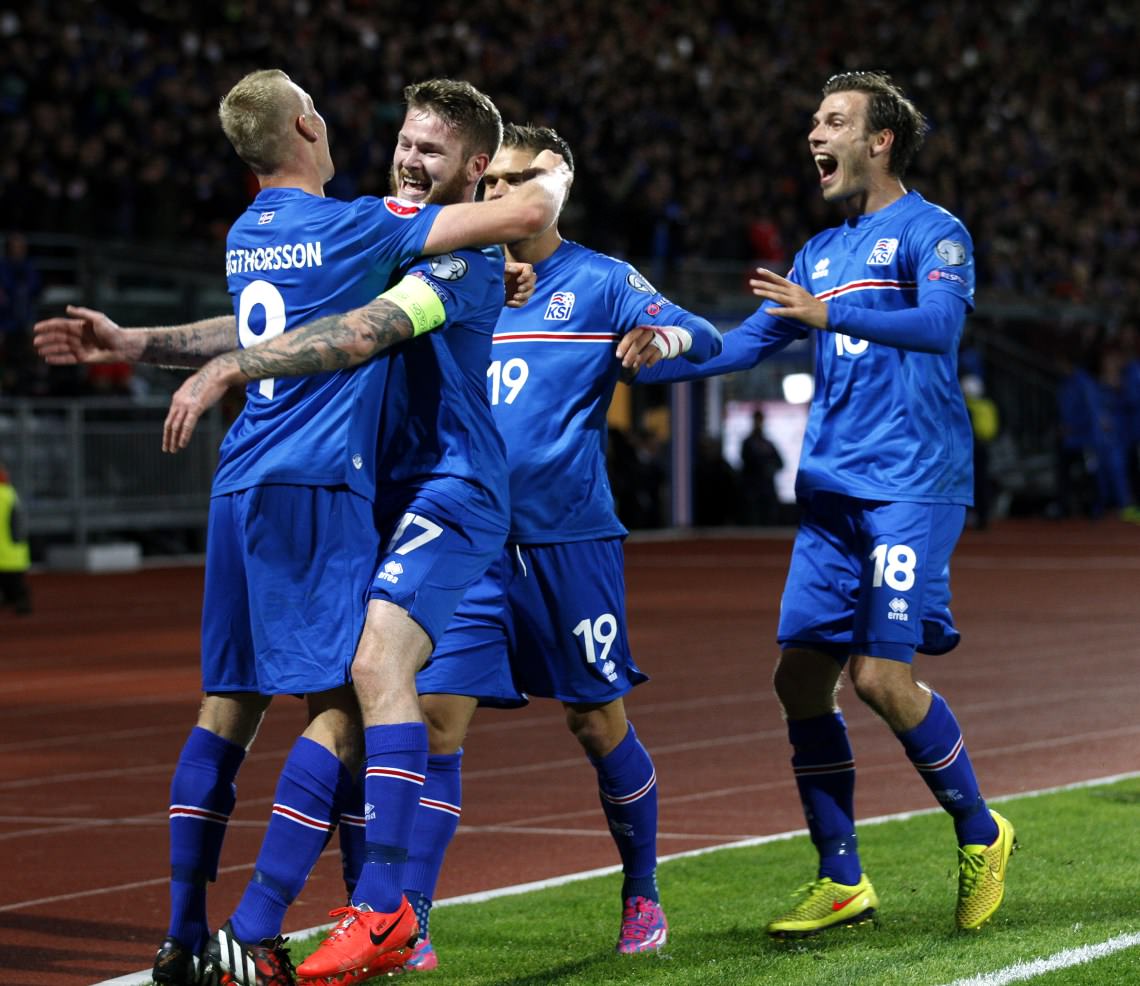 The people of Iceland, who couldn’t believe their luck when Iceland managed to qualify for the first time to play in the tournament, have been following the adventures of the team with bated breath, never really daring to hope for a success of this scale. Desperate attempts have been made to secure both flights to France and tickets to Iceland’s matches; nobody wants to miss the chance to see the Icelandic team in action. Our boys, as their affectionately known, have gone beyond our wildest expectations. They’ve managed to anger Cristiano Ronaldo as well as the rest of Portugal with their skill, make Icelanders and Austrians alike bite their nails down to the quick, before securing the winning goal in the 95th minute, and finally, beat England, the godfathers of football at their own game! 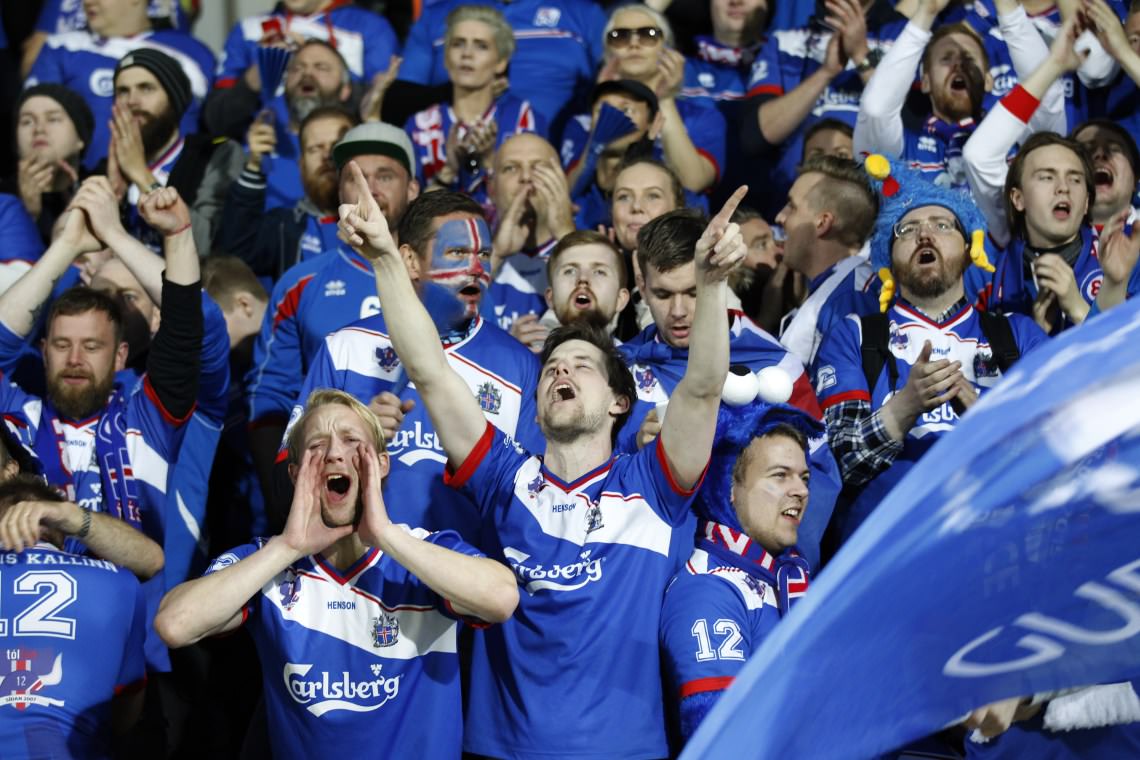 For those who weren’t glued to their seats, here’s a short recap of last night’s glorious victory in the England vs Iceland match: The Englishmen were off their game last night but did manage to score the first goal of the match from a penalty. Rooney’s goal in the third minute was equalised by Ragnar Sigurðsson just a couple of minutes later, so the game was off to a quick start! The next goal, by Kolbeinn Sigþórsson wasn’t far off, all the match’s goals happened in the first 20 minutes. After that, England tried several times to get past the Icelanders’ famous wall of defence, with no luck despite mostly keeping control of the ball. The Icelanders got some great shots in, including an impressive bicycle kick by Ragnar Sigurðsson, although none of them ended in a goal. Icelanders won the game 2-1, earning them a place in the quarter-finals against France on Sunday. 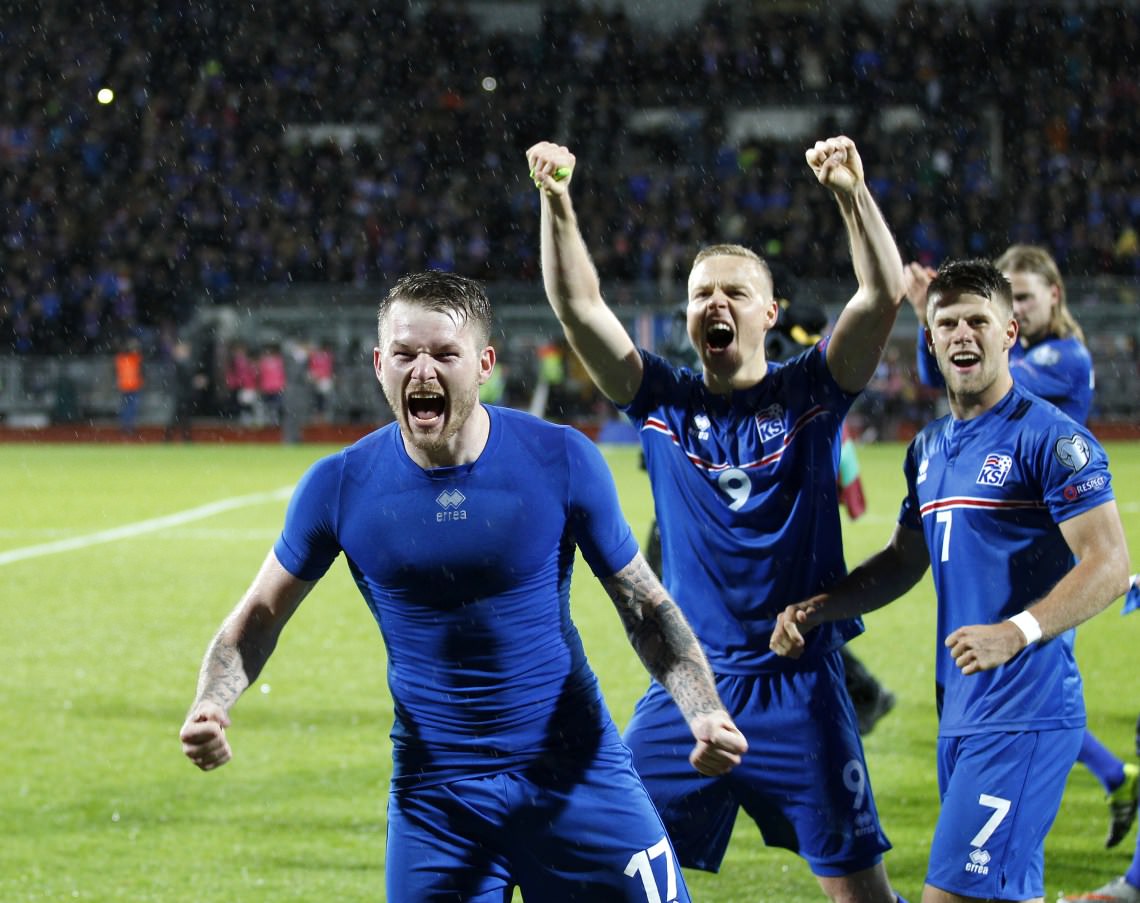 At that exact moment, Iceland exploded with joy. The fortunate people who had managed to secure a seat at the Nice stadium, seeing England vs Iceland live, went collectively mental from happiness and national pride, while in Reykjavík, the usually calm Nordic people who had gathered in the city centre were shouting, singing and dancing in the streets. People dug up leftover fireworks from last New Year’s Eve, despite the fact that at this time of year there’s daylight all night and all through the night, random bursts of the Icelandic chants would elicit a similar response from every stranger in a five-metre radius. The bars stayed open far past the usual 1 am closing time and most of them closed with a rousing chorus of Ferðalok, from deliriously happy Icelanders. 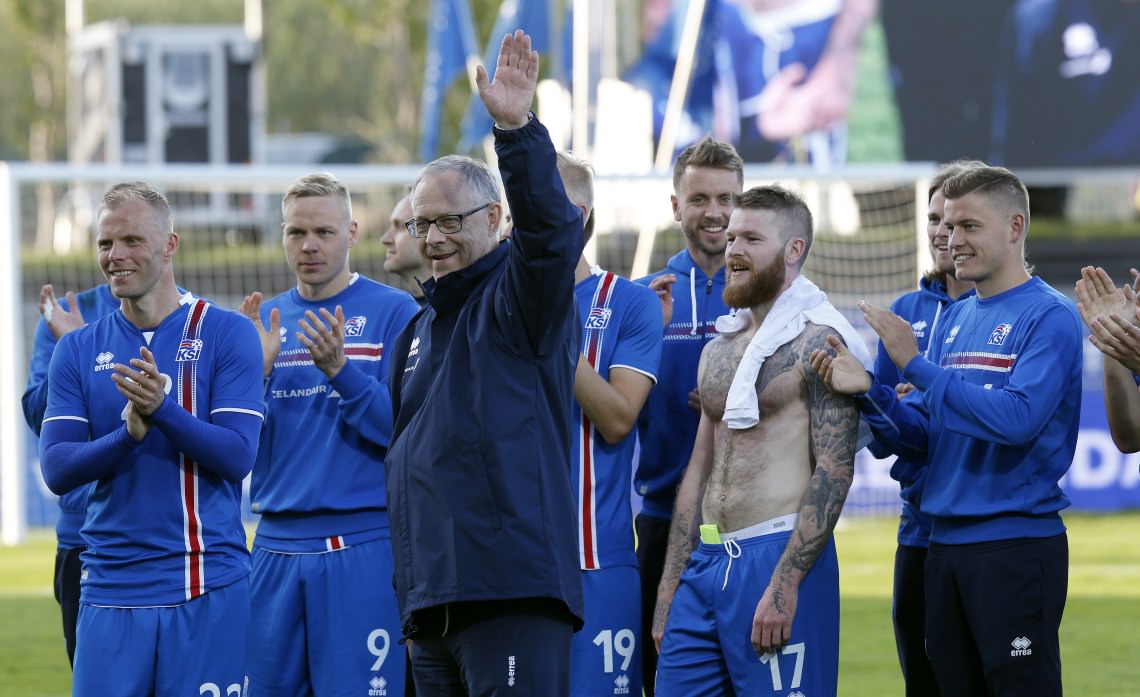 This Sunday, we’re up against France in Paris, a challenging match if there ever was one. We’ve got faith in our boys as ever, but no matter the outcome of Sunday’s match, 2016 is going in the history books as the year that Iceland came, saw and conquered the Euro Cup!