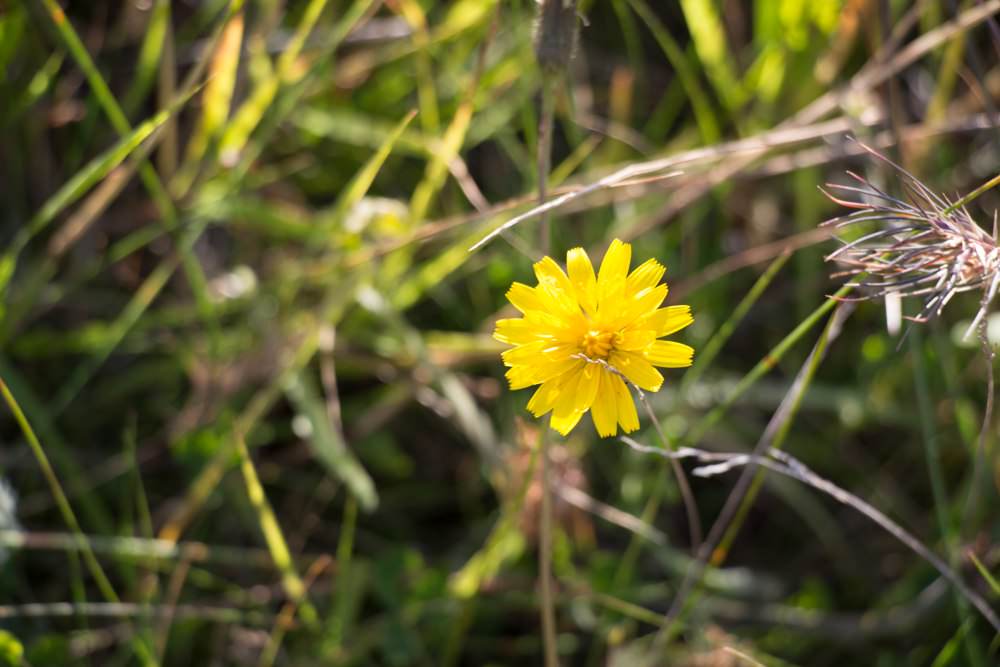 Iceland more prosperous than England and Germany, less so than U.S.A. 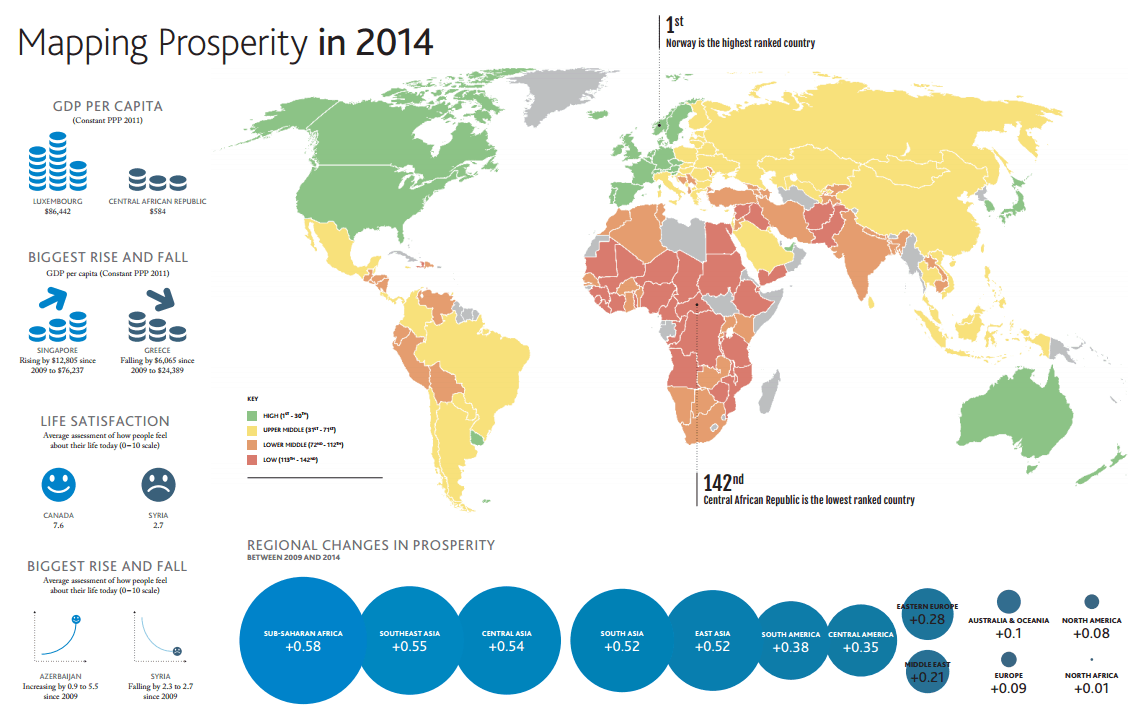 According to a recent report, Iceland is the 11th most prosperous country in the world this year – up from 14th in 2012 – just below the US but above UK, Germany and…. well just about everyone else, obviously.

According to the The 2014 Legatum Prosperity Index, Iceland is the 11th most prosperous country in the world. The index measures prosperity according to a vast array of metrics, including Governance, Education, Health and more, and Iceland was in the top 30 across all measures except Economy, where it was only in the upper middle half.

This should probably not shock anyone since Iceland is both the most peaceful country in the world, and the most gender-equal, according to recent studies, but it is perhaps a bit surprising since the economy has been struggling, though slowly recovering, since the spectacular crash of 2008. That being said, the devaluation of the Króna has helped the fisheries industries to recover and encouraged the massive boom in tourism in recent years, all of which has helped the economy.

There are, however, disconcerting signs, such as Iceland having the greatest increase in childhood poverty in Europe in 2014 (the relative work ‘increase’ being the operative one, since Iceland’s 6% is still miles below for instance the UK’s 25.6%). This in addition to some controversial political decisions, such as the recent announcement of the government to supposedly reimburse people who lost money on loans in the crash of 2008 out of the national budget, make it hard to predict just what direction the prosperity of the country will take in future.