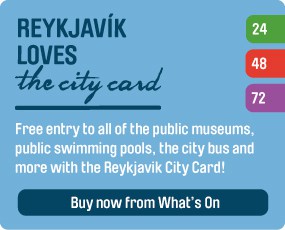 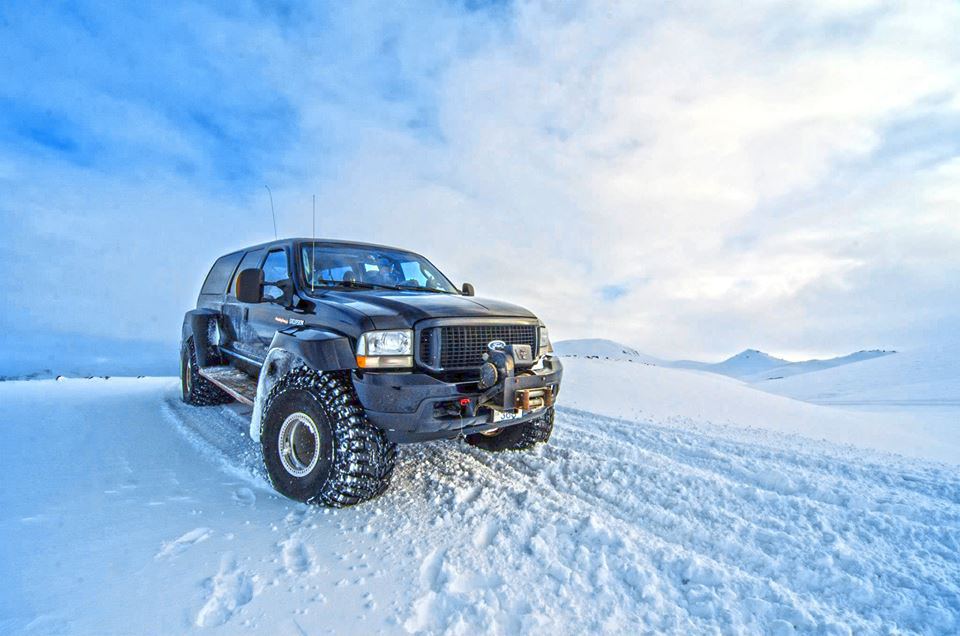 WHAT KIND OF CAR INSURANCE DO I NEED TO DRIVE IN ICELAND?

All cars in Iceland are legally required to be insured. Car rentals should always come with very basic insurance included, and the option of upgrading for added coverage. Some of the coverage makes more sense than others, and we will try to separate the wheat from the chaff below.

Note: We guarantee that the car rentals we partner with will have this basic insurance, but of course, we can’t vouch for every car rental in Iceland. If someone was trying to rent you an uninsured car, though, I’m pretty sure that would be illegal.

Make sure you read our guide for driving in Iceland before you get behind the wheel!

All rental cars usually come equipped with what’s called a CDW – Collision Damage Waiver. This is some very basic insurance which varies from agency to agency but generally has a fairly high deductible. This means that if the car gets wrecked or damaged, you have to pay for the first … usually several thousand dollars, and after that, it’s covered, so you don’t have to pay the whole thing.

In addition to the CDW, most agencies have several potential add-ons.

Not a boring superhero, the SCDW usually brings your deductible (the amount you have to pay yourself) significantly down. Often by like 70%.

There are a number of different versions of this. It is basically for small nicks and scratches that will never be as high as your deductible but can still be considerable amounts, such as paint scratches, dings and windshield scratches. Can be highly advisable since a considerable part of the countryside road system consists of gravel roads.

If you’re going to the highlands, you may be advised or required to get sand insurance. This is because the desert highlands sometimes get sandstorms that can scratch or strip the paint off your car, and the rental companies are not fond of that. Ash insurance sounds like a bit of a joke to me, but I guess you might be grateful for it if a volcano erupted nearby. In any case, they are usually lumped together.

You might have heard that crime is almost unheard of in Iceland. And it is. It’s unlikely though not impossible, and you would be happy you had this if something happened. You might be covered for theft by your travel insurance, though. In any case, this is often lumped in with other things in a package so it doesn’t hurt to have.

Many agencies have packages with more than one thing (say, SCDW, Gravel protection and sand & ash) for a much lower price. This can be a great deal so look out for these.

There are many other things to consider. For instance, will one person be driving or two? Your car rental is almost certainly limited to one person, and you need to pay to insure another. They also need to bring a driver’s licence and get registered. Often this is a low one-time fee that’s totally worth getting. After all, one person doing all the driving might enjoy their holiday less than if two people share it.

WAIT A MINUTE – DOESN’T MY CREDIT CARD COVER ME FOR INSURANCE?

Some credit cards cover you really well. That’s for you to find out about. Often, they will cover your deductible* as long as you paid the whole rental with the credit card and don’t buy any additional insurance.

*What this means: let’s say a car is badly damaged. The deductible is $2.500 USD, but the damage is $10.000. This means the customer pays 2.500, the insurance pays the rest. But if they paid with some major credit cards, the card company will cover the $2.500. Prepare for your trip by finding out about your credit card coverage!

PLEASE NOTE: YOU ARE DEFINITELY NOT INSURED FOR DRIVING THROUGH RIVERS

As far as I know, it’s impossible to get insurance for this. If driving through rivers never occurred to you, great. However, in order to drive to some places such as Þórsmörk, you need to cross rivers. If you want to do that, that’s at your own risk. We tend to recommend taking a tour there.

I’ve had an accident. What do I do?

If you’ve had a minor accident by, say, hitting a pothole on the Icelandic highway, you can also fill out a report without calling the emergency services.

Doing it yourself? Rent a Car!

Stop by What’s On before you leave the city and
get information about destinations in Iceland.

RENT A CAR
Manage Cookie Consent
To provide the best experiences, we use technologies like cookies to store and/or access device information. Consenting to these technologies will allow us to process data such as browsing behavior or unique IDs on this site. Not consenting or withdrawing consent, may adversely affect certain features and functions.
Manage options Manage services Manage vendors Read more about these purposes
View preferences
{title} {title} {title}