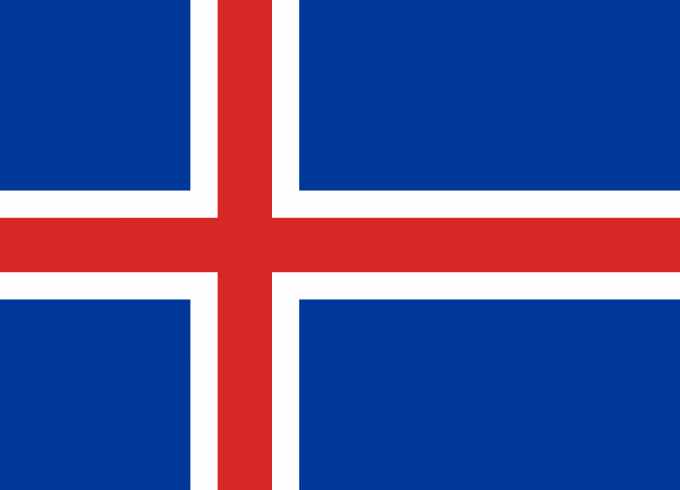 Iceland – The 4th most socially progressive country in the world! 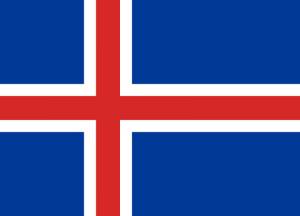 According to the Social Progress Index 2015, Iceland is the 4th most socially progressive country in the world, after Norway, Sweden and Switzerland.

The index is an innovative attempt to measure social progress not according to economic measures but according to how successfully a society meets Basic Human Needs such as nutrition, clean water and shelter; how strong their Foundations of Wellbeing are, such as access to knowledge and healthcare and how sustainable they are; and finally according to metrics of Opportunity such as personal rights, freedom, choice, tolerance and access to higher education. It’s not particularly surprising Iceland does well on such an index, since it’s one of the most ecologically sustainable places on earth, the most peaceful place on earth, and education is basically free and easily attainable.

The initiative offers an alternative way of measuring progress in hopes of setting more sustainable goals than simple economic progress, which will ultimately benefit citizens more than the more traditional metrics.

The point of the exercise is obviously not to simply rank countries from best to worst, but to show where positive changes can be made and highlight what we can imitate from other countries which will not only benefit the economy, but society as a whole. For instance the economic and political juggernauts UK and US, trail behind many other developed countries at #11 at #16 respectively, though both of them perform admirably in the “Basic Needs” and “Opportunity” categories, both of them lag behind in the “Foundations of Wellbeing” category, suggesting that perhaps policies that focus more on improving these problem areas can improve the overall well-being of these nations.