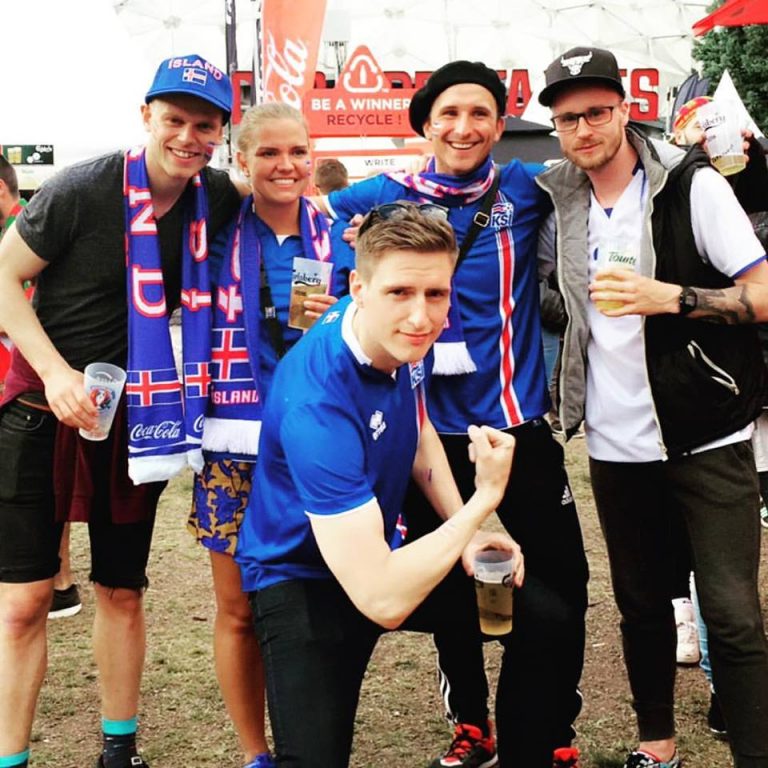 Iceland is Winning the Euro’s, No Matter the Outcome of Today’s Match

If you’ve been active on any form of social media in the past week, you must’ve seen at least a glimpse of the video in which you can hear the Icelandic commentator going absolutely bananas of excitement. Arnor Ingvi Traustason scored the 2-1 against Austria, securing a spot for Iceland among the last 16. Dubbed versions, remixes, parodies or simply the original video have created a major buzz on the internet and reached millions of views in as little as a few hours. This authentic excitement speaks volumes about Iceland and Icelandic football fans as well.

Don’t tell my fellow Dutchies, but tonight I’ll be rooting for Iceland. The red-and-blue Euro Cup debutants are battling England to obtain a spot in the quarter-finals. A historic moment for Iceland, leading to a grand wave of Icelandic football fans popping up in cafes, on squares and gathering in front of the screen at home. 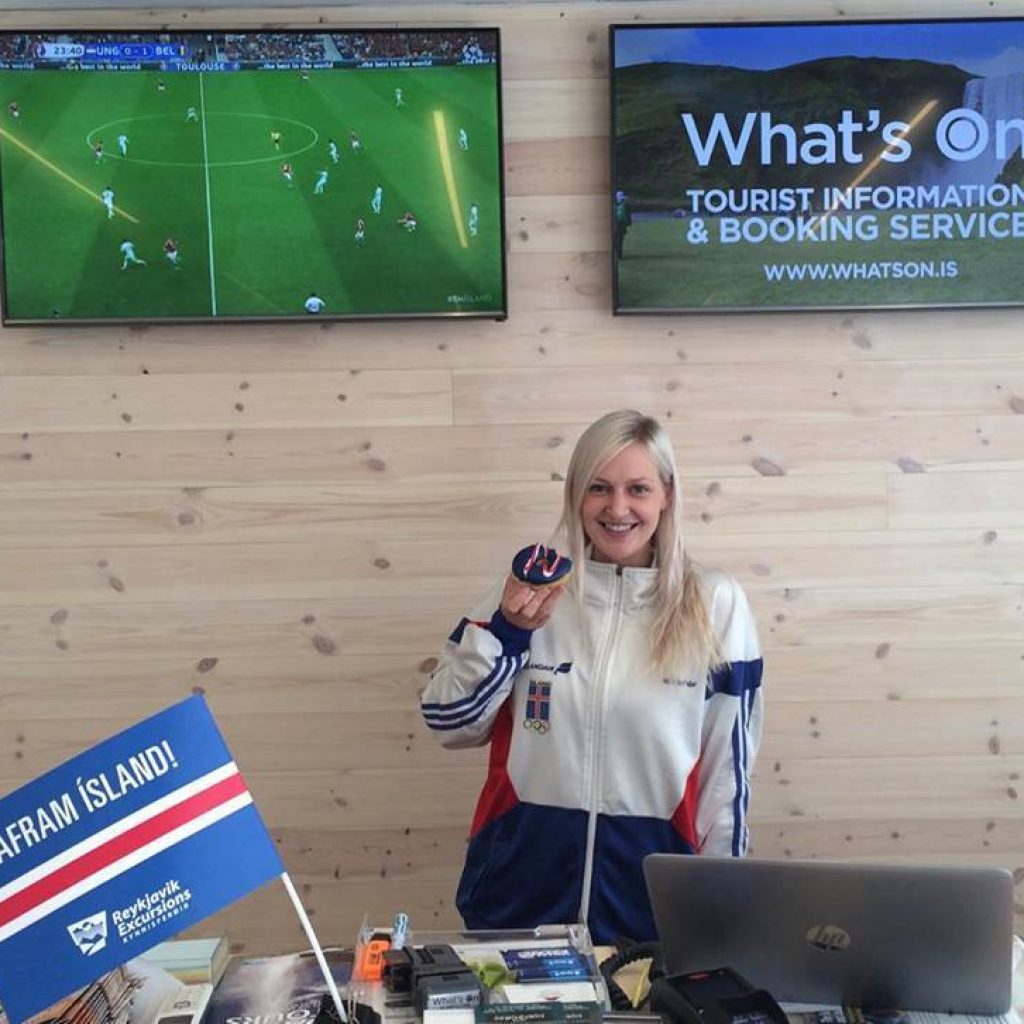 However, for many fans a screen just isn’t going to cut it as a mean to watch this unique football moment. An extra plane had to be scheduled to fly the sea of Icelandic jerseys out to Euro Cup’s host country France. According to reports, everyone on board was chanting Icelandic songs all the way to France.

The absolute beauty of tonight’s game? Iceland will be proud either way. Of course, a victory would create a wave of immense happiness, camaraderie and leave Icelanders with a story to tell for decades to come, but even if England would win, Iceland would still be more than proud of their team. They have been the underdog , played beyond expectation and can return home being received has heroes.

I’ll be watching the game with all fingers and toes crossed, hoping for another chance to hear Gummi Ben explode with joy.