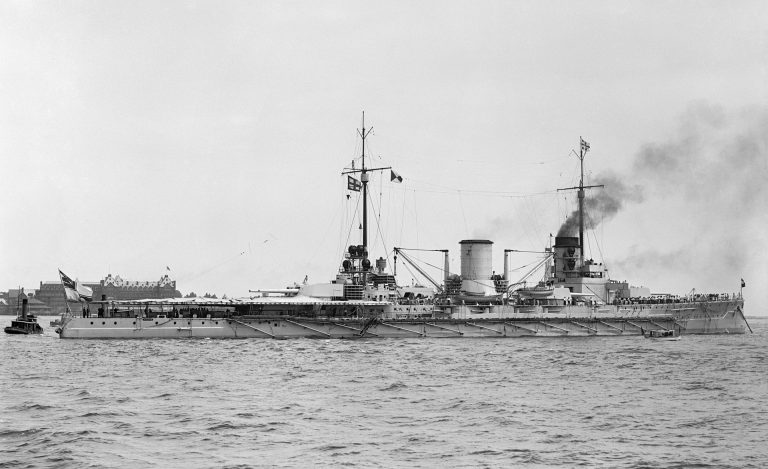 World War II had catastrophic effects on many countries. Up to this day, it’s the most destructive conflict in history. Iceland did not get through unscathed, with a lot of fatalities among sailors and fishermen. Approximately 230 Icelanders lost their lives during World War II. For a lot of people, it might sound surprising that the war also had positive effects on Iceland. In this article, we will take a closer look at the effects of World War II on this small island in the North Atlantic. 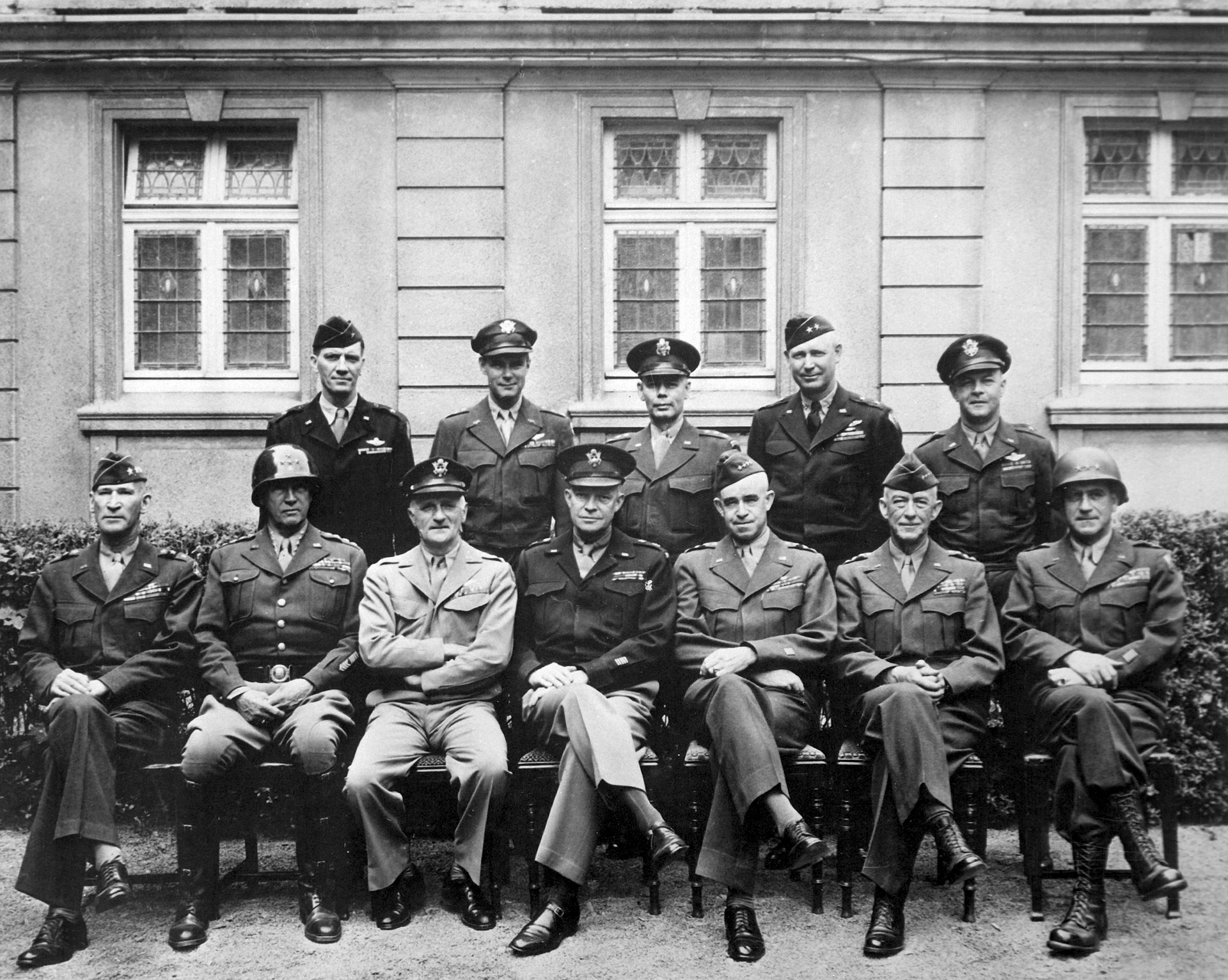 Iceland before the war

In the years before the war, Iceland was quite far behind on the front of modernisation compared to other Western countries. Most people were still living in turf houses and were dependent on agriculture and fishing. Industrialisation started at the beginning of the 20th century, a lot later than in other European countries. This is not strange considering Iceland was an isolated island with a harsh climate and a small population. During World War I, Iceland became even more isolated, leading to a severe decline in living standards.

There was a shortage of food, and it didn’t help that the United Kingdom actively interfered with Iceland’s trade with Northern countries to prevent any of the export from going to Germany. After World War I, the Great Depression occurred, and this hit Iceland hard, as the value of export products dropped heavily. So, it’s safe to say that Iceland was going through some rough times in the years before World War II. 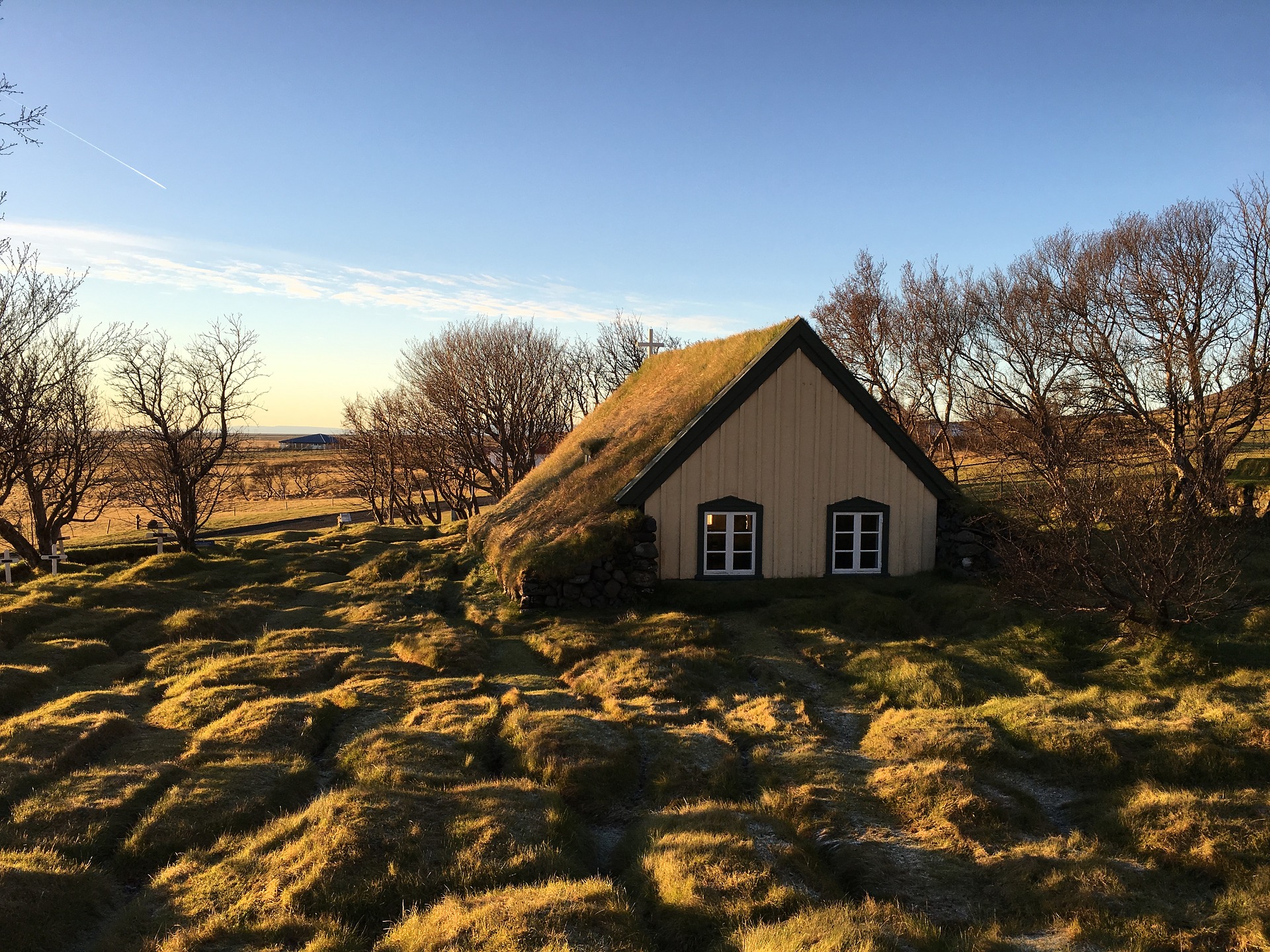 Then, on May 10, 1940, British troops invaded Iceland to prevent the Germans from doing it first. At the start of the war, the United Kingdom started controlling Icelandic trade like in World War I to prevent goods from heading to Germany. Britain actively sought cooperation with Iceland against Germany, which Iceland declined because it wanted to stay neutral. As Britain failed to persuade the Icelandic government to join the Allies, the Royal Navy and Royal Marines invaded the country, sending an initial force of 746 British Royal Marines.

The troops met no resistance and quickly secured strategic locations. They also moved to Hvalfjörður, Kaldaðarnes, Sandskeið, and Akranes to secure landing areas against a German counterattack. The British promised compensation, favourable business agreements, non-interference in Icelandic affairs, and the withdrawal of all forces at the end of the war.

Iceland cooperated with the British while keeping a formal policy of neutrality. On July 7, 1941, the defence of Iceland was transferred from Britain to the United States, which was still a neutral country until five months later. 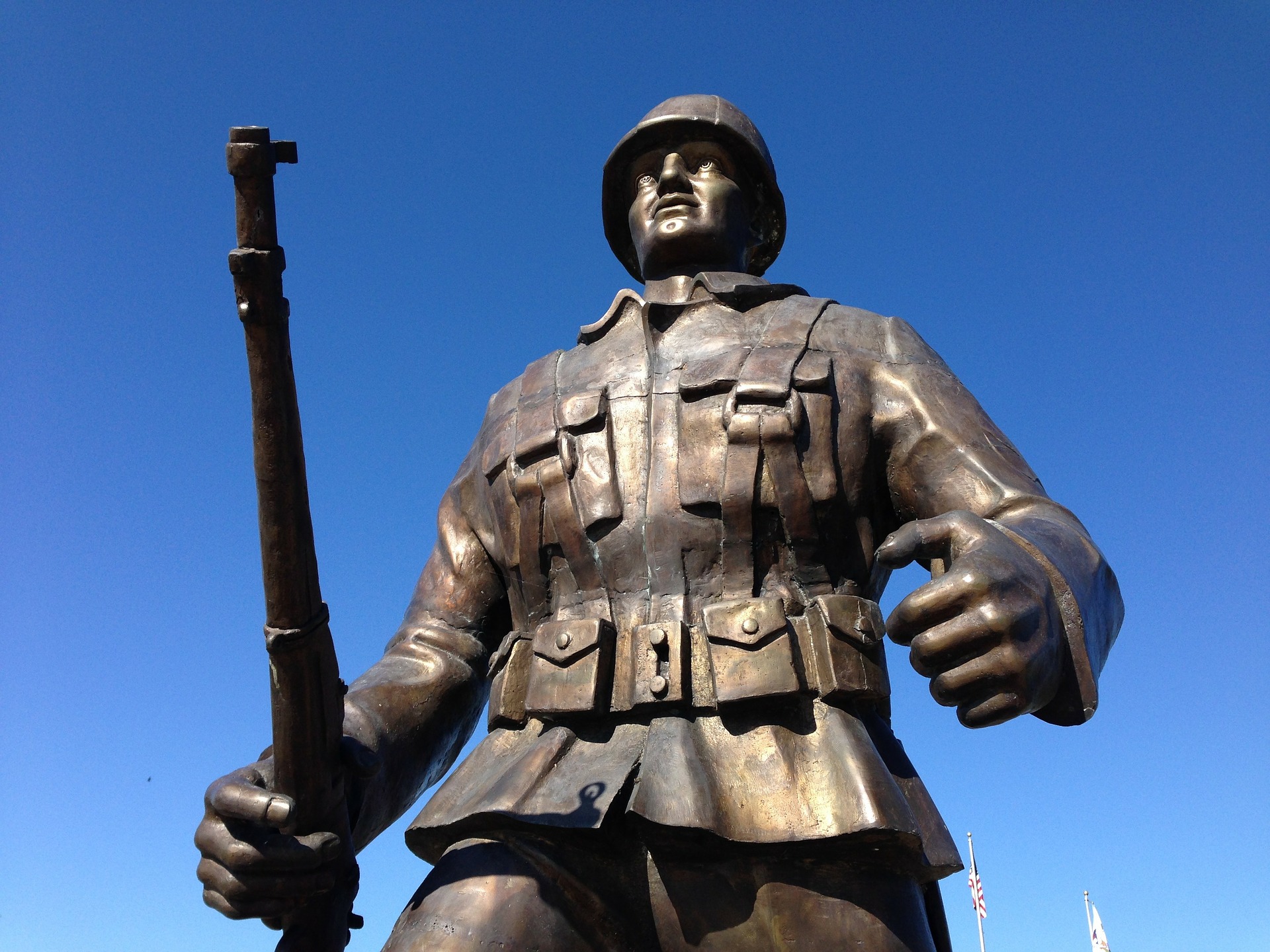 Having foreign soldiers in Iceland made a big impression on Icelanders. They brought exciting new things like chewing gum, rock music and television with them. Not everybody was happy with their presence, though, as especially the older generation did not like the friendships and relationships between young Icelandic women (the future mothers of Iceland) and American soldiers. Icelanders referred to this as “the Situation.”

In order to “protect” Icelandic women, a special Situation Committee was started on behalf of the government. This committee interrogated and punished women who associated with soldiers by sending them to work in the countryside, or to the Kleppjárnsreykir institution, where the young women had to endure inhumane conditions, including solitary confinement. But the Icelandic government did not only punish the women.

To preserve a “homogeneous national body,” it imposed a secret ban on the stationing of Black US troops in Iceland. The Icelandic government thought girls associating with white soldiers was a bad thing, but having relations with black soldiers was seen as an unpardonable offence. This ban was modified as late as 1959. 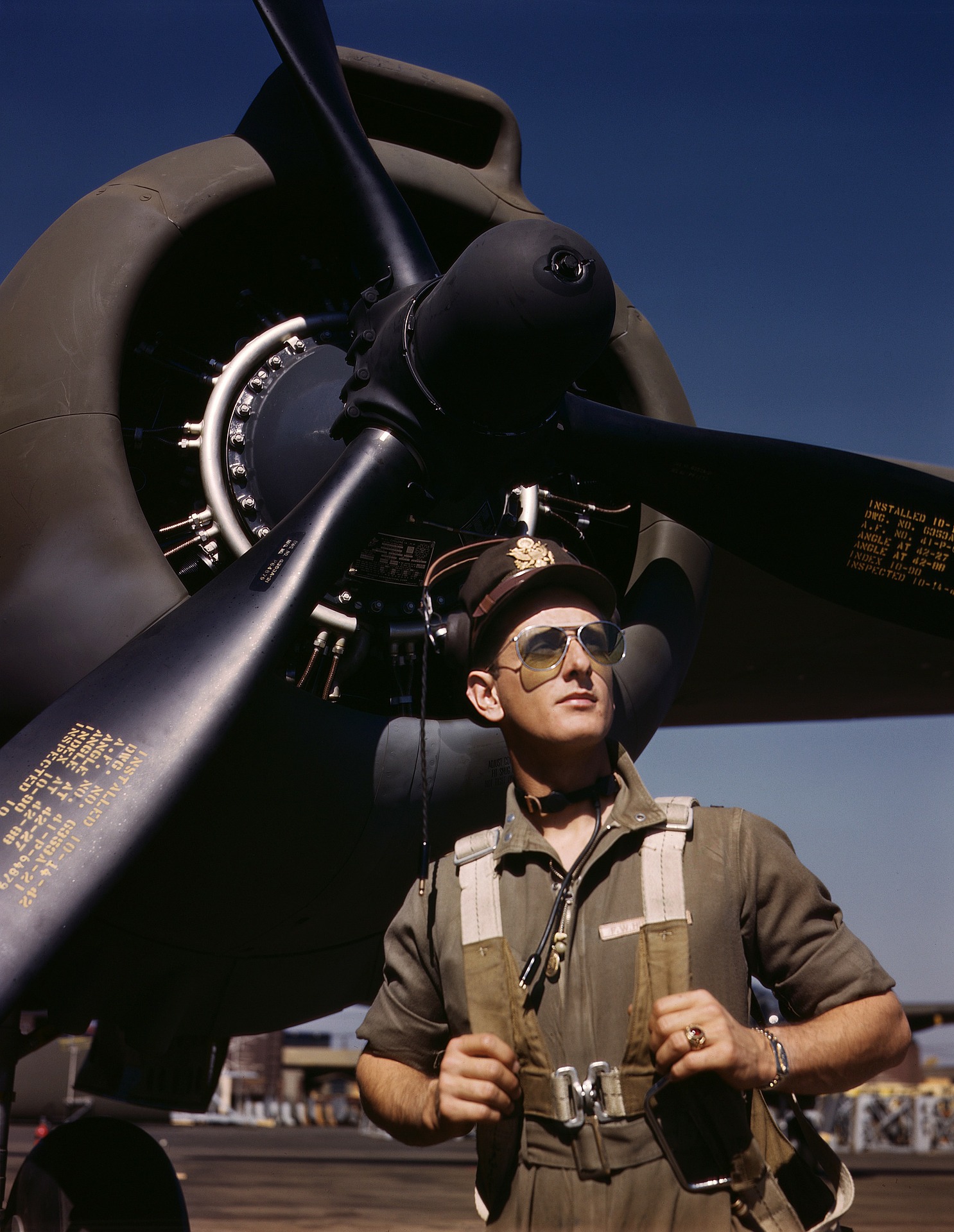 In the winter of 1941, a 48,000-ton British Navy battle cruiser named HMS Hood sailed twice to Hvalfjörður. It was the largest battle cruiser in the Royal Navy. Together with the battleship HMS Prince of Wales, it was shortly after used to hunt down a German battleship, the Bismarck. The ships found the Bismarck, together with a heavy cruiser named Prinz Eugen, and got involved in a large naval battle.

The HMS Hood sunk on May 24, 1941, far off the coast of Reykjanes peninsula. Only three navy of a crew of 1,421 survived. The Bismarck had suffered several hits which had caused serious damage. The battleship was leaking oil which made it easier for the Allied troops to trace its trail.

On May 27, the navy and air force managed to strike it with torpedoes and the crew scuttled the Bismarck off the coast of France. The wreck of the Bismarck was located in 1989 by Robert Ballard. The wreck of HMS Hood was discovered in 2001, and billionaire Paul Allen has recovered the ship bell. 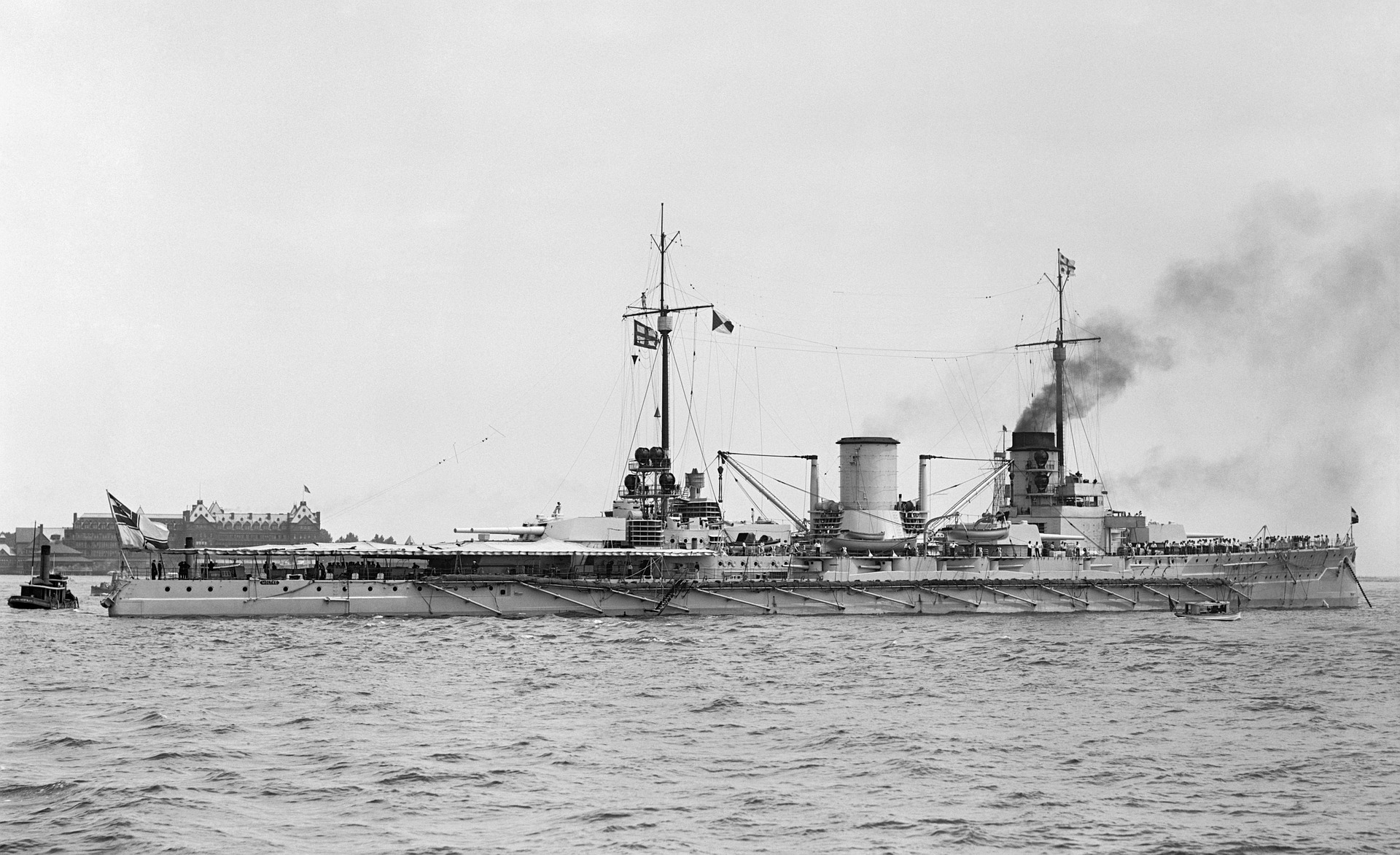 In January 1942, British soldiers of a recently-founded mountaineering squad, The King’s Own Yorkshire Light Infantry, were training in the mountains in East Iceland. They planned to hike from Reyðarfjörður across the pass Hrævarsskörð to Eskifjörður, but bad trail and weather conditions forced them to prolong their original itinerary, and they were caught by a fierce snowstorm. The men got lost in the snowstorm, and some of them never made it out.

Luckily, 48 soldiers were rescued by a farmer’s family from Veturhús in Eskifjörður. Páll, one of the sons of the family, had found an exhausted soldier lying between the farmhouse and the outhouse. He then woke up his brother Magnús and it took the two all night to bring the cold, exhausted and wet soldiers to safety. His mother and sister cared for the soldiers and baked them bread. One soldier had died overnight in the farmhouse, and seven more bodies were found the next day close to the farm. 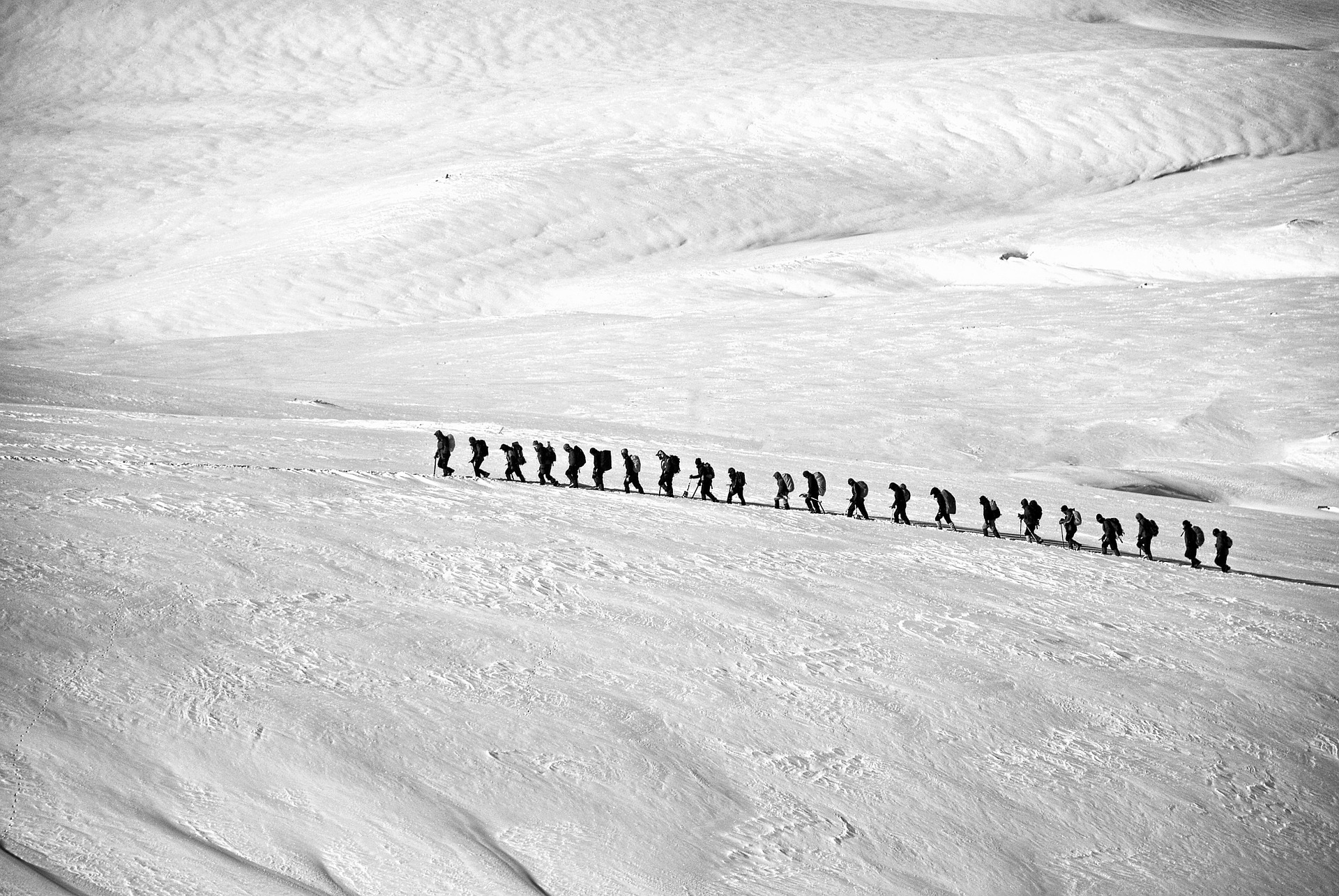 The SS El Grillo (Spanish for The Cricket) was a British oil tanker sunk by a German air attack in East Iceland on February 10, 1944. The steamship was armed with antiaircraft guns and depth charges. It was carrying a cargo of bunker oil. While it was at anchor at Seyðisfjörður, it was attacked and heavily damaged by three German Focke-Wulf Fw 200 Condors coming from occupied Norway. The captain of the ship decided to scuttle the ship to prevent further damage to other ships in the area.

The wreck of SS El Grillo is still lying at the bottom of the fjord at Seyðisfjörður. It’s completely overgrown by algae and is a popular diving spot. Because it kept leaking oil, about 2,000 tonnes of oil were taken out of the ship in 2002, as well as remaining unexploded ordnance. Eyþór Þórisson, a local restaurant owner, began brewing El Grillo beer in Kaffi Lára to commemorate the ship, which has been popular among travellers and locals alike. The label tells the story of El Grillo and features a photo of the ship. 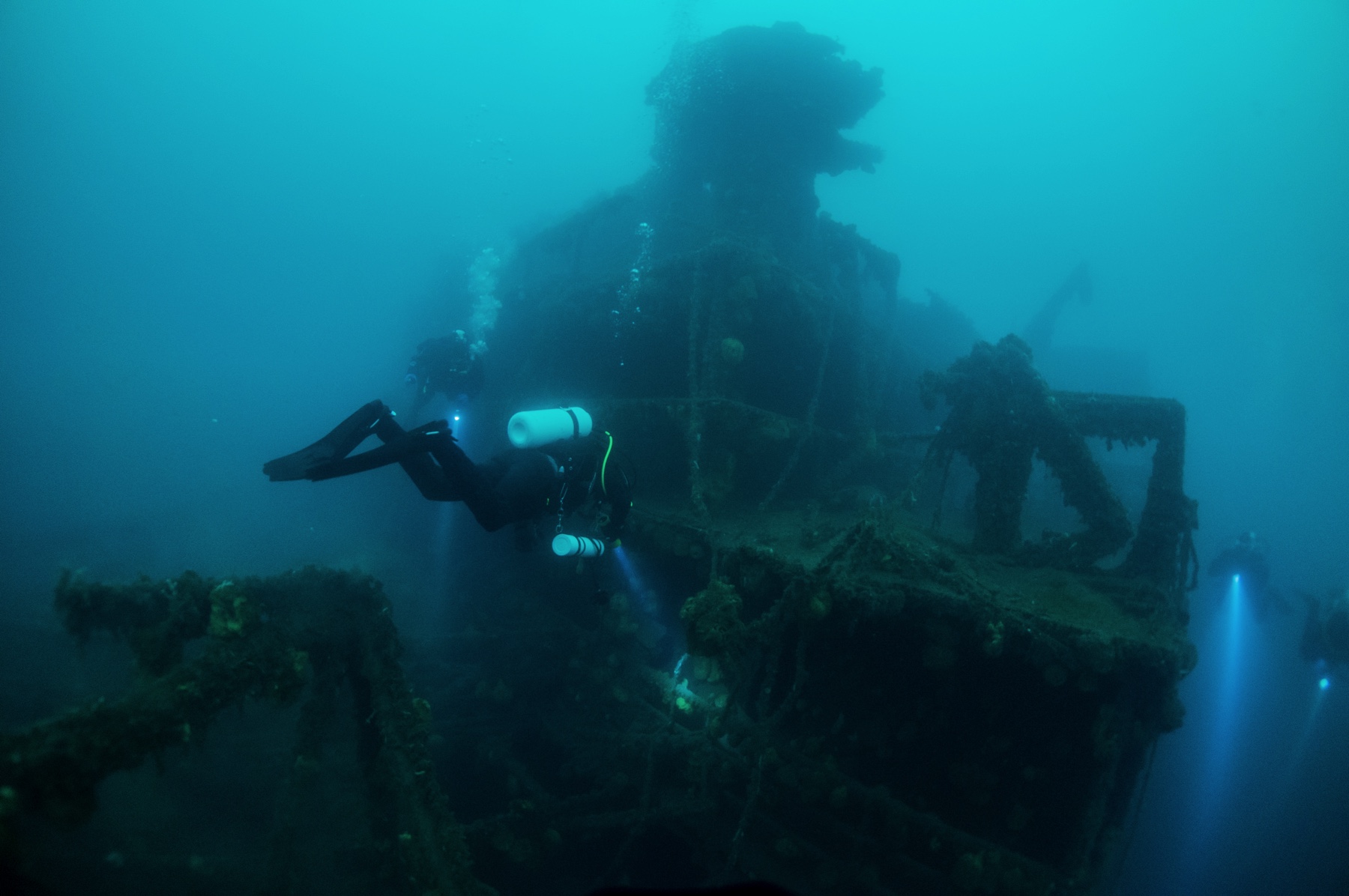 Iceland after the war

Just before the end of the war, in 1944, Iceland had dissolved the Act of Union with Denmark and declared independence. On June 17, 1944, the Republic of Iceland was established. Not only was Iceland at the beginning of its independence after the war, but the British and American occupations also ended unemployment and helped bring an end to the Great Depression in Iceland.

Roads, housing and other infrastructure like Reykjavík Airport were built. In addition, Iceland received a huge Marshall Plan grant, which was used to further modernise the country by building dams, fences and irrigation systems. In 1952, the first cement factory was opened, which resulted in cheap manufacturing of concrete buildings. Undoubtedly, the war marked an economic and cultural turning point for Icelanders. 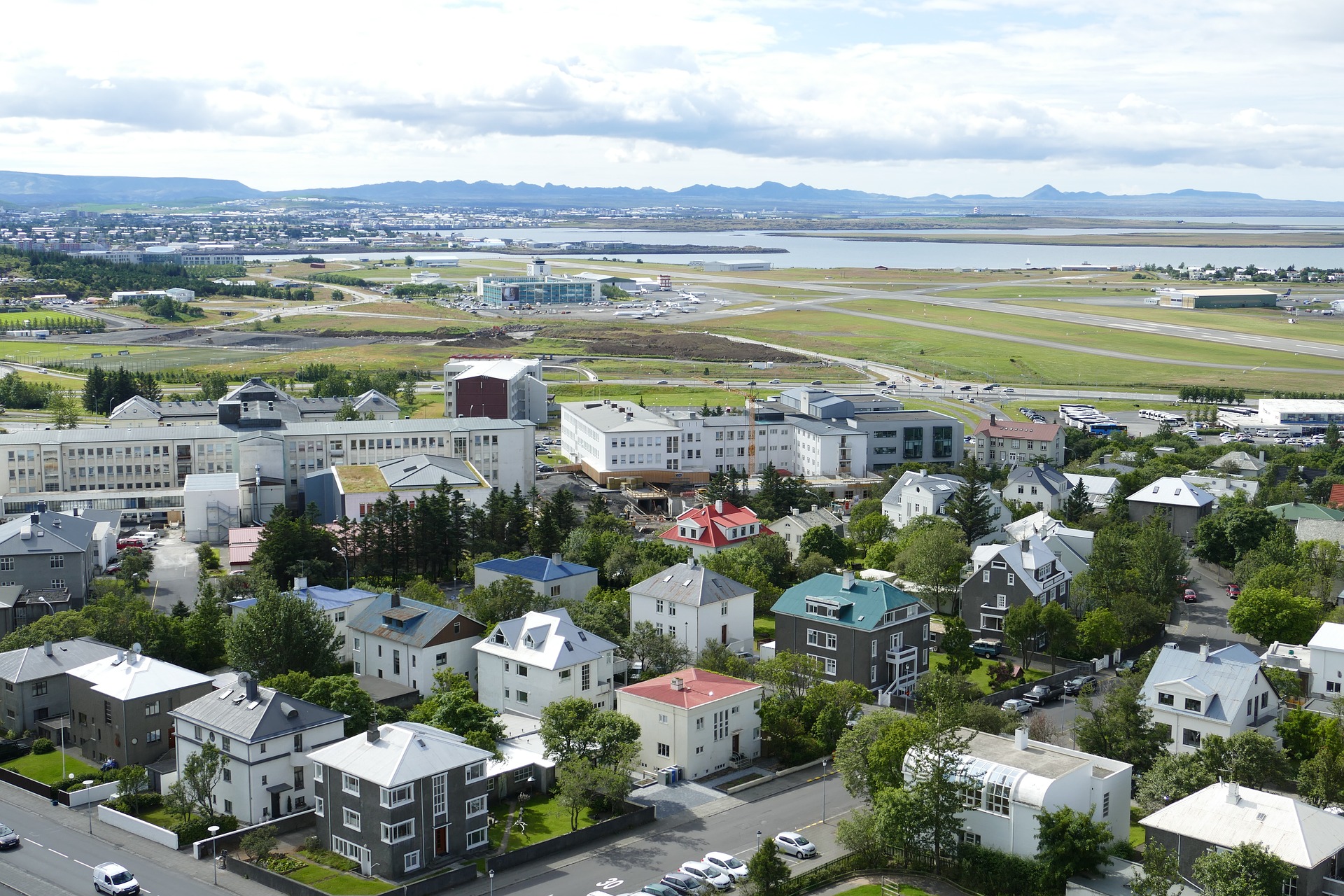 Reykjavík Airport was built by the British Army