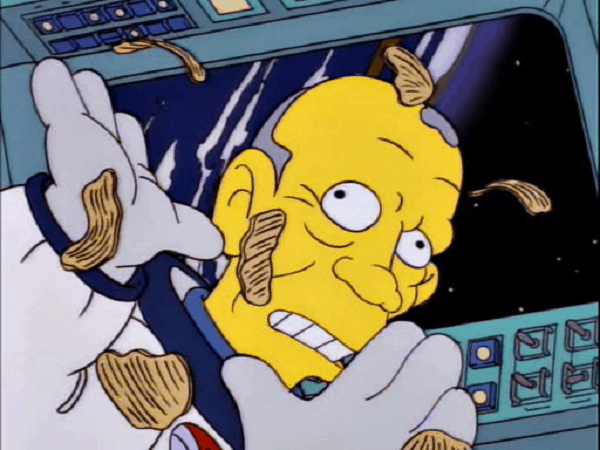 Icelanders 2nd Happiest in the World according to World Happiness Report!

What do Buzz Aldrin, the planet Venus and Iceland all have in common? They’re all number two … or well, not, like, “number two,” they’re all second at something … you get it, right?

According to the World Happiness Report, Icelanders are the second happiest people in the world, right after those smug Swiss people. Just look at’em. You just know they’re hiding something.

Anyway! Being second isn’t that bad. Just ask Christopher Columbus, the second European to “discover” America, (after Icelander Leifur Eiríksson). He did OK for himself, didn’t he? He even has his own day named after him I hear.

The report uses info from world experts in their respective fields and relies on indicators such as GDP per capita, social support, life expectancy & health, freedom, generosity and corruption to measure overall happiness. And while Iceland certainly doesn’t lead the world in all of these, I can believe we have a good combination – for instance family values are still fairly strong in our society and though we love to complain about corruption, it’s nothing like in many other countries, really. Also it’s the most peaceful country in the world, and has the smallest gender gap.