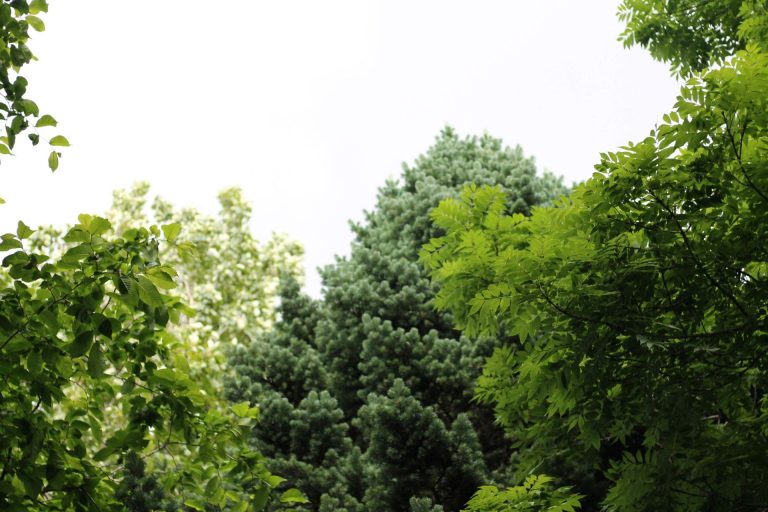 Iceland Has No Trees? Yes, It Does! 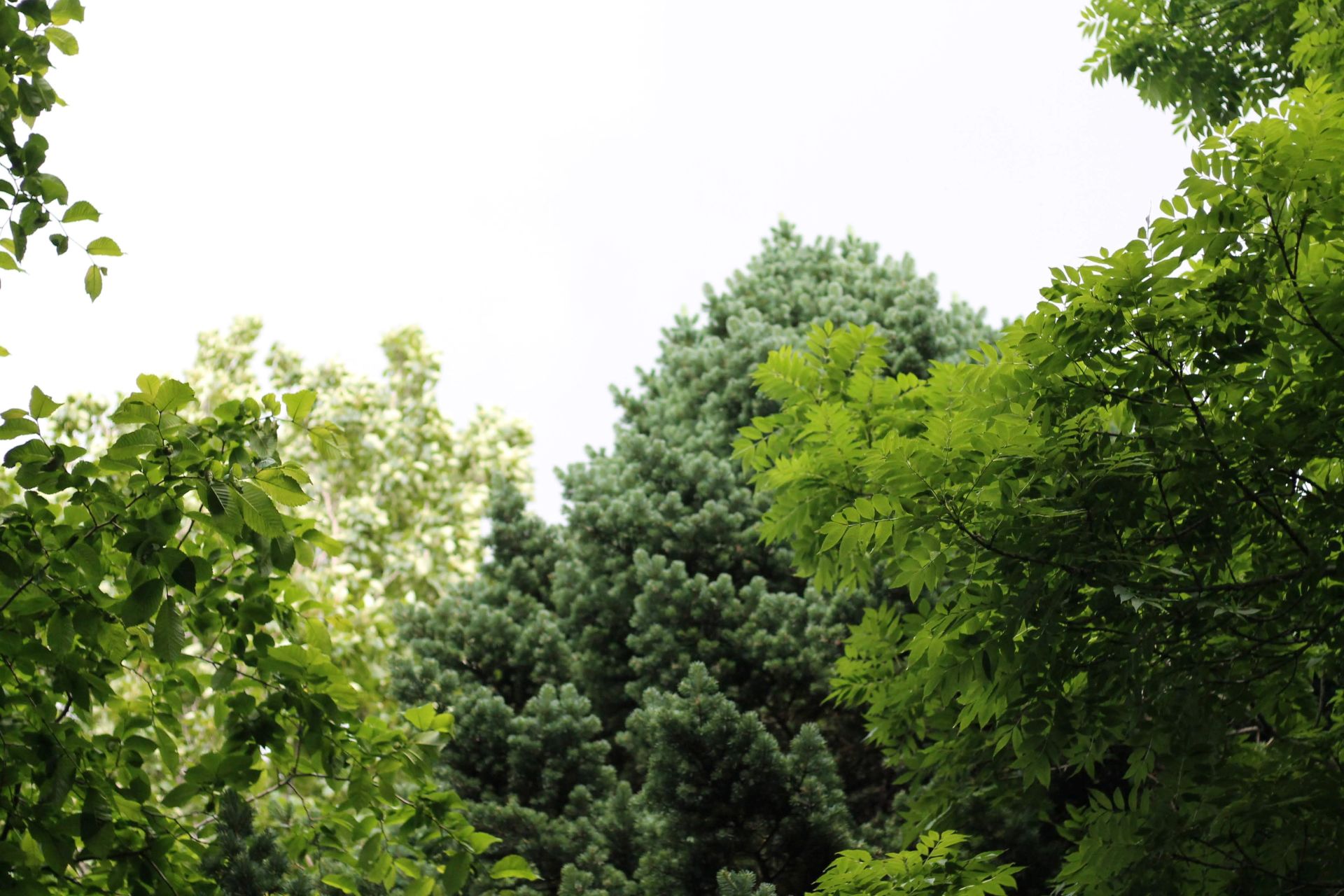 History of forests in Iceland

The first settlers of Iceland brought sheep, pigs and horses with them. Back in the days, Iceland was covered with trees, but they were cut down to create pastures for livestock. Over hundreds of years, more and more forests were turned into grasslands for cattle, until almost all trees were cut. This phenomenon is called forest clearance for agriculture, and in Iceland it has led to the permanent destruction of 95% of the original forests.

For a long time, reforestation efforts were difficult, especially because the livestock ate seedlings of Icelandic birch trees. The country’s harsh soil did not help either, but efforts to improve the soil with lyme grass and lupine are paying off (even though the use of lupine is bringing its own problems with it). To top this off, the Icelandic climate causes slow growth rates. It seems the popular joke “What do you do when you get lost in an Icelandic forest? Stand up,” is based on real events. 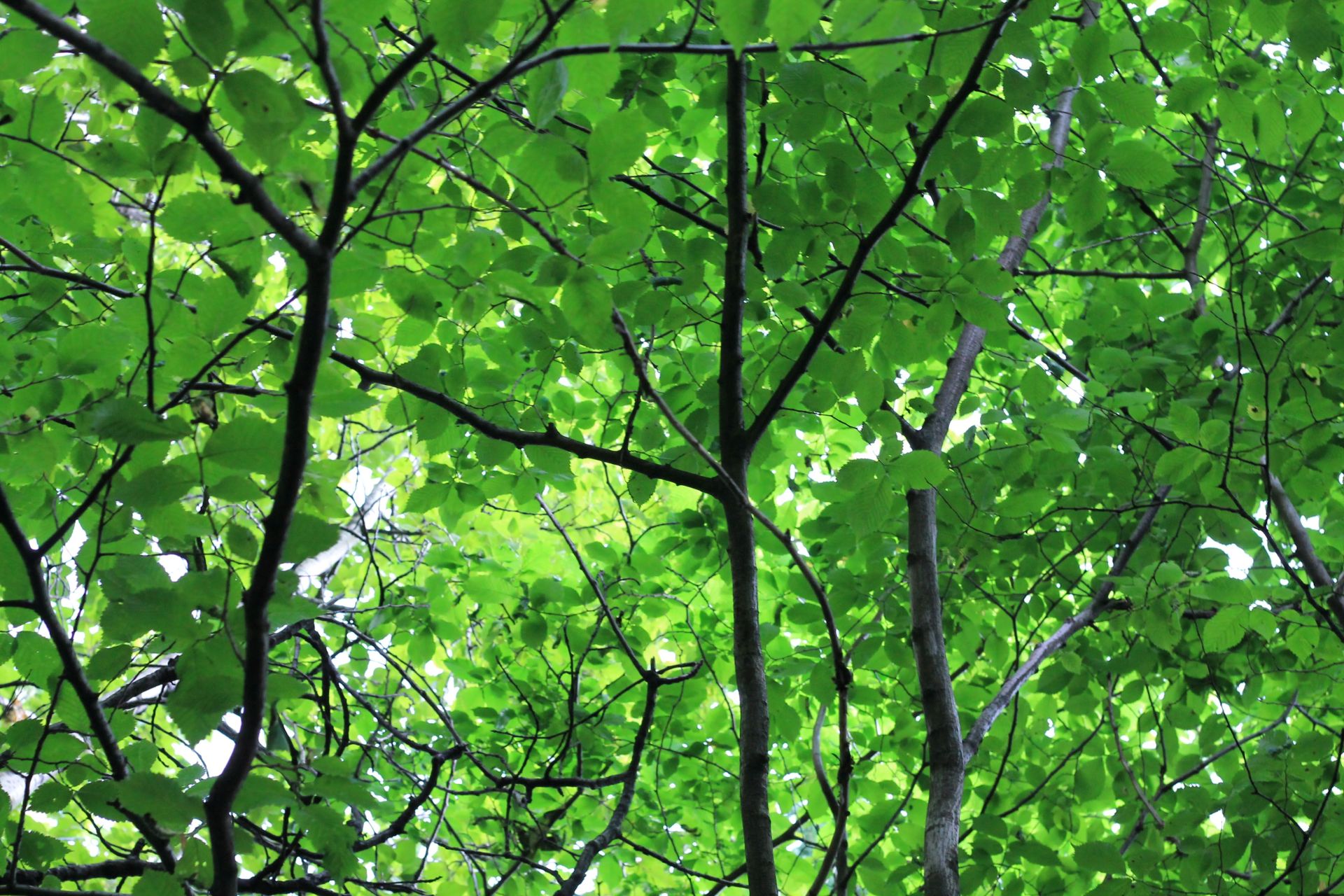 Now, let us tell you about the most beautiful forests in Iceland.

Þórsmörk
There are a lot of beautiful nature reserves in Iceland, but Þórsmörk Nature Reserve is truly something different. Þórsmörk is a valley between two glaciers, Tindfjallajökull and Eyjafjallajökull (you might have heard about this last one before). If you are a nature enthusiast or an avid hiker, then be sure to add this nature reserve to your itinerary.

Reforestation in the area is going well, and Þórsmörk is one of the places that has a flourishing birch forest. It has been kept by the Icelandic Forest Service (IFS) since 1920, when farmers and churches in the area gave up their grazing rights and handed the area over to the IFS. Next to planting trees, the IFS is maintaining marked hiking trails that are linked to online maps. 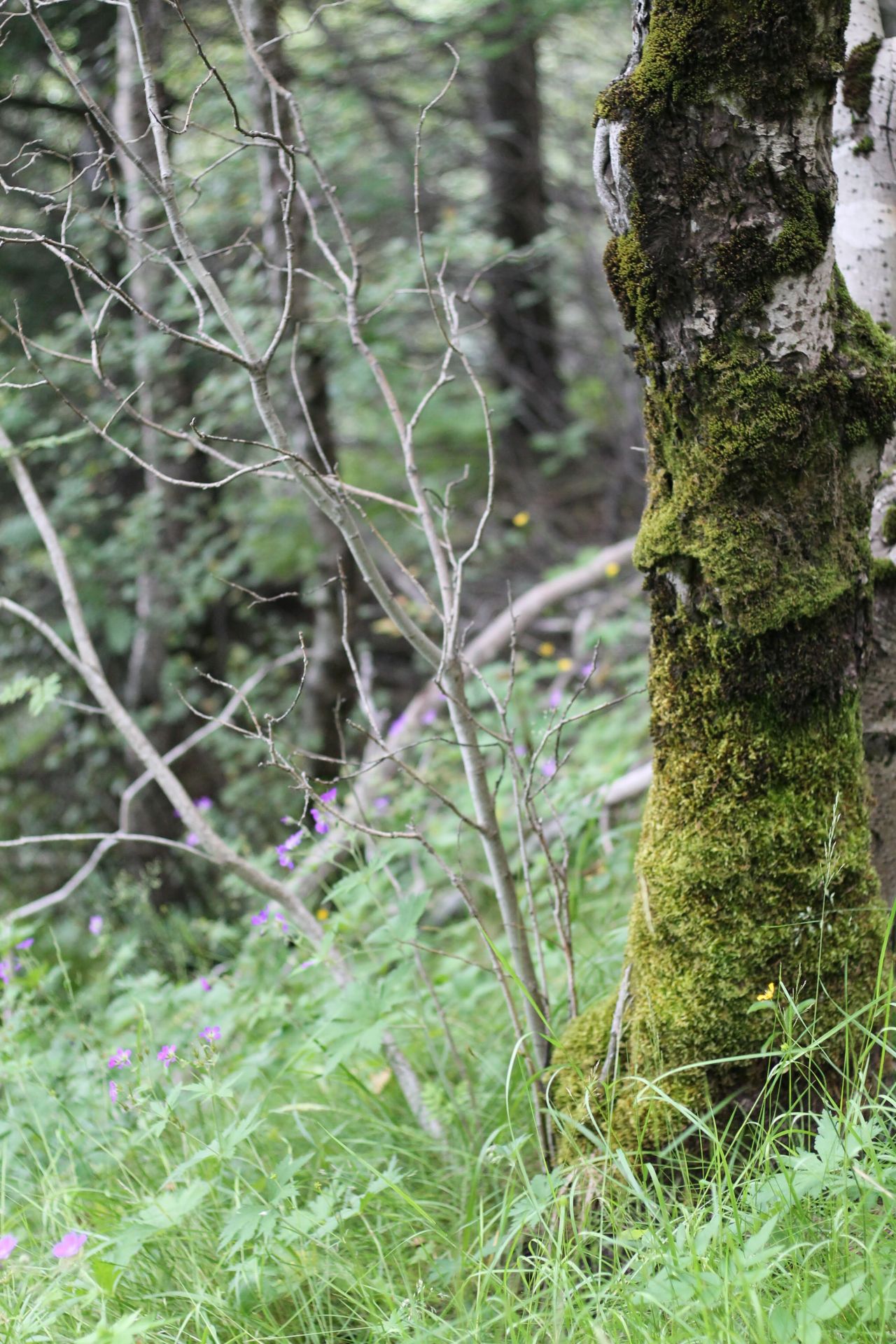 Hallormsstaðaskógur
In East Iceland, you can find a forest of 7.4km2 called Hallormsstaðaskógur. It has been preserved since 1905 and it’s Iceland’s first national forest. The area has great hiking trails of a total of 40km, for instance to Ljósárfoss waterfall, the Hallormsstaður cliffs, and Geirólfsstaðir farm. It contains 85 different tree species, and it offers great opportunities for berry and mushroom picking. Thirsty after a hike? Clear streams with drinkable water run through the area. In the forest, there are two campsites and several picnic spots. 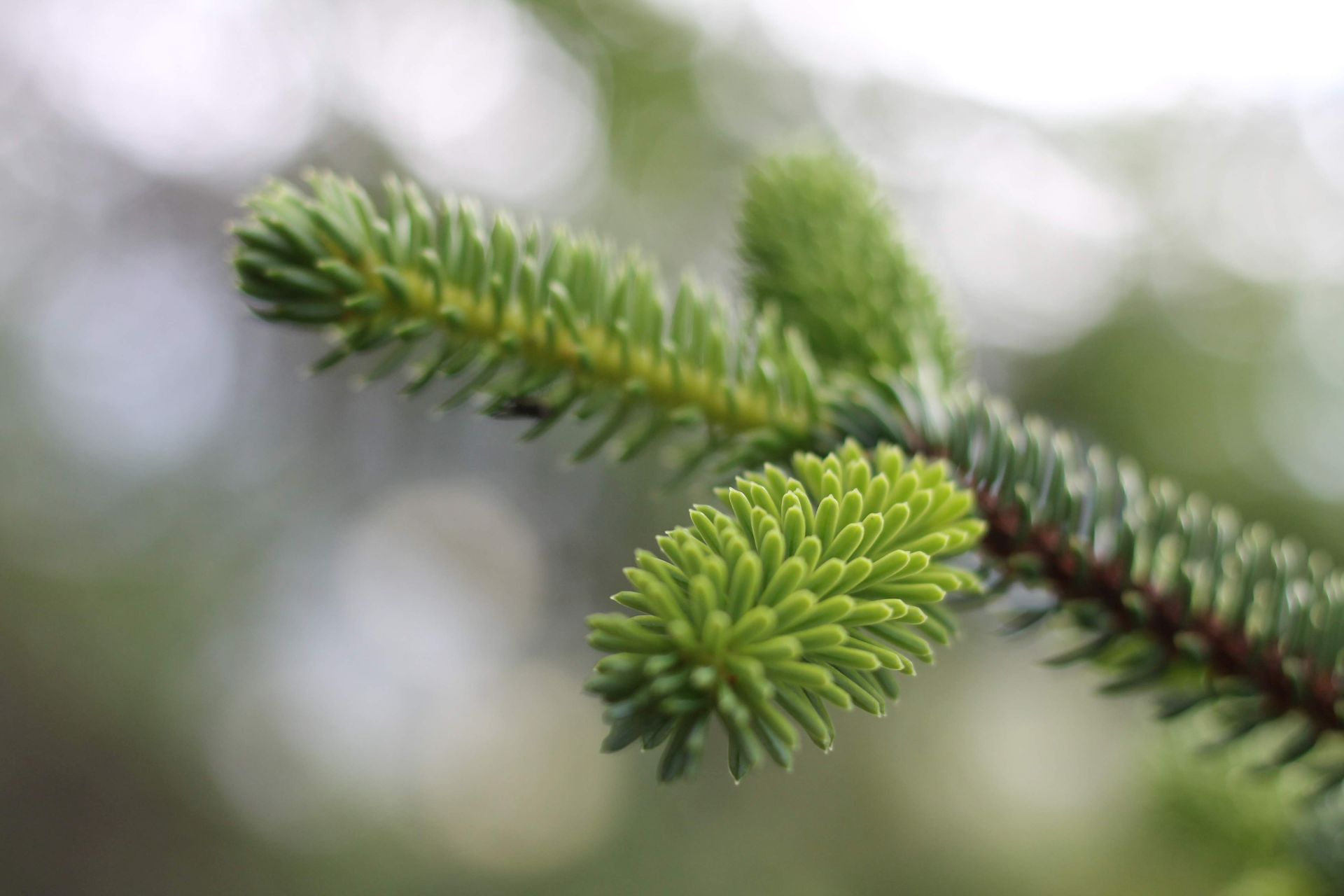 Ásbyrgi Nature Reserve
Ásbyrgi is a glacial, horseshoe-shaped canyon about 30km from Dettifoss. As legend goes, Sleipnir, Oðinn’s eight-legged horse, created the canyon by stepping onto land there. The cliffs of the canyon are 100m tall, and within the cliffs the area is covered with lush birch trees, green grass, herbs, and flowers. The high cliffs shelter the area from wind, making it easier for nature to flourish. There are lots of hiking options in the area, from short hikes to day hikes, and you can also visit information centre Gljúfrastofa. 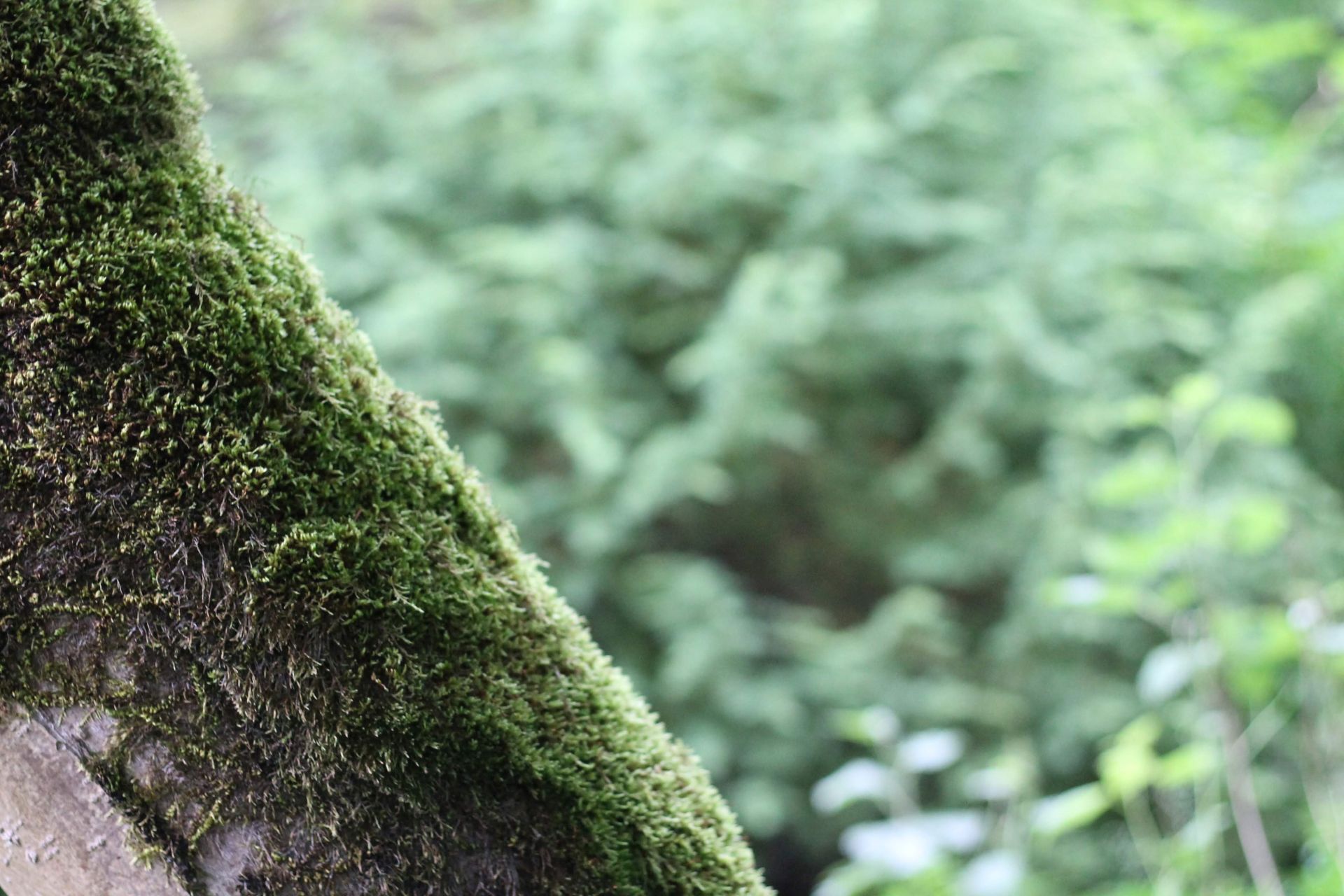 You can find more forests on this map with Icelandic National Forests created by the IFS.

Enjoy your hike through the forest! 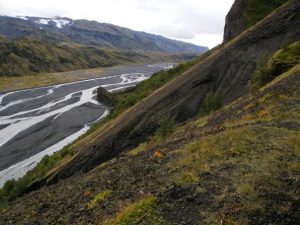 5 Reasons Why You Should Visit Þórsmörk Nature Reserve this Summer 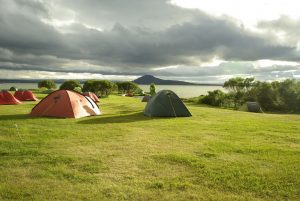 Everything You Need to Know About Camping in Iceland 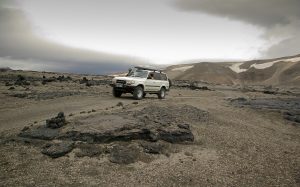