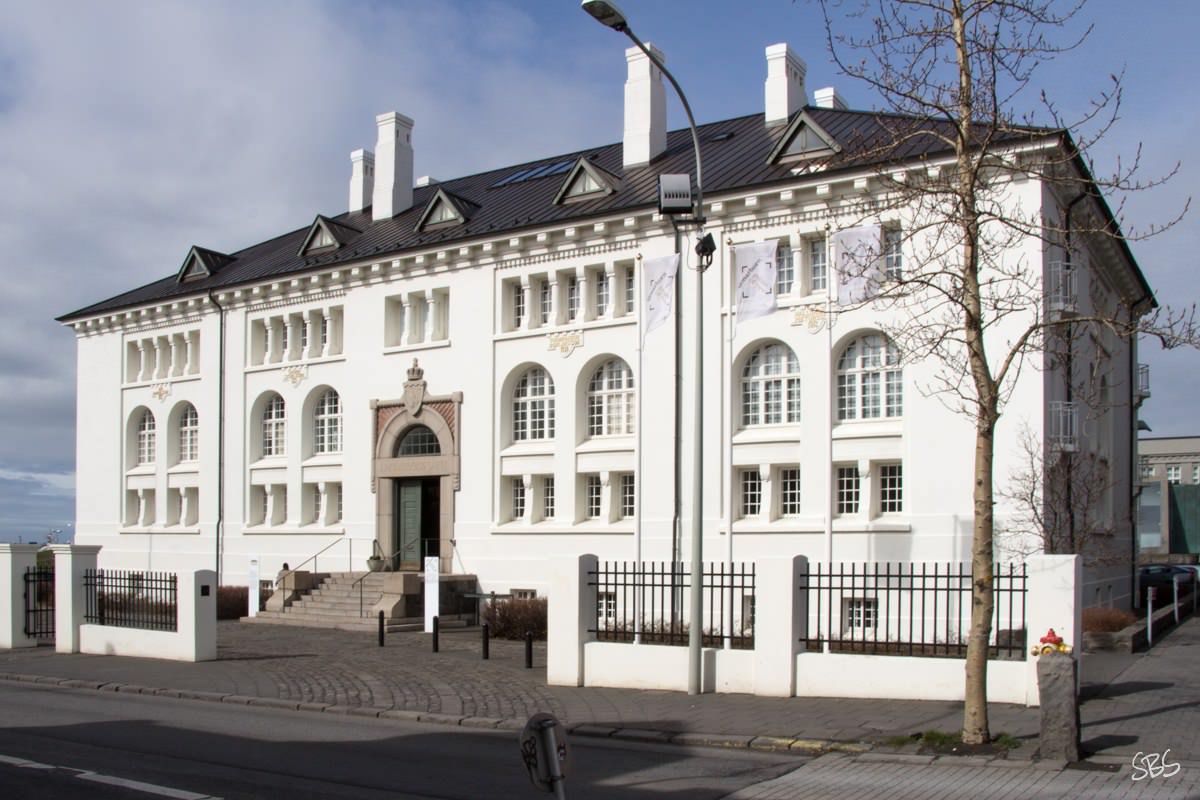 The Culture House of Reykjavík has recently reopened with a brand new exhibition. This is one of Reykjavík’s most beautiful buildings, both inside and out. It’s located in Hverfisgata, right next to the National Theater. 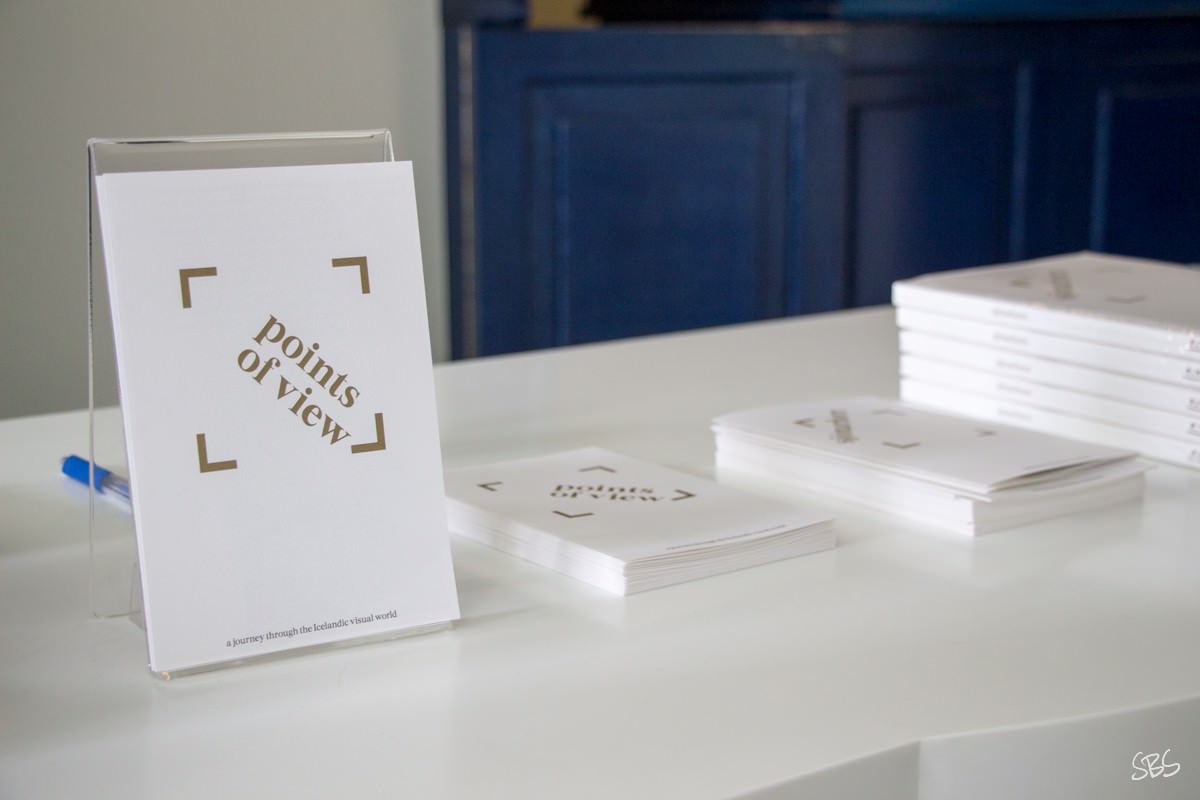 The new exhibition is called Points of View. The concept is a bit all over the place – taking in elements from all aspects of Iceland’s visual history and putting it all together into one exhibition. You’ll see a diverse range of things; drawings, sculptures, photographs, tapestries, records of Icelandic nature from the 18th century, bones and shells, ancient manuscripts, tombstones, portraits and landscape paintings, modern art and so on and on. It’s beautifully presented but you can clearly see that it’s made by people who focus on the visual, rather than the chronological, aspects of history. To a casual onlooker it might get a little confusing. That being said, absolutely anyone can enjoy the cool historical objects and awesome designs! 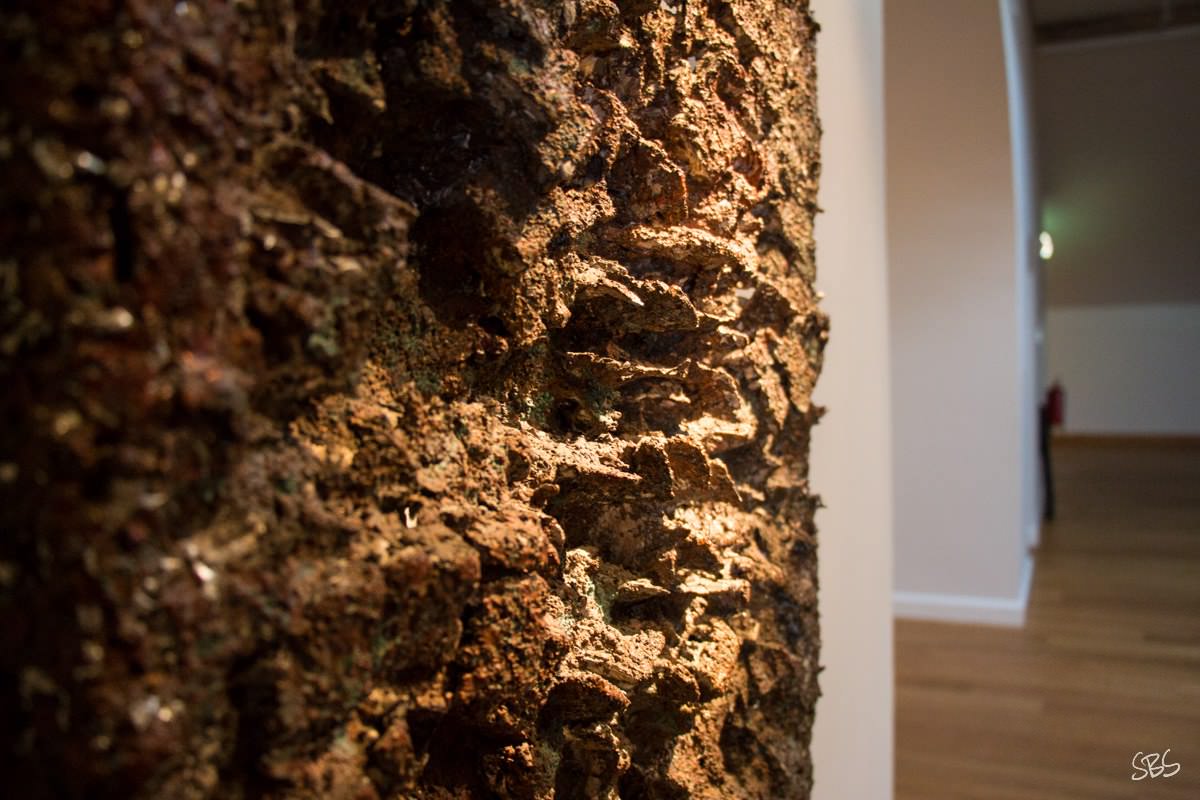 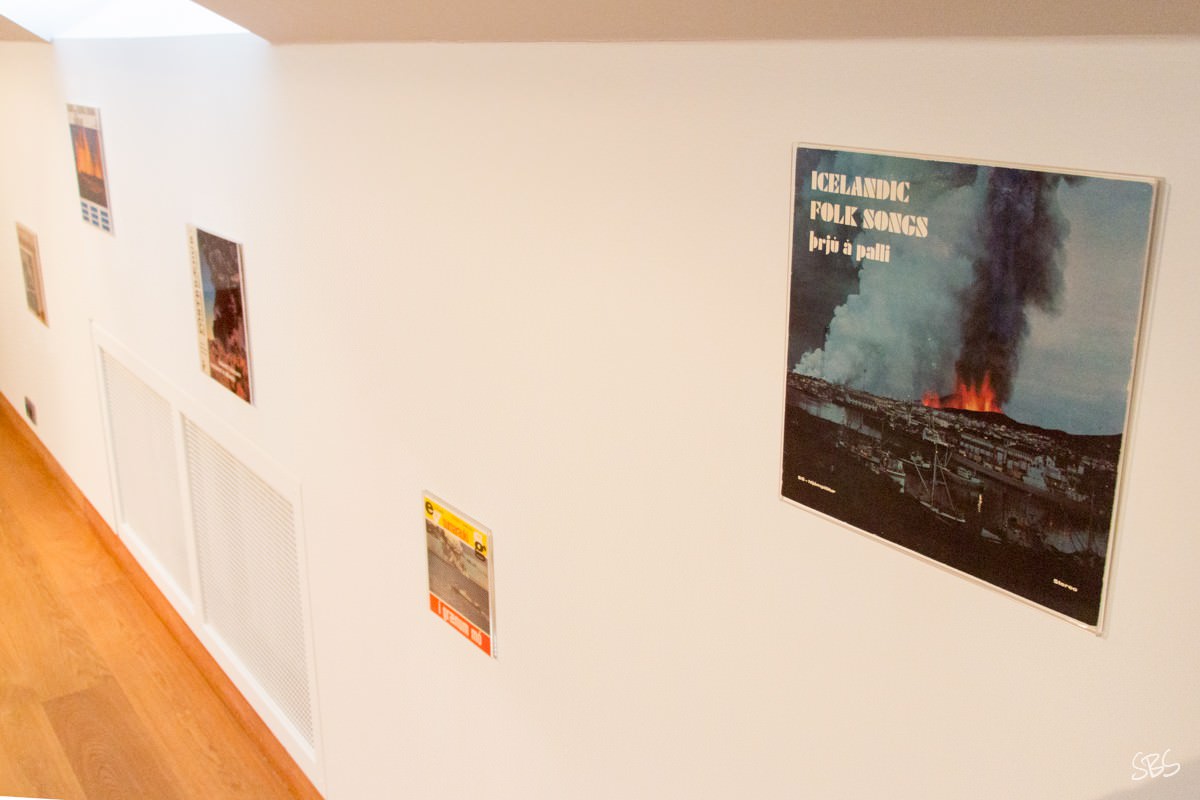 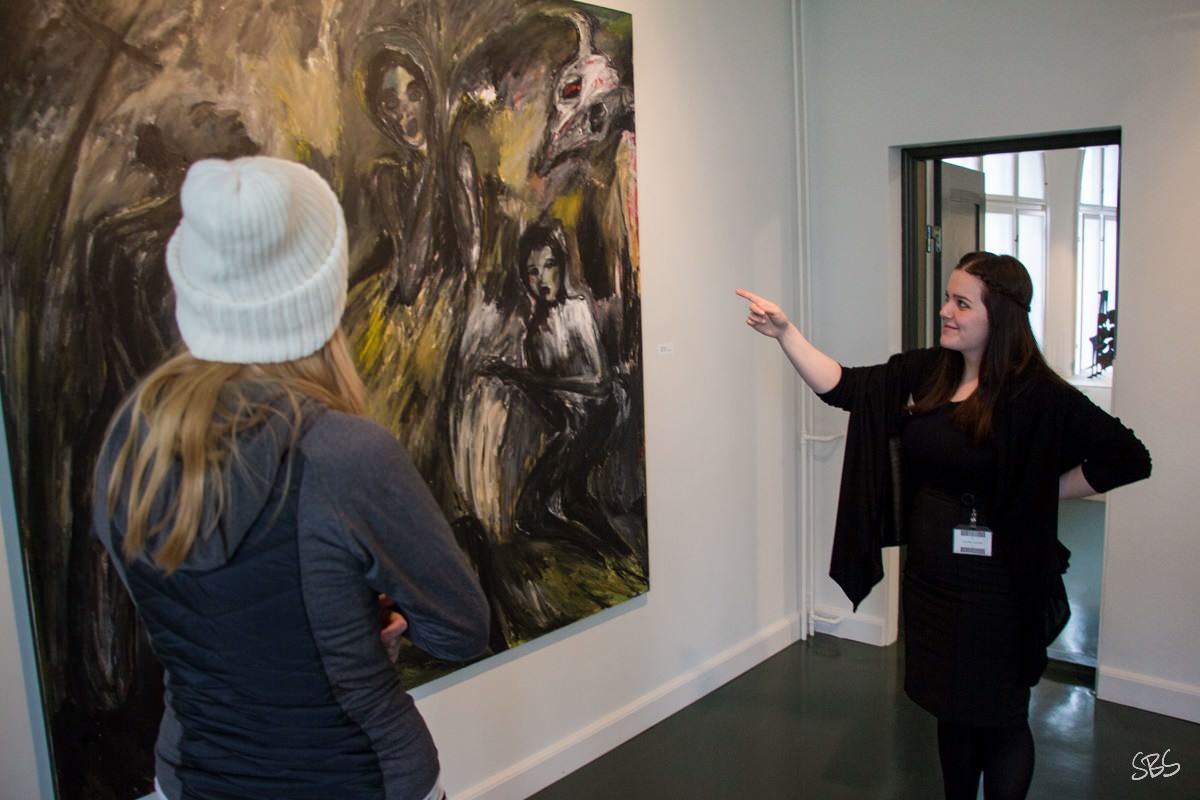 Essentially what they do is divide all this into different sections named after directions, or what they call Points of View. There’s up, down, inside, outside, again and again and so on.

My favourite ones were “down” and “from the cradle to the grave”. “Down” is located on the top floor of the house and focuses on the ground below us. It features, for example, lots of volcano-themed record albums that have been released through the ages in Iceland. There’s also a huge work of art that consists of tiny lava rocks glued on the wall to form a perfect square. I could have looked at that for hours.

“From the cradle to the grave” takes you through the various stages of a person’s life, from childhood to death. When you walk into that room the first thing you’ll see is a self portrait by the painter Ásgrímur Jónsson when he was young. When you’re walking out of the room on the other side, the last thing you see is a self portrait by the same man when he’s much older. It really gives you a sense of the passage of time. 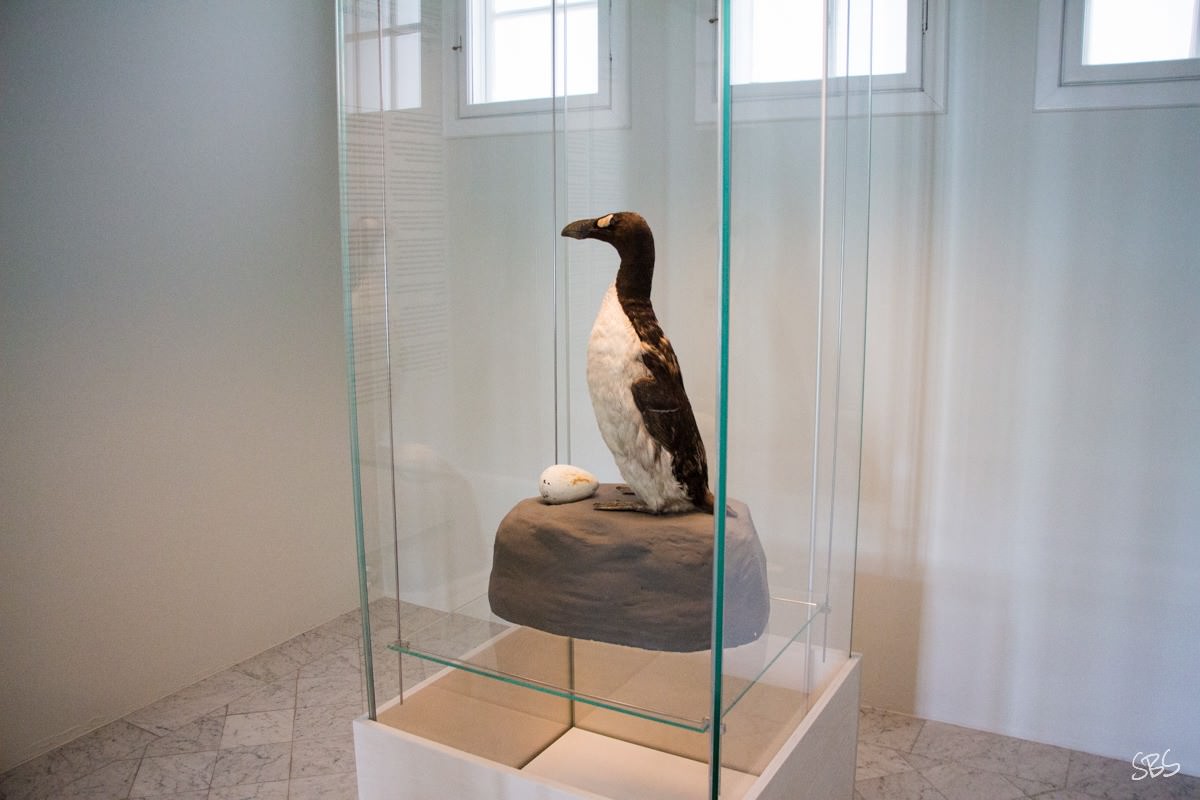 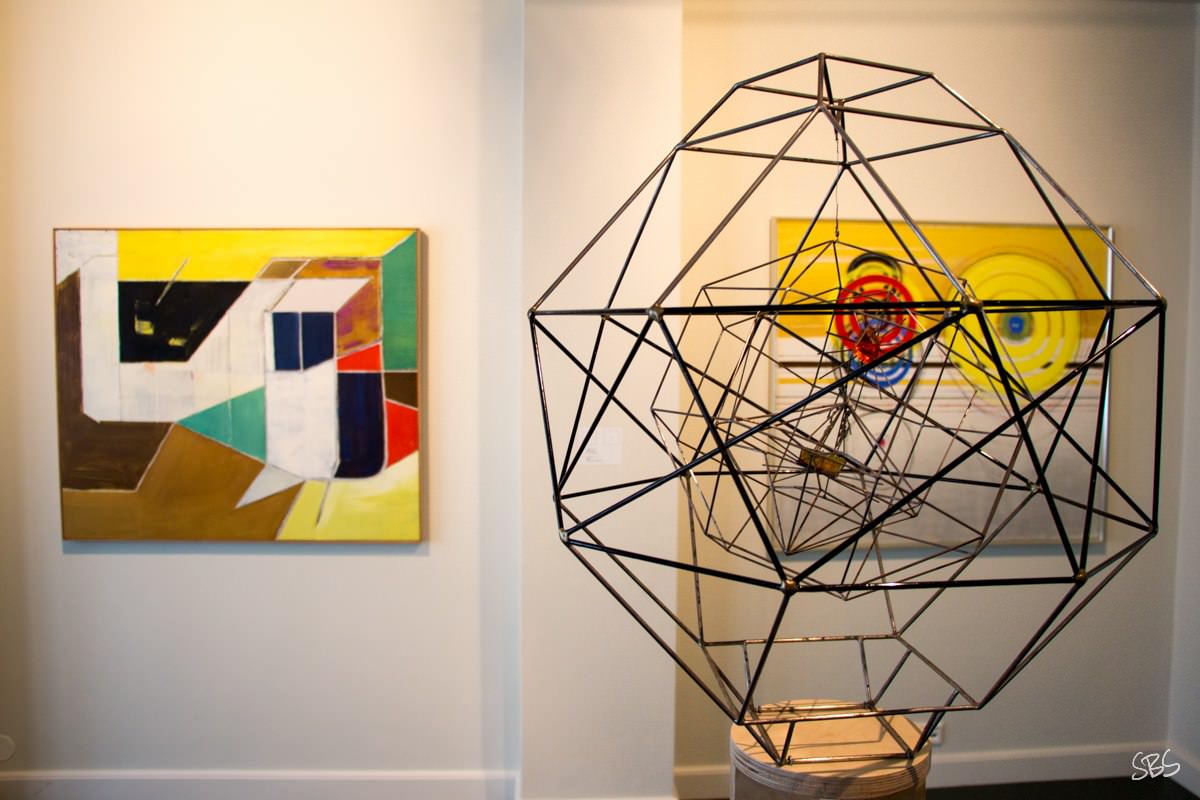 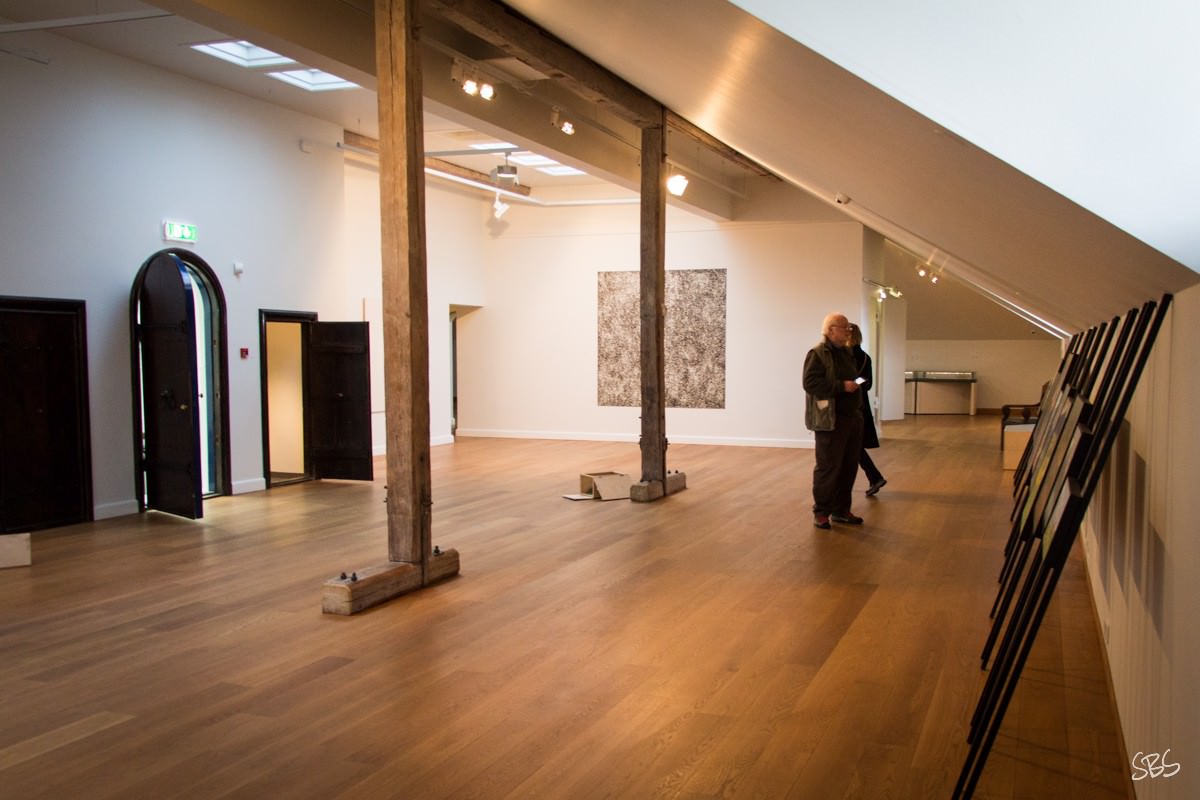 You’ll also come across a special room marked “treasure”. That’s where they’ll display different objects or works in temporary exhibitions which change every six months. This will feature some of the nation’s most highly valued possessions. Right now it’s the Great Auk. This clumsy looking, penguin-like bird has been extinct since the last of the species were hunted in Iceland in the 1840s. This particular one is property of the Icelandic nation and it was purchased in the 70s at an auction in London. It’s one of only 80 stuffed Great Auks left in the world. So currently it proudly holds the honour of being this exhibition’s main treasure. I wonder what comes next!

Overall, this exhibition is a great overview of Iceland’s visual world – its history, nature and culture. Perfect for those who want to go the extra mile to get to know Iceland.