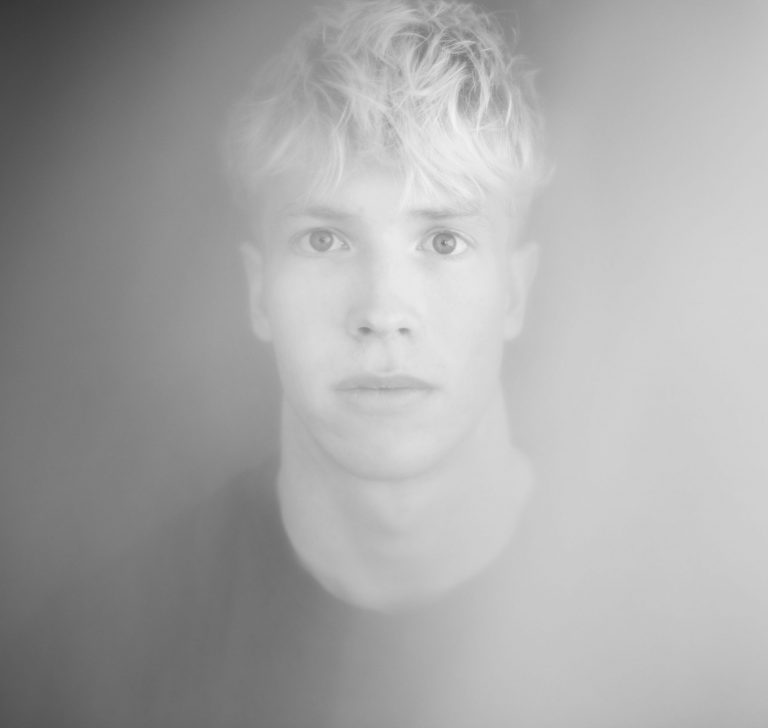 The Icelandic Music Awards is Iceland’s official annual prize ceremony rewarding musical achievements of the previous year. It was held for the first time in 1993 with a rock award. Since then, the awards show has added a lot more categories, like jazz, classical, rap and hip-hop, pop, etc. Previous award winners include Sigur Rós, Björk, Mammút, John Grant, Skálmöld, Agent Fresco, Kaleo, Of Monsters and Men, and many more.

In this article, What’s On presents the Icelandic Music Awards Nominees 2019 Spotify playlist! Let us present some of this year’s nominees to you.

The Icelandic Music Awards are held on March 13 at Harpa Concert Hall, with a live broadcast on Iceland’s National Broadcasting Service RÚV.

Auður is one of the biggest nominees this year, with nominations in eight categories. His latest album Afsakanir is a brutally honest narrative of heartbreak after ending a long-term relationship. He was invited to join the Red Bull Music Academy in 2016. Auður has now signed a record deal with Sony Music and will be releasing his first international release.

Nominations:
Album of the Year – Electronic Music with his album Afsakanir

Male Singer of the Year

Songwriter of the Year

Music Video of the Year with Afsakanir

Production of the Year with Afsakanir

Performer of the Year

GDRN hasn’t been around for long, first appearing to the scene about two years ago, but she has been getting more and more attention with her R and B sound. She scored a big hit with her single Lætur mig.

Album of the Year – Pop

Female Singer of the Year

Song of the Year – Pop with Lætur mig

Composer of the Year

Music Video of the Year with Lætur mig

Three-piece band aYia is nominated in the category Album of the Year – Electronic Music with aYia. The album is filled with abstract, electronic songs tied together by the haunting, dreamy voice of their lead singer. Their debut single Water Plant was released September 2018.

Album of the Year – Electronic Music with aYia

Young talent BRÍET makes a mix of R and B and electro pop. To the playlist we added her newest single and catchy earworm DINO.

Best Female Singer of the Year

Song of the Year – Pop with In Too Deep

GYDA is the newest project of Gyða Valtýsdóttir, who you might know from the experimental Icelandic band múm. She left the band years ago and has since finished her music education and has collaborated with The Kronos Quartet, Josephine Foster, Damien Rice, Colin Stetson, Jónsi, Aaron & Bryce Dessner (from The National), and many more.

Album of the Year – Open Category with Evolution

Album of the Year – Theatre and Film Scores with Mihkel

Song of the Year – Open Category with Moonchild

Indie pop band Valdimar has been leaving their mark on the Icelandic music scene since 2009. They scored big hits with Yfirgefinn (2010), Ryðgaður Dans (2014), and Yfir Borgina (2012). Their latest album Sitt sýnist hverjum was released September 2018.

Singer of the Year

Song of the Year – Rock with Stimpla mig út

Composer of the Year

Une Misère is an Icelandic hardcore band that emerged from the underground Icelandic metal scene. They name Amenra, Trap Them, and Full of Hell as their inspirations. They won the Wacken Metal Battle in 2017, leading to the band performing at the notorious metal festival that same year. They are making waves with their rebellious punk attitude and strong stage presence.

Song of the Year – Rock with Wounds

Composer Jóhann Jóhannsson (1969-2018) is known for his electronic/classical orchestrations and was one of the most popular composers of his time. He worked on many film scores, including Arrival, Mandy, and The Theory of Everything, winning a Golden Globe Award for Best Original Score for the latter.

Album of the Year – Theatre and Film Scores with Mandy

Album of the Year – Classical and Contemporary with Englabörn & Variations.

Anna Þorvalds has been named as one of the most compelling contemporary composers. She’s nominated in the categories Album of the Year – Classical and Contemporary with AEQUA and Composition of the Year with METACOSMOS and Spectra. AEQUA was released November 2018 and Scape is the first song of the album.

Album of the Year – Classical and Contemporary with AEQUA

Composition of the Year with METACOSMOS and Spectra

BAFTA-winning multi-instrumentalist and composer Ólafur Arnalds, known for his unique blend of minimal piano and string compositions with electronic sounds, is nominated in the category Music Video of the Year with re:member. The song is part of Ólafur Arnald’s fourth official solo album, re:member, which was released August 2018

Music Video of the Year with re:member