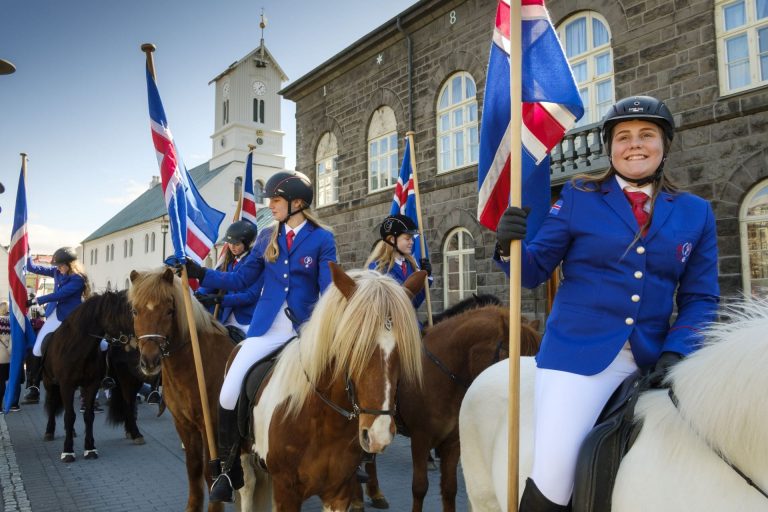 A famous Icelandic song goes as follows: “Hæ, hó, jibbí, jei og jibbí, jei. Það er kominn 17. júní,” (Hi, ho, yippy, yay and yippy, yay. June 17 is upon us). This Sunday it is June 17, the Icelandic National Day, during which Icelandic independence is celebrated. If you’re in town on June 17 and feel like engaging in some Iceland appreciation, there are a few things you might want to know. 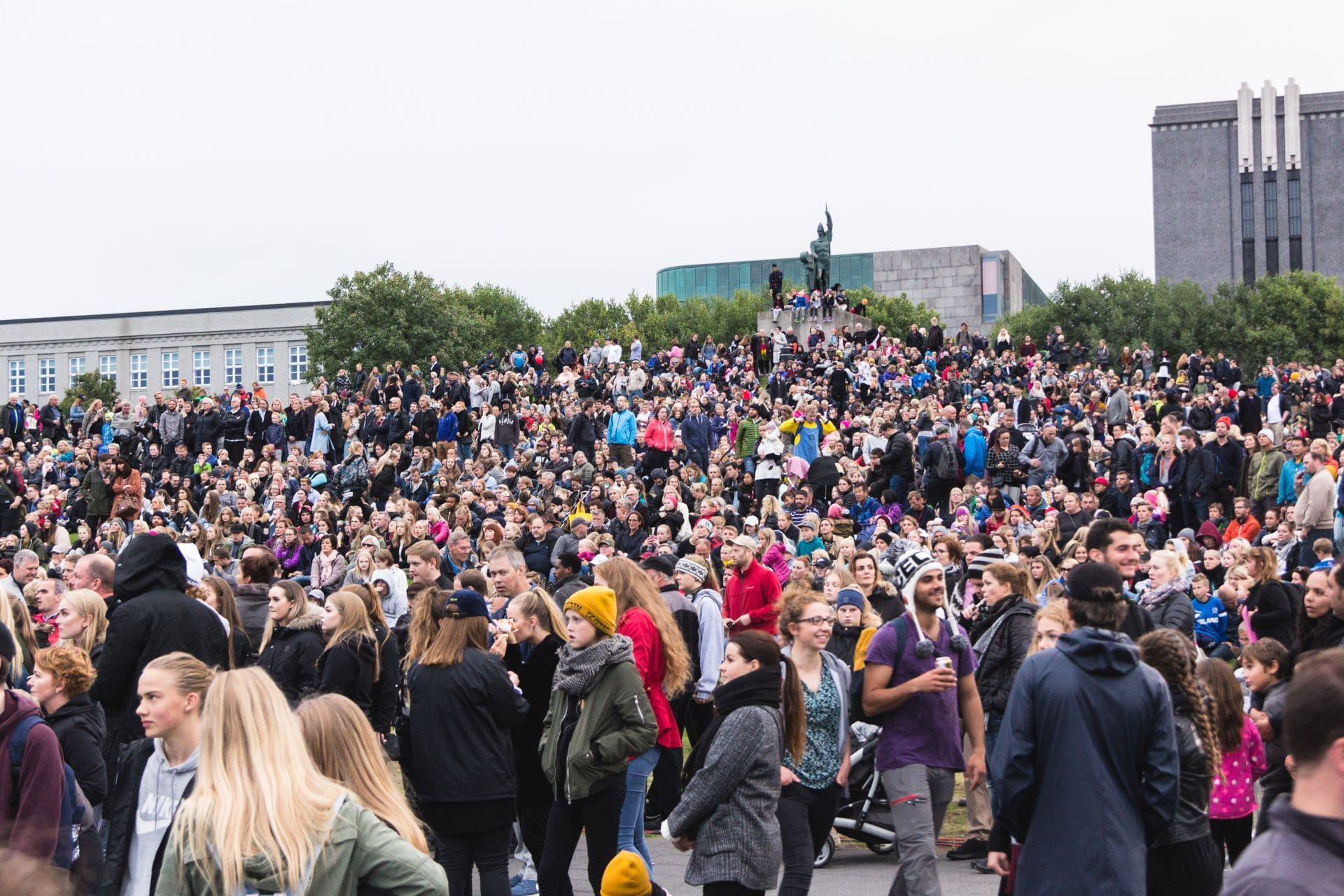 In 1262, Icelanders gave up their independence to become subjects of the Norwegian king. This lasted until 1380, when the kingdoms of Denmark, Norway and Sweden were united under a single monarch. Of these countries, Denmark was the strongest, and after a while it gained rule over both Norway and Iceland.

In the 19th century, Icelandic poets and politicians championed Iceland’s independence, and with home rule granted in 1904 and sovereignty in 1918, full independence of Denmark was fast becoming inevitable.

When World War II rolled around, Denmark was occupied by the Germans and Denmark ruled over Iceland in name only. In 1944, on June 17, Iceland declared independence, sending Denmark a politely-worded letter saying something like: “Sorry to hear about the German thing, what a bummer, right? Anyway, the weather here is nice, and everyone says hi. Love, Iceland. PS we’re independent now.” 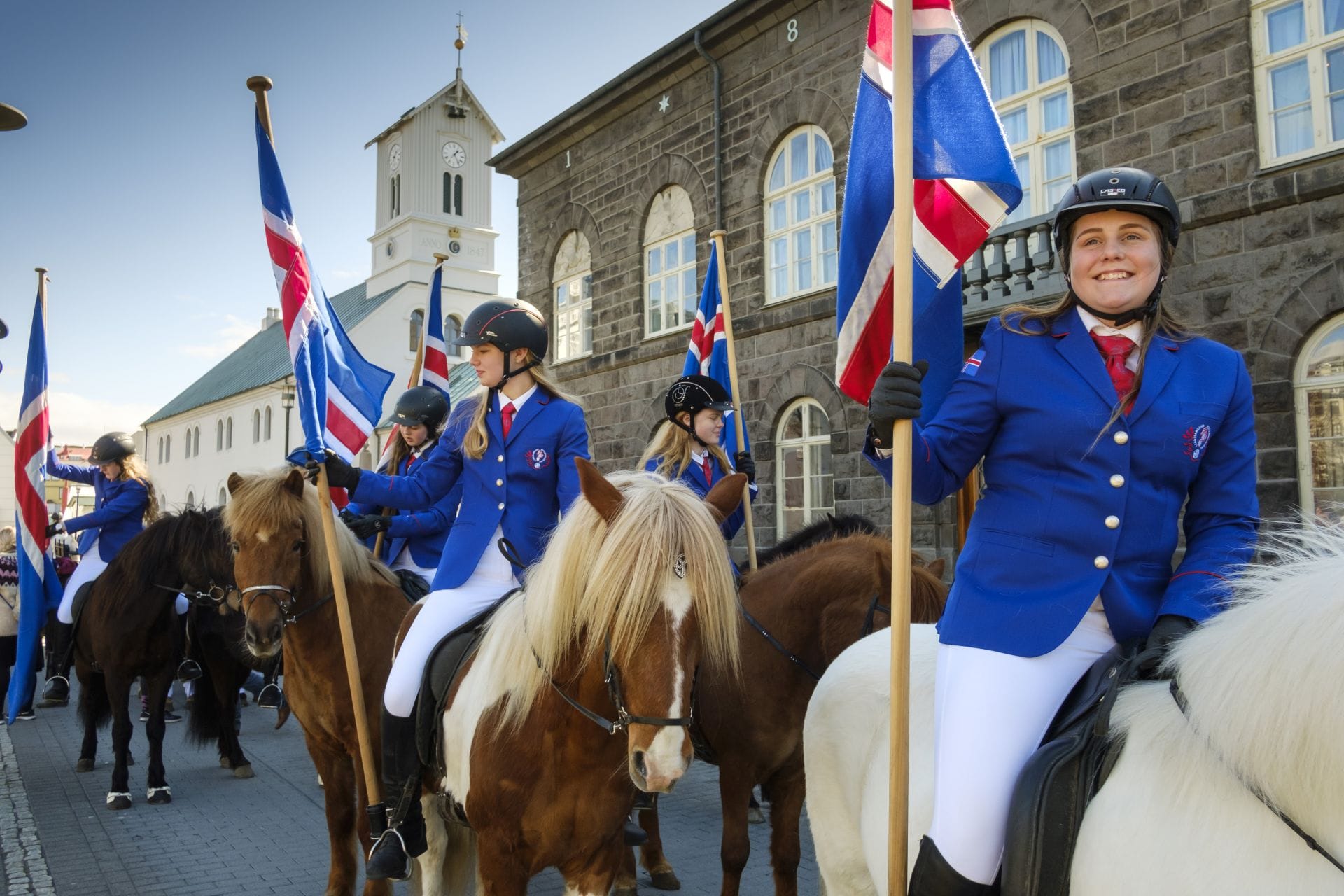 Jón Sigurðsson, sometimes known as president Jón (president of the Icelandic Literature Society, that is, as he died before Iceland had its first president) is generally considered a national hero for his part in the fight for Icelandic independence. Born on June 17, 1811, he was such an important figure in Icelandic politics that after his death, Icelanders decided to declare independence on his birthday.

Iceland’s independence is one of the rare cases in history where a colony gained independence from their oppressor without any bloodshed at all and Jón never fought for independence in the literal sense of the word. He was a politician, a scholar, and a writer, so his attacks were ideological in nature, never violent. In fact, the most iconic moment of his career was during a meeting with envoys of the Danish government. When it became clear that the demands of the Icelanders weren’t being met, Jón gave a rousing speech, protesting this lack of respect, leading the rest of the Icelandic officials in protesting loudly until the meeting had to be adjourned. This is considered the high point of Iceland’s fight for freedom.

Even though he never led a revolution or used force as a means to an end, his ideas and his life’s work, dedicated to fighting for Iceland, shaped the image of Iceland, and was a crucial component in the resulting democracy. 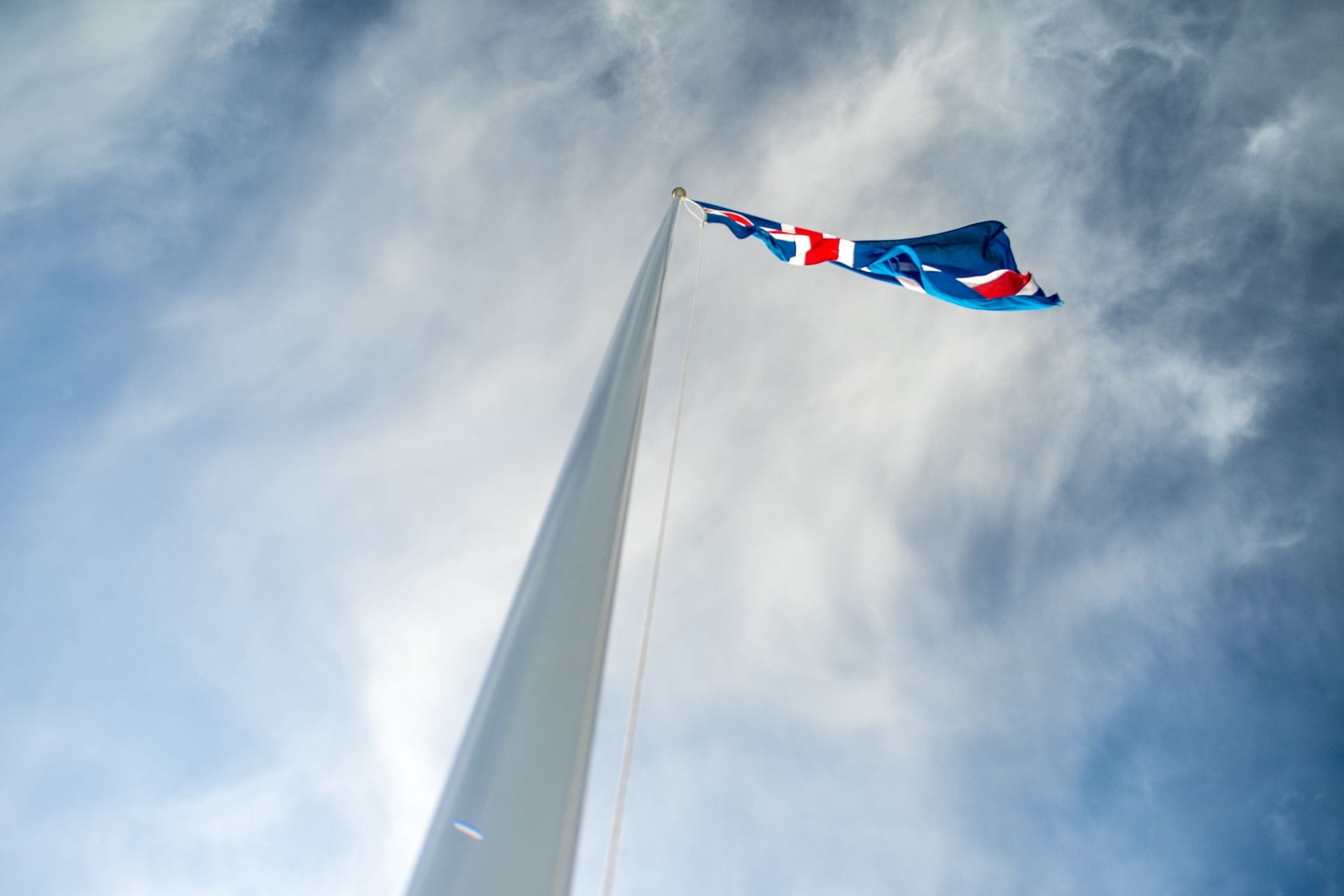 The Lady of the Mountain

Fjallkonan (Lady of the Mountain) is the personification of Iceland. Her look has changed a bit through the ages. Early depictions of her have her wearing a crown made of ice and flames and a raven on her shoulder! Today it’s generally accepted that the Lady of the Mountain wears a faldbúningur, a type of national costume.

The lady of the mountain traditionally makes an appearance at the Icelandic National Day celebrations, embodied by a local woman. She traditionally reads a poem of her choosing, extolling the virtues of Iceland and the Icelandic nation. Each town in Iceland has their own traditions when it comes to choosing the Lady of the Mountain. In some places, the she is always played by a respectable older woman. In other, it’s a young woman who’s recently graduated. And in Reykjavík, it’s one of the city’s actresses who dons the Lady of the Mountain’s garb. 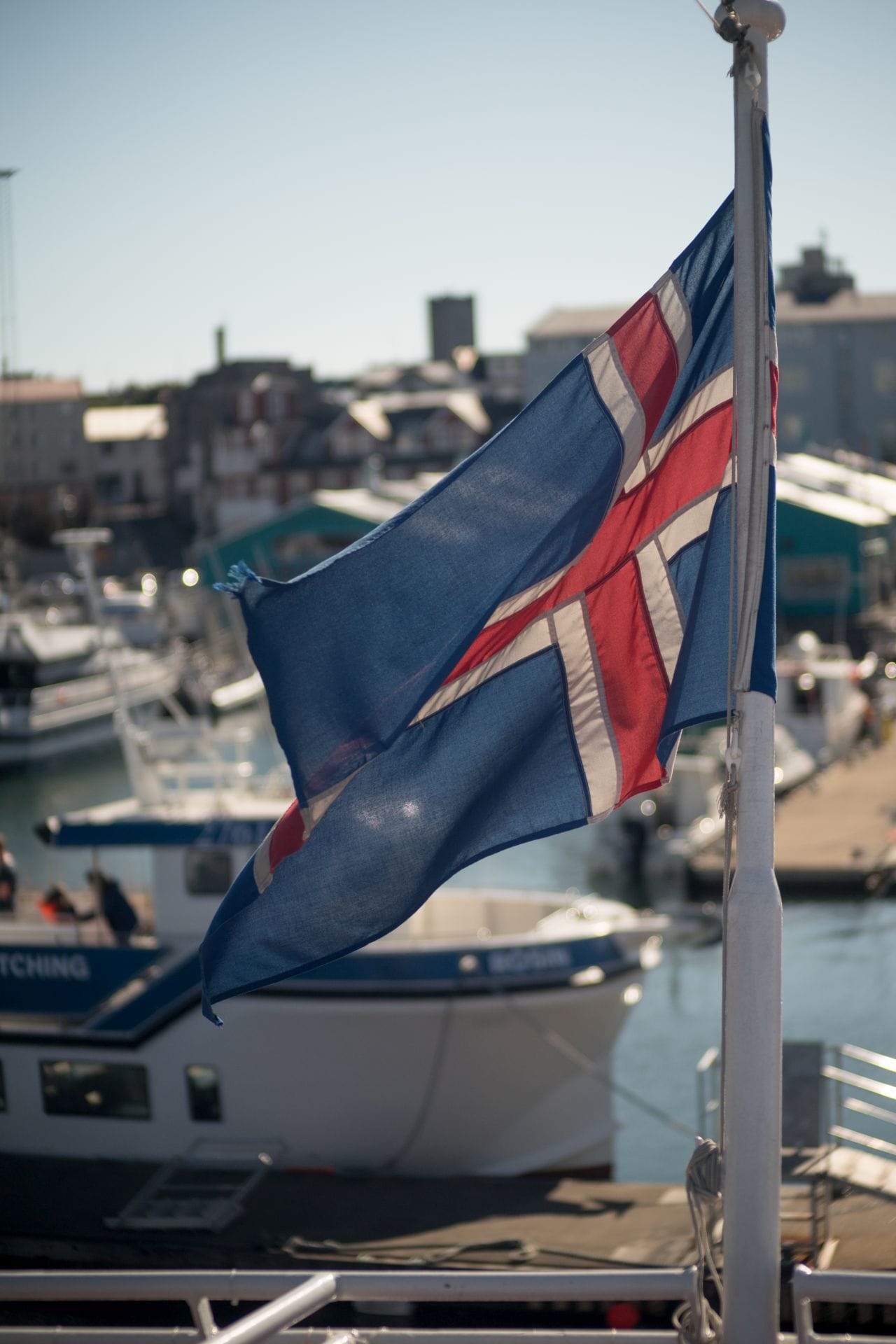 So, what is the best way to celebrate 74 mostly glorious years of Icelandic independence? Head down to the city centre on the Icelandic National Day, get yourself (or your kid if you have one) a helium balloon in the shape of a cartoon animal of your choosing, get a hot dog in one hand and a cone of candy floss in the other and find a concert to watch. Remember to be really proud of Iceland while you’re at it. A small flag on a stick also helps set the mood.

Check out the full programme of June 17 here.