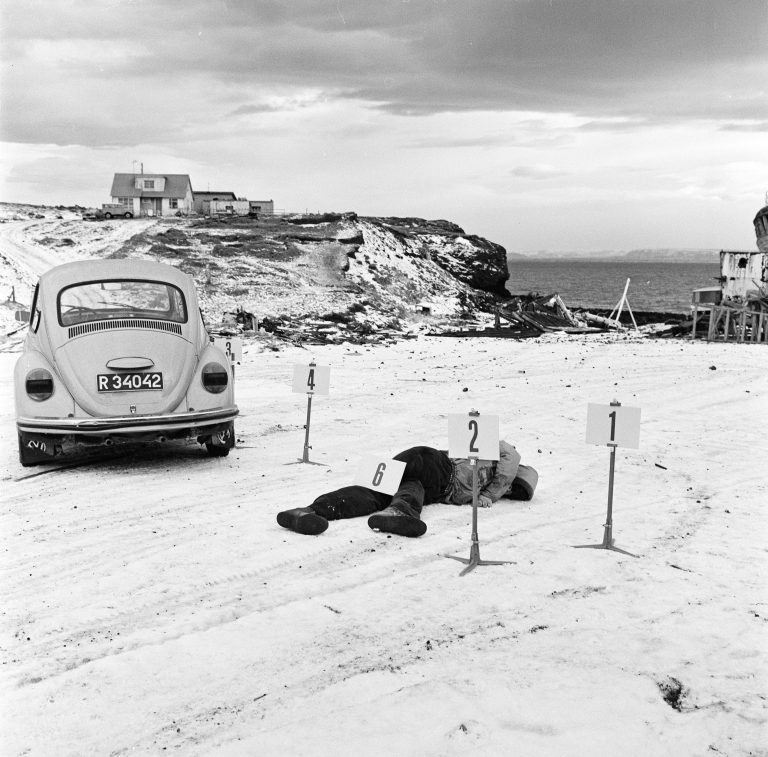 Ask an Icelander if there’s anything they’d like to know before they die, chances are you get one of two answers “Who wrote Njála?” and “What happened to Geirfinnur?”

It’s been nearly a thousand years since Njála was written, so I’m not sure we’ll ever get the answer to that mystery but the enigma of Geirfinnur’s disappearance, happened only a few decades ago, so every now and then, some curious journalist or amateur sleuth tries their hand at figuring out what happened to Geirfinnur. 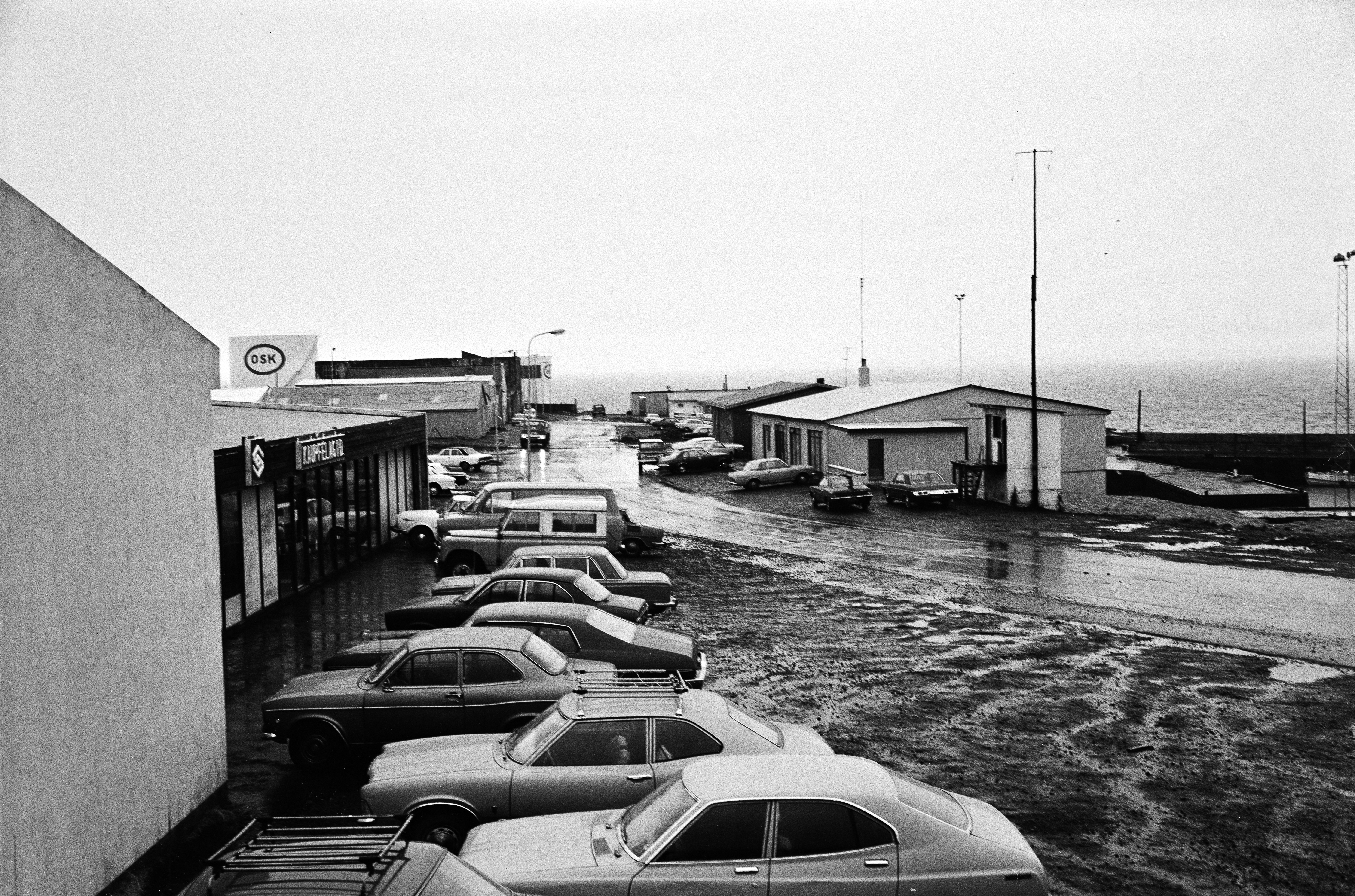 There’s a lot of guesswork surrounding the case but not a lot of known facts. Geirfinnur Einarsson, a then 32-year-old construction worker, received a phone call whilst at home in Keflavík during the 19th of November 1974. He drove to the Keflavík harbour, leaving his keys in the ignition. Nothing else has been known of his whereabouts ever since.

Although unrelated and unconnected, police believed that Guðmundur Einarsson’s disappearance on the night of January the same year might have had something to do with Geirfinnur’s disappearance. The 18-year-old was strolling home from a dance in Hafnarfjörður. A motorist saw Guðmundur nearly fall in front of a vehicle, which was the last time he was seen.

Extensive searches were carried out, no bodies were ever found. As a result, two cases of disappearances became a hunt for a murderer.

Six young suspects were interrogated incessantly and kept in isolation for months, with one kept for 615 days. They were in a minor criminal gang, and therefore known by the police. Despite having no clear memory of committing the crimes, they signed confessions of murder. One suspect, Erla Bolladóttir, said she confessed to the crime in order to be able to get back home to her child. It was later revealed that in addition to the psychological stress of the interrogation and isolation, they had been subjected to water torture. Some of the suspects were also drugged to help them sleep at night, causing amnesia.

There was a lot of pressure on Icelandic officials to solve the case, so they found reason to bring in German “supercop”, Karl Schütz in August 1976 to head the investigation. His work lead to the arrest of a 32-year-old teacher, Guðjón Skarphéðinsson. Guðjón kept a diary whilst in isolation, which has since been used as one of the best examples of Memory Distrust Syndrome. It occurs when people begin to distrust their own memories, likely to “remember” false memories implanted by others.

The Icelandic Supreme Court sentenced all the suspects to jail in 1980 for the murder of Guðmundur and Geirfinnur. The only tangible evidence supporting the Supreme Court’s decision were confessions. Decades passed, and the convicts served their time without ever seeing the case reopened. The high-profile case made them infamous, making life in a small society such as Iceland difficult to navigate. 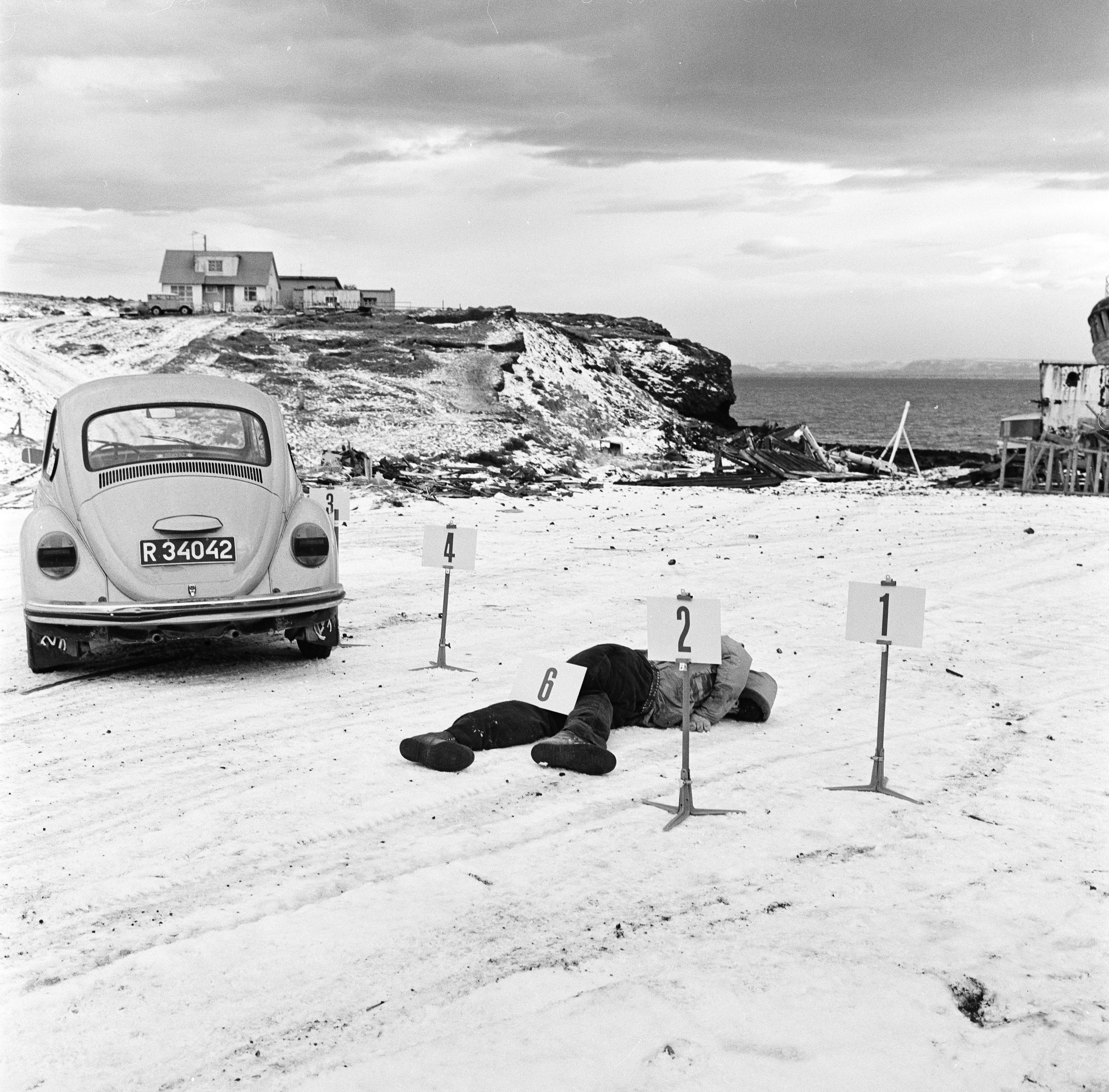 A fight to reopen the case

Sævar Ciesielski, one of the convicts, was the most adamant on having the case reopened, back in 1996. He came from a difficult family and was considered the prime suspect. Although Sævar didn’t succeed, Prime Minister Davíð Oddsson recommended the case be reopened, arguing that it had been a disaster from the beginning.

Sævar died in 2011, two years before a committee appointed by Iceland’s Interior Minister had recommended the case’s reopening. This year the Supreme Court decided to reopen it, although a specific date has yet to be determined.

Sparked by a BBC report in 2014 called The Reykjavík Confessions, the case has become increasingly discussed abroad, having caught the attention of filmmakers and television producers.

Netflix recently released a documentary called Out of thin air, which uses a mixture of footage from the 80’s as well as dramatised material created solely for the documentary.

Icelandic director Baltasar Kormákur, known for his Hollywood films Contraband and Everest, is producing a television series based on the case, currently early in pre-production. Another Icelandic director, Egill Örn Egilsson, is making a feature-length film called Imagine Murder, to be premiered in 2019. 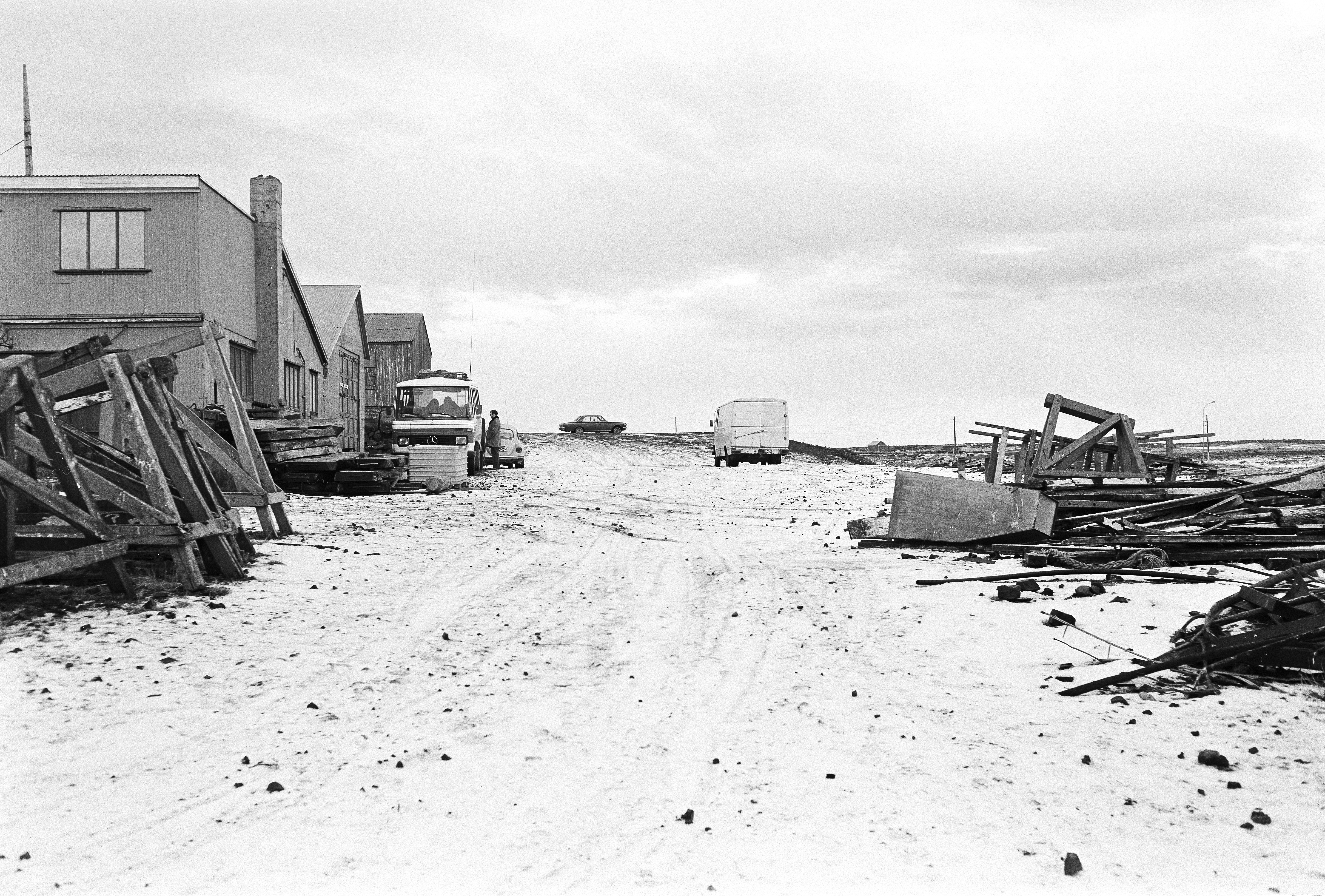 The Reykjavík Museum of Photography is currently having an exhibition on the Guðmundar- and Geirfinns Case. Called Sugar Paper Theories, British photographer Jack Latham explores this mysterious case through the unjudging camera lens.

Latham has immersed himself in all aspects of the case, meeting key protagonists, exploring and photographing key sites from the investigation. From police files to conspiracy theories, forensic science to the notion of Memory Distrust Syndrome, Latham’s project examines issues of evidence and truth, certainty, and uncertainty, especially with regard to memory and the medium of photography.

The suspects were all convicted based on confessions they later retracted, claiming they were false memories implanted after months of torturing isolation and drugging. A major theme in Latham’s exhibition is the preservation of memories, which can be distorted and changed if they are solely stored in a human brain. He seems to view photographs as something that can store memories safely, showing them exactly as they are, without any judgement.

The Sugar Paper Theories exhibition will be open at the Reykjavík Museum of Photography until January 14th, 2018. More information on the exhibition is available here.

Although the case itself has been on the mind of Icelanders for decades, the focus has been placed on the convictions of the six individuals found guilty of Guðmundur’s and Geirfinnur’s murder. The Icelandic nation appears to be on their sides, and now it awaits the Supreme Court’s reopening of the case. No matter what the verdict will be, the true mystery remains: What happened to Guðmundur and Geirfinnur all those years ago?

It should be noted that the author of this article is by no means affiliated with the case, despite his name.