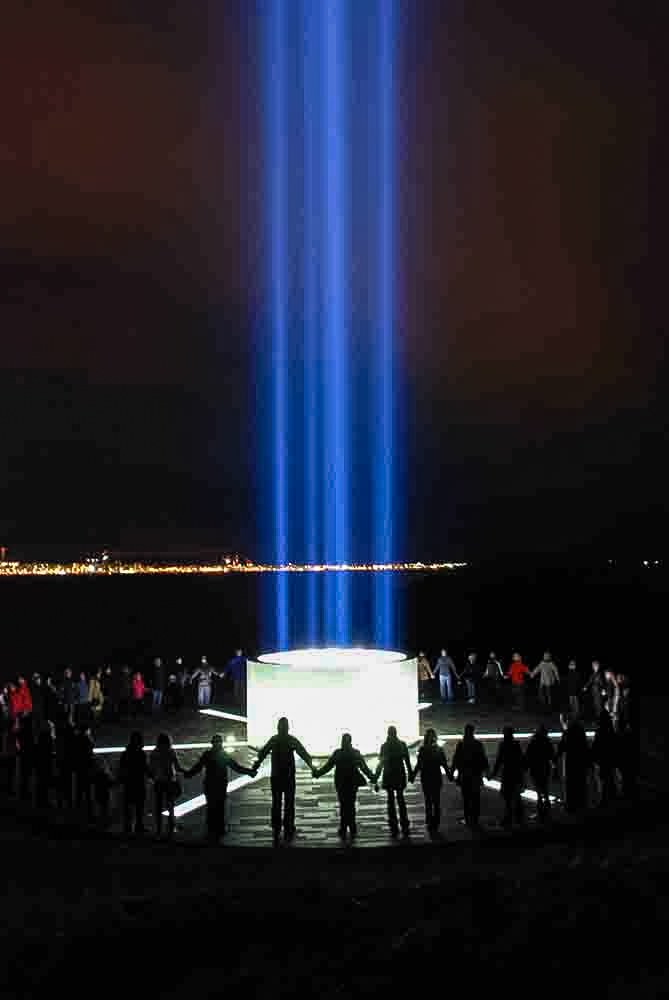 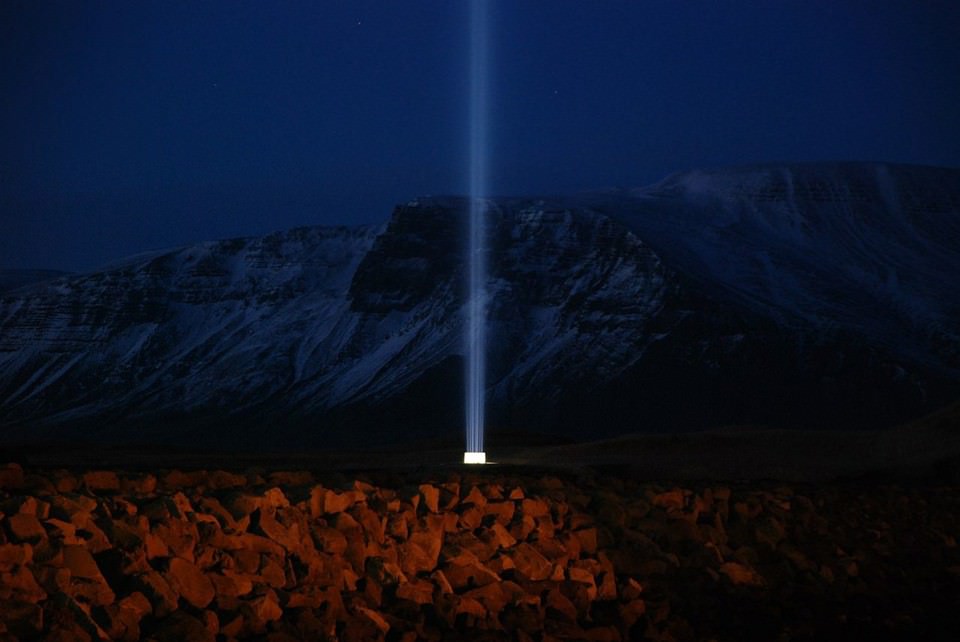 The Lighting of the Imagine Peace Tower

If you’re looking to book your ride to the Imagine Peace Tower, you can do that on our tour page.

The Imagine Peace Tower is due to be lit on October 9th 2015. Yoko Ono has announced that she will be offering anyone who wants a free boat ride to Viðey island to witness the proceedings. It’s still under discussion whether the number of guests will be limited, since last year the crowd numbered 2.100 people.

Don’t know what I’m talking about? Well let me explain. 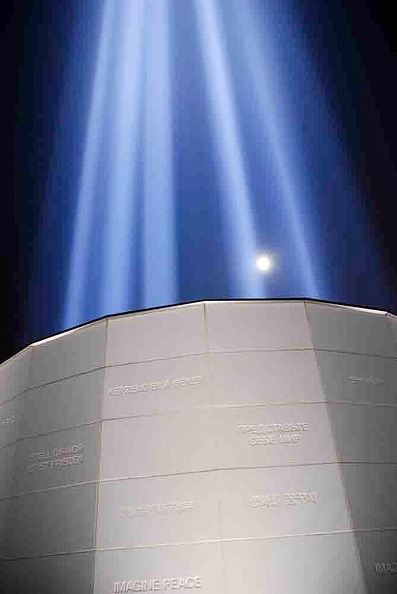 The base of the Tower resembles a well, from which the tower of light emanates.

What is the Imagine peace Tower?

The Imagine Peace Tower is a “light-house,” or pillar of light, created as a concept art piece by Yoko Ono in memory of her late husband, John Lennon. On the day of the tower’s inauguration, Yoko reportedly said it was the best thing she and John had ever done.

The Imagine Peace Tower is meant to be a beacon of light and hope for people who dream of world peace. The foundation of the tower is made of 15 searchlights with the words “Imagine Peace” carved into it in 24 languages. The foundation is made to resemble a well, from which the powerful light emerges. Under the well there are 1 million wishes from people around the world, written down on pieces of paper.

But why is the Imagine Peace Tower in Iceland?

Yoko chose to place the tower in Iceland because it is the most peaceful place on earth and does not even have an army. We also use some of the most clean energy in the world, which is also used to light the tower, so apparently Yoko felt that we are an example to the rest of the world.

The lighting of the tower takes place with a big ceremony organised by Yoko Ono herself, on October 9th, every year. The date is chosen since it was John Lennon’s birthday, and the well is dedicated to him. The lighting of the monument then follows a rather complicated shcedule of symbolic and important dates, until March next year. The practical rule of thumb is that if the tours are going, the tower will be lit. 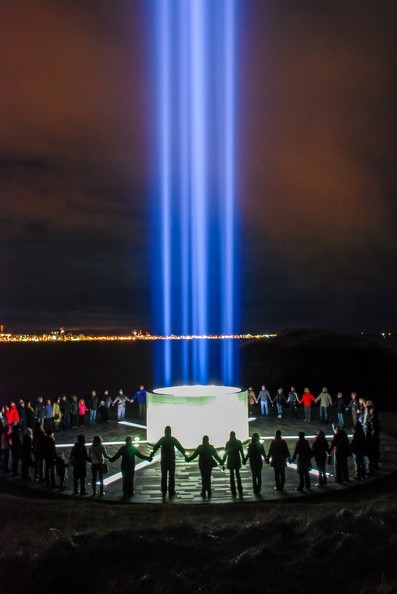 The lighting ceremony is attended my more and more people every year, 2.100 in 2014.

IN ICELAND DURING THE LIGHTING CEREMONY OF THE IMAGINE PEACE TOWER?

BOOK YOUR TOUR TO IMAGINE PEACE HERE!
OR THE IMAGINE PEACE AND NORTHERN LIGHTS COMBO TOUR
FIND OUT ABOUT OTHER TOURS AND ACTIVITIES!
KEEP READING THE WHAT’S ON BLOG 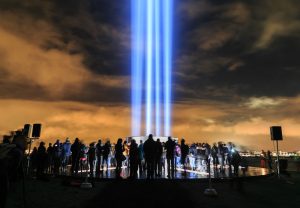