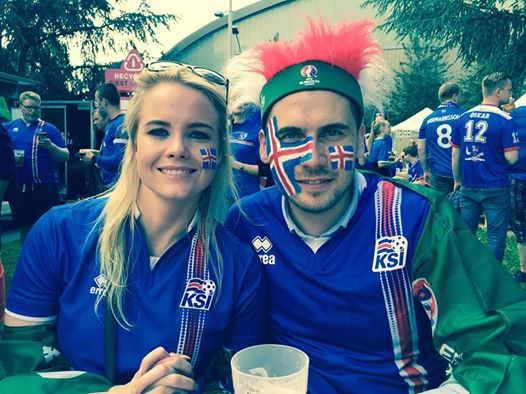 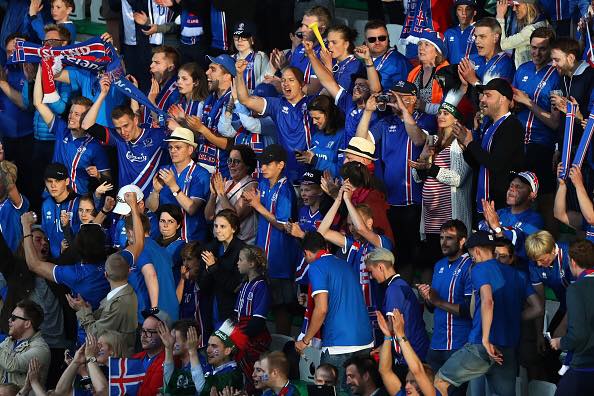 As most of you know, Iceland qualified for the men’s Euro’s for the first time this year by coming second in their group, ahead of huge football nations such as Turkey and the Netherlands.

Football, along with handball, is considered Iceland’s national sport and it is amazing to see how we have managed to (in my opinion) excel in both, despite our size. The success of the men’s handball team is known throughout the handball society and the success of the women’s national football team has not gone unnoticed. They qualified for the Euros 2013, reached the quarter-finals and have now qualified for the Euros 2017.

The men’s team have never qualified for a big tournament before so this is a huge milestone for Icelandic football. The men’s squad landed in Chambéry, France last Tuesday and the games have now begun! Last night was Iceland’s first game against Portugal’s Cristiano Ronaldo and his mates, no less.

Iceland, a nation that counts just a fraction of the number of Ronaldo’s Twitter followers, managed to end the game in a 1-1 draw, which in our books pretty much feels like a victory. After the excitement of the weeks before, the results of the game were celebrated in just about every home, bar and café in Iceland and not even a disappointed Ronaldo’s sour grapes remarks in the media could rain on our parade. 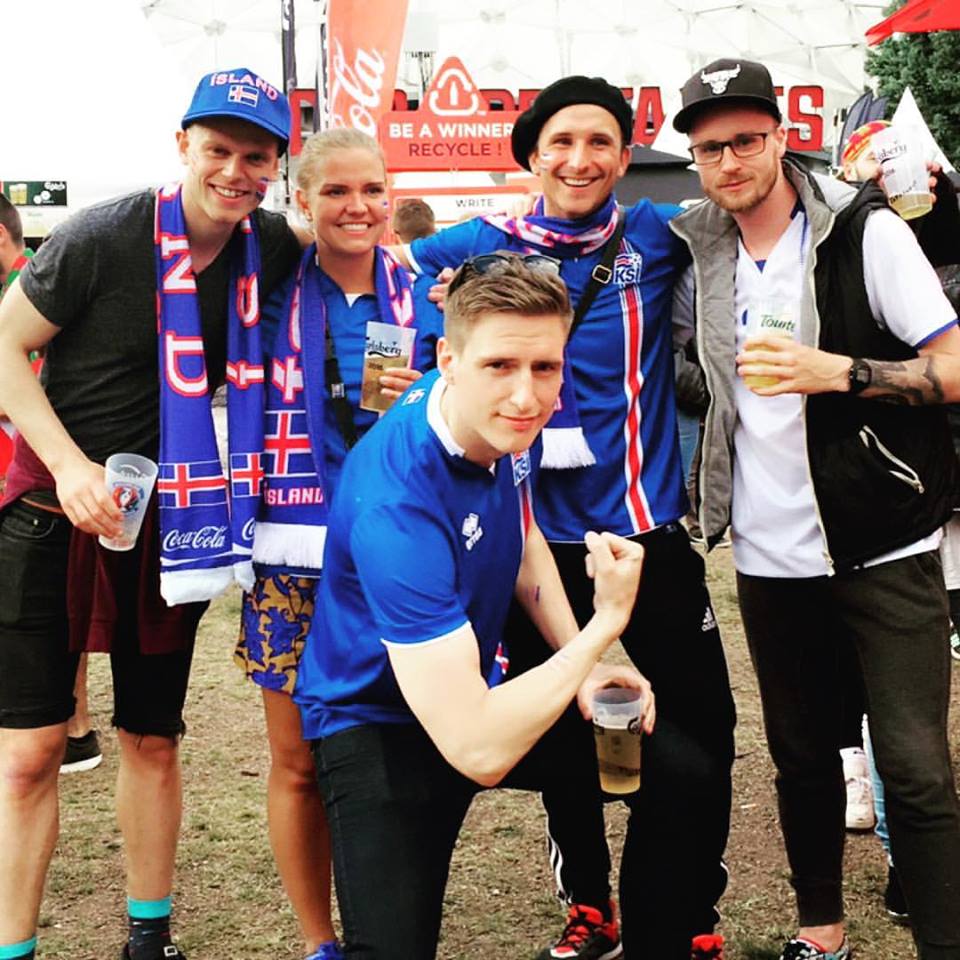 The pressure is on for the upcoming games. Later this week, Iceland is playing Hungary and the anticipation has probably never been higher. My heart, for one, feels about to burst from national pride.