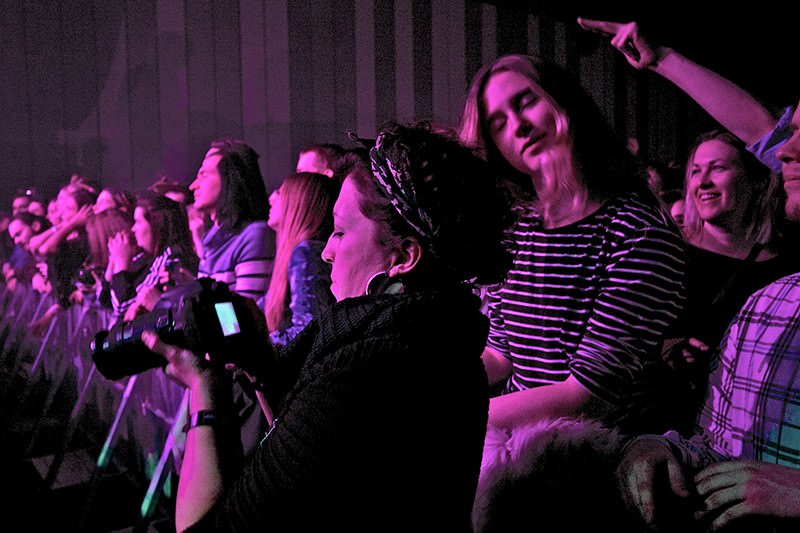 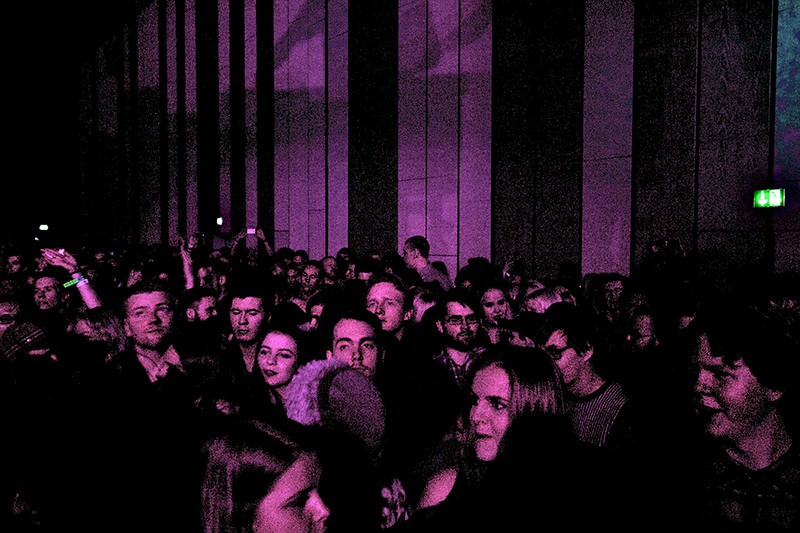 It was the final evening of the Sónar festival 2015 and I still had some energy left in my body for dancing, considering my age.  For my first gig of the night, Imade my way to the hall ´Nordurljós´ (or the hall of the northern lights) in Harpa to witness one of the biggest surprise of the weekend, the Japanese girls in Nisennenmondai. I had only heard one song by them but I was really excited to see them live. You could put their music in the genres of post-punk, nu-wave, krautrock, free jazz and disco. What I witnessed was just completely amazing! The drummer was bang on and few times I had to check whether a person or a robot was behind the drums. Her tempos were just incredible. Nisennenmondai sound was just extraordinarily cool and very original. Well done girls.

Next up was the British band Kindness. Their music was really fun and reminded me at times of the Talking Heads. Their groove was strong in the music as well as in their body movement, in particular for the two backup female singers who really enjoyed themselves on stage. Kindness is cool, sexy and fresh. Brilliant pop music.

Now it was time for my favourite DJ, Jamie XX. He was slightly behind schedule so we had a time to run to the biggest venue where one of the headliners, Skrillex, had just taken off. Skrillex knows how to make people dance and get wild. But I was not in that zone, nor was my crew. But we had time to see the large venue bounce hard with Skrillex jumping on his DJ equipment, literally. So back we went to Jaime XX. 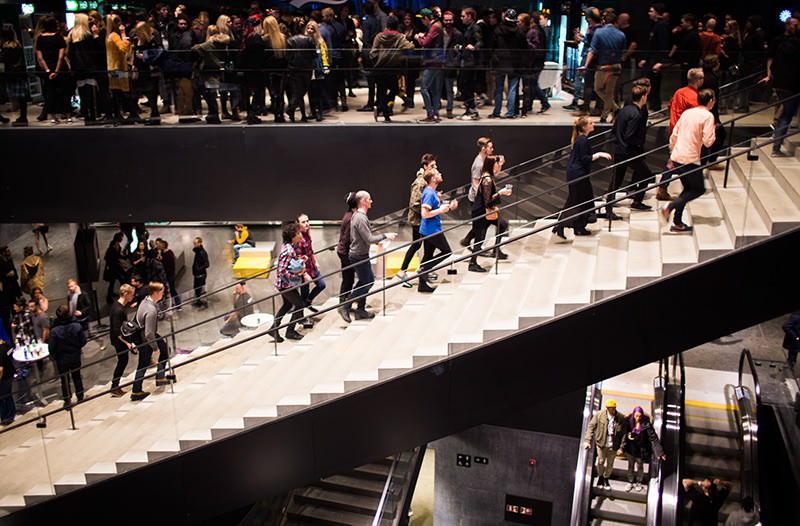 I’m so glad that there is a market for Jamie xx. We were well prepared with a couple of drinks from the bar so we would not miss his excellent built, which might take about 20 minutes. His DJ set indeed started off slowly and demanded a real patience from the concert goers, and then, it provided the reward, the ability to lose yourself in a sea of moving bodies during a continuous stream of beat based sound. Just great. Minimalistic, deep, raw and lustful. At music festivals, there always this one moment when you get this euphoric state of mind and that happened when he dropped John Talabot´s remix of his song, Chained.

After Jaime XX, we went to the only place where something was still going on at the festival, the car garage. The locally based DJ Margeir was in his best form and enjoying himself. Lot of smiles on every face as the end was near. Guests looked very satisfied as they should have been as the atmosphere and settings at Sónar 2015 was brilliant. Thanks Sónar and see you next year.

Read Part I and Part II

Check Out the Full What’s On Sónar Coverage