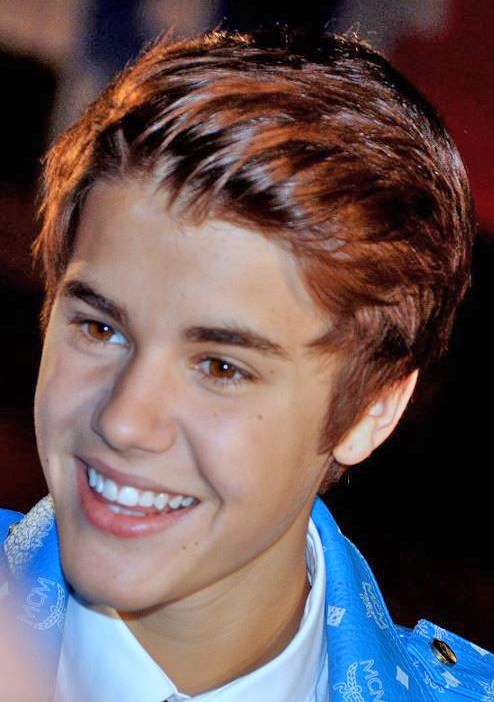 Is Justin Bieber in Iceland? Apparently, the infamous Canadian heartthrob made a brief appearance in the nation of the north today, according to local newspaper Vísir.

According to the report, Bieber and his two friends stopped by Lemon, a sandwich shop near the airport, and chatted with the staff while surrounded with bodyguards. He said he had a stopover and wanted to get a photo at the seafront nearby.

Justin arrived with his posse in a couple of Mercedes Benz vans and they seemed to be equipped with cameras and recording equipment.

Is Justin Bieber just really serious about his tourist photography or will his next video feature the Reykjanes seaside, or even other parts of Iceland? Only time will tell but I can tell you I will be watching his upcoming stuff a little more enthusiastically than I usually do.