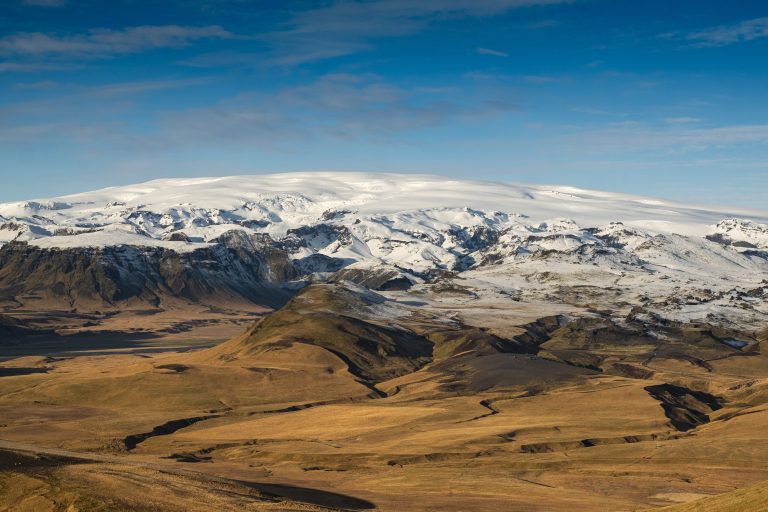 Katla, the Volcano and the Netflix Series

Did you watch Katla, the Icelandic science fiction series streaming on Netflix since June 2021? Katla is created by Baltasar Kormákur and Sigurjón Kjartansson who also worked on Trapped, and currently encompasses one season of eight one-hour episodes. In this article, we will tell you more about the series, the volcano, and the town of Vík, the series’ primary filming location.

Katla covers the events one year after a violent eruption of Katla. Only a few people stayed behind in the small town of Vík, that’s hit hard by floods and volcanic ash. Then, a woman covered in ashes emerges from the volcano upsetting the balance of the community. It’s only the start of a series of strange events as more people start appearing from the ashes. Meanwhile, a volcanologist from Reykjavík is trying to figure out what’s happening at Katla.

Katla is an actual volcano in Iceland. And it’s not just any volcano, it’s Iceland’s largest volcano, and also one of the most active ones. On average, it erupts every 50-100 years; in all 20 times since the 9th century, when Iceland was first settled. There have not been any large eruptions since 1918 which some people interpret to mean that it’s overdue.

Katla is completely covered by a glacier. This means that when there’s a big eruption, the lava and ice make for a pretty violent show. But if the eruption isn’t very big, it might not even breach the surface of the glacier. Scientists are fairly sure there were minor, pressure-relieving volcanic events in 1955, 1999, and 2011, but there’s no way to be sure.

If Katla erupts, it could be a devastating volcanic eruption, a small one that is just enough to cause some floods, or it could be nothing at all. Historically, Katla has had eruptions measuring between four to six on the Volcanic Explosivity Index.

The town of Vík

Vík is Iceland’s southernmost town and it’s the main location of Katla. From Reykjavík, it takes about 2.5 hours to drive to Vík. It’s best know for its beautiful black beach, and Reynisdrangar, the three rocks standing in the ocean (the “three trolls of Vík”). Vík is a very popular tourist destination, but because of the COVID-19 pandemic there weren’t many visitors during the filming of Katla.

For people living in Vík, Katla is a constant threat. In the case of a big eruption, Katla would likely melt the ice of Mýrdalsjökull glacier and cause a huge flooding. This body of water could stream towards Vík’s black beach, destroying almost the entire town of Vík on its way, and causing ocean levels to rise. The town’s church, located on a hill, is believed to be high enough to survive the flooding, so that’s why it has been appointed as the emergency shelter in case of an eruption.

Next to flooding risks, there are also risks from ash, lava, and poisonous gases in the area. An evacuation plan is at hand, and in case of an emergency, everybody in the area will receive an eruption alert by text message.

Netflix’s Katla is definitely based on a volcanic eruption that could happen in the near future, but we will just have to wait and see if people will emerge from the lava in real life, too.

There’s no date for a second season of Katla yet, but a renewal decision is expected this August. 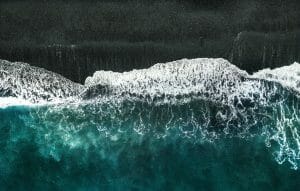 Everything You Need to Know About Flying Your Drone in Iceland 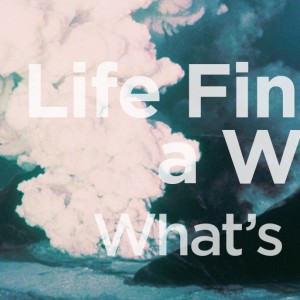 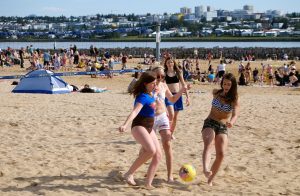 The What’s On August 2021 Checklist