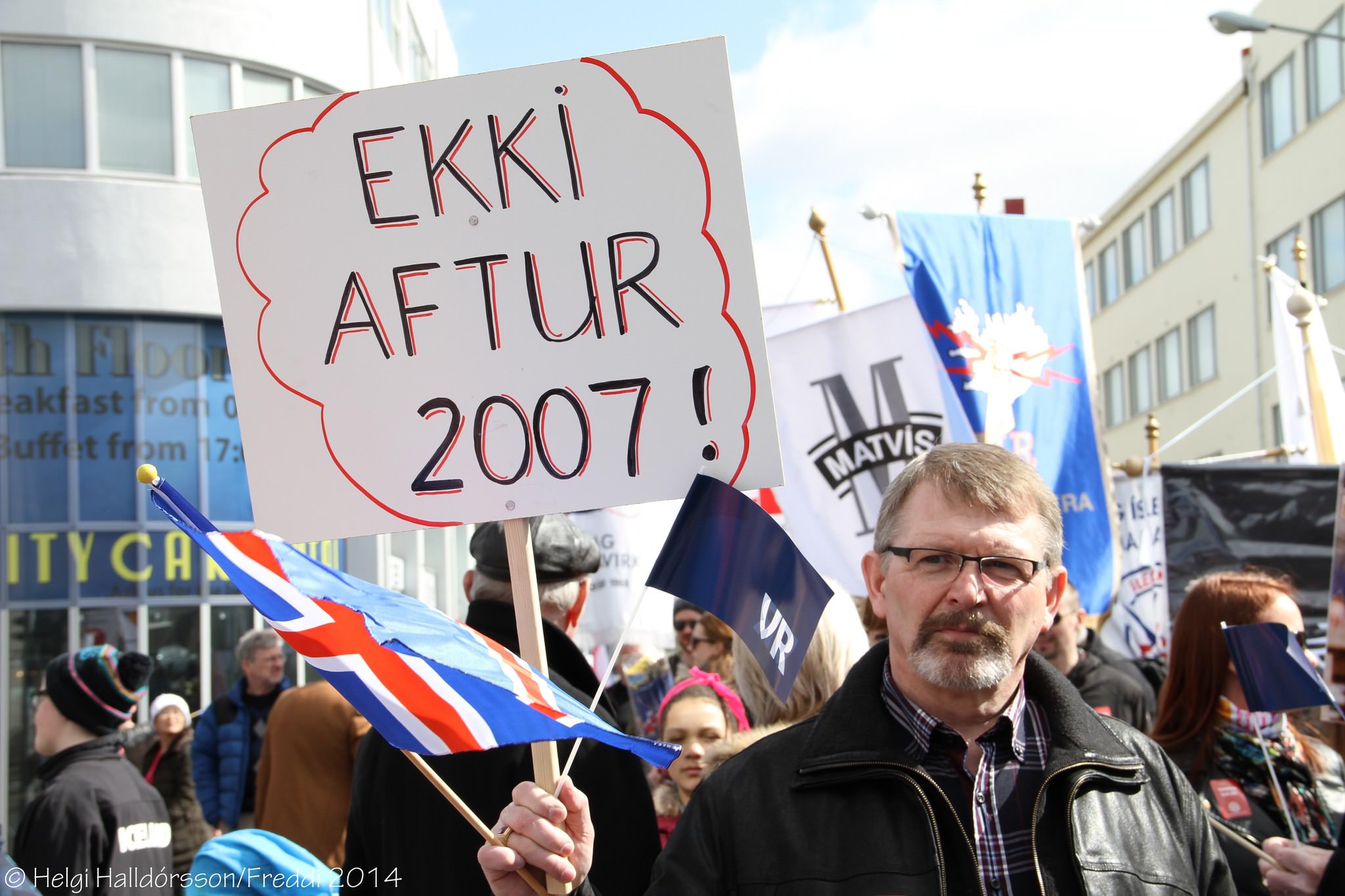 Labour day in Iceland, May Day, or “Labor day” (hello Americans) is tomorrow, 1st of May. This is the “holiday of the proletariat” in Iceland, everyone gets the day off (except the oppressed masses of What’s On, who will dutifully open up at 8:30 in the morning, because we just don’t know what’s good for us) and marches to protest…. various things. It’s kind of a free-for-all protest day.

The red flag and the Internationale might make you think everyone there is a Pinko Soviet Communist, but actually a huge portion of the general public turns out to exercise their right to protest, voice their disapproval and vent their frustrations from the previous year. The first such march took place in Iceland in 1932, when people were still fighting for an 8 hour work day and 5 day work week (imagine that!), in keeping with developments in mainland Europe.

If you want to join your Icelandic comrades to march for equality and justice, they will rally at the Hlemmur bus station in the Reykjavík centre and then march down the main street Laugavegur starting at 13:30. The procession will be accompanied by various brass bands and many people sing along with the rally songs. This is followed with another rally at Ingólfstorg square at 14:10. Different municipalities do different such things all around, but the biggest party will be in Reykjavík.

Many people show up with home-made signs to show what they’re protesting, everything from big corporations destroying the environment to big government taxing them too much, and there are always some jokers who ironically protest some random thing like protest rallies, or hamsters, either to satirise how well behaved we are to all march together on a single day and then not at all for the rest of the year, or just for a silly goof. Look out for it if you’re in town that day, or if you’re not interested, it’s as good a day as any to get out of the city. Happy Labour day everyone!