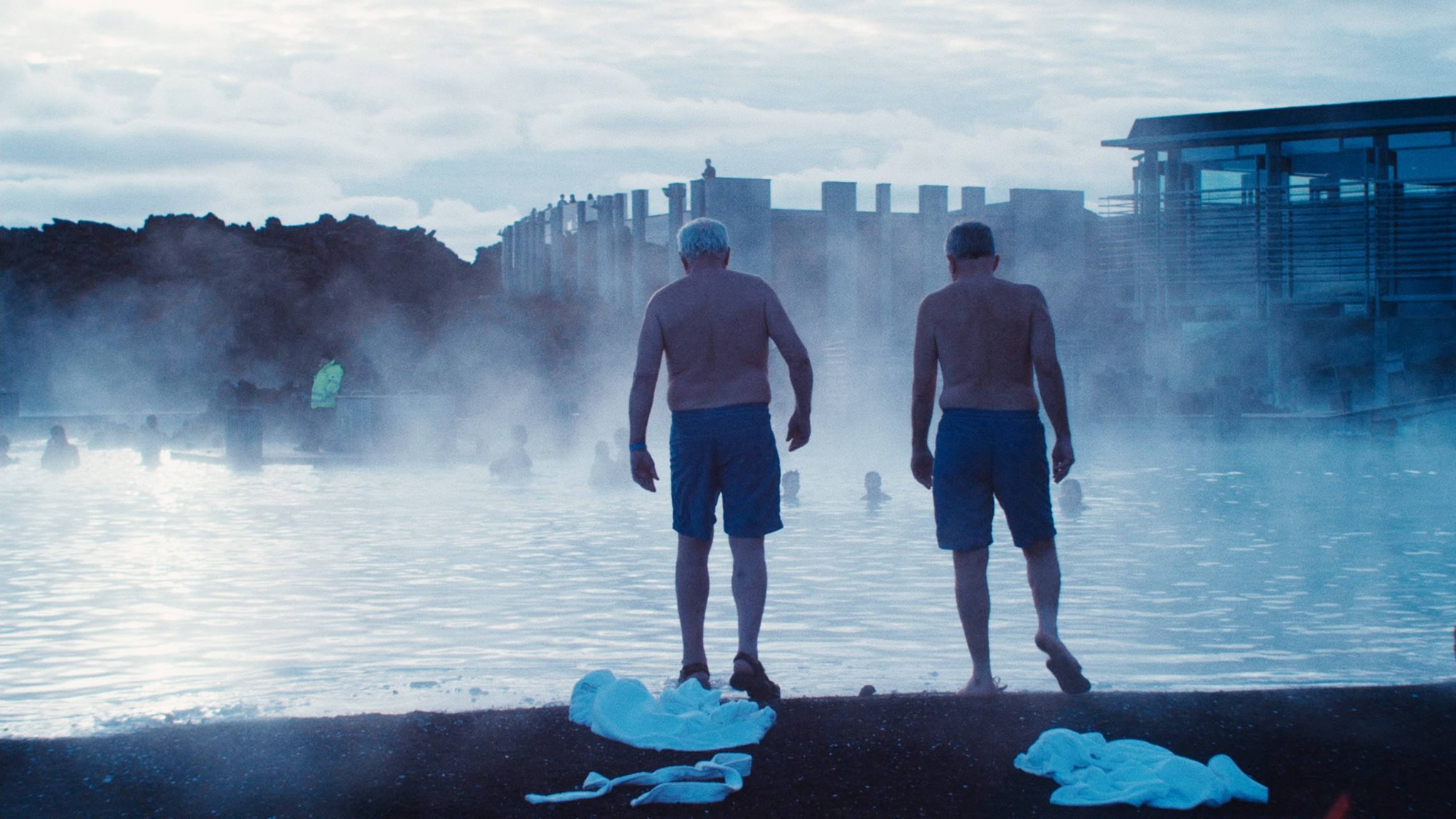 So, RIFF is in full swing and I wanted to check in and tell you about the movies I have seen so far. No worries – I won’t spoil any plots!

RIFF began last Thursday with an opening ceremony in Háskólabíó where shot speaches were held by Icelands minister of education, Riffs director, the US ambassador in Iceland and the EUs ambassador in Iceland. Then Ása Helga Hjörleifsdóttir, a young Icelandic director, took the stage and delivered this years Gusan; which is the opening speach of the festival each year. Her speech was great as she shed a light on both financial struggles of young directors and on the position of female directors in the industry. After the speeches Land Ho! began. Land Ho! is an US/Iceland film directed by Aaron Katz and Martha Stewart. The movie centers on two ex brothers-in-law who travel to Iceland. This movie is such a feel good movie. Their friendship is beautiful and you kind of feel like you’re there with them; goofing around and experiencing Iceland. The movie also gives a very accurate picture of Iceland, except one small scene where Icelanders can tell it’s off but more about that later, the landscape is beautifully presented and the infamous Reykjavik nightlife is displayed.

The next film I saw was Play directed by Ruben Östlund. I was incredibly excited about this film as it sparked heated discussions in Sweden when it was released. Play is an astute observation based on real cases from central Gothenburg, Sweden. Five young boys accost another group of three young boys to ask them for the time but ultimately accusing them of theft. Despite their innocence, they are now entangled in an elaborate scheme. The issue at hand is a good one and really made me think about society and how we feel about immigrants. Östlunds style of shooting is completely different than anything I’ve seen and at first I hated it and thought it kind of ruined the film for me but now, a few days later, I’m starting to see the brilliance in it. There is little camera movement and characters often go of screen, scenes are shot in one continous take and there is not much editing. Unfortunately there are no more showings of this film but if it’s definitely worth seeing if you can find it somewhere.

On Sunday I went to Out of Mind, Out of Sight by Canadian director John Kastner. The documentary profiles four residents of the Brockville Health Centre, a forensic psychiatric hospital for people who have committed violent crimes. This film took me on an emotional roller coster, I laughed and, as those who will see the film will understand, I had a hard time not to start sobbing like a child in the theater.  As with Play, there are no more screenings of this film but I encourage you to find it somewhere and watch it – it’s one of the best documentaries I have ever seen.

Last night I went to Tjarnarbíó and saw the international shorts category A. The category consists of 7 short films and they are all really good. I especially liked the films Gay Healers, Hole, I’ve just had a dream and Mr. Invisible.

I’ll tell you more about each film after the festival as I am off to a see Icelandic shorts in a hot tub at the pool in Kópavogur – it’s a perfect way to relax in this boring weather.