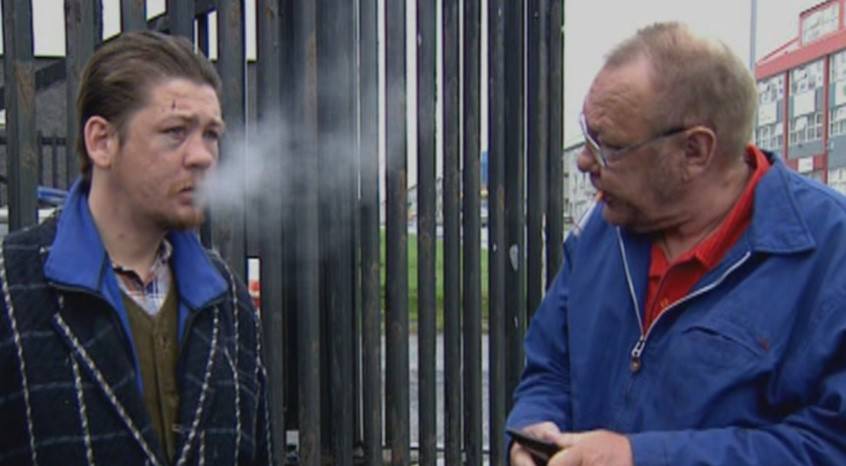 I’ll admit to one thing, my favorite kind of documentaries are the ones that focus on people, rather than events or times in history. This preference might shine through in this list. 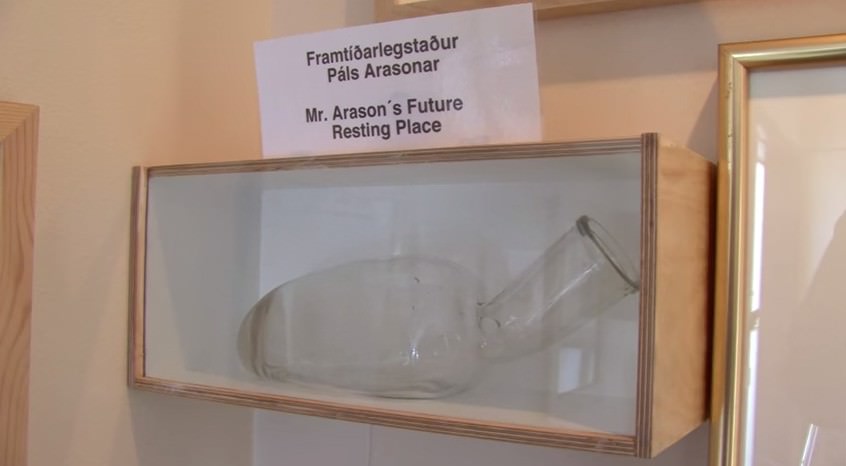 Okay, okay. This isn’t technically an Icelandic documentary—it’s Canadian. However(!), its subject is very much Icelandic as it is about our pride and joy, The Icelandic Phallalogical Museum and pursuit of the final member needed to complete the penile collection—a human penis. Now, one might think that this would be a problem, acquiring such an intimate limb, but the film actually follows the two men who were racing to get their Johnson on display. One, a very old man whose penis has seen better days (it worked hard when he was young, the hopeful donor noted) and the other an American man, full with American erectile pride and a fancy new flag tattoo to match.

At times, the film almost feels like a Christopher Guest mockumentary flick—I mean, we are talking about a penis museum here and the men who want achieve immortality by being forever there on display. One might think that the most peculiar person in the film would be the museums founder, Sigurður Hjartarson—an obsession with collecting body parts and organs can easily be seen as weird—however, his enthusiasm and gusto when we see him discussing the peckers, really makes you want to visit the museum.

Can you believe I’ve lived here in Iceland all my life and I’ve never been there? Outrageous. 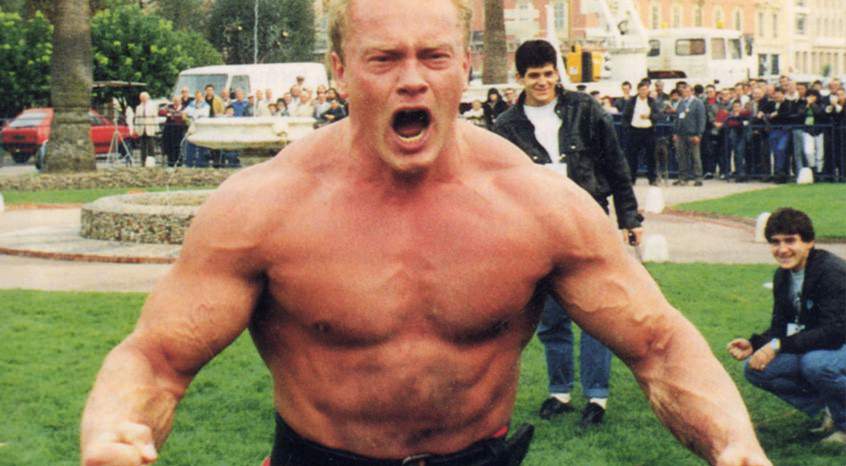 Jón Páll Sigmarsson was the world’s strongest man, again and again, during the 1980s and is seen as an Icelandic icon of the highest caliber. A lot of people remember where they were when he died in 1993 (I remember when he died, but I was too young to remember the place). The documentary follows his life from his childhood to his death (there are reenactments with actors playing him at various ages) and friends and family members are interviewed. Very interesting subject that I revisit from time to time. 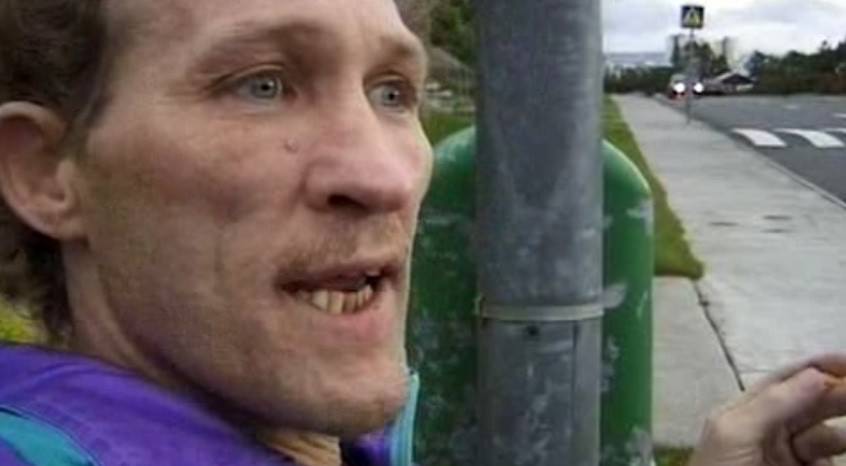 Lalli is probably Iceland’s most famous convict—he was once arrested when he was found asleep in a home he broke into (he started reading poetry, it puts me to sleep too). He has spent a couple of decades behind bars for petty crimes, is (was, perhaps, I don’t know where he is today) addicted to drugs and alcohol and homeless. The documentary crew follows Lalli for a few years, while he goes in and out of jail and follows his routine while free, which is mostly going to pubs, where everybody knows his name, drinking and visiting social services. After the film, Lalli became a cult icon of sort, but the film does a good job of showing how sad the lifestyle he lives is, and how trapped he is in it. 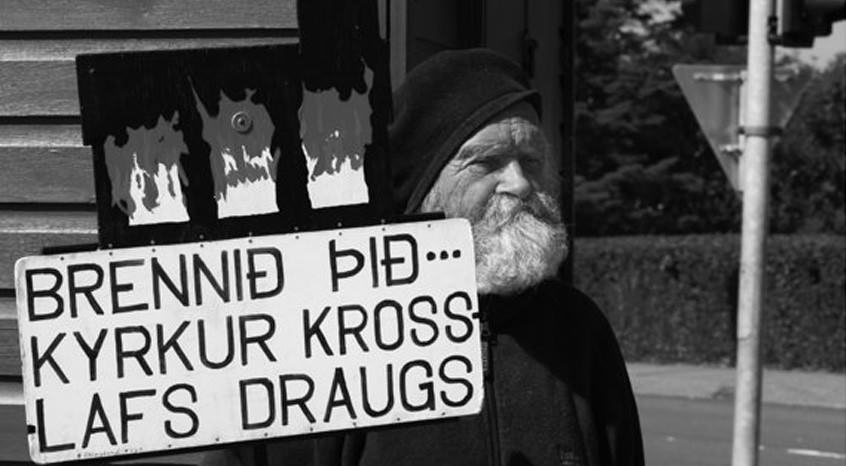 An intimate portrait of Helgi Hóseasson, Iceland’s most famous protestor and atheist activist, who battled to get his baptismal covenant annulled in the 1960s. He became a fixture in Reykjavík, where he stood at Langholtsvegur most days, holding a handmade sign, protesting war or human rights violations. Helgi was a man of his convictions/obsessions, and the documentary gives an honest view on his daily life. Warning, gets very sad.

Along with The King of Kong (2007), this is my all-time favourite documentary. I’ve made most of the people I know watch it, and often I’ve watched it with them. It is one of the most earnest documentaries I’ve ever seen, and probably the saddest. It follows a few of the people that spend a lot of their time in downtown Reykjavík, mainly the main bus stop, Hlemmur.

We have the homeless alcoholics, who spend their time wondering how they ended up in a jail cell the night before or concocting (horrible) cocktails of Sprite, Fanta and rubbing alcohol; a rehabilitated alcoholic, who is turning his life around; a man battling crippling depression; a couple with learning disabilities who want to remain independent; a very smart man suffering from a neurological disorder of some sort, and many more.

At no point are these people portrayed as something to make fun of or laugh at, but one cannot but pity some of the more unfortunate souls. The documentary explores how life can be futile when there is no purpose, and how hard it can be to get out of a rut. Some reach rock bottom and get help, others are not as fortunate. The film is beautifully shot, handled with care and the mood is set with music by Sigur Rós.