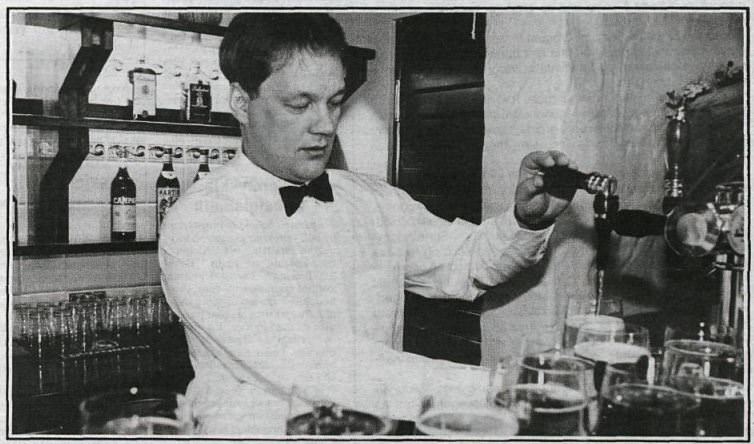 You couldn’t possibly plan a trip to Iceland without learning about the crazy Reykjavik nightlife along the way. Reykjavik at night is a place where mass public drinking is completely socially acceptable from Thursday evening to Sunday morning, even though it is technically illegal. It might seem confusing at first, but there’s a reason for everything, including Icelandic drinking habits and nightlife. The Government Controls your Drinking

Alcohol cannot be purchased in grocery stores in Iceland, as beer, wine and hard liquor are exclusively sold in outlets run by the State Alcohol and Tobacco Company of Iceland, referred to by locals as “Ríkið” (The State). Due to the high price of alcohol in bars, many Icelanders like to “pregame” at home before going out, which is why you probably won’t walk into a crowded bar or club until after midnight.

It could also be the reason for the level of intoxication on the streets even after the clubs close. You see, Icelanders have a long and complicated history with alcohol.

An Icelandic bartender on March 1st 1989Photo from Þjóðviljinn

Alcohol was prohibited in Iceland from 1915, and the ban lasted to some extent until 1989. Don’t think that the laws were forced upon us by an evil government! Icelanders actually voted in favour of the ban in a 1908 referendum. Originally the ban prohibited all alcohol, but twenty years after the prohibition went into effect it was partially lifted and drinking wine was allowed.

This was mainly for business reasons, as Spain refused to import fish from Iceland unless Iceland imported Spanish wines. The prohibition was lifted even further after a national vote in 1935 came out in favour of legalizing spirits. There still were some restrictions on Icelanders’ drinking, however; beer was still illegal. For over half of the 20th century, beer was illegal in Iceland. Instead, people looking for a good time mostly drank hard liquor and mixed drinks. Some people would even stoop so low as to drink what was known as imitation beer: alcohol-free beer mixed with vodka.

On March 1, 1989, beer was finally legalized as well, and ever since Icelanders have celebrated Beer Day on that day. Beer is currently the most popular alcoholic beverage in Iceland. Looking back, the arguments against the legalization of beer look quite comical.

Many members of parliament were certain that access to beer would cause young people to start drinking more and earlier and people would be drinking beer at all hours of the day, resulting in them getting drunk at work. One MP even raised her concerns that beer would replace coffee as the nation’s drink of choice.

When at an Icelandic bar, you must seize the opportunity to taste some of our infamous original spirits. Brennivín (literal translation: burning wine) is our signature liquor, a brand of schnapps made from fermented potato mash and flavoured with caraway seeds. It is sometimes referred to as “Black Death”, doesn’t that sound good? They even have a limited edition barrel-aged Brennivínn for Christmas, which sells quickly.

Another drink we encourage you to try is Opal. Opal has the same taste and name as liquorice pastille drops which have been a very popular candy in Iceland for decades. When Quentin Tarantino appeared on Conan O’Brien’s talk show after spending New Year’s Eve in Iceland many years ago he mentioned Opal, and this is what he had to say:

“They have the foulest stuff ever made, it’s this liquor called Opal. I don’t really know what poison tastes like ‘cause if I did I would be dead, but if I had to imagine what poison would taste like, it would be this stuff, Opal. Here’s the weird thing, it’s based on this candy that the Icelanders have been eating since they were little kids so they’re used to the taste, so they love it.” – Quentin Tarantino Then he proceeded to tell Conan about how Björk introduced him to the stuff, but that’s a whole other story. It’s not actually that bad. A Time and Place for Everything…

Reykjavik is filled with party animals of all ages. The legal drinking age in Iceland is 20 years. The drinking laws are fully enforced and taken seriously at bars and liquor stores. You have to be at least 20 years old to get into clubs and bars, but some places don’t let you in unless you’re 22. Everyone should be able to find a place to their liking as long as they’re old enough.

During the weekend most bars and clubs close at 4:30 am, and some at 3:00 am. The legal opening hours used to be 5:30, but a little over a year ago the laws were changed. On weekdays most bars close at 1:00 am and some a bit earlier. The Happiest of Hours

Traditionally, drinking has been a late-night activity, with Icelanders generally not hitting the bars until well after midnight. In recent years, however, we’ve seen an increase in the “happy hour” culture, familiar in other countries, where people will go out for an inexpensive drink or two after work, and then go home (or keep partying…). 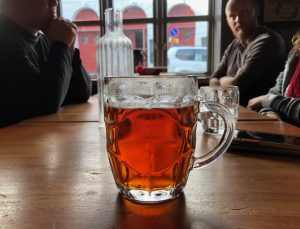 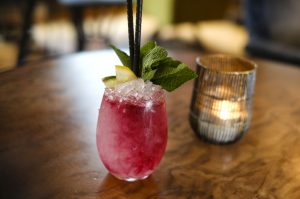 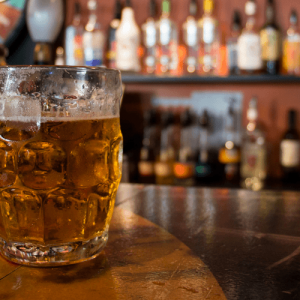