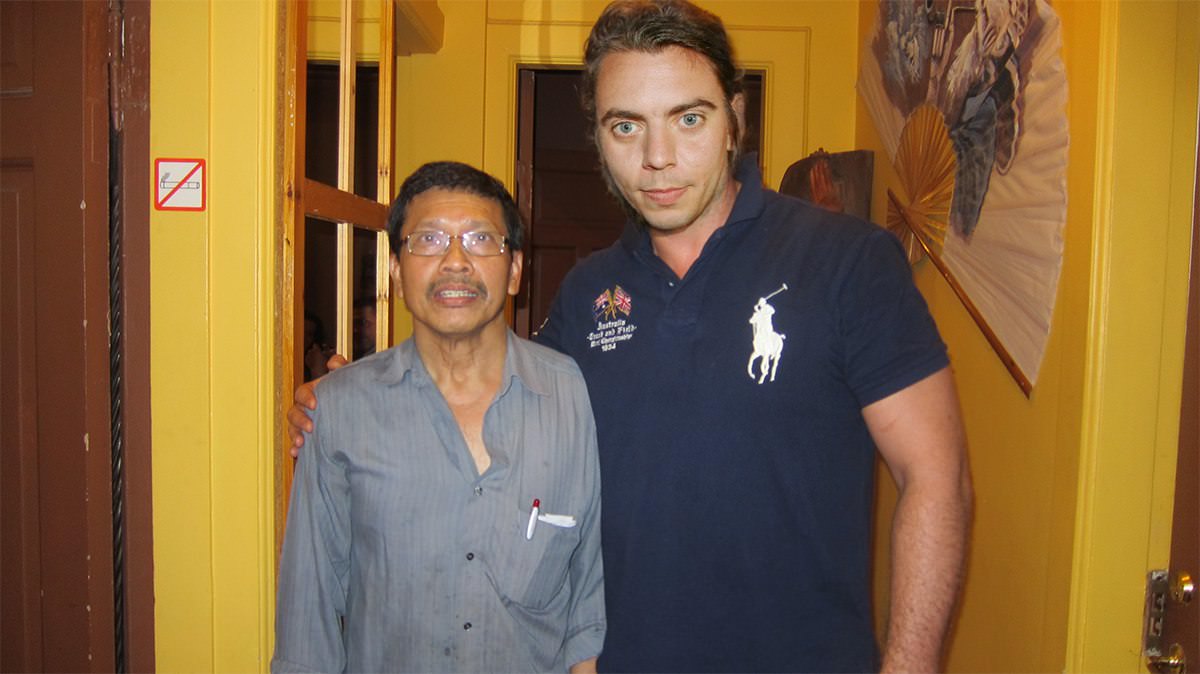 Welcome back my dear weekend! I’ve been missing you. Are we still friends? I’m so sorry that I didn’t showed up last Saturday. But you treated me badly the day before. You just didn’t want to let go. I tried to get rid of you, but I couldn’t. Your smile was irresistible. Your skin so soft and your hair smelled of peppermint. Or was it my hair? Might have been. I don’t really remember. So I spent last Saturday without you. Hope you can understand that.

Still, I managed to get doze of euphoria. Which brings us to the first suggestion for tonight! Capsaicin. The “capsaicin high” is a euphoric sensation caused by the consumption of large quantities of capsaicin from capsaicin-laden foods. It is theorized that the pain induced by capsaicin causes the human body to release endorphins. Eventually, enough are released to create a sensation that is frequently compared to “runner’s high”. So what where and how?

Ban Thai has been named one of Reykjavík’s best restaurant for a few years now. Don’t be bother by the wait, just enjoy few Singha (Thai beer) while your dinner is being prepared. Since all the dishes are delicately cooked using fresh, high-quality ingredients, retaining all the flavour and nutritional value. Ingredients include chicken breasts, filet of pork and lamb, and fresh vegetables, prepared using spices imported direct from Thailand. I usually go for the Pad Ped since I’m a hot head. So just sit back and enjoy and don’t let the slightly unprofessional staff annoy you. Probably the best Thai food in Europe.

After this hot experience you should go to Paloma Bar. The bar describe themselves with this sentence: “dances on the waves that lure you with hips and lips”. So tonight Just Another Snake Cult will be performing at this hipster bar. Just Another Snake Cult are hot off a tour of Poland and the Czech Republic. Just Another Snake Cult are a freaky ensemble with a venomous sound. Don’t get bit! Their latest album, Cupid Makes a Fool of Me, was self-released to much local acclaim, winning the Kraumur award and landing on all the year-end lists for best Icelandic albums. Their brand of eclectic, moody, and theatrical psychedelic pop draws influence from Yoko Ono, The Space Lady, The Beach Boys, and Twin Peaks.  After the concert people might wander down to the basement of Paloma. Here, the party starts. DJs will then be spinning tunes until the sun comes up.

I know everything will be alright my dear weekend. Our love affair will surely continue for the next couple of days.

Want to be up-to-date on what’s on in Reykjavik?