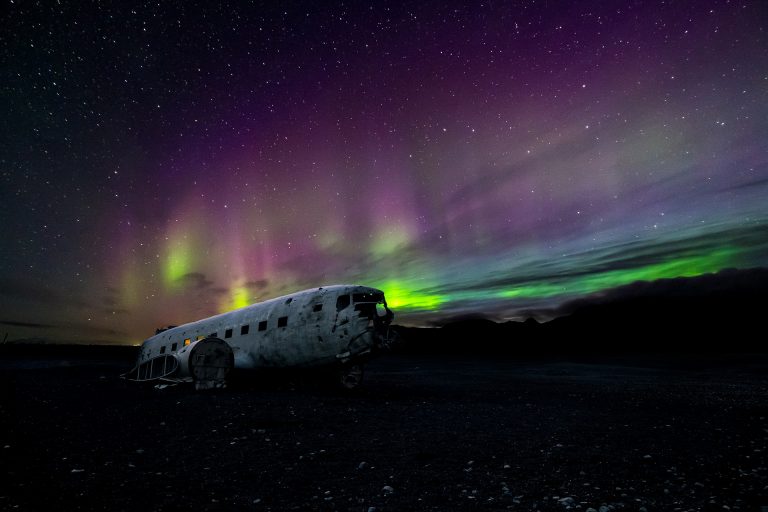 What Are the Northern Lights?

Are the northern lights on your bucket list? Or are you one of the lucky ones who’ve already seen them? Whether you’ve already seen them or can’t wait to book your next winter trip to Iceland just to have the chance to witness this natural wonder, we can all agree that the northern lights are something special. But what exactly causes northern lights? In this article, we will explore different explanations for this natural spectacle, and you can decide which one you like best.

Dancing spirits, a rainbow bridge and a firefox

When the aurora is really strong, it can turn the entire sky green. It’s not difficult to imagine that this must’ve had a great effect on our ancestors. Some Inuit believed that the northern lights were the spirits of their ancestors dancing in the sky.

In Iceland, people used to believe the northern lights would relieve the pain of delivery. The expectant mother should, however, not look at the lights directly, as that would result in a shaky or cross-eyed child. In Greenland, the northern lights were thought to be the souls of stillborn babies and babies killed at birth.

In Finland, it was believed that the northern lights were caused by a “fire fox.” This fox would run so fast through snowy and mountainous landscapes, that its tail spread sparks into the night sky, creating the northern lights. In Sweden, people saw them as an omen for good times ahead, be it in the form of a good catch for fishermen or a bountiful harvest.

In Norse mythology, one interpretation states that the northern lights were caused by reflections from the shields and armour of the Valkyrie, maidens of Óðinn who choose who dies in battle and take them to Valhalla. Bifröst, a burning rainbow bridge connecting Earth and the realm of the gods, is another explanation for the Aurora Borealis. 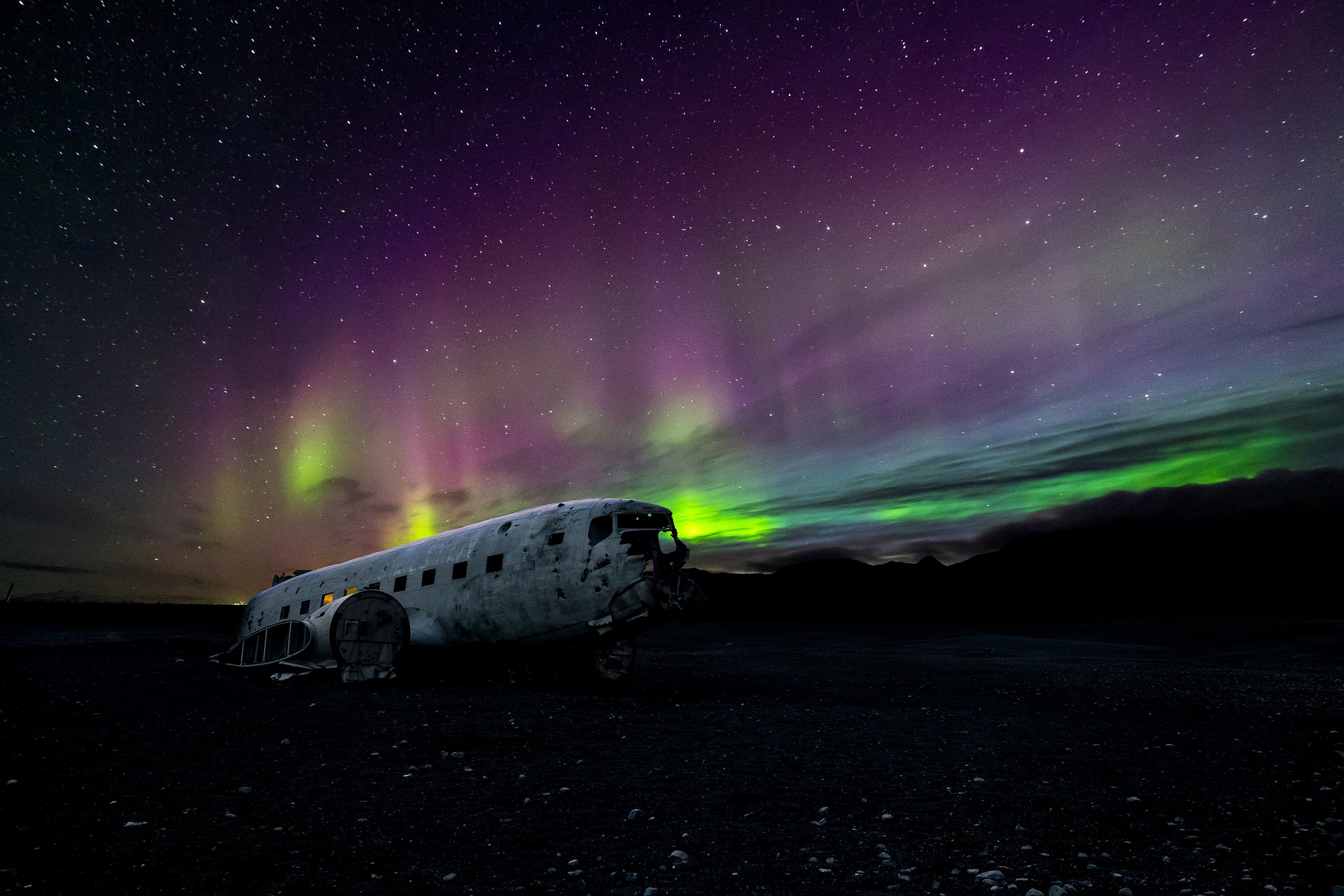 The above mythical explanations for the northern lights are fascinating and beautiful, but science also has something to say about the phenomenon. Our Sun is about 150,000,000km away from Earth, but what happens on the Sun’s surface has a massive impact on our planet. Magnetic storms on the Sun’s surface can cause sun flares, which eject bursts of charged particles (electrons, ions, atoms) into outer space through the Sun’s corona.

This collision causes the Earth’s particles to get into a high-energy state, and when they return to their normal state, they release a photon, causing them to light up.

This light is a form of electromagnetic radiation, reaching the Earth along with radio waves. When billions of these collisions occur, the oxygen and nitrogen in the atmosphere emit enough light for the eye to detect them, resulting in bright green, white, red and purple colours to dance across the sky. 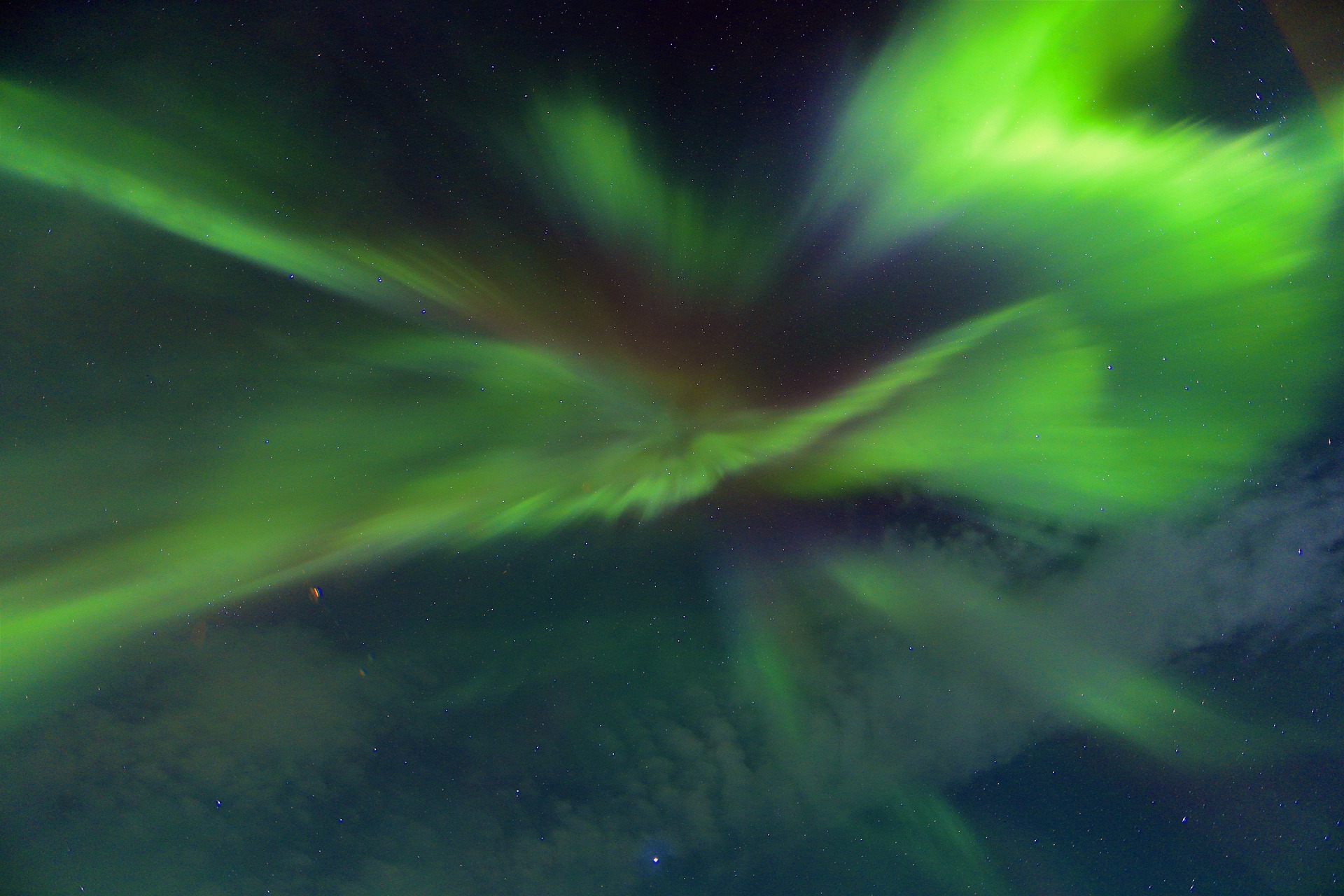 Tips on how to see the northern lights

In the summertime, it doesn’t get dark enough in Iceland, so if you plan a trip to Iceland to see the Aurora Borealis, make sure it’s between late August and mid-April. When you are here, keep an eye on the aurora forecast and weather forecast. When both look promising, head out of town to a dark spot. You can see the northern lights in the city as well, but going out of town enhances your chances of seeing them.

Consider booking a northern lights tour. Tour operators are experienced in hunting the lights, and will not go out if there’s no chance of seeing them. Plus, if you don’t see them, you can try again for free. 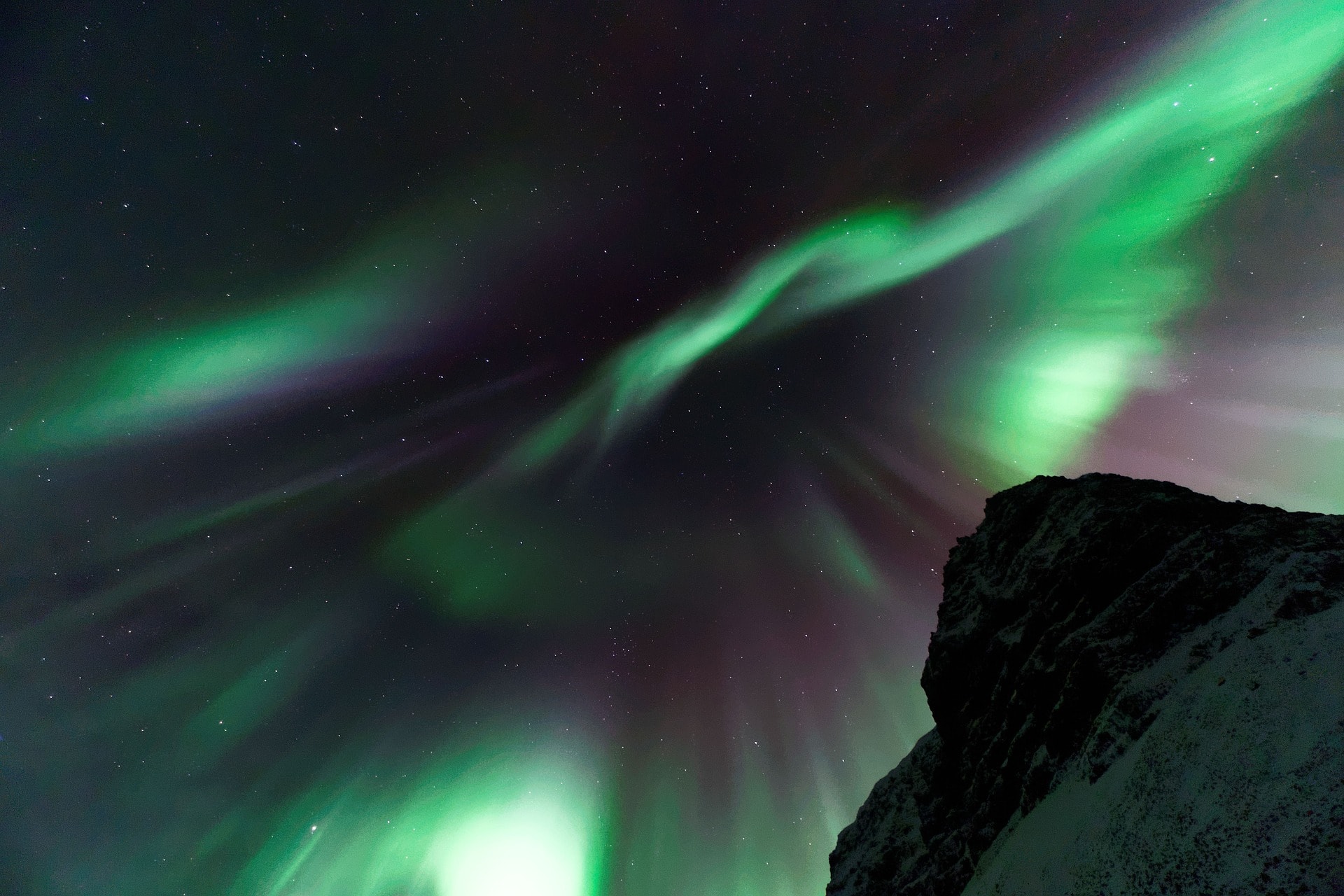