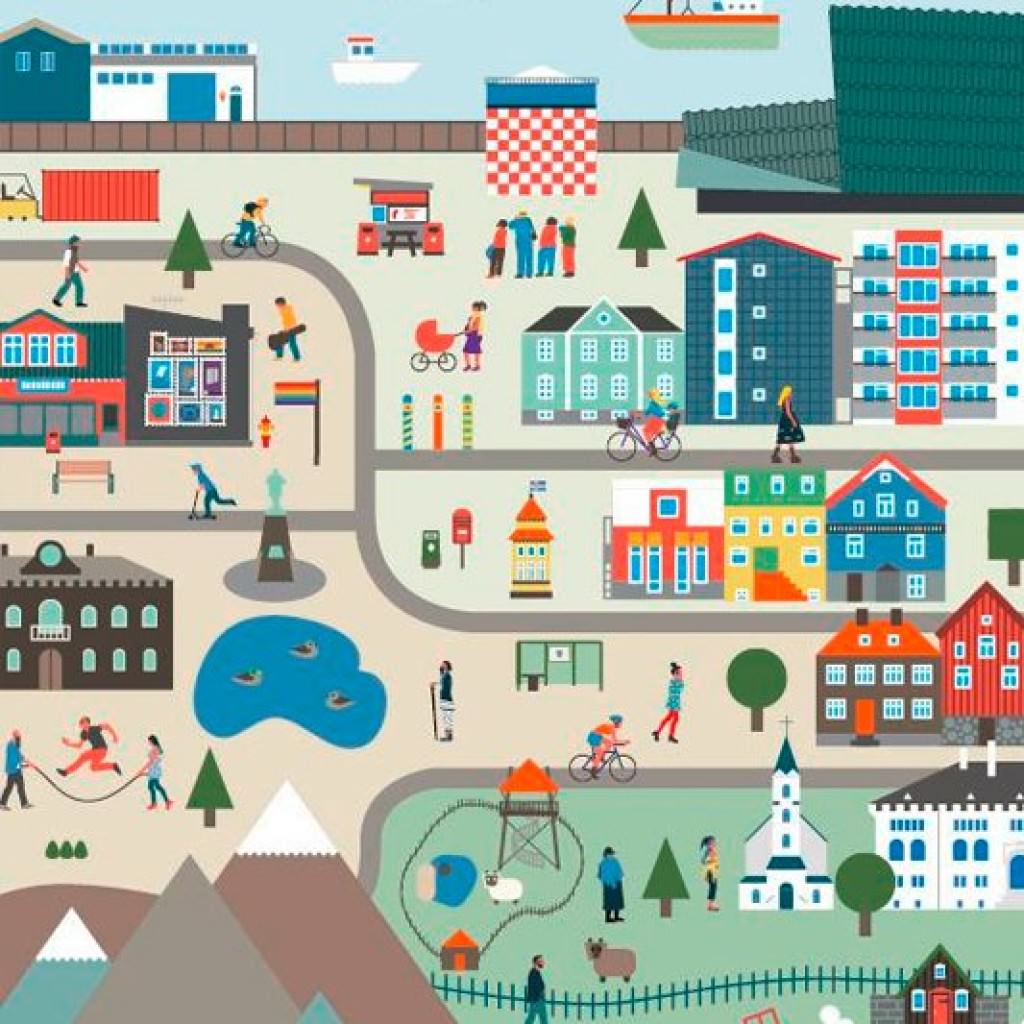 So February was incredibly busy. Both in terms of people visiting us, as well as in events, festivals and general happenings. Following such a month can sometimes be difficult, but worry not – as March is just as action-packed and awesome!

Here are some of the highlights of the month.

We kick-off with the Reykjavik Folk Festival, between the 5th and 7th of March. This fun music festival has been held for a few years in row now, at the ever lovely Kex Hostel. We highly recommend that for a couple of beers and an unparalleled atmosphere.

Following that, we have two festivals over the same days, the DesignMarch, design festival and Reykjavík Fashion Festival – both being held between the 12th and 15th of March. These events have been around for a while and are heavily anticipated every year.

Later in the month, on the 20th to be exact, a historic event will occur, when for the last time in over 10 years, a near Total Solar Eclipse will occur, and will be very visible from Iceland! Make absolutely sure you’re up for that, as it’s truly a sight to behold!

Oh and over that weekend the town will fill up with EVE Online players, so if you’re one of them, reading this right now – here’s to you!

EVE Online is a video game for those of you that don’t know that, and is the brainchild of Icelanders. One of our proudest products in reality, and as a result, we welcome every EVE playing gamer for the annual fanfest!

All in all. March will be a busy fun month. It’s getting brighter by the day, and we can start to look for sun in the sky and even the occasional not-so-bad-of-a-weather day! It’s all uphill from here guys! 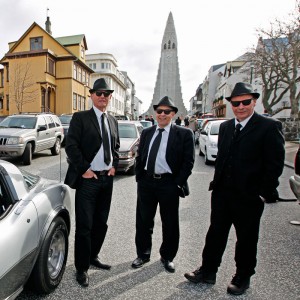 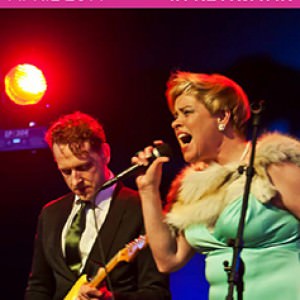 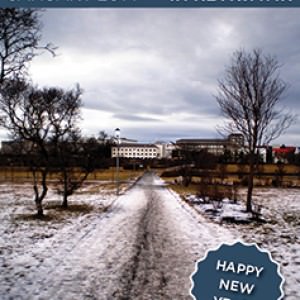